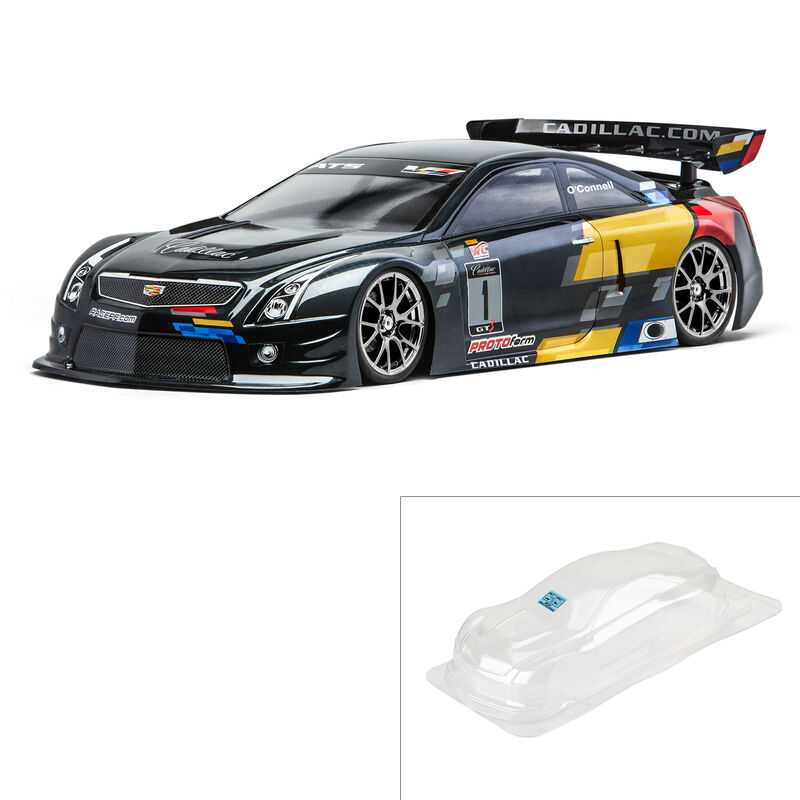 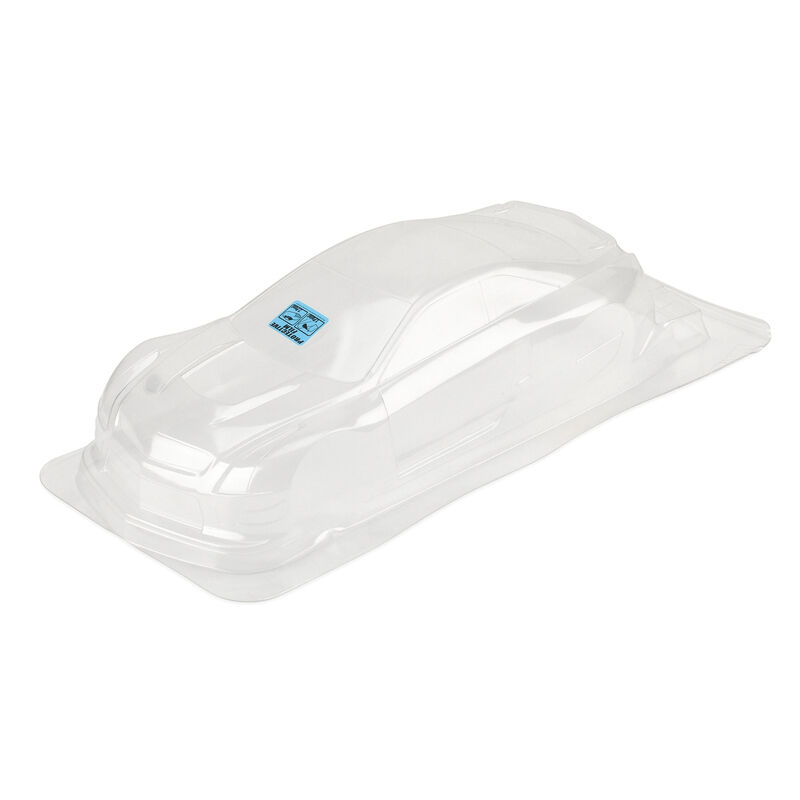 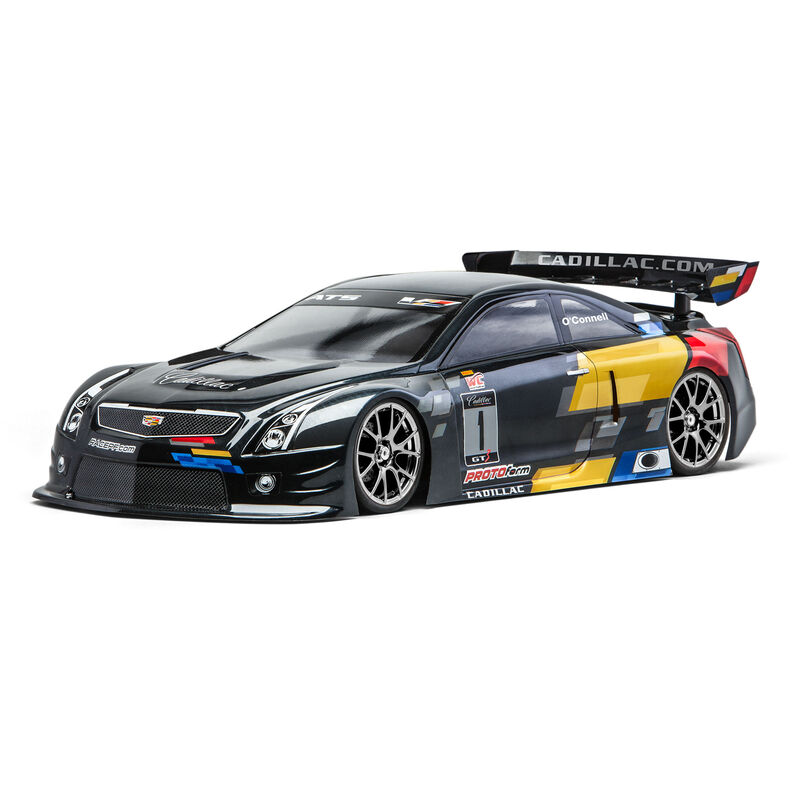 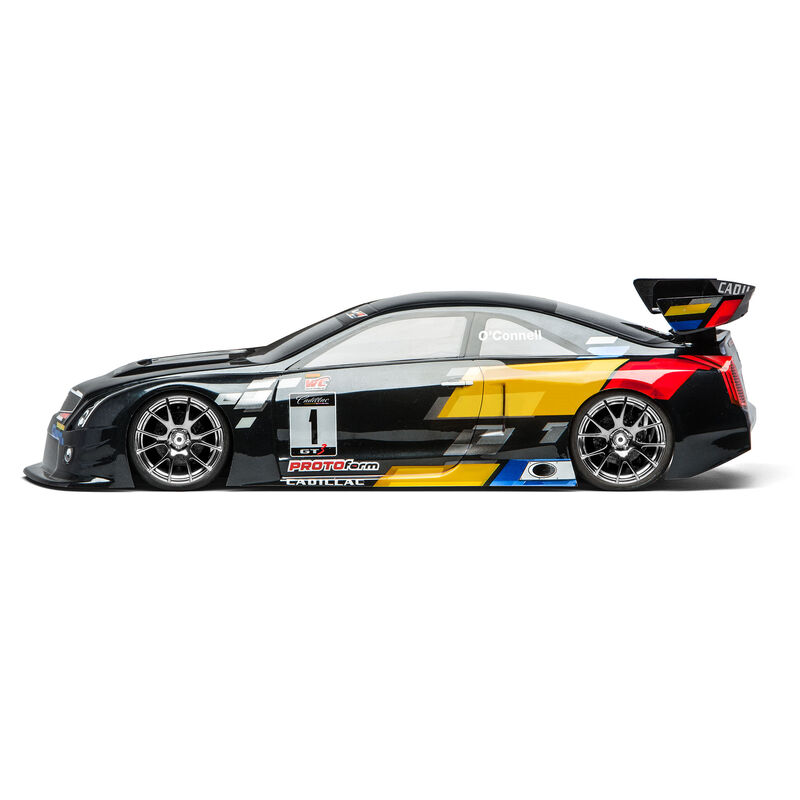 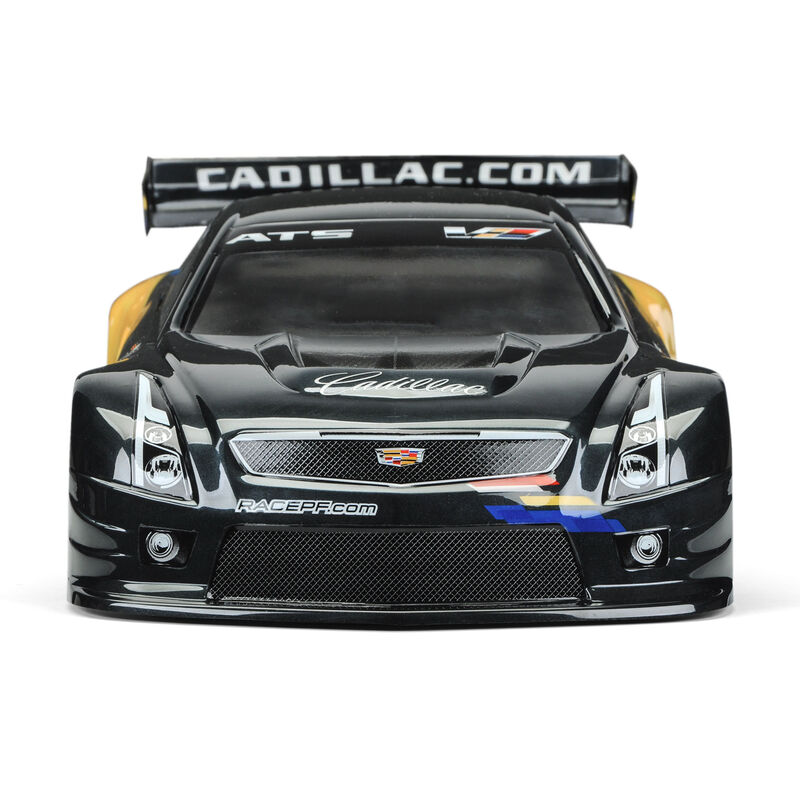 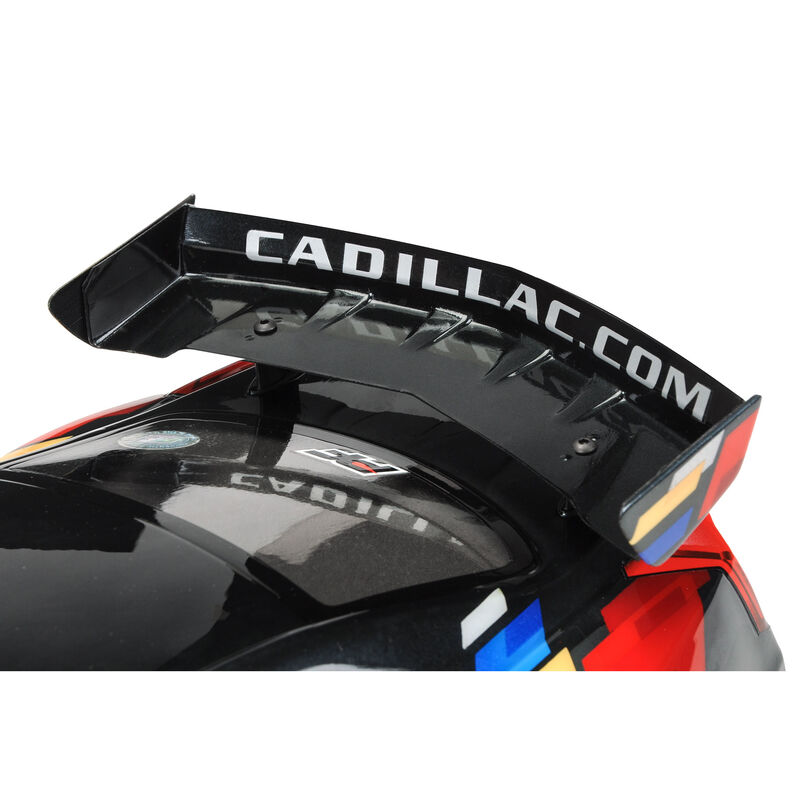 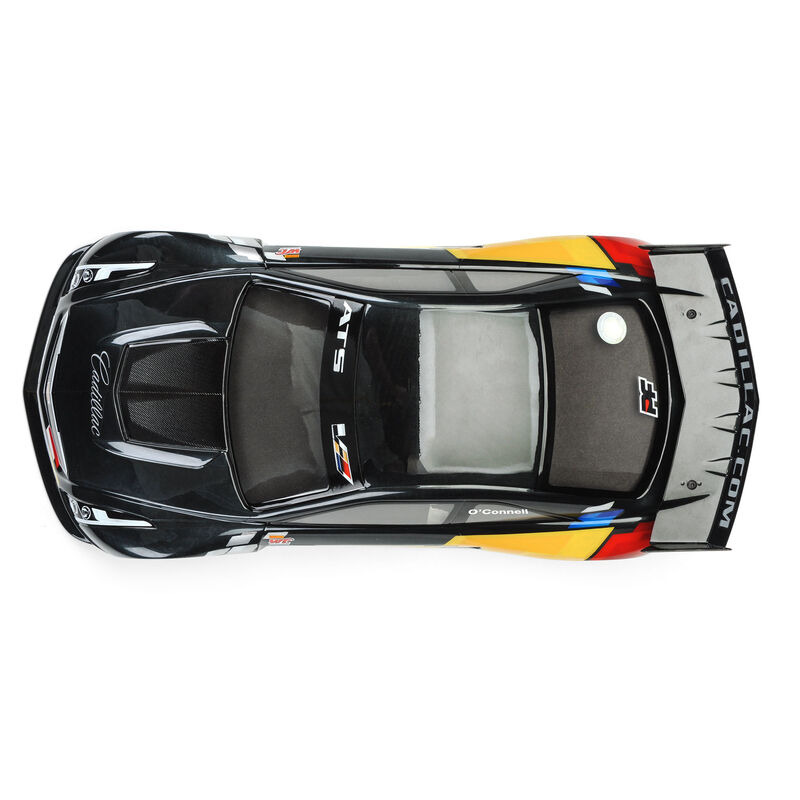 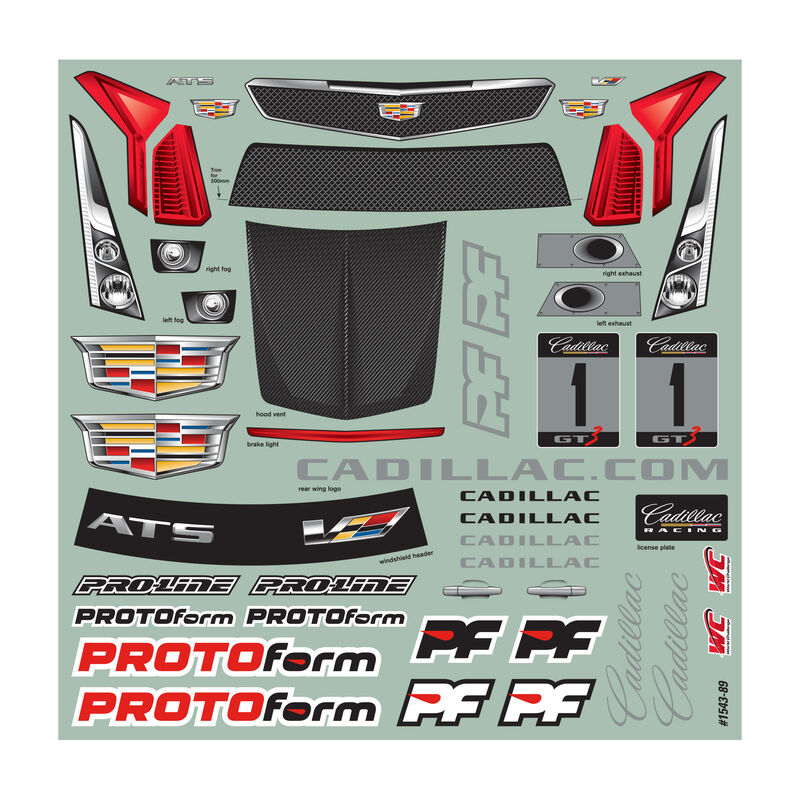 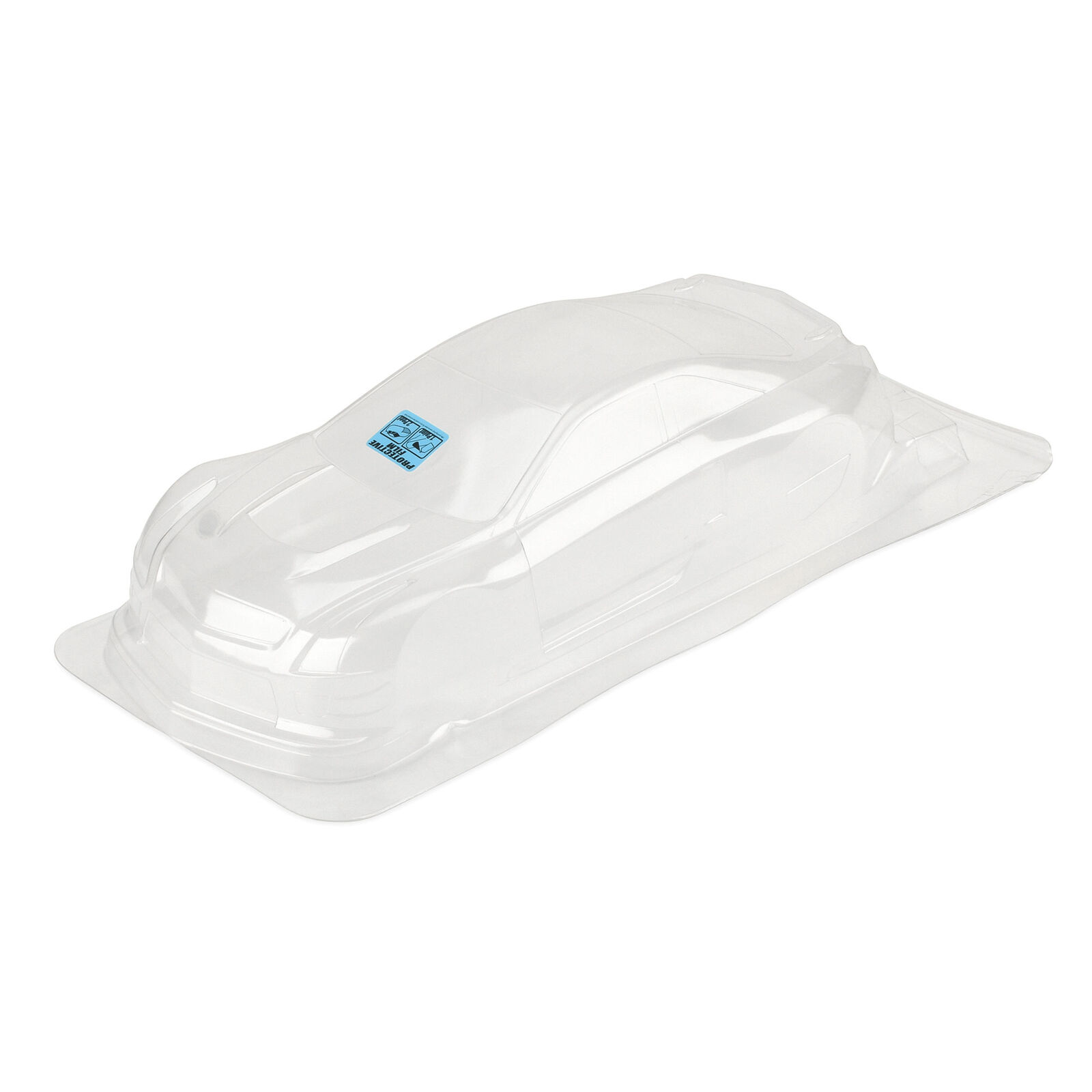 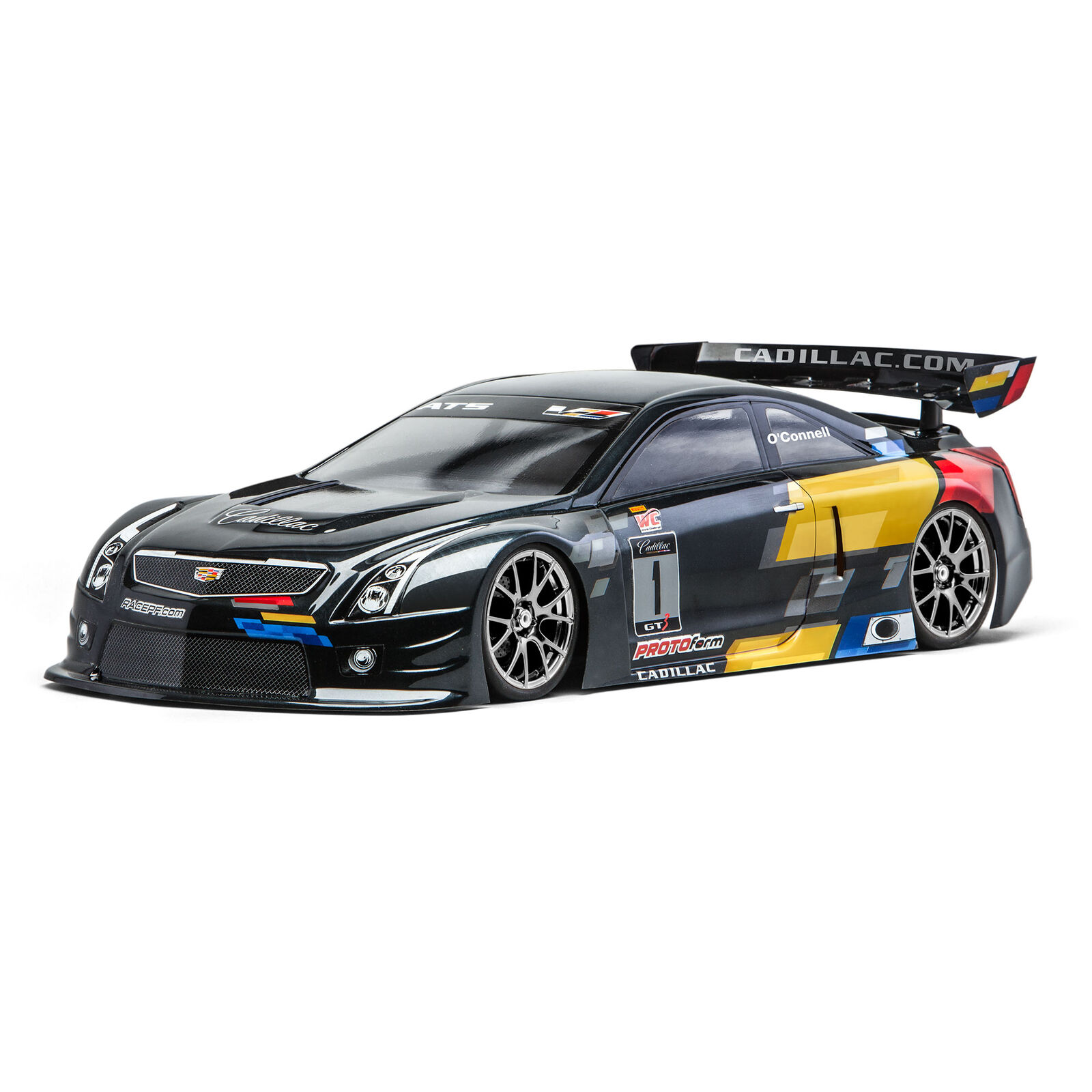 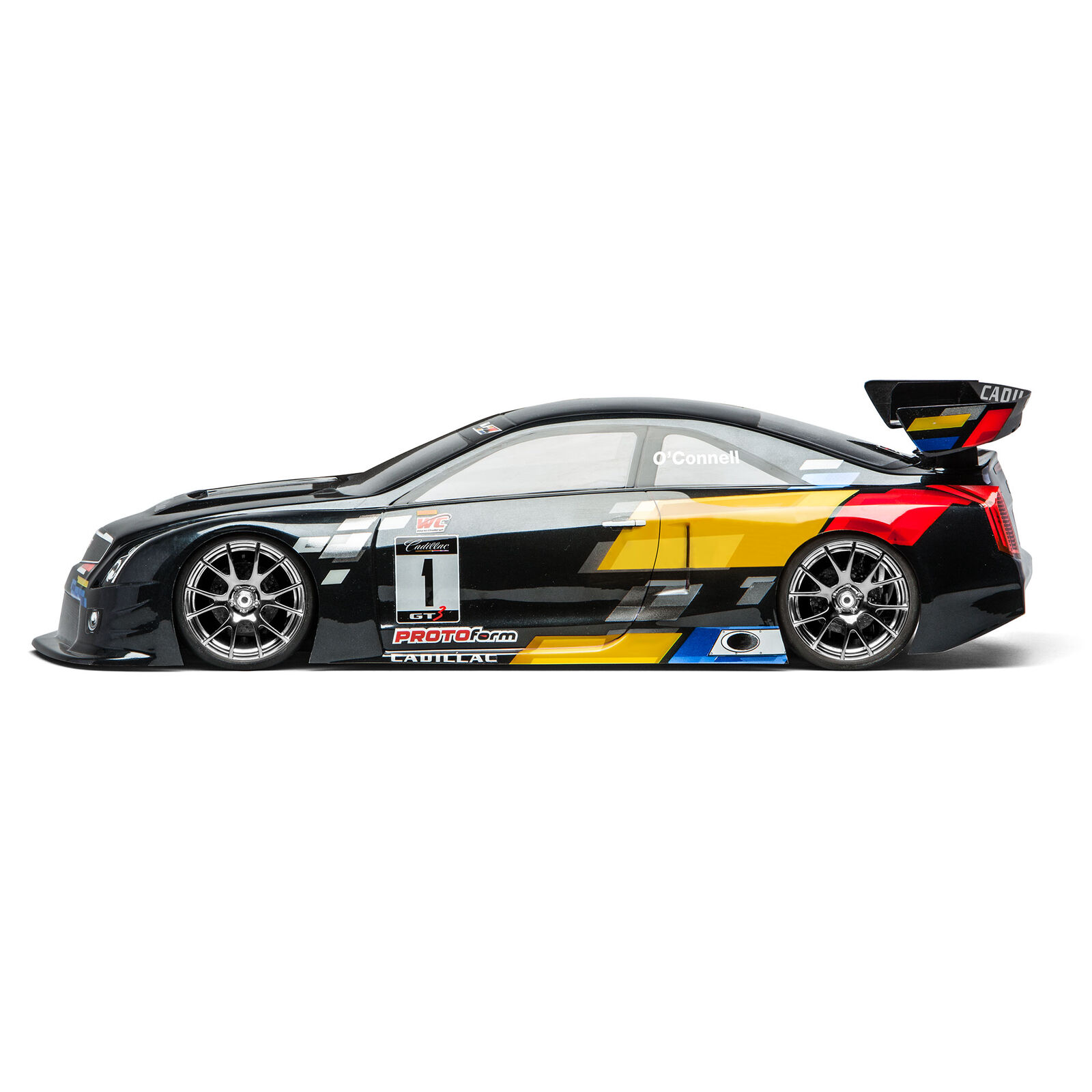 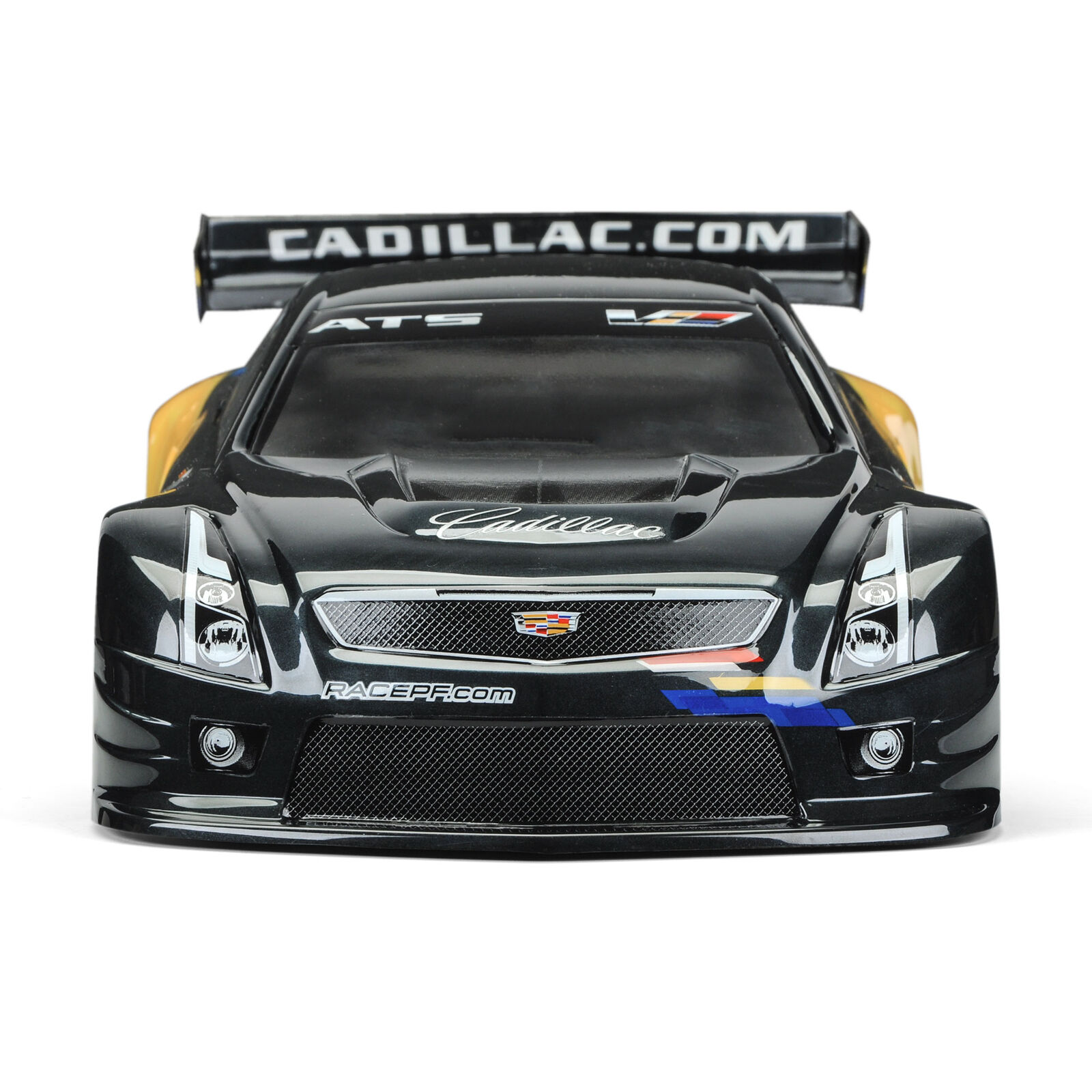 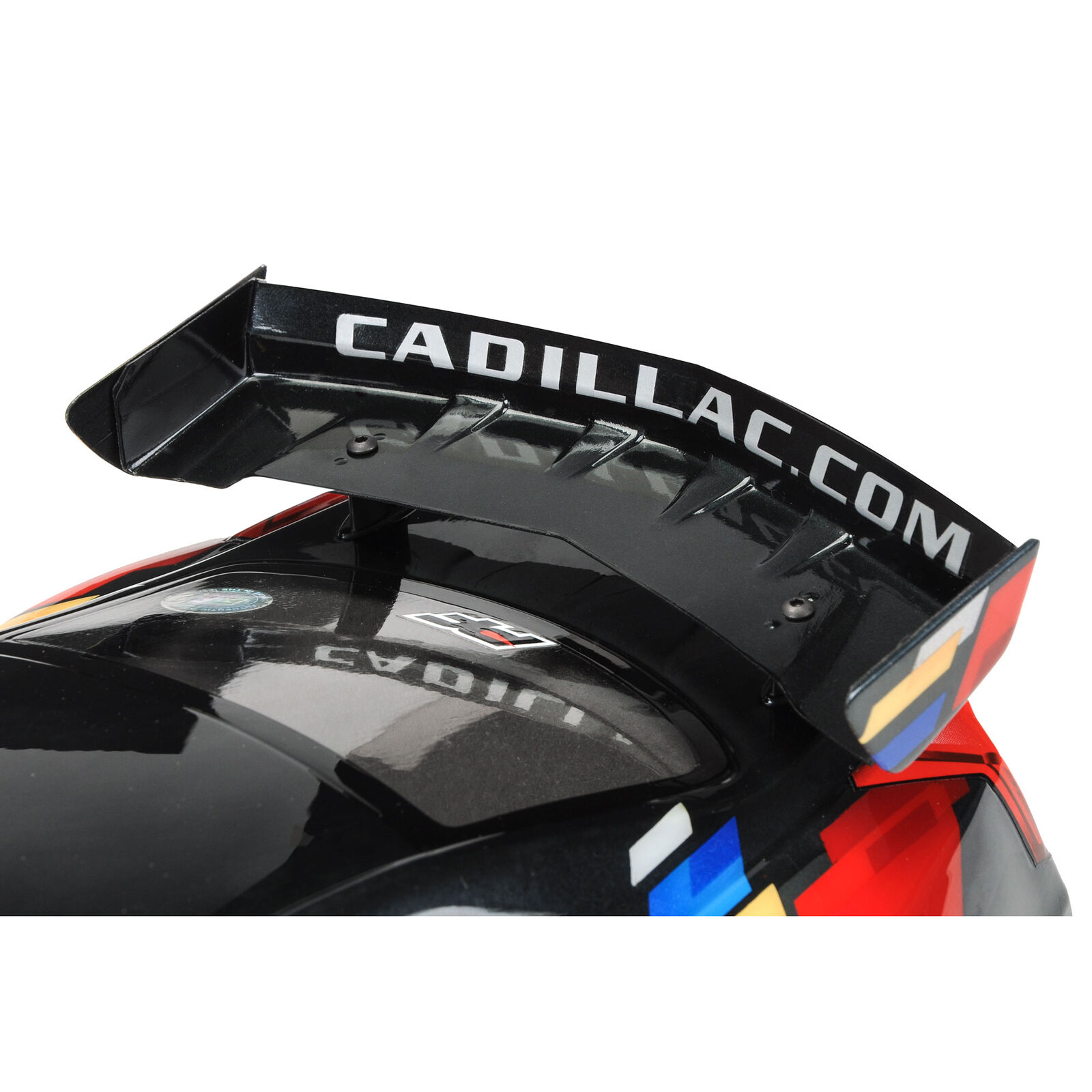 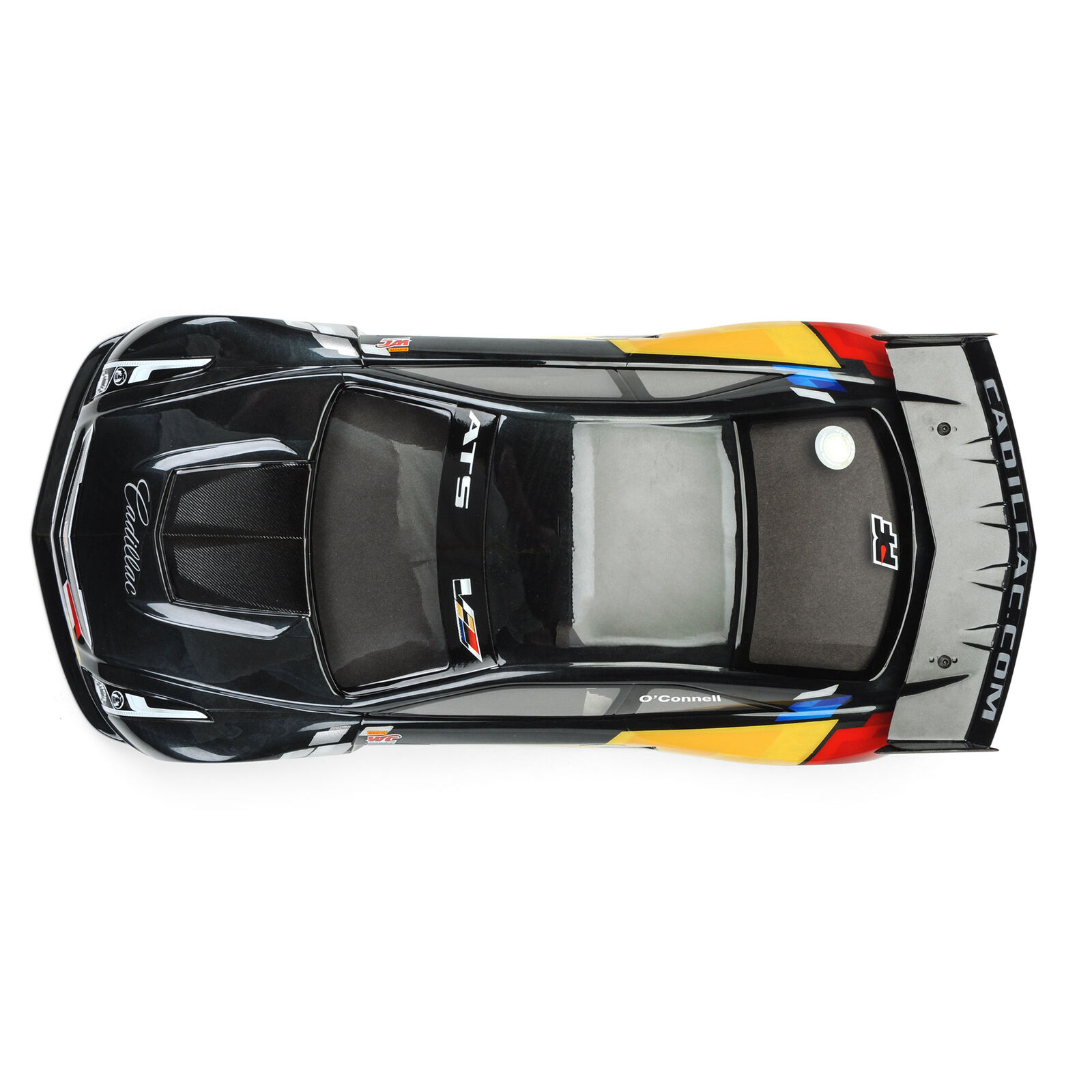 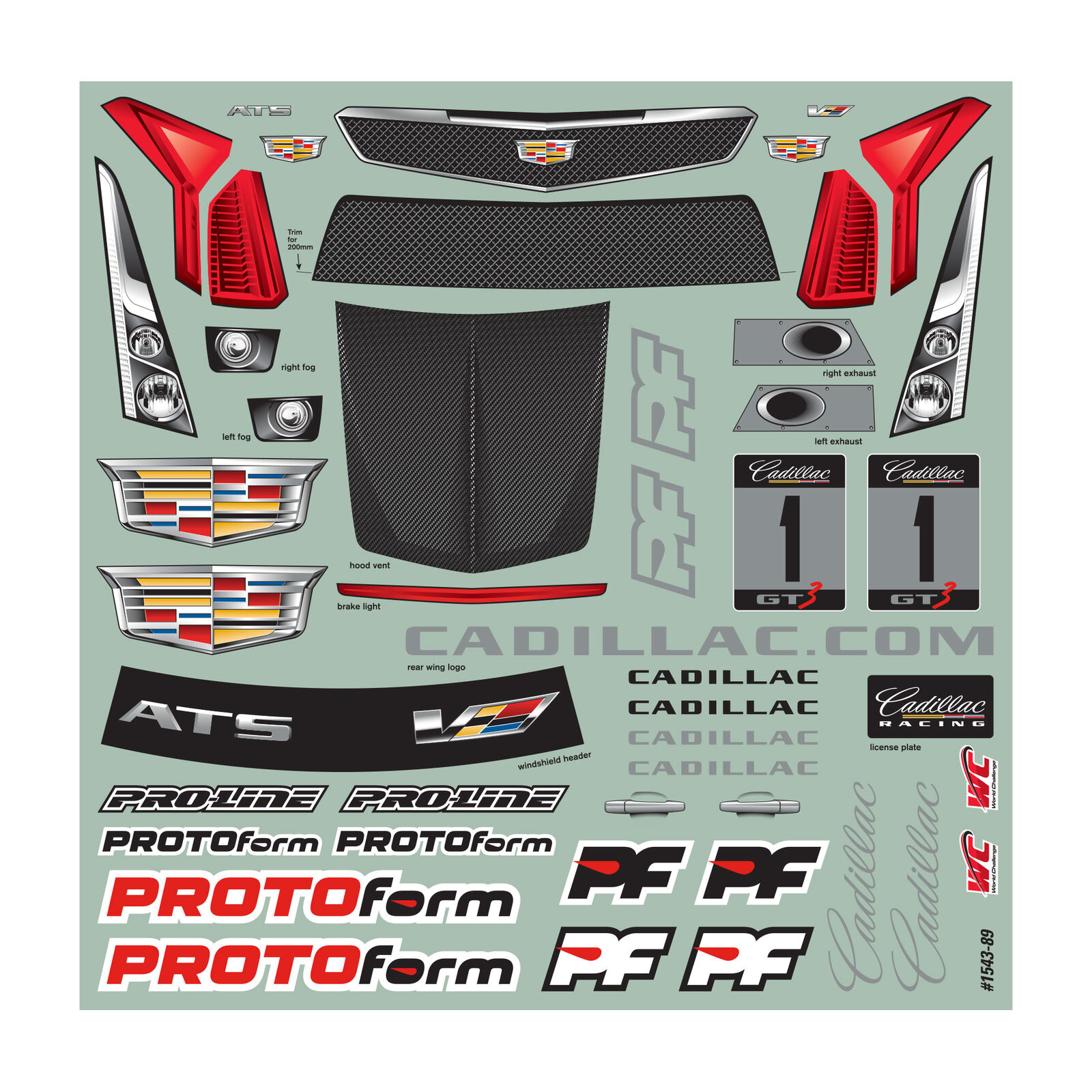 The link to 1/10 Cadillac ATS-V.R Clear Body: 190mm Touring Car has been copied 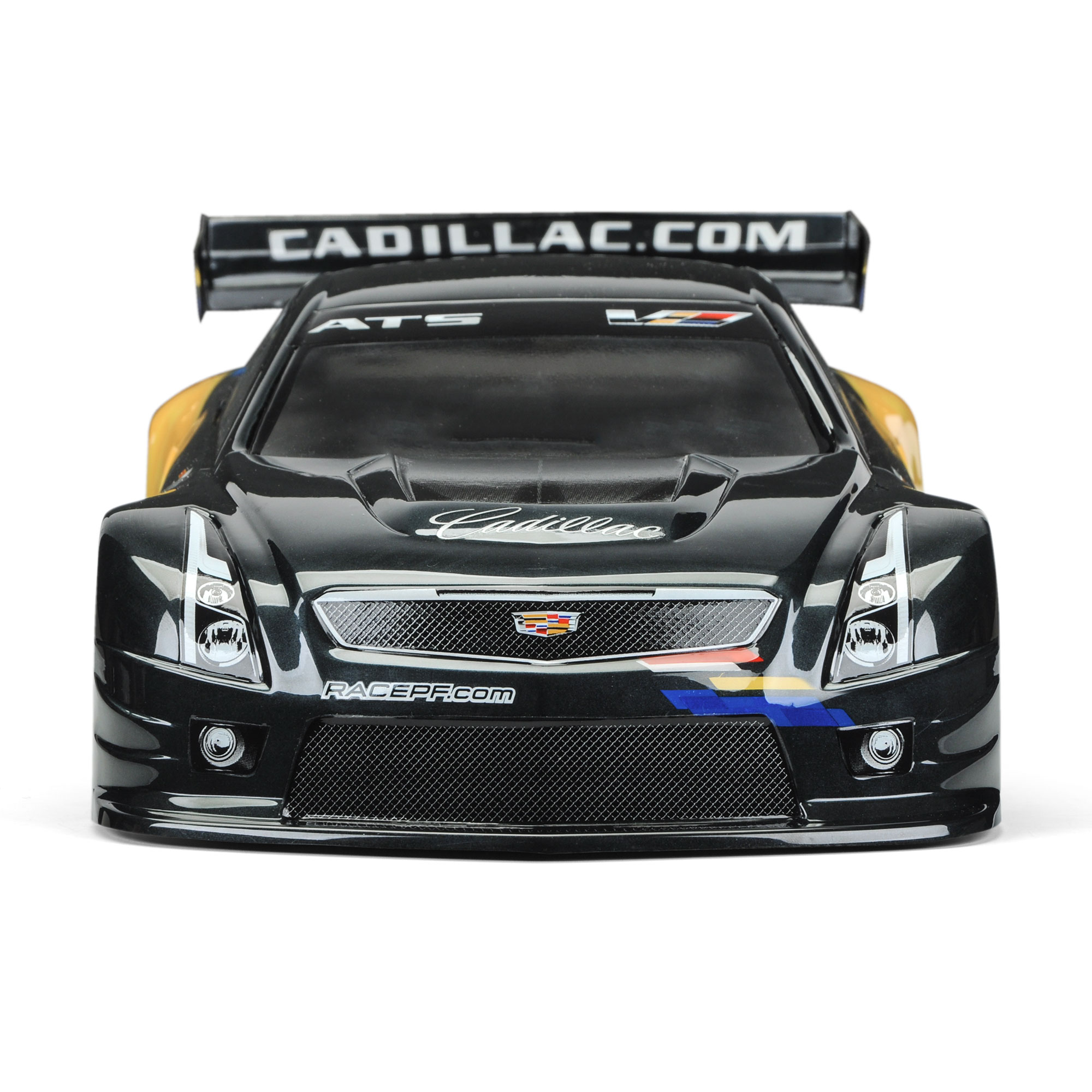 Cadillac Racing stormed back into the motorsports spotlight in 2015 with their factory-works ATS-V.R race car, the third generation of V-Series race cars. Built to international FIA GT3 specifications, this pedigree allows it to potentially run in more than 30 different GT series around the world. The ATS-V.R has proven a success with top drivers Johnny O'Connell and Andy Pilgrim at the wheel, scoring multiple overall wins and pole positions in the World Challenge series.

PROTOform is proud to bring the racing heritage of Cadillac back to 1/10 190mm Touring Cars with our officially-licensed rendition of the Cadillac ATS-V.R. With every detail of the full-scale race car captured and an extensive decal sheet, racers will appreciate the ultra-realistic looks for racing in classes such as USGT, GT10, and Spec Grand Touring.

This is sold as a clear and unpainted body. Image of the painted body is only to display details. No vehicle chassis is included with this product.