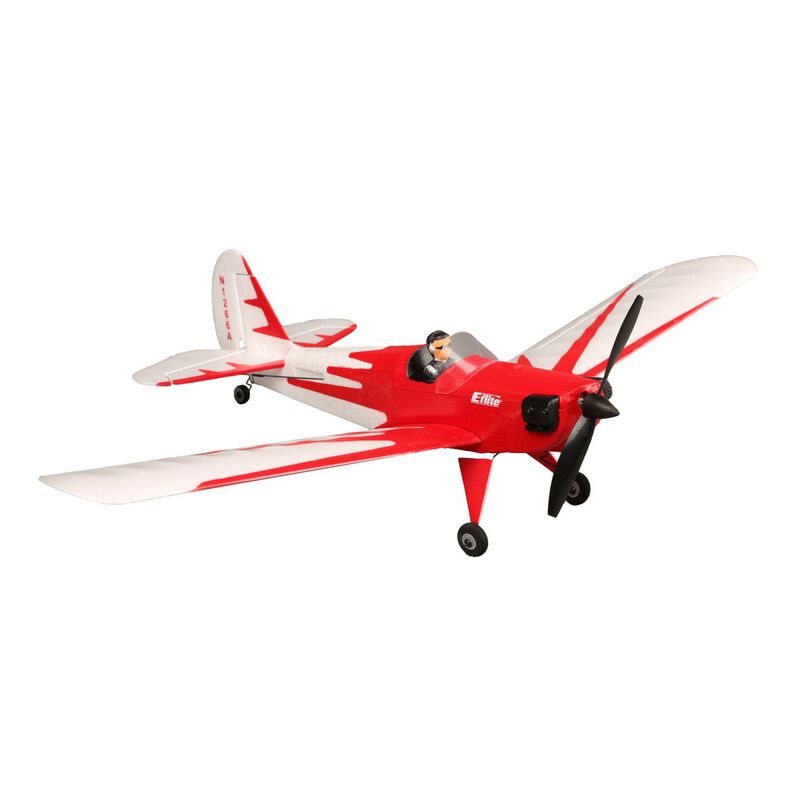 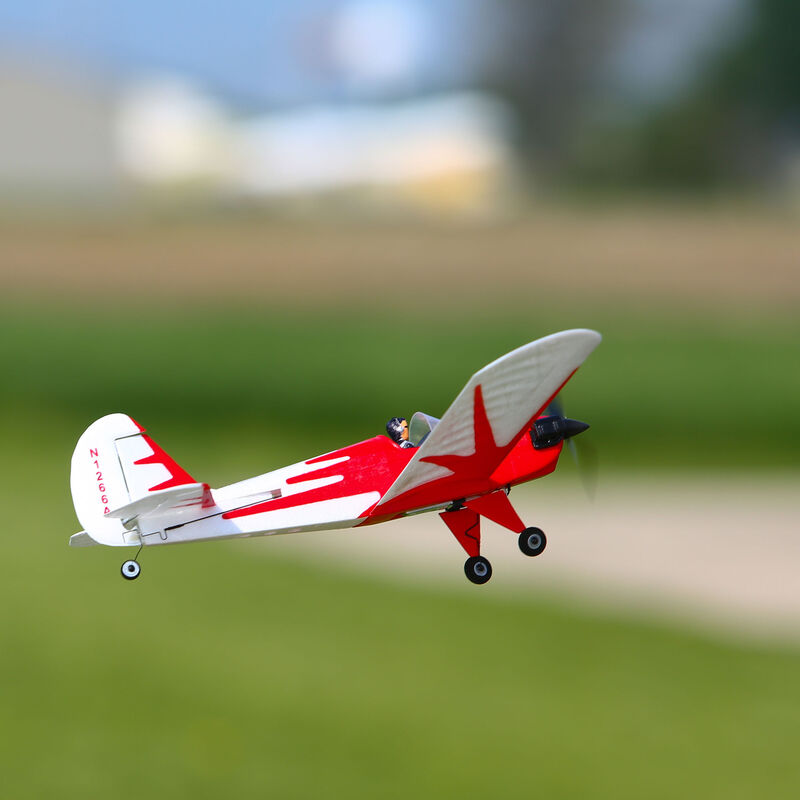 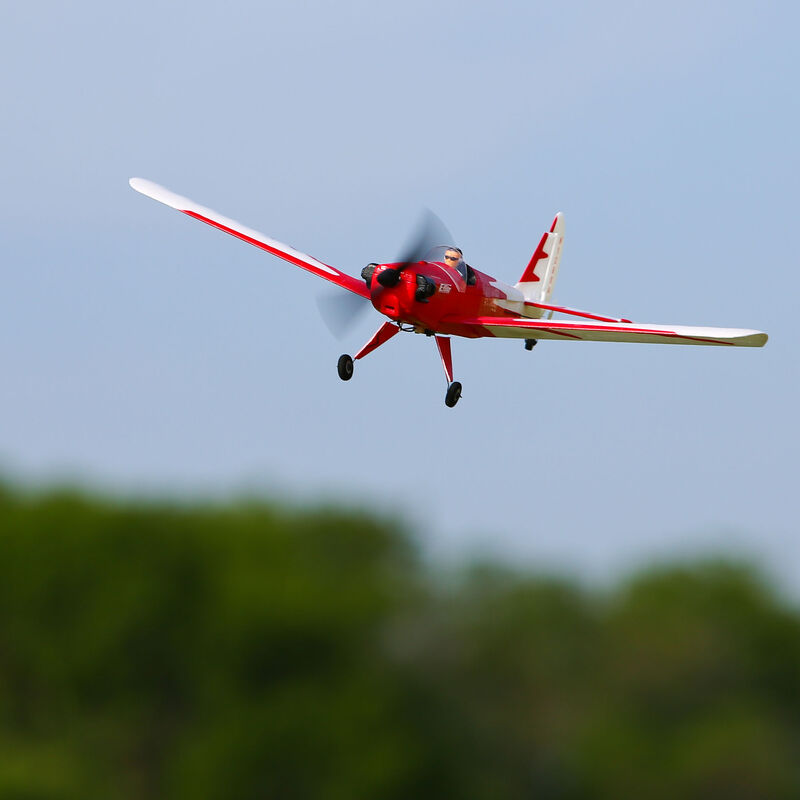 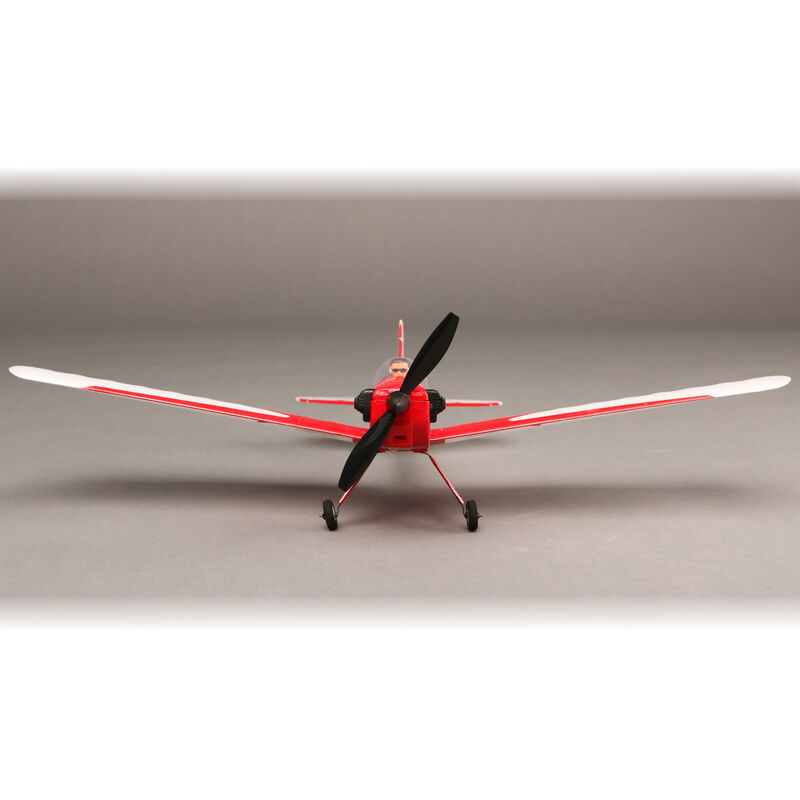 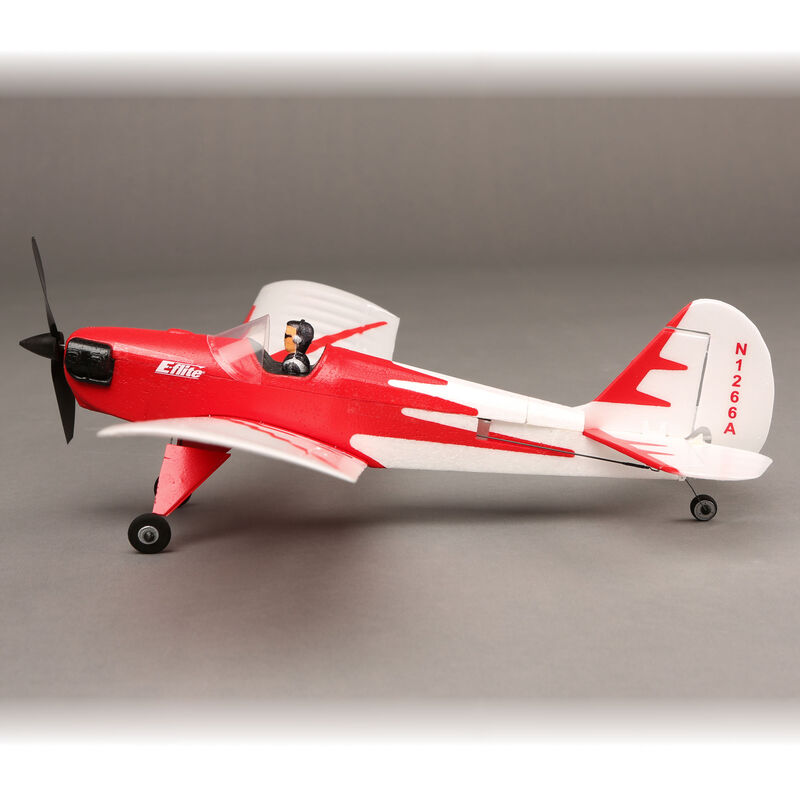 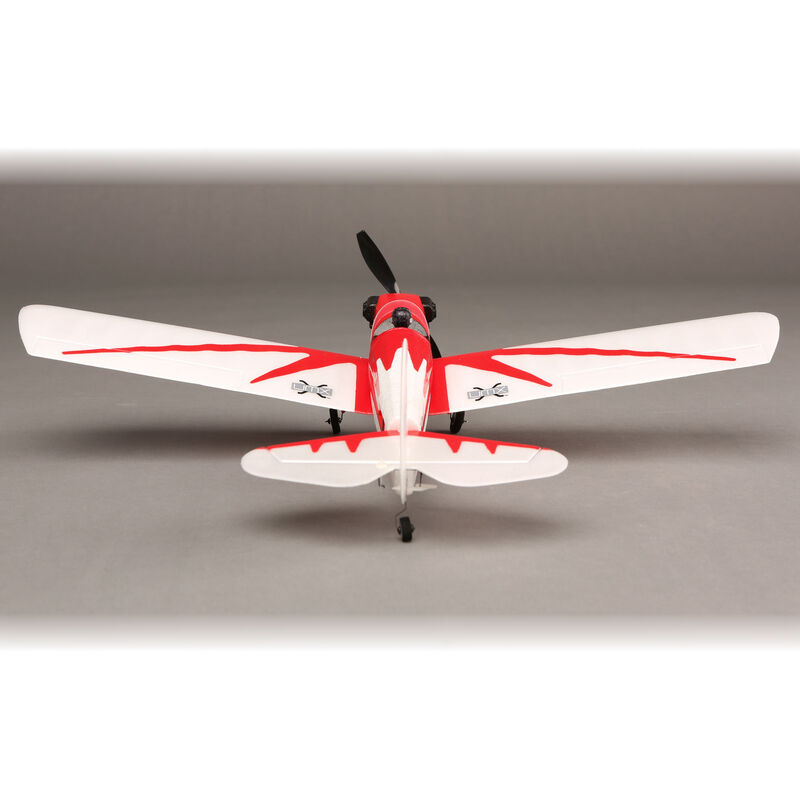 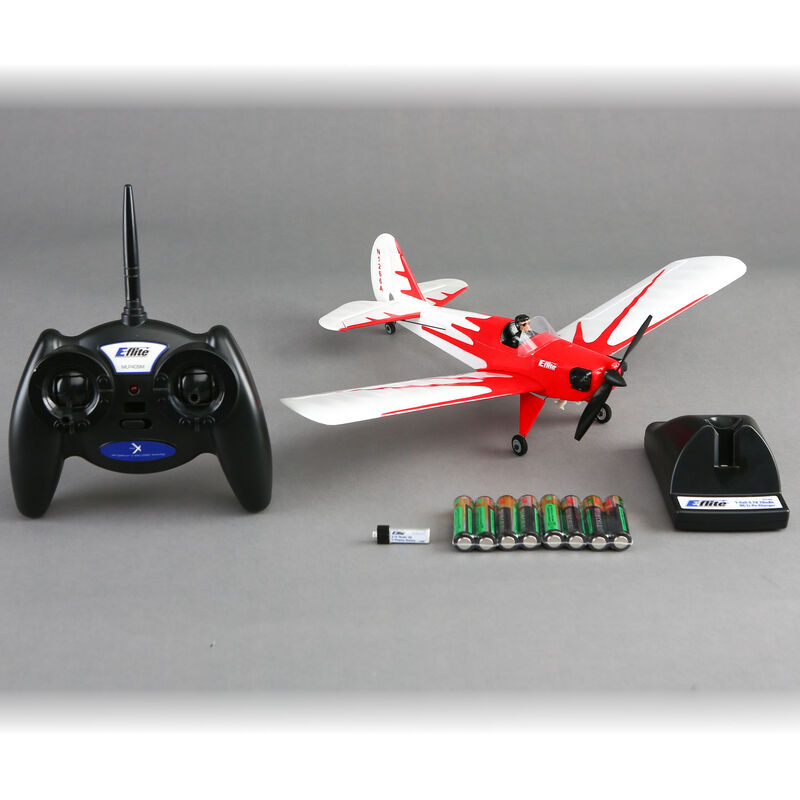 Item No. EFLU2700
This Item is No Longer Available

The E-flite® UMX™ Spacewalker airplane is all about making the pure joy of RC flight possible within the serenity of small spaces—even in your own backyard. Its scale appearance captures the charm and sense of adventure of those who labored over full-size homebuilt airplanes much like it. That’s because it includes exquisite detailing such as molded wing ribs, exposed engine cylinders and a pilot figure proudly poised in the open cockpit. But it’s the slow-flight capability and simple 3-channel performance that will have you wanting to keep a number of charged micro batteries on hand.

When you love flying ultra micro RC aircraft, you tend to see your surroundings a little differently. Backyards, picnic tables, parking lots and driveways suddenly reveal themselves to be great flying fields or runways. E-flite® UMX™ airplanes let you fly in your world as you see it with minimal fuss. Each one is designed to get you in the air in the time it takes to charge a battery. And because all UMX aircraft use advanced 2.4GHz Spektrum™ DSM2®/DSMX® technology, you’ll never have to worry about interference and can enjoy the freedom of flying them with a wide variety of available DSM2/DSMX transmitters.

You can have this Ready-to-Fly UMX™ Spacewalker airplane ready to go in the time it takes to charge the Li-Po battery. It comes out of the box completely assembled as shown. Although it has the performance to climb and loop, it’s the smooth slow-flight characteristics that are as charming on the model as they are on the full-size version.