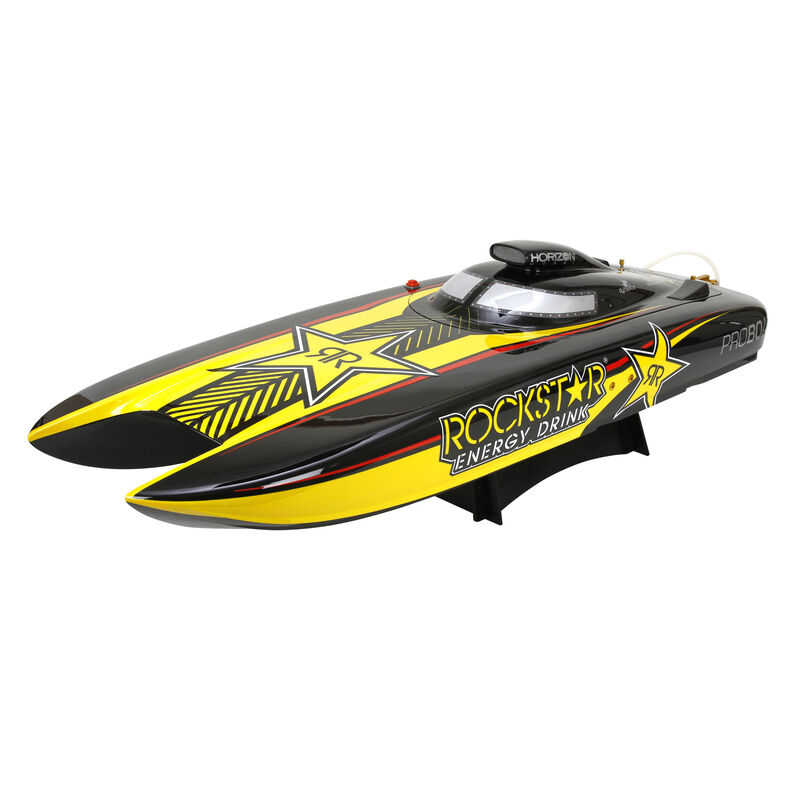 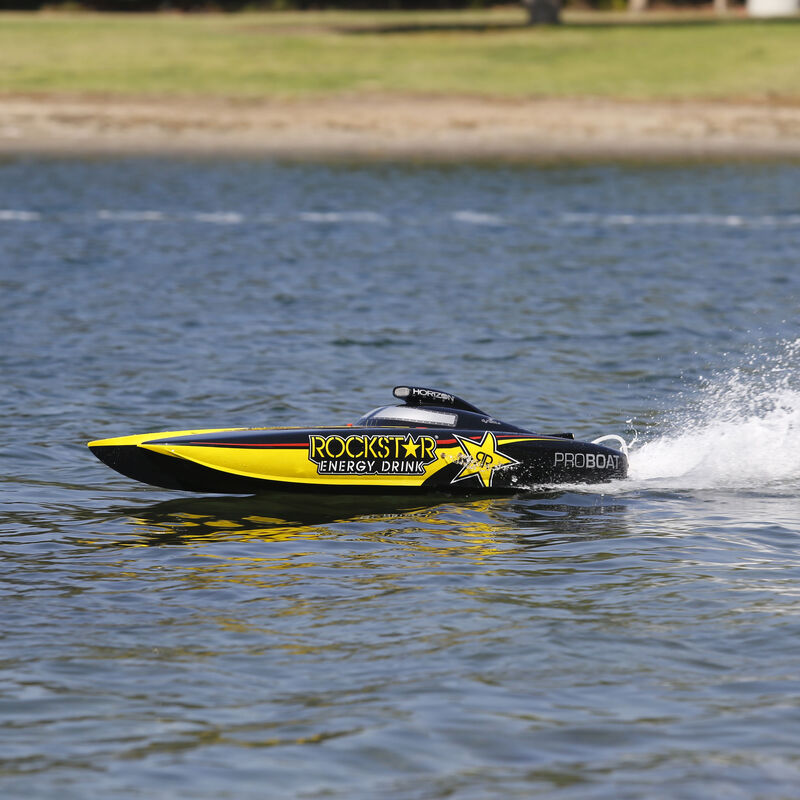 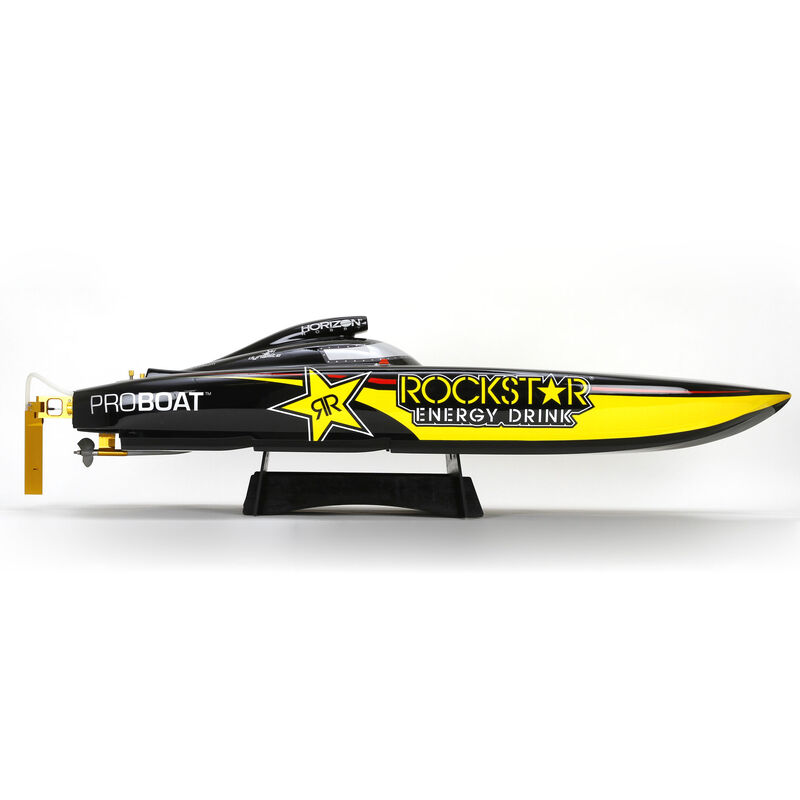 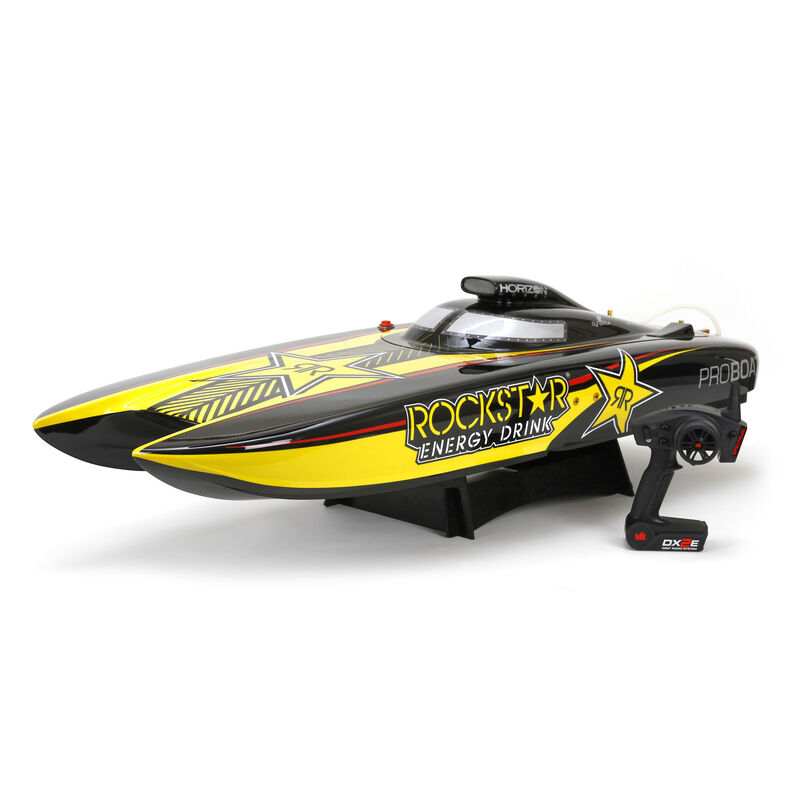 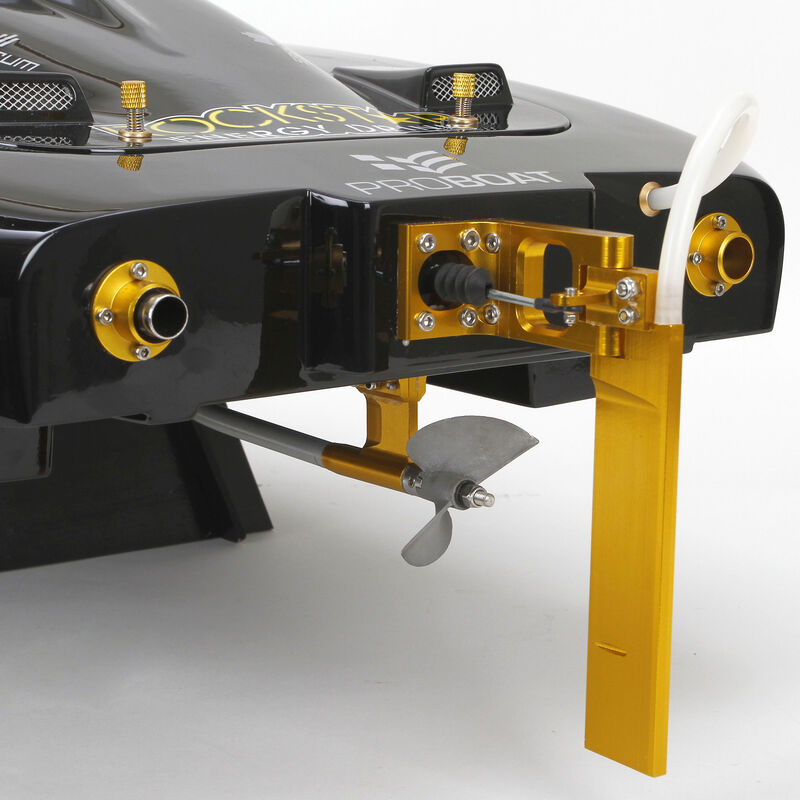 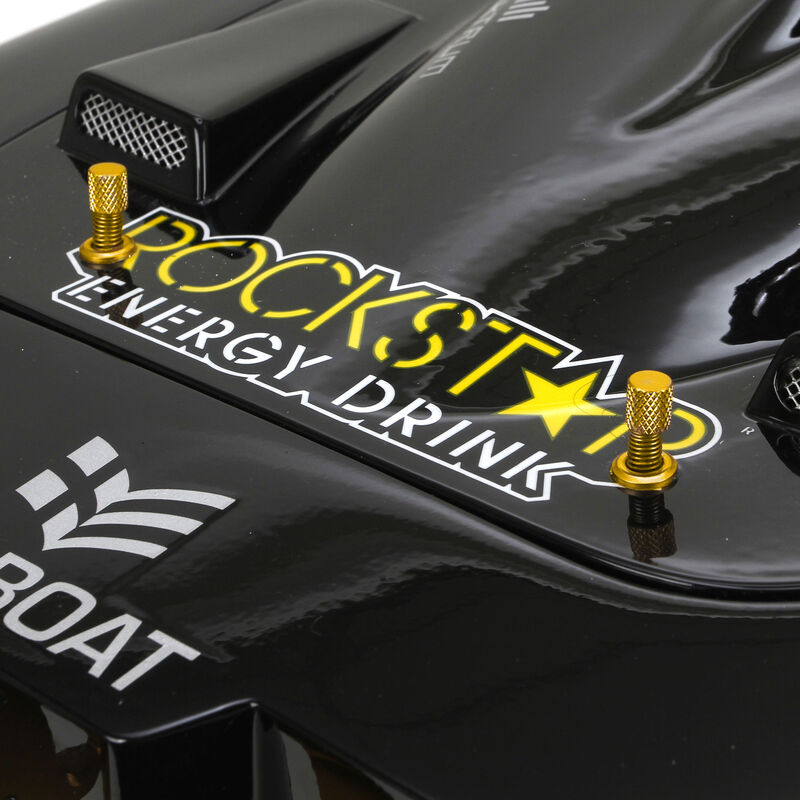 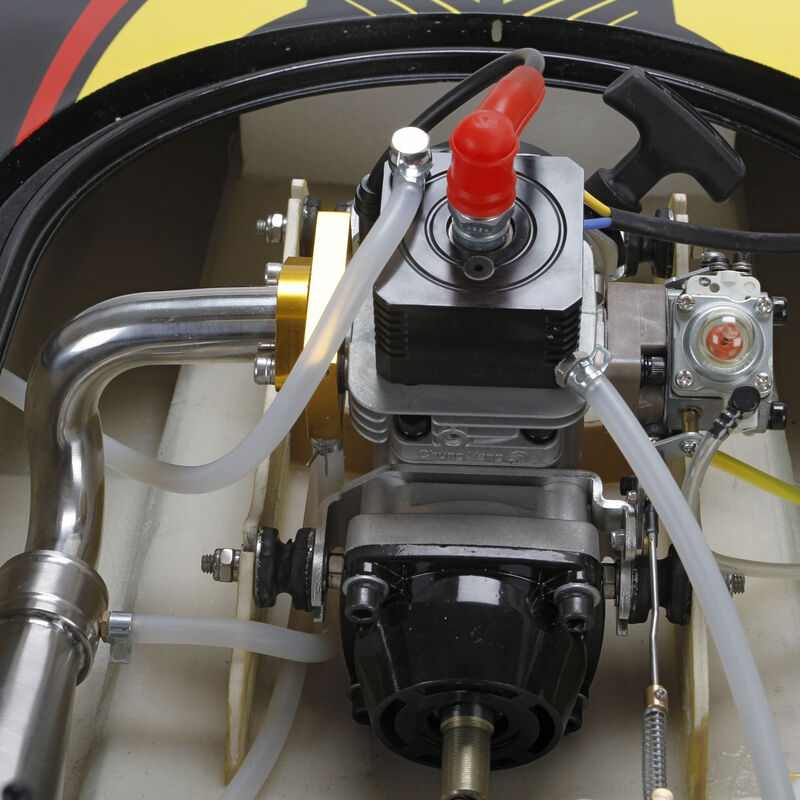 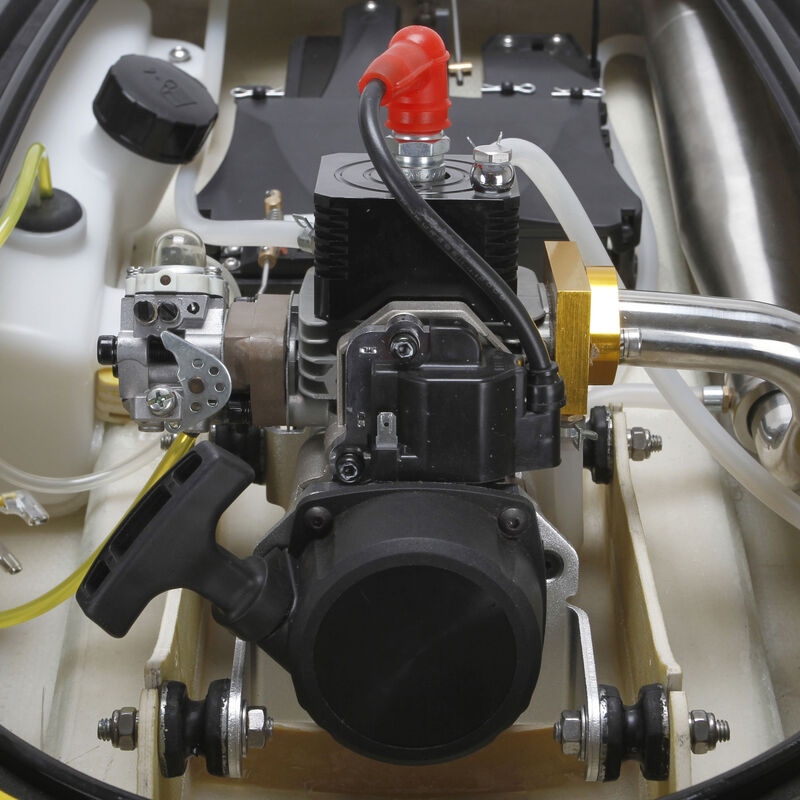 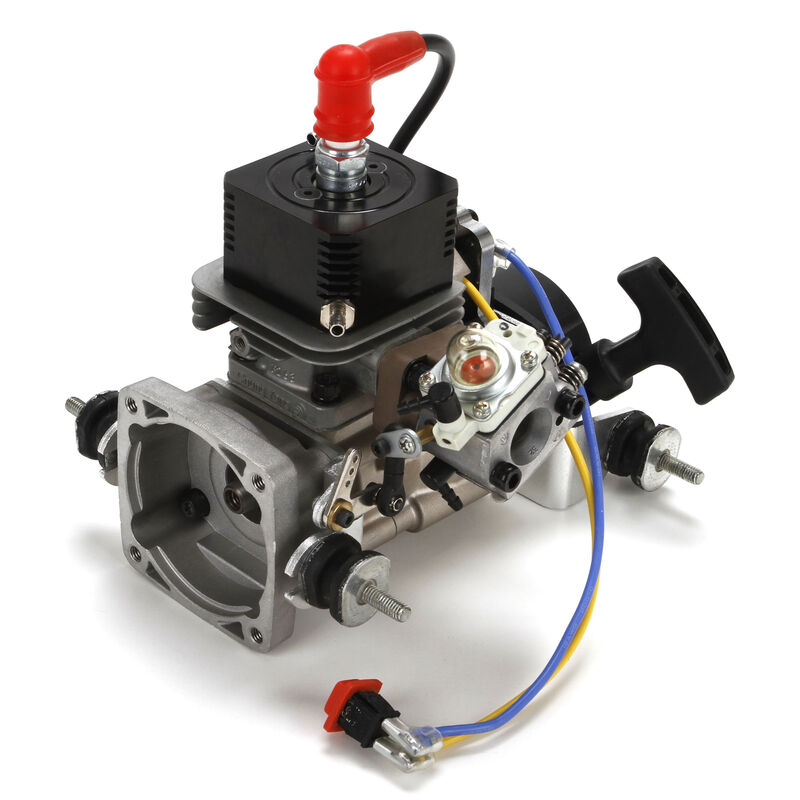 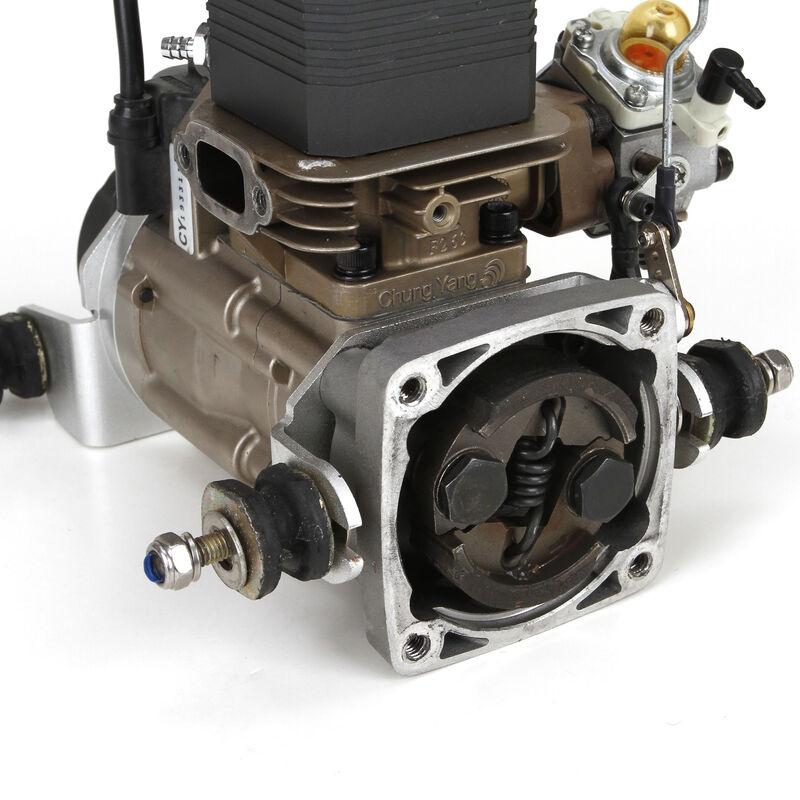 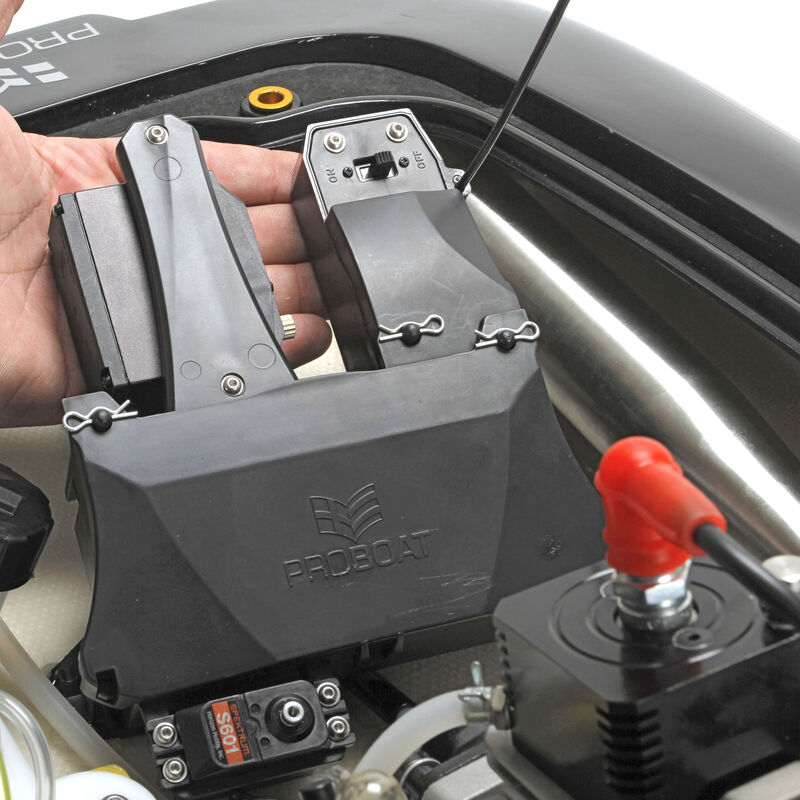 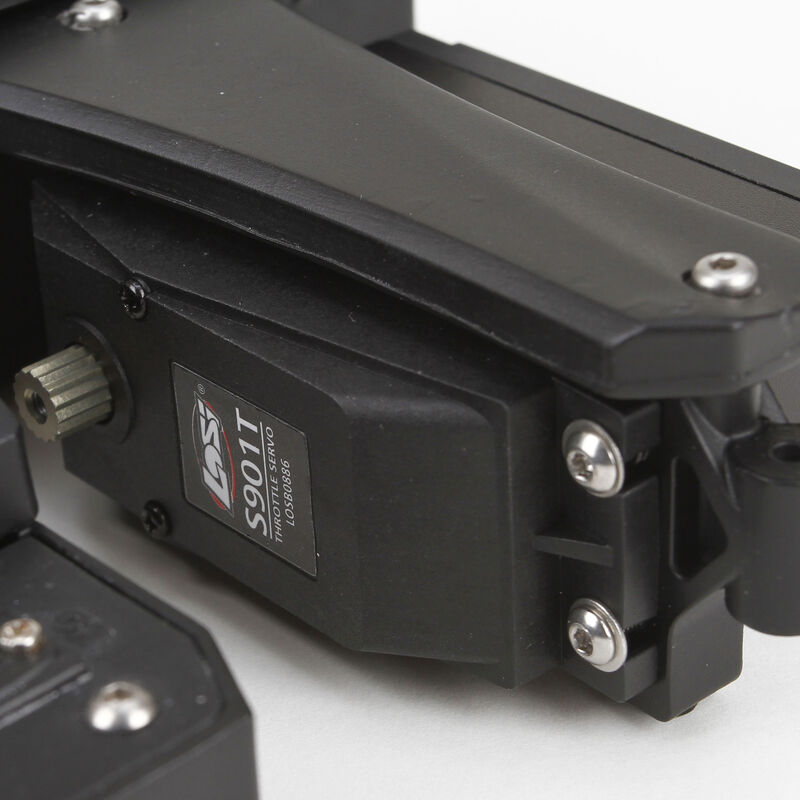 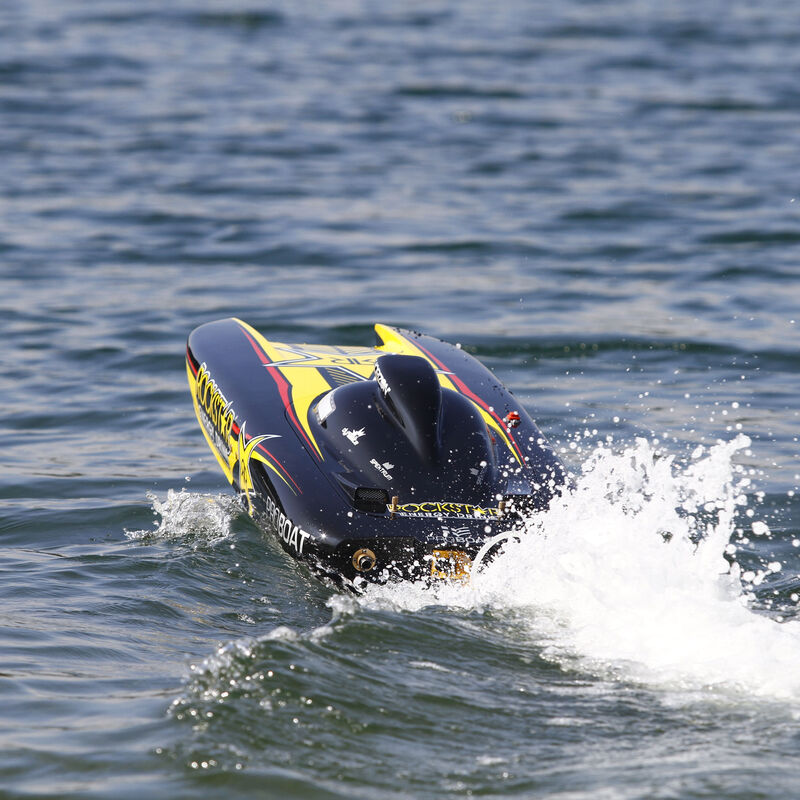 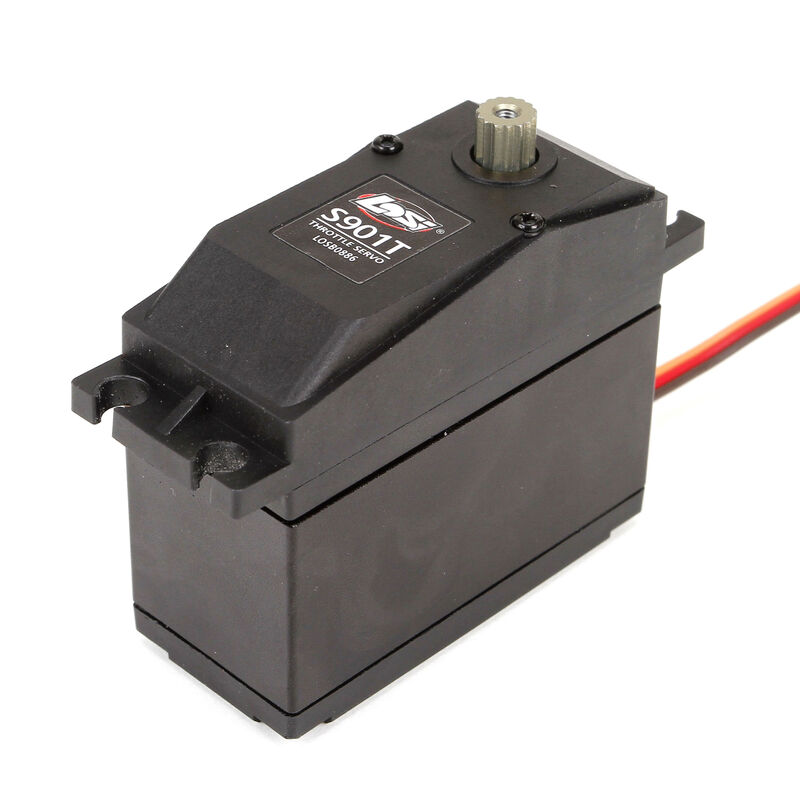 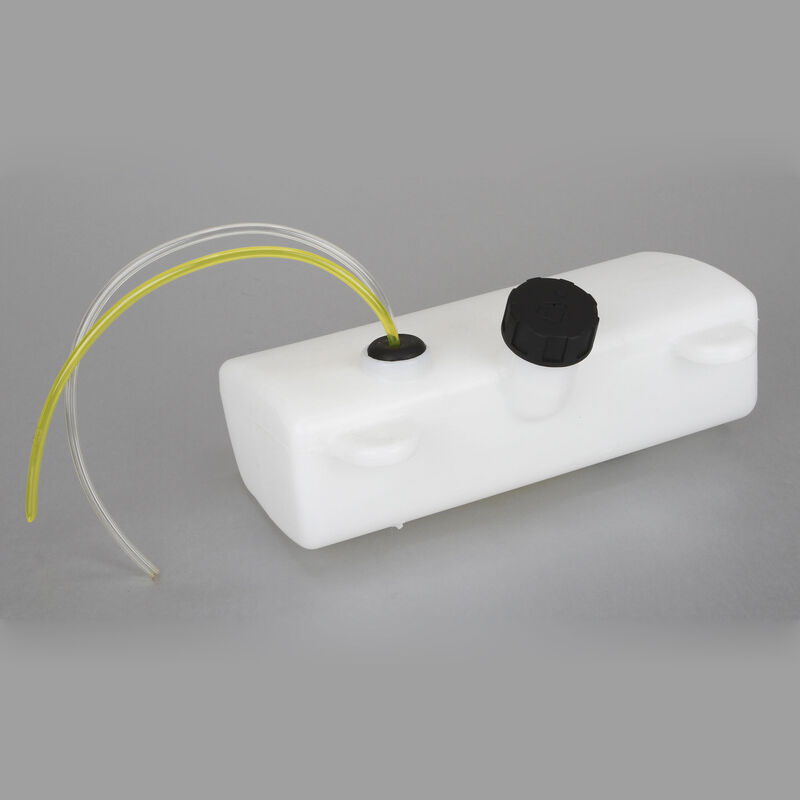 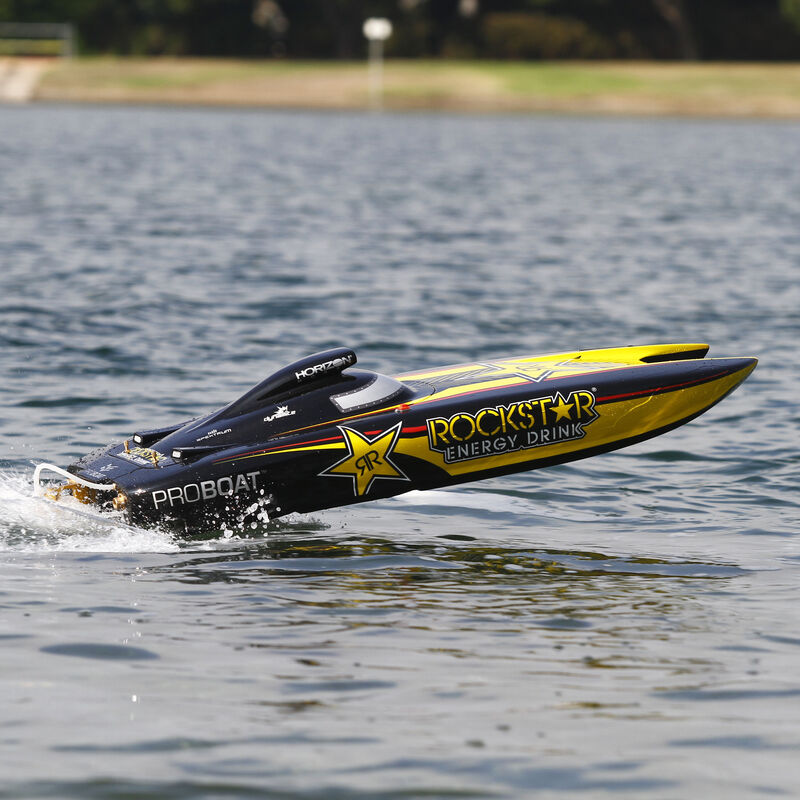 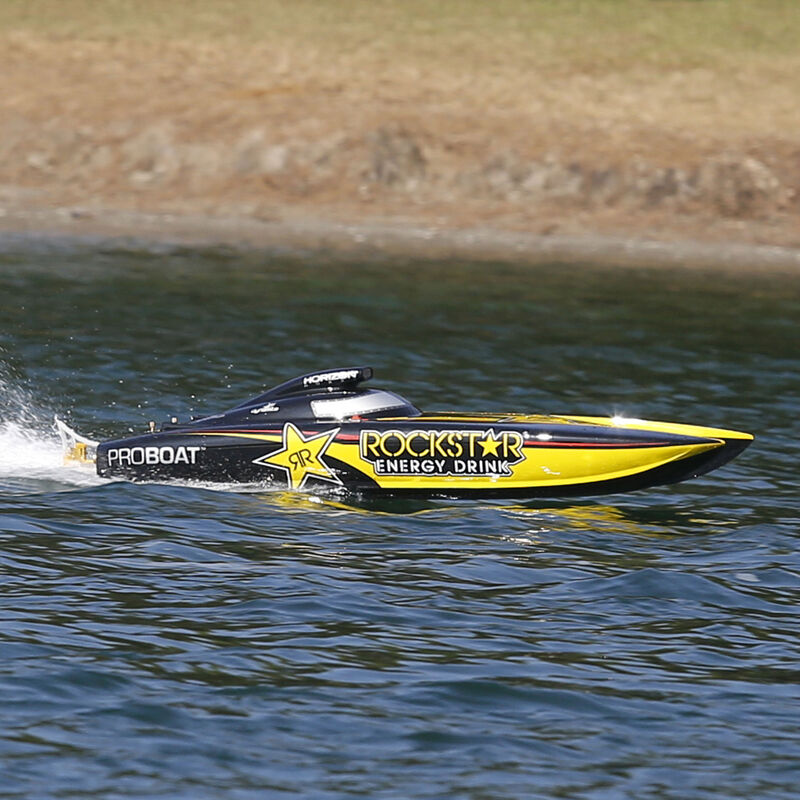 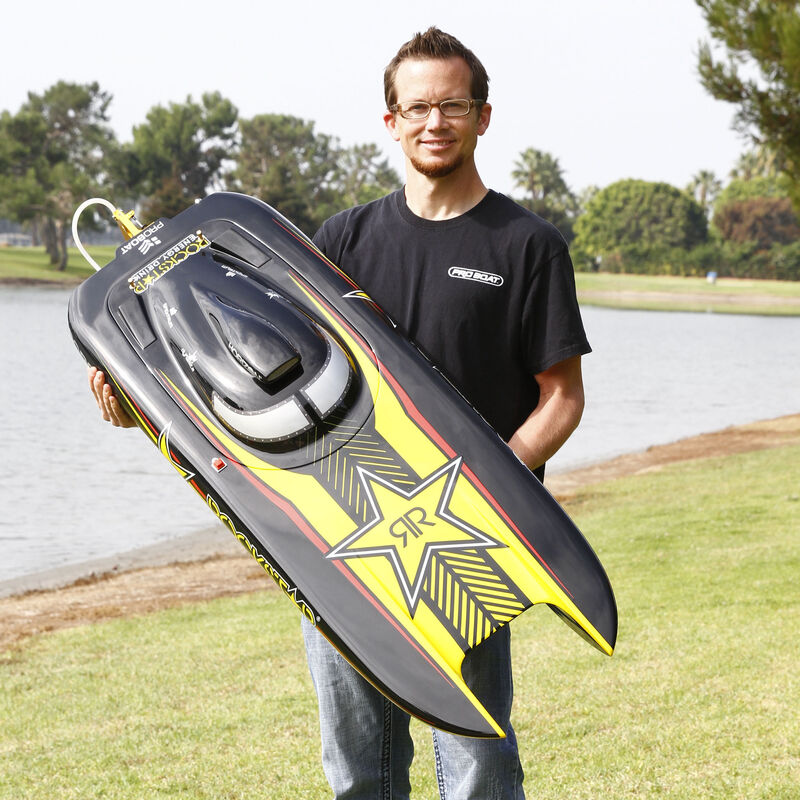 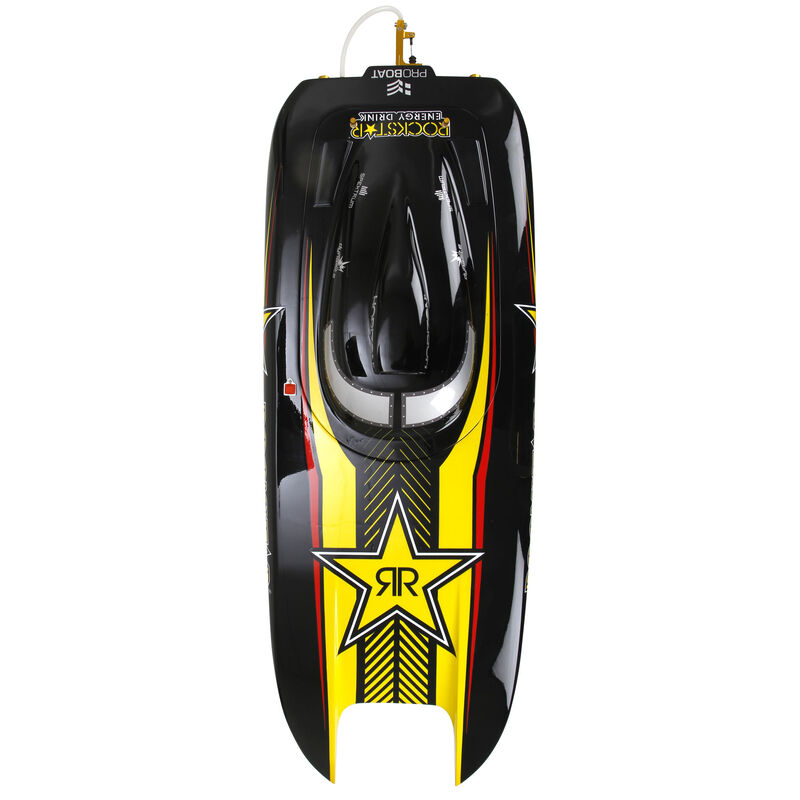 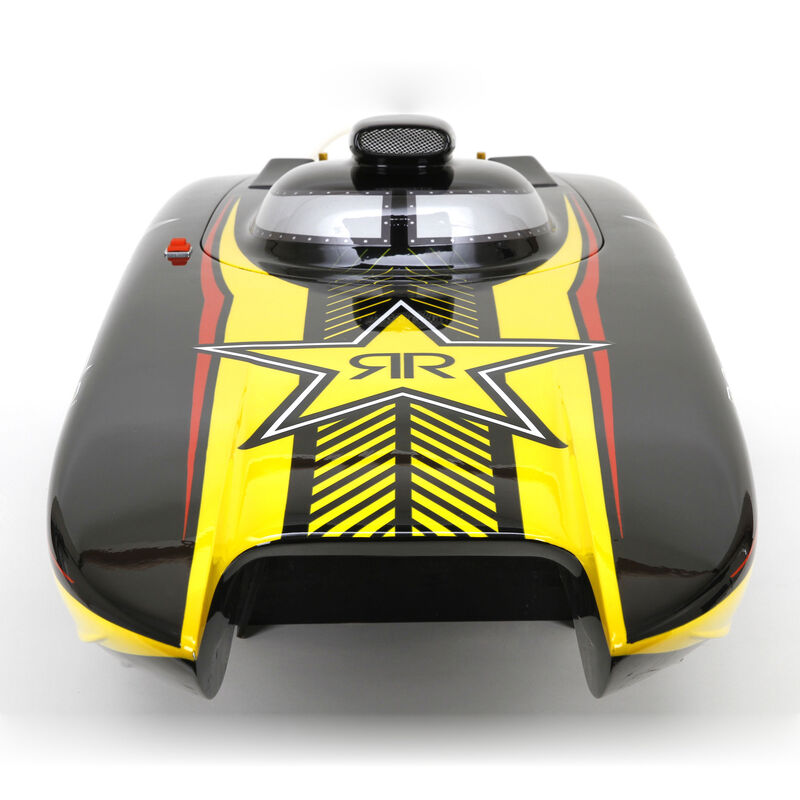 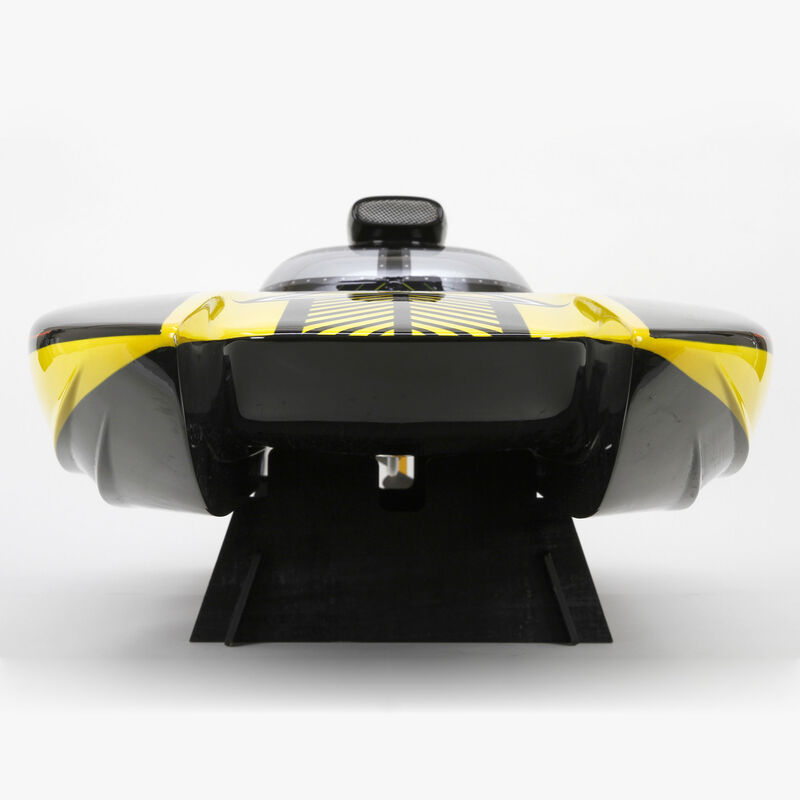 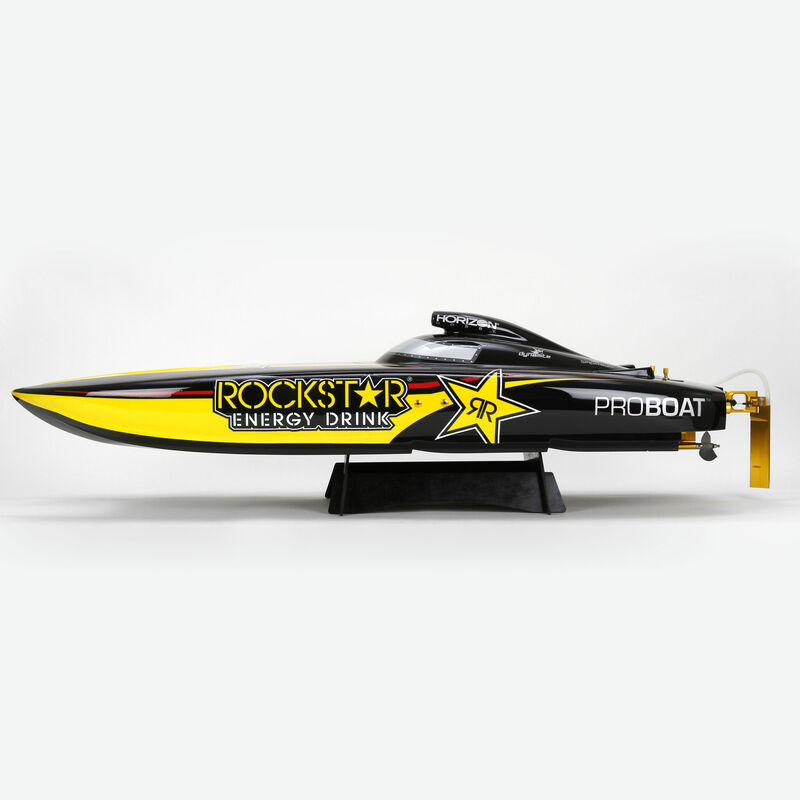 Item No. PRB09003
This item is no longer available. Updated or related products shown below:

If you’re looking to make waves like a rockstar then look no further than the Rockstar 48 inch catamaran, officially licensed by Rockstar Energy. This powerful RC catamaran comes equipped with a water-cooled Dynamite® 26cc gas engine capable of ballistic speeds of over 40 miles per hour. Control of this killer Rockstar is made possible by the included Spektrum™ DX2E DSMR™ 2.4GHz radio system. Designed for optimum performance on a massive hand-laid, lightweight fiberglass hull the Rockstar 48 inch catamaran comes decorated in distinctive Rockstar Energy graphics and looks amazing on the water.

Powered by
4.0 star rating 8 Reviews
0 Questions \ 0 Answers
ask a question
write a review
(4) (2) (1) (0) (1)
Show all reviews
ask a question
write a review
Thank you for posting a review!
We value your input. Share your review so everyone else can enjoy it too.
share
share
share
Thank you for posting a review!
Your review was sent successfully and is now waiting for our staff to publish it.
Thank you for posting a question!
Please click on the link in the confirmation email we just sent you to submit your question.
Your question will appear on the site once someone answers it.
write a review
ask a question
Updating Results
Verified Reviewer
0.0 star rating
08/13/20
Review by Anonymous User
On
share ' Share Review by Anonymous User facebook facebook Share Review by Anonymous User twitter twitter Share Review by Anonymous User LinkedIn linkedin Share Review by Anonymous User
08/13/20
Was this review helpful? 0 0
B
Boyroy67 5.0 star rating
10/04/15
first gas boat
Review by Boyroy67 on 4 Oct 2015 review stating first gas boat
Very nice big gas boat! Looks great in all respects! read a lot reviews i was a little scared to spend a $1000. But being experienced rc,er. I always check everything for plumbing and loose and missing parts. In this case i also was missing a screw in exhaust cooling maniford.Put small bolt in it and on my way to the pond. Started right up and ran a tank though it. Still wont idle yet and not quite fast enought yet, but my gas buddies that will fix it self when it is broke in. Had no issues with battery tray, the only think was not getting much water flow though exhaust exit on side of boat.
On Rockstar 48-inch Catamaran Gas Powered: RTR
share ' Share Review by Boyroy67 on 4 Oct 2015 facebook facebook Share Review by Boyroy67 on 4 Oct 2015 twitter twitter Share Review by Boyroy67 on 4 Oct 2015 LinkedIn linkedin Share Review by Boyroy67 on 4 Oct 2015
10/04/15
Was this review helpful? 1 0
F
Flyingfinn R. 5.0 star rating
05/06/15
Awesome fun in a box
Review by Flyingfinn R. on 6 May 2015 review stating Awesome fun in a box
Great boat. All fiberglass and not plastic. Well assembled and packaged for shipping. The Styrofoam may cause some markings to the excellent paint job, but a little wax and buffing take the marks out.
I gave 5 stars across the board except for value. The price I paid for this boat, considering whats included in other proboat models. Horizon could have at least included 4 AA batteries for the transmitter and a small bottle of 2 cycle oil like you would receive with Gas powered Losi products to get you going. Those small things go a long way when shelling out $1000 for a model. Especially since the price stayed the same after they removed the ROSS system from version 1.

Maybe Proboat will make an electric version in the future.

Happy Boating!
On Rockstar 48-inch Catamaran Gas Powered: RTR
share ' Share Review by The G. on 22 Jul 2016 facebook facebook Share Review by The G. on 22 Jul 2016 twitter twitter Share Review by The G. on 22 Jul 2016 LinkedIn linkedin Share Review by The G. on 22 Jul 2016
07/22/16
Was this review helpful? 0 0
R
Rockstar T. 4.0 star rating
08/27/17
Rockstar Energy Boat Watch you tube videos before
Review by Rockstar T. on 27 Aug 2017 review stating Rockstar Energy Boat Watch you tube videos before
I watched a lot of the videos on youtube befor I even bought the bost
This was the most helpful thing I could of done. The boat is great and definitely fun. that's why the 5 stars there the quality if good but you do need to make some changes to the boat which you shouldn't have to but being an engineer I did some of the mods I saw on the youtube videos and then some of my own, I used a wrap and silicon spray on the pipe to increase the horse power of the boat by about 1 to 1.5 HP more than it was getting and this also aleviaed the hatch melting problem that was occurring with others boats by getting more of the heat to exit the boat through the exhaust pipe. I drilled out the aluminum tube which was in the boat and JB welded a longer tube to the water intake for the muffler and it now works better than the one in place for the rudder which worked pretty well in the first place so I made no changes maybe drill the holes out on the rudder a little bit later. I think one of the biggest design flaws with the boat is that ProBoat mounted the fuel tank on the right side of the boat and not in the middle. So making left turns when the tank is full is a little more difficult and provides a nice wake of water over the boat. In my video on youtube below you can see the giant wake by turning the boat to the left since the fuel is on the ride hand side of the boa. I added 6 oz of tire weights to the other side behind the muffler to help with this and it did help some but not until a little of the fuel is run out since I didn't want to add to much weight or none anyway in the first place but I had to stop the listing in the turns (major design flaw). But I love the boat and I would recommend it to anyone but I would also recommend you make the changes to the boat or overheating will occur from lack of water circulation to the muffler. At least make that one change. 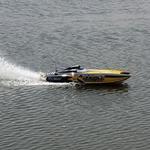