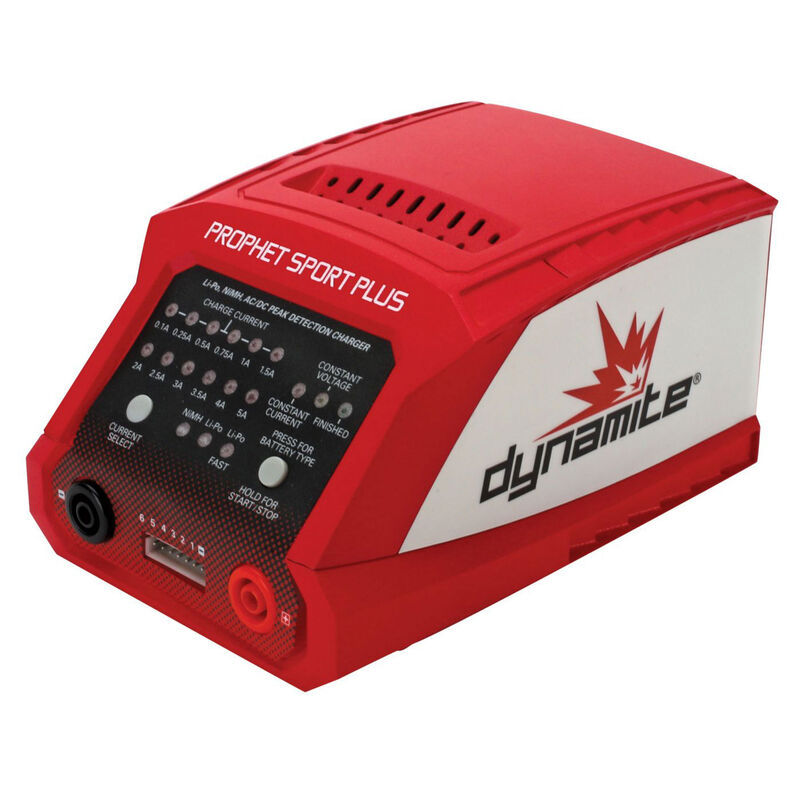 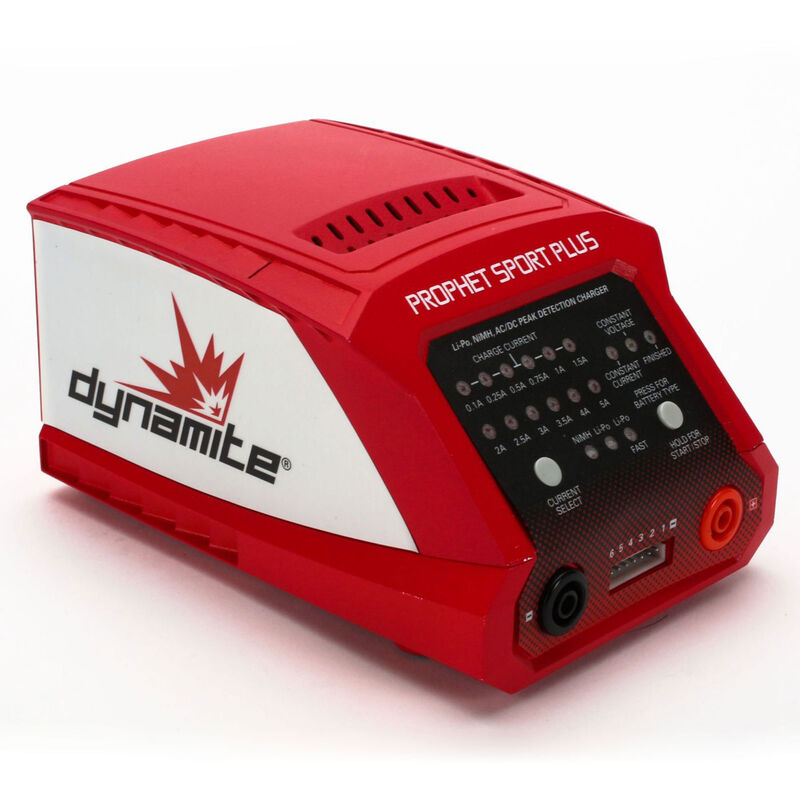 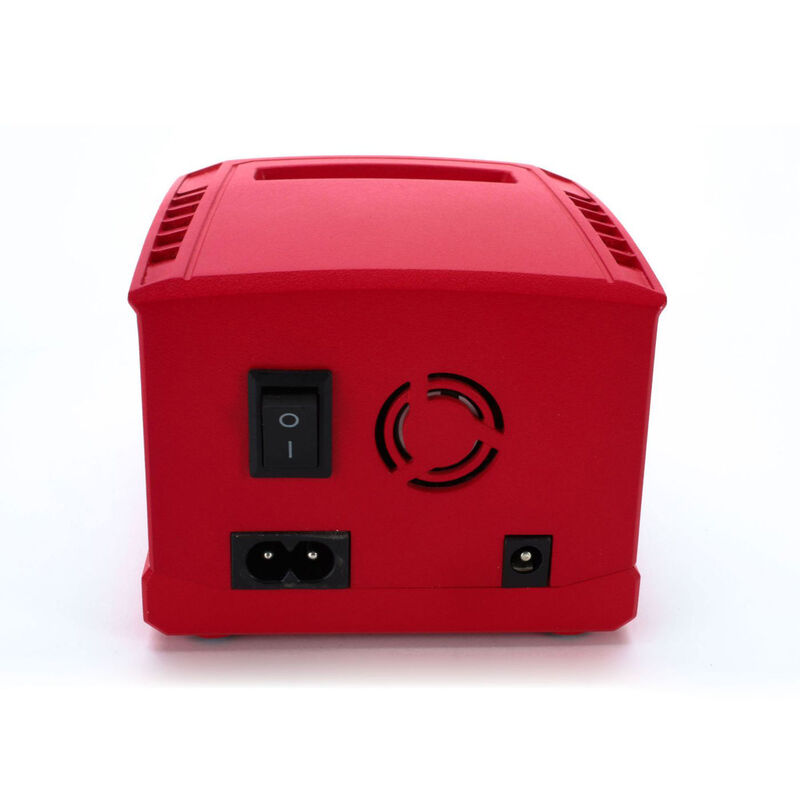 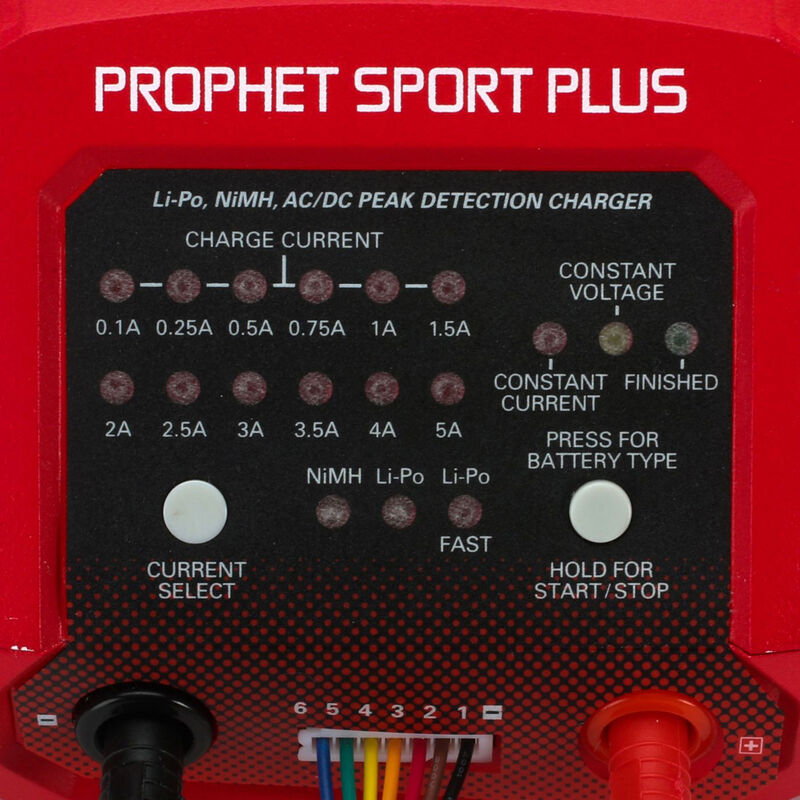 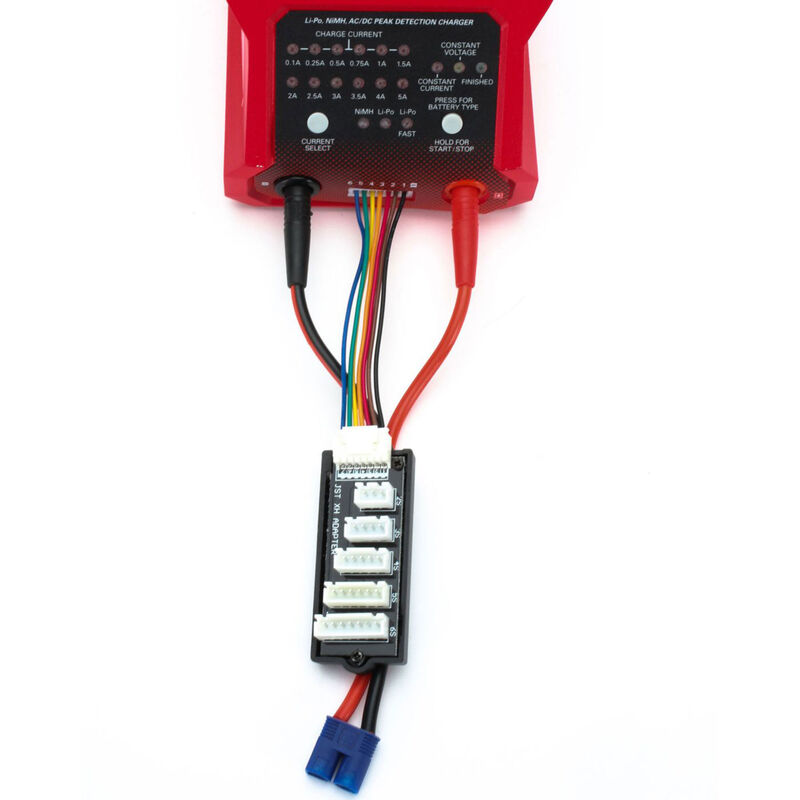 Item No. DYNC2010CA
This item is no longer available. Updated or related products shown below:

This charger can be shipped to the United States and Canada!

The Prophet™ Sport Plus charger is ideal for sports hobbyists. This affordable, durable and full AC/DC powered charger can be utilized for surface, air and marine R/C charging purposes. With the ability to handle 2S to 6S Li-Po batteries as well as 4-to 12-cell Ni-MH batteries and a range of selectable currents, the Prophet Sport Plus is an asset to any hobby collection. All of this is proudly backed by a Dynamite® 5-year warranty.