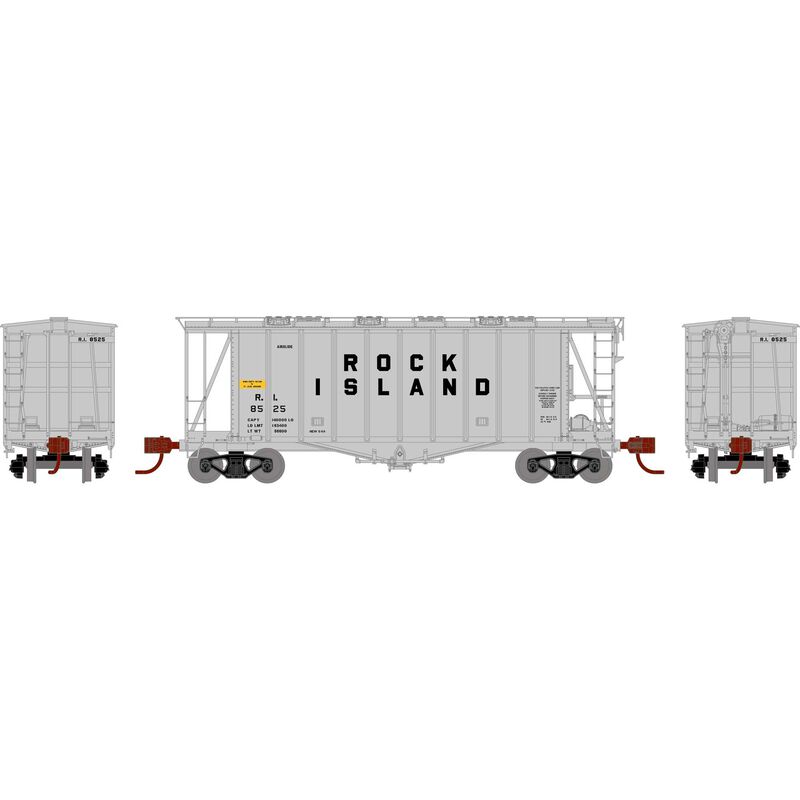 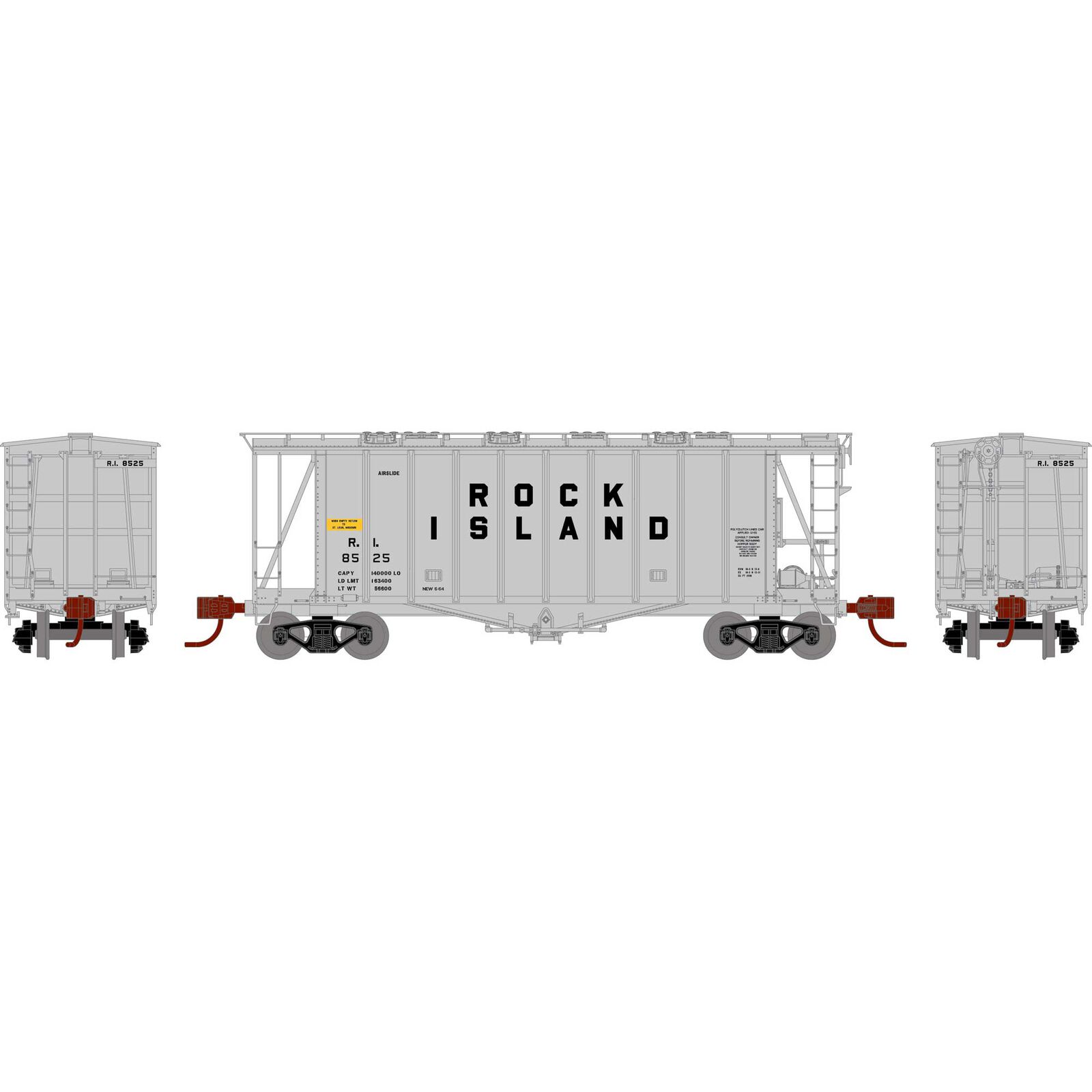 Share
The link to N GATC 2600 Airslide Hopper, RI #8525 has been copied
Email when back in stock

For the first half of the 20th century, bulk goods were usually bagged and carried in boxcars. After the late 1940s, covered hoppers greatly simplified the process by allowing the bulk material to be poured in through the roof hatches and dumped out the hopper bays. However, flour, starch, sugar and plastics do not “flow” easily from a standard hopper bay.