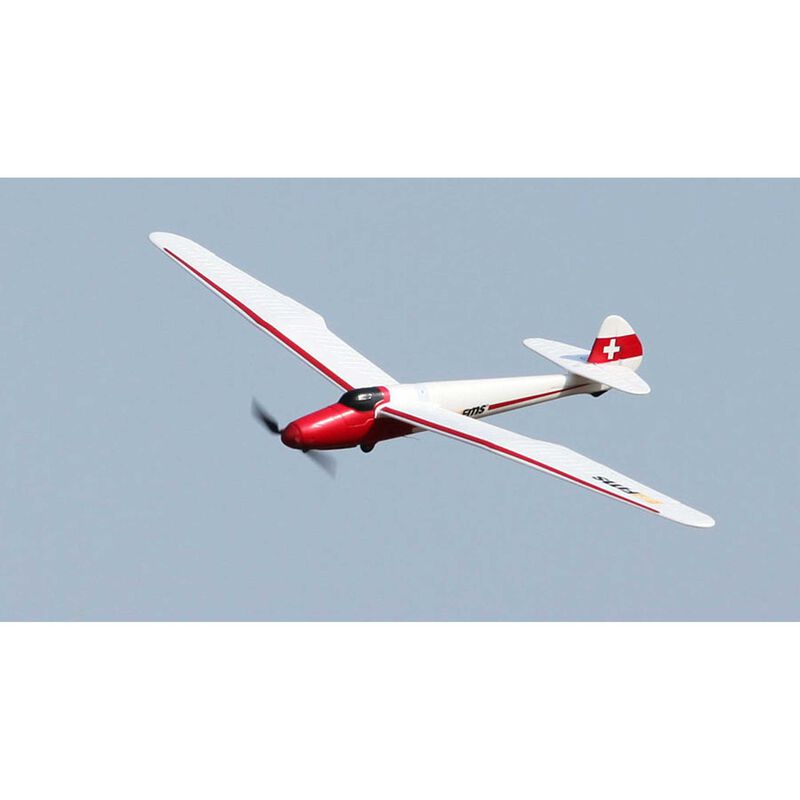 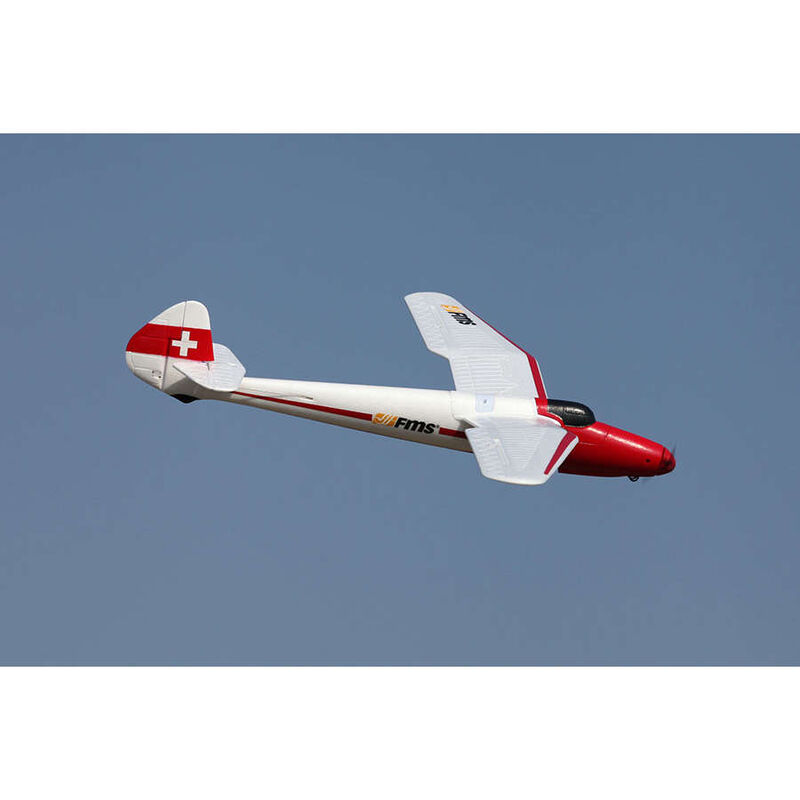 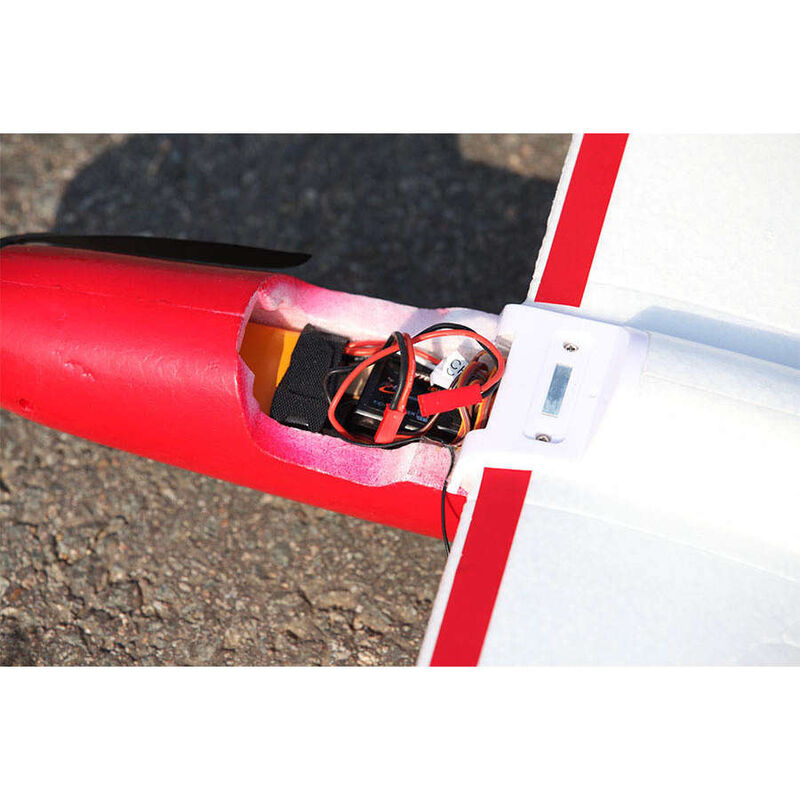 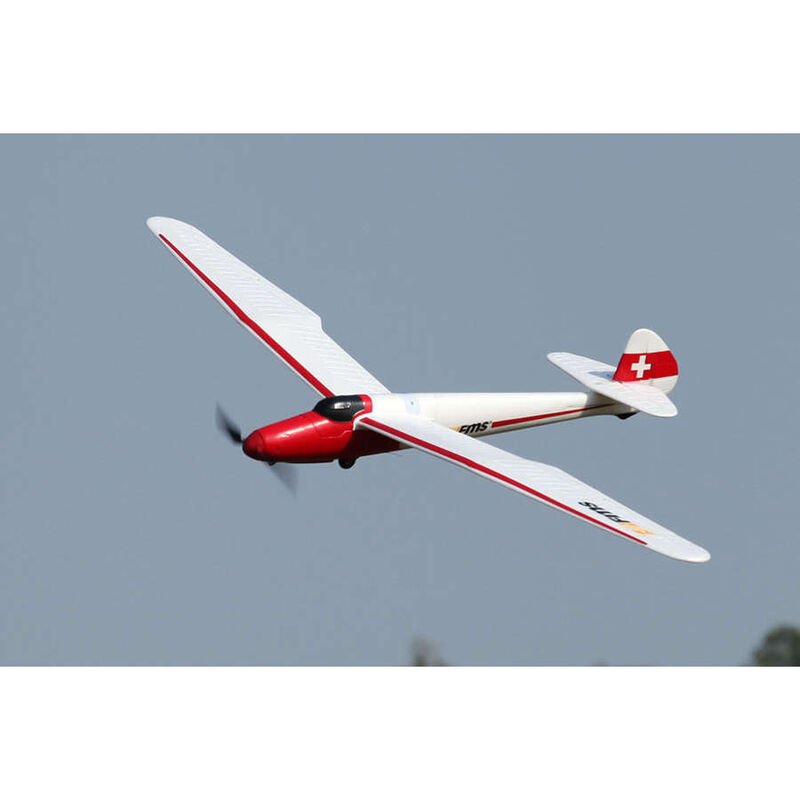 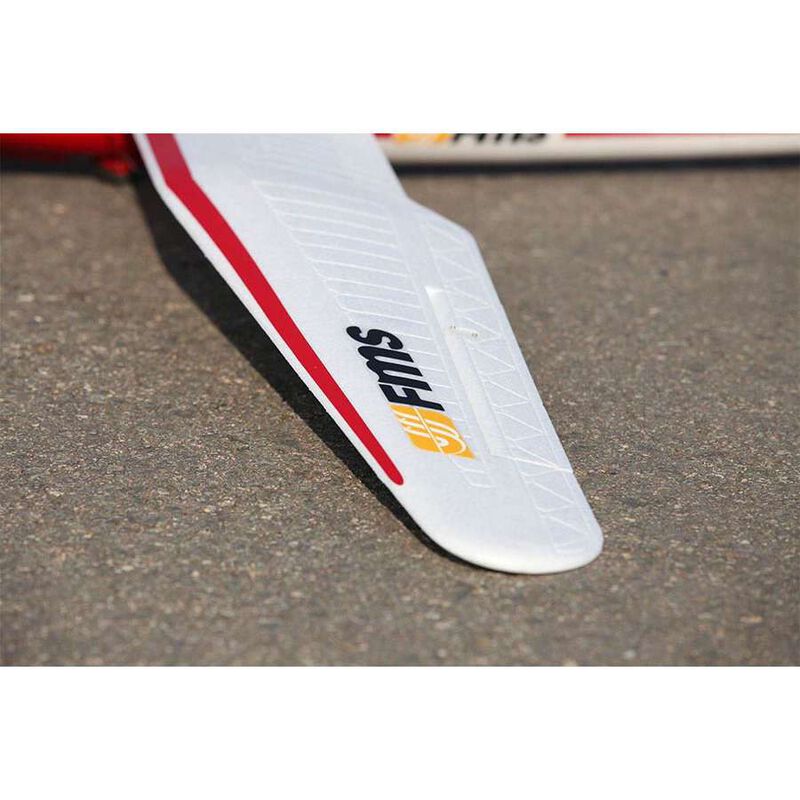 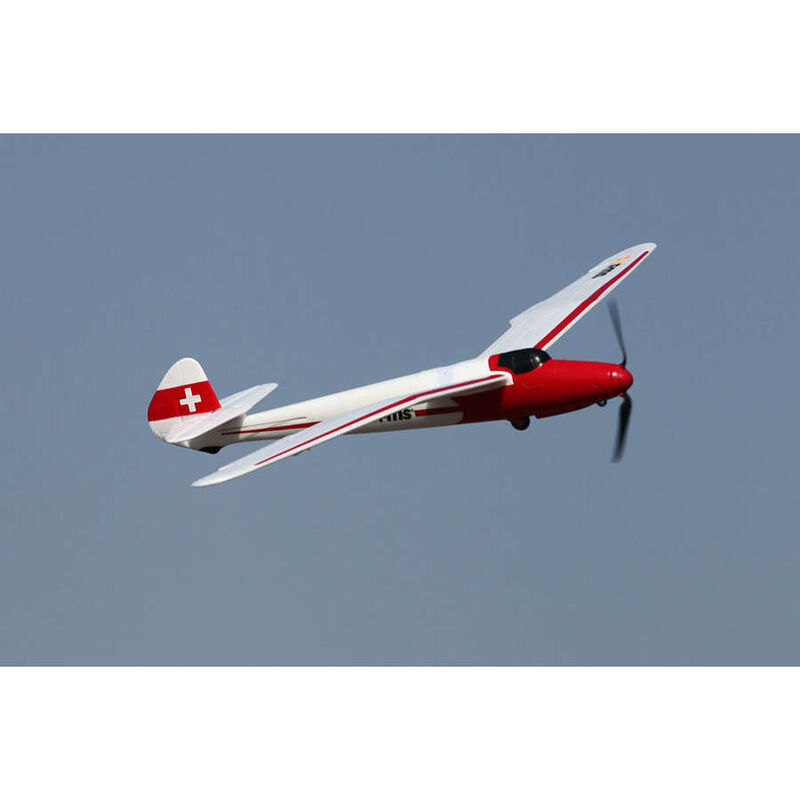 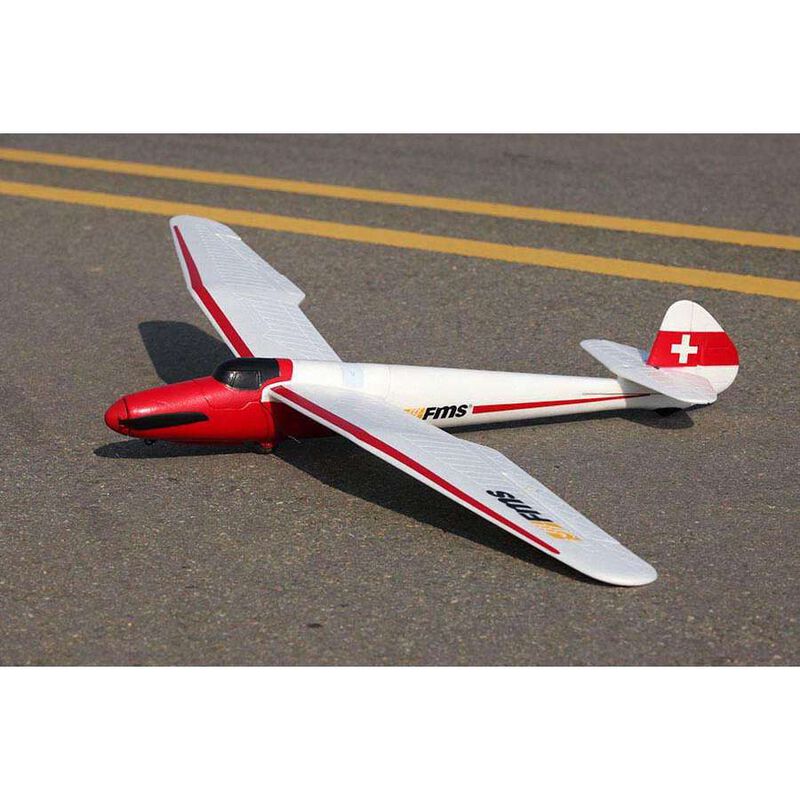 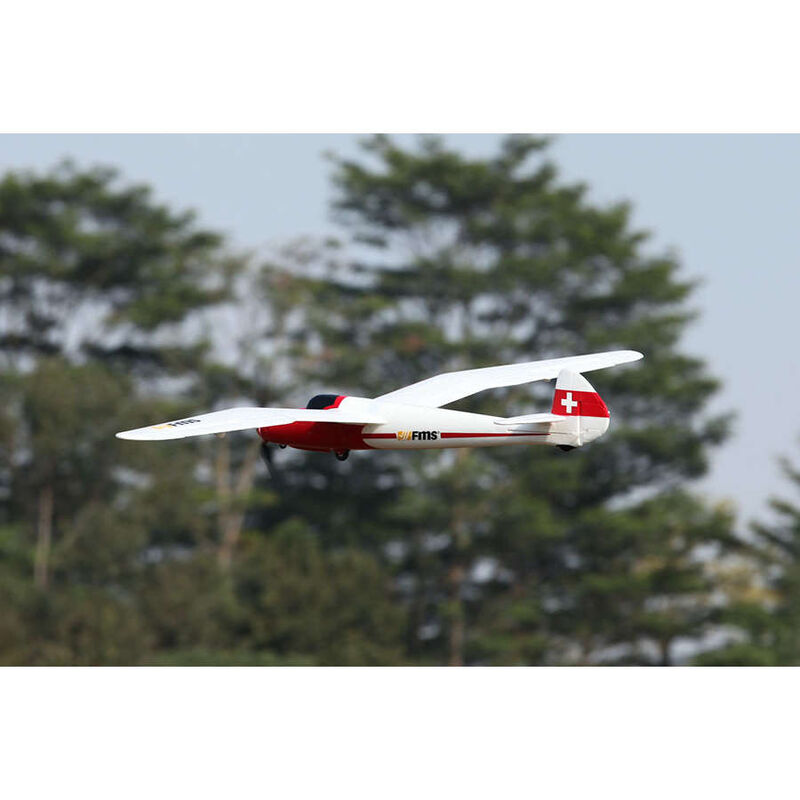 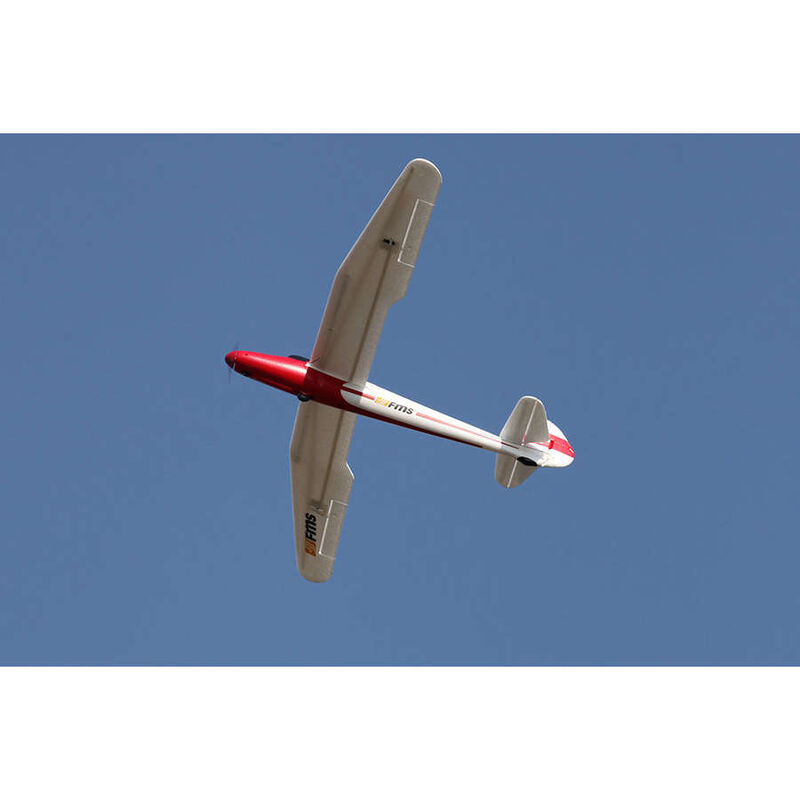 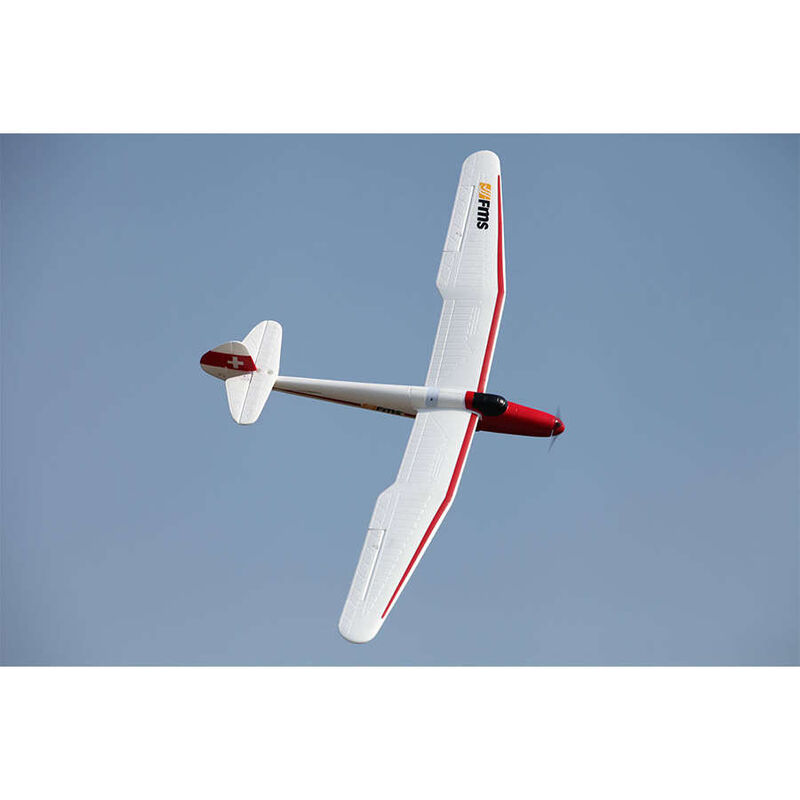 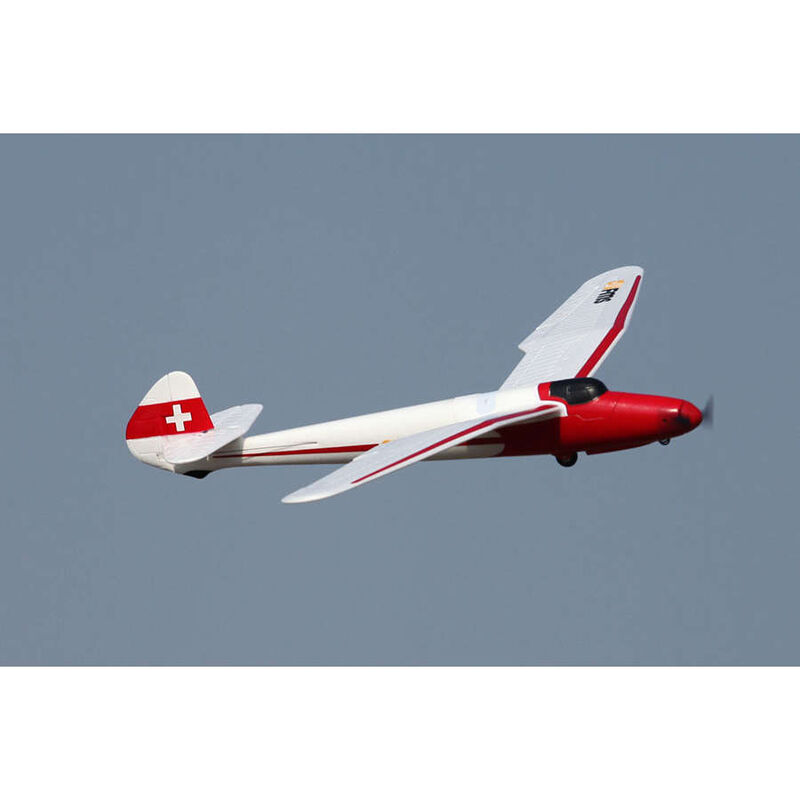 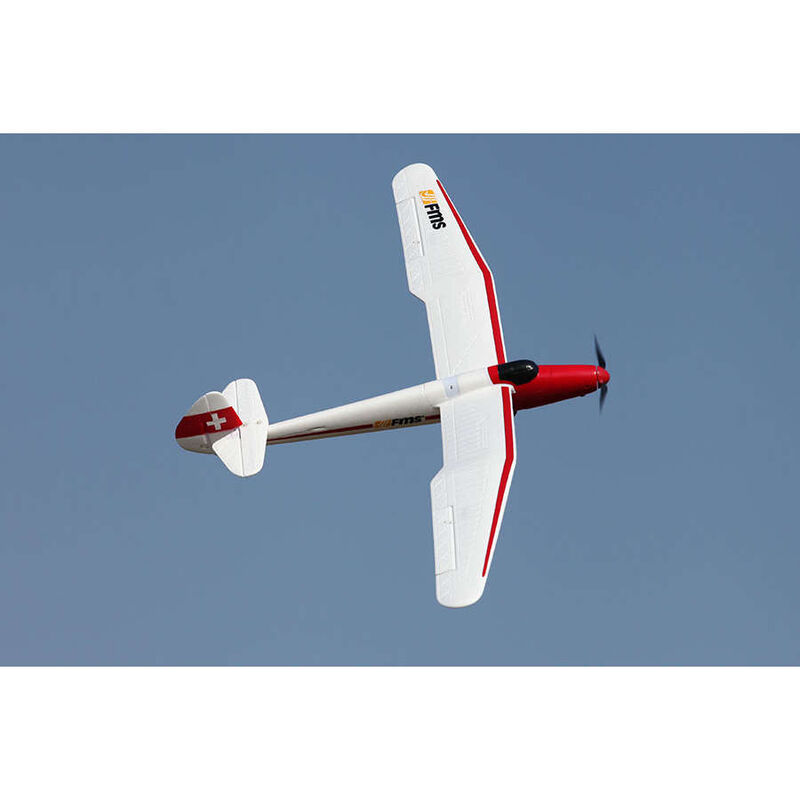 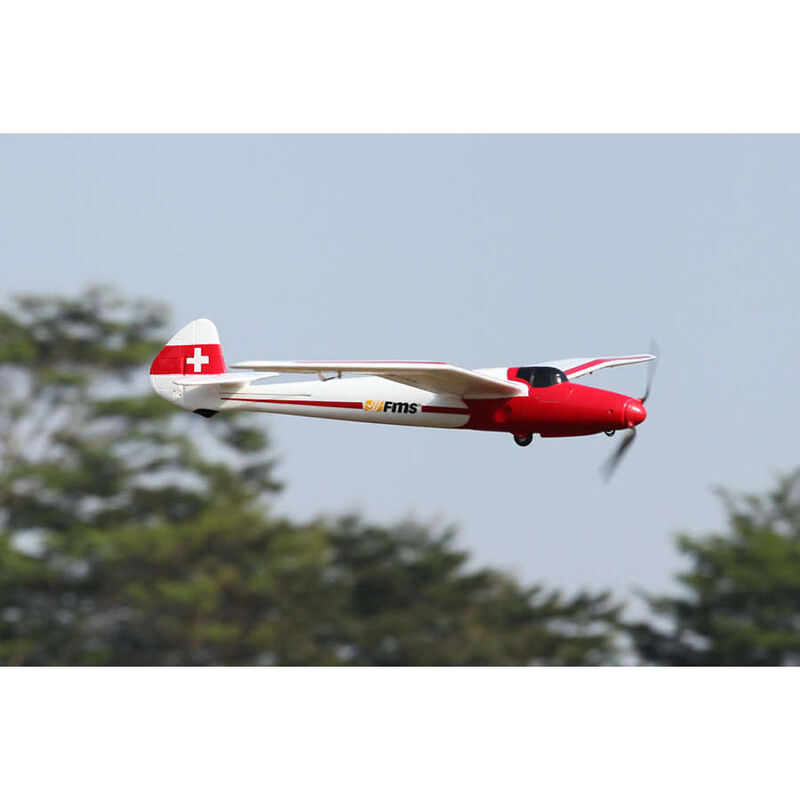 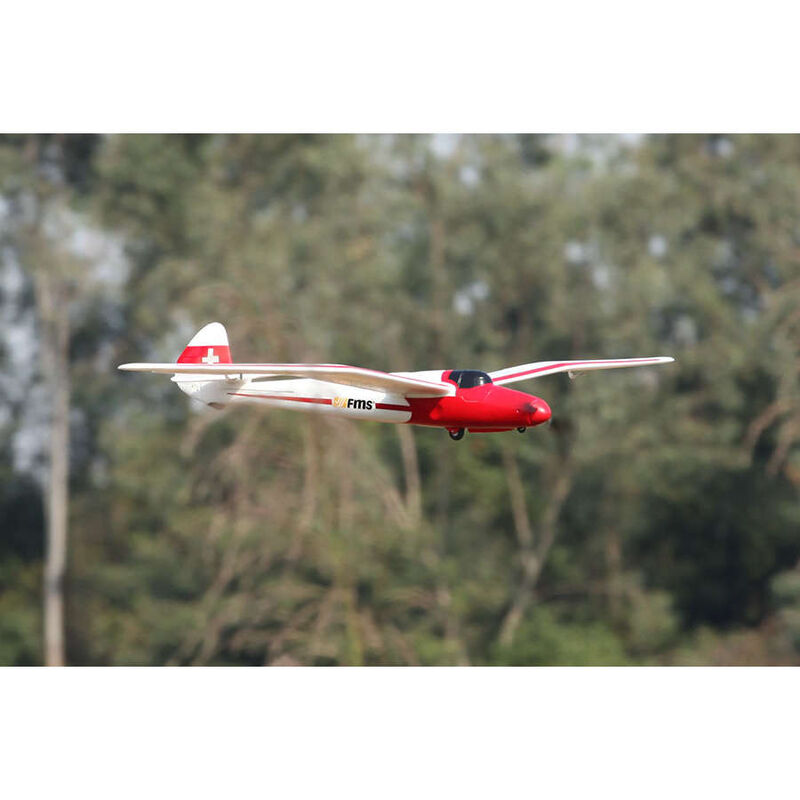 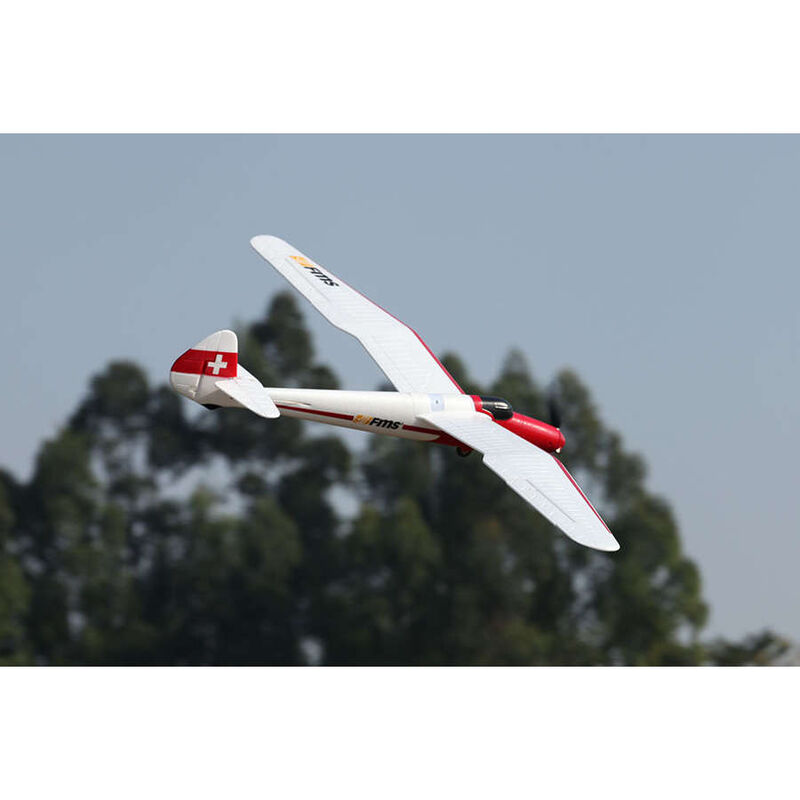 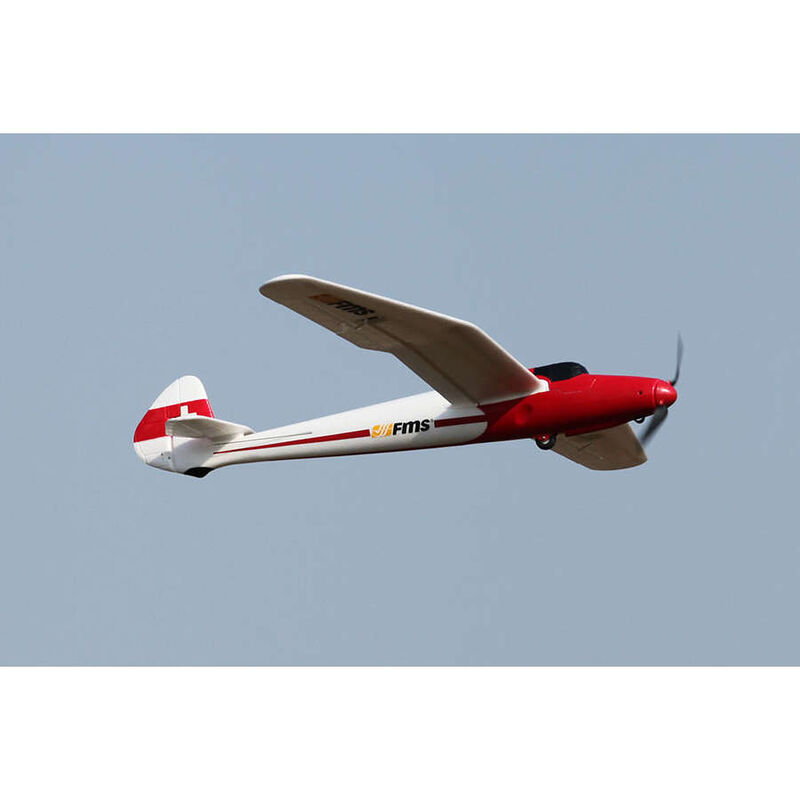 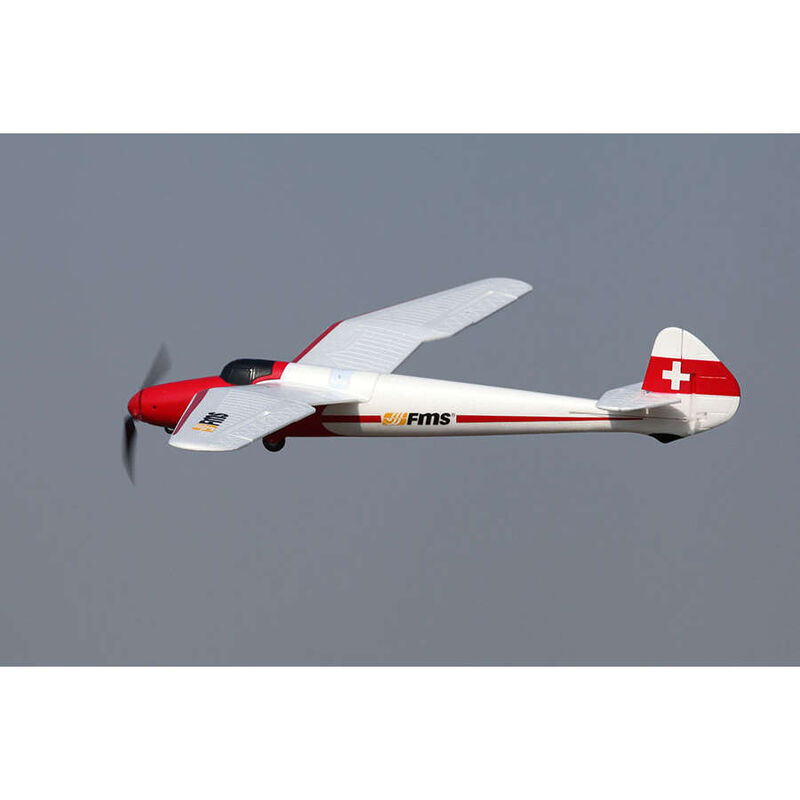 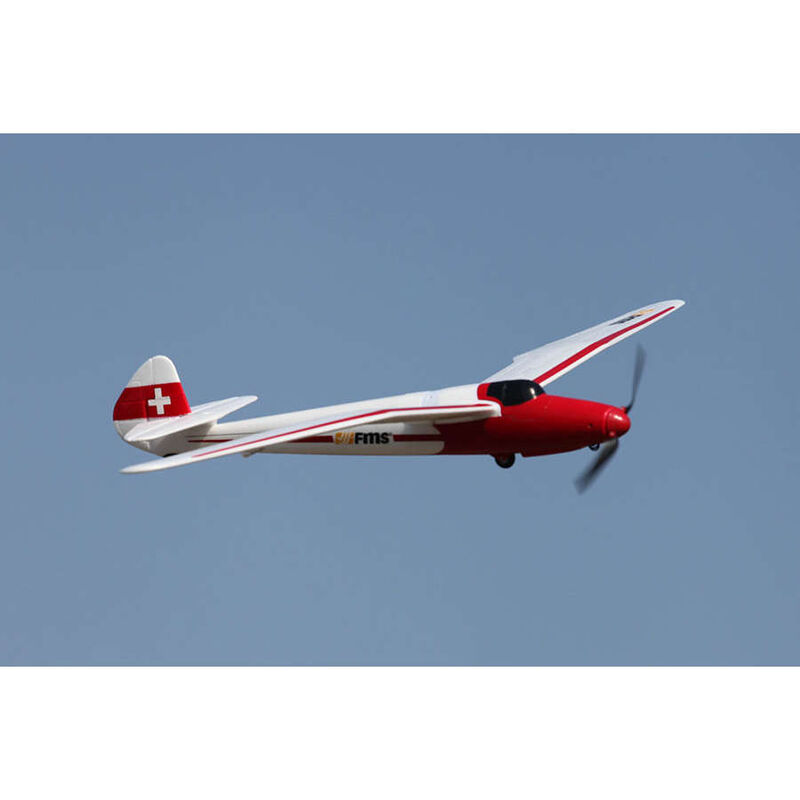 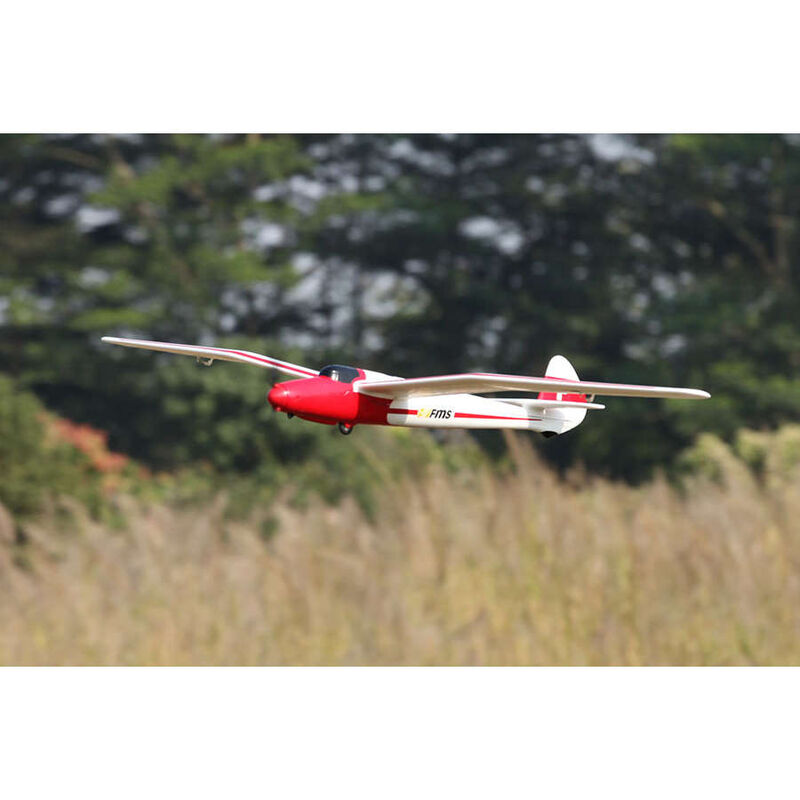 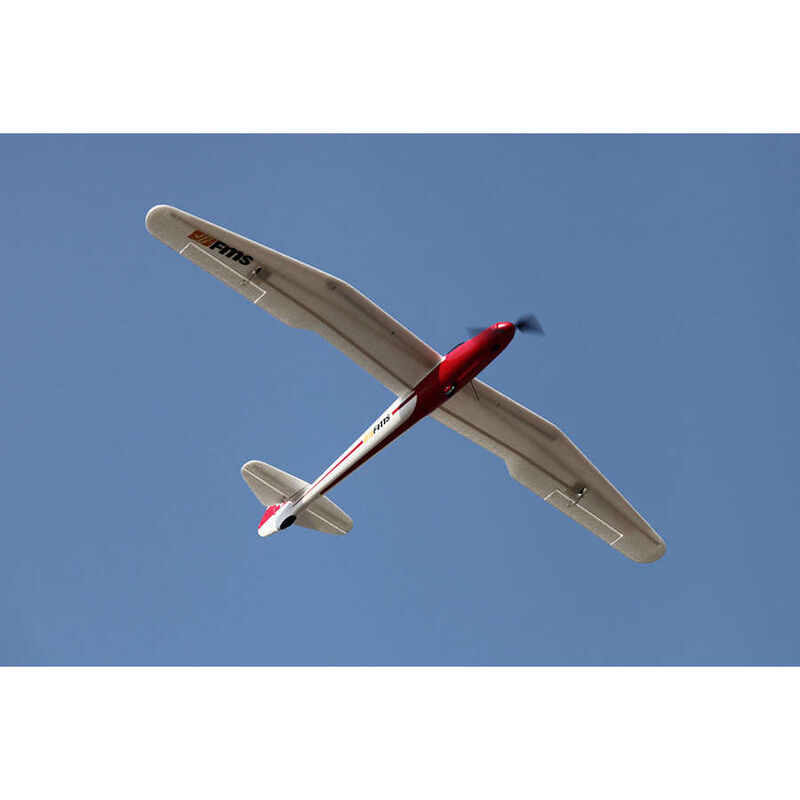 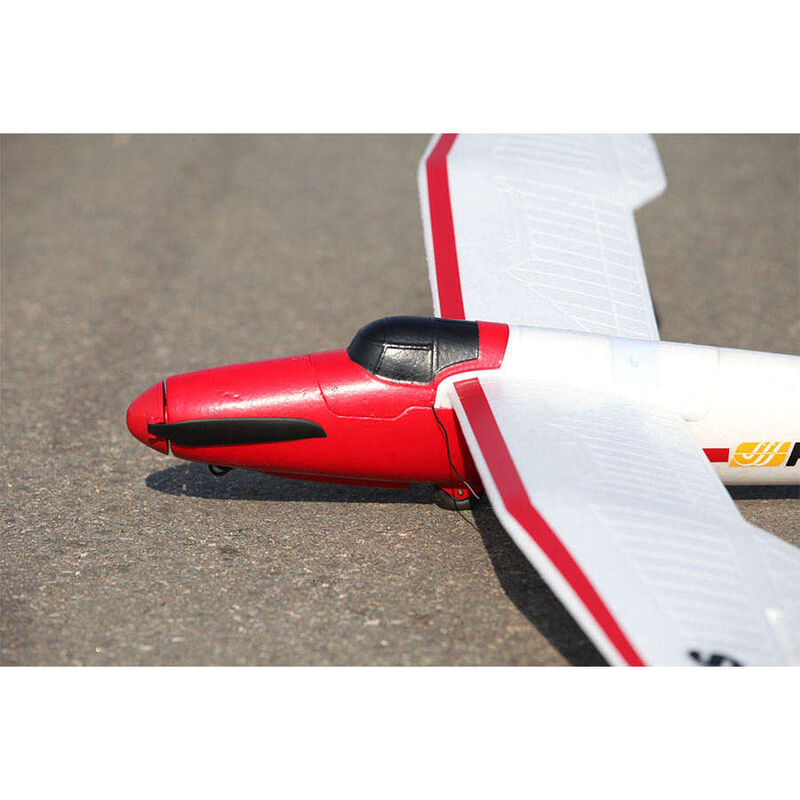 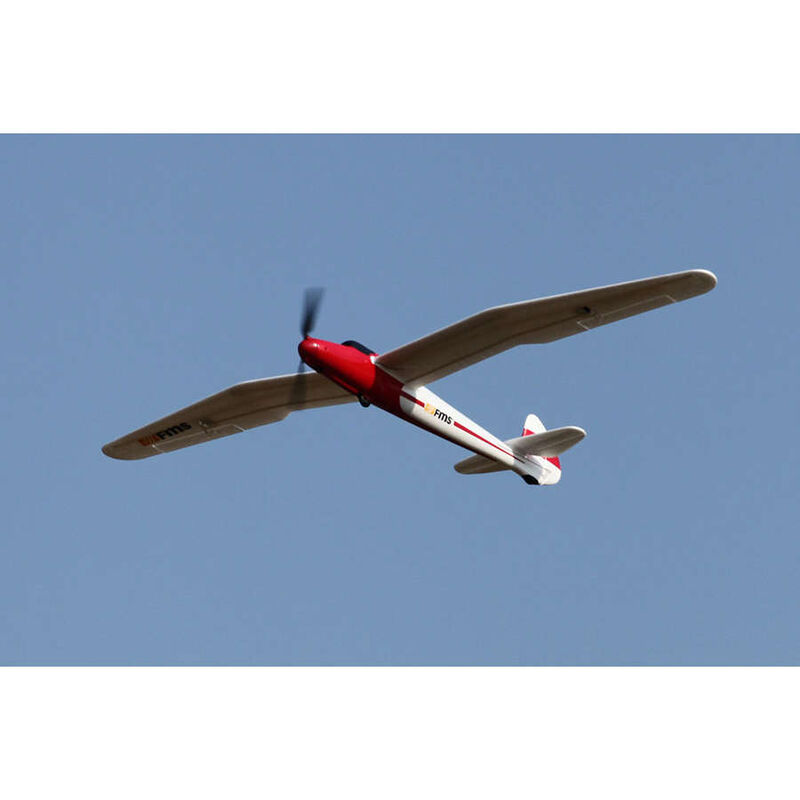 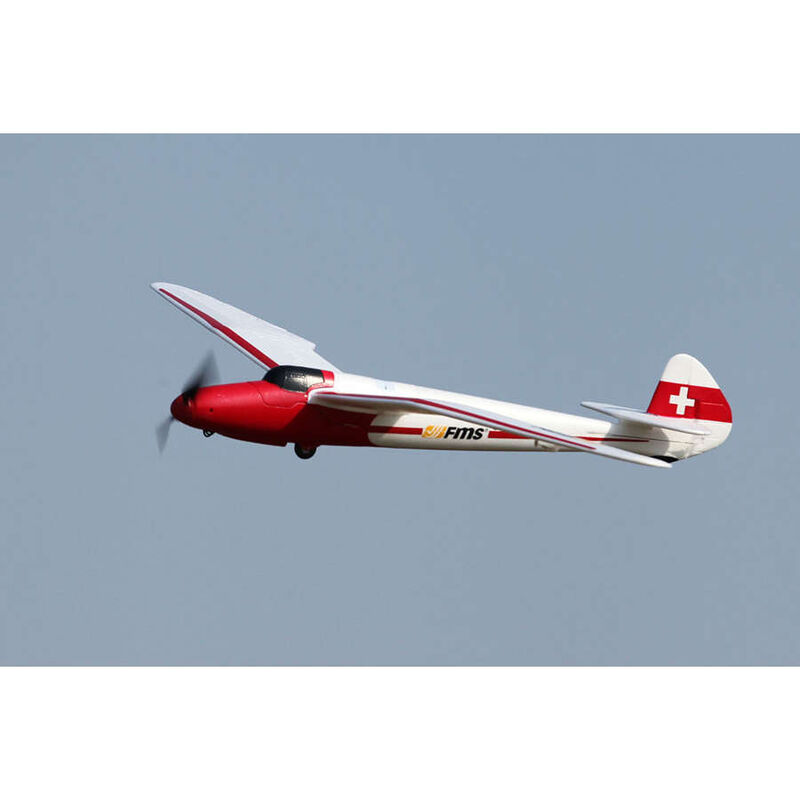 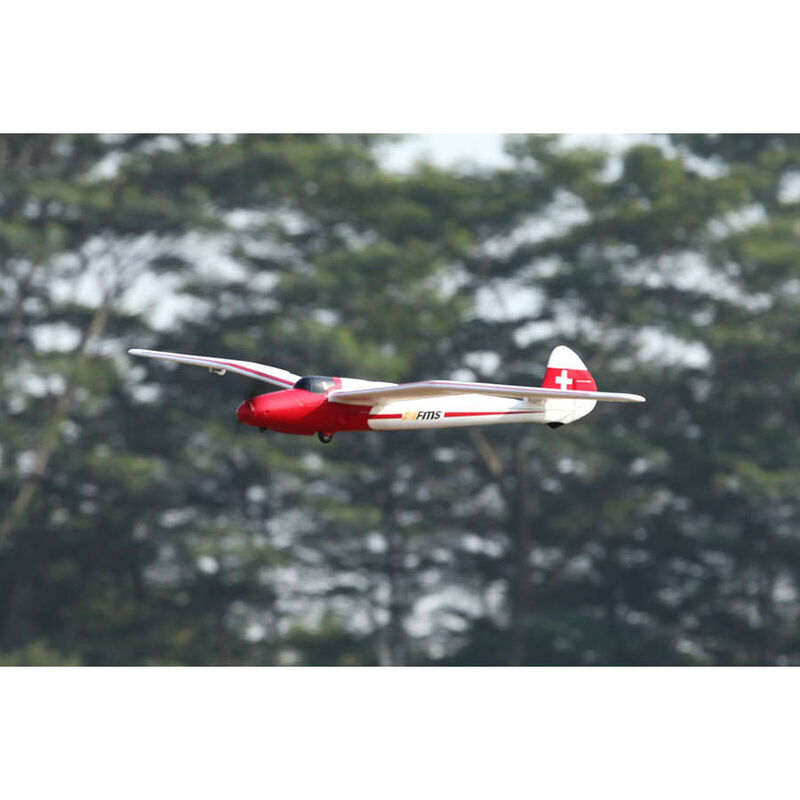 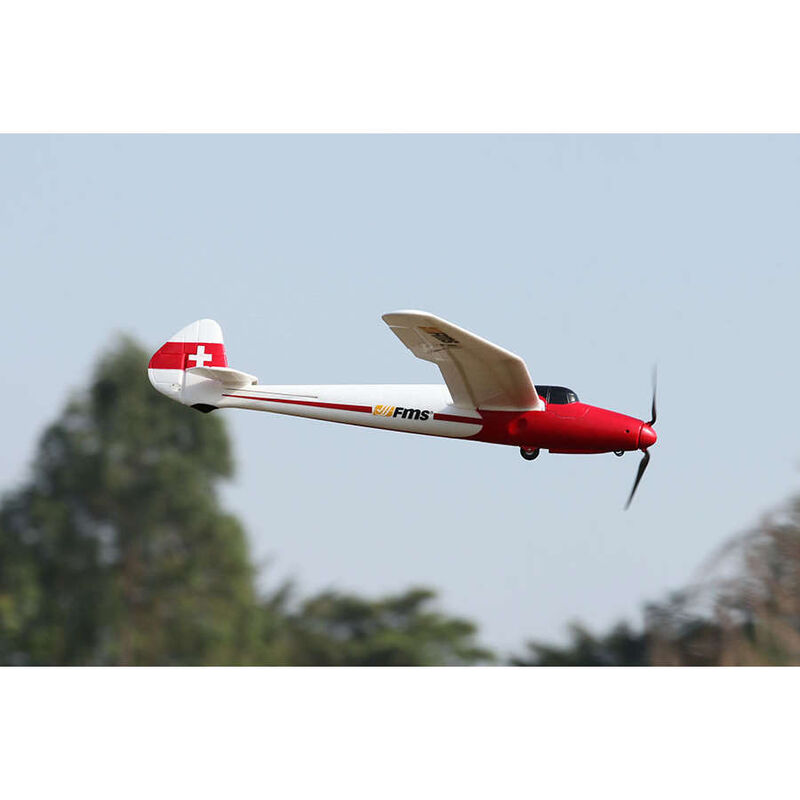 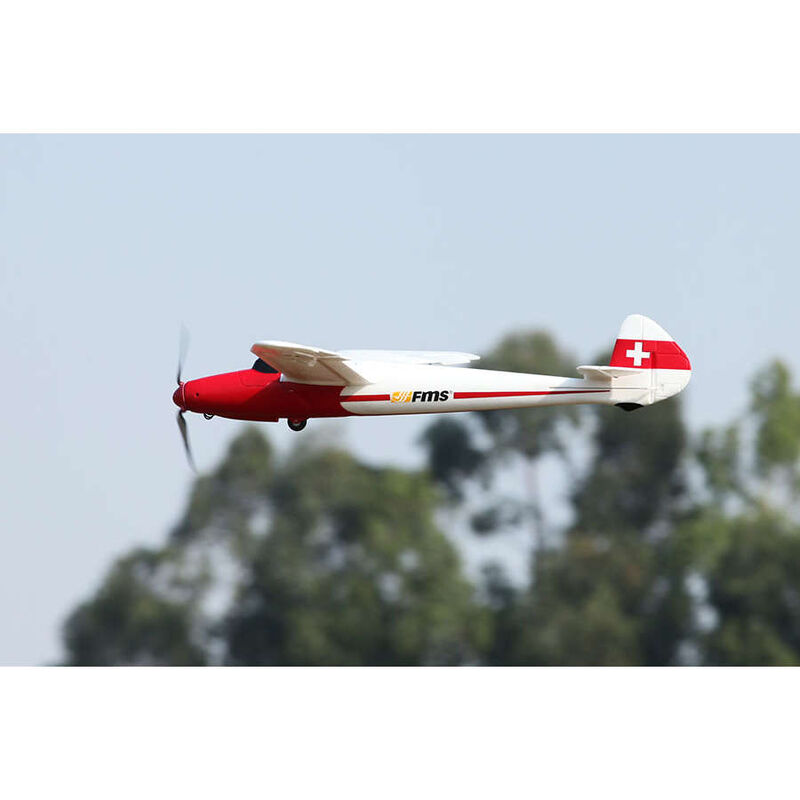 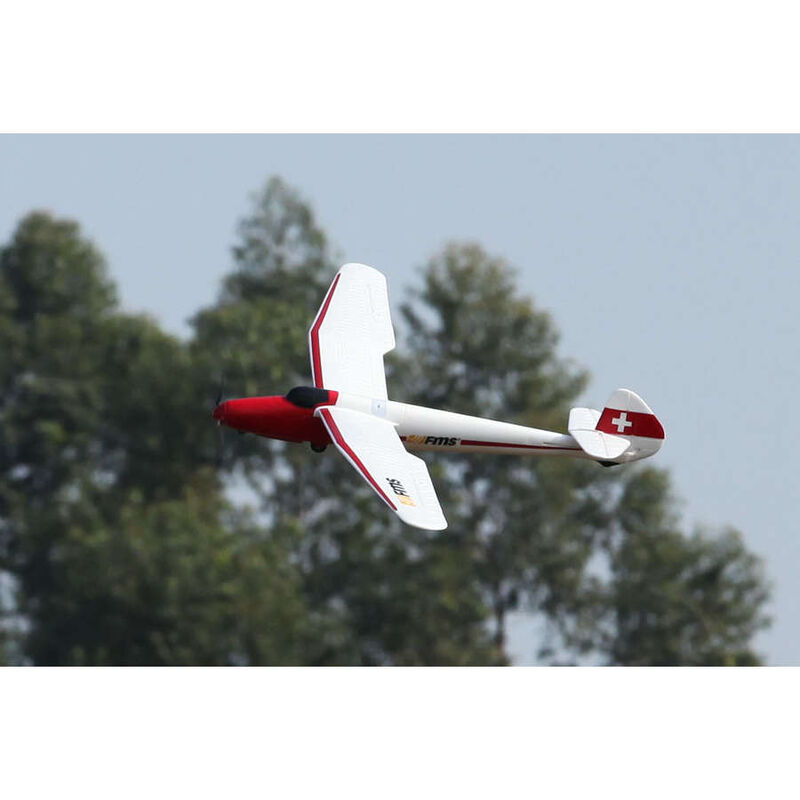 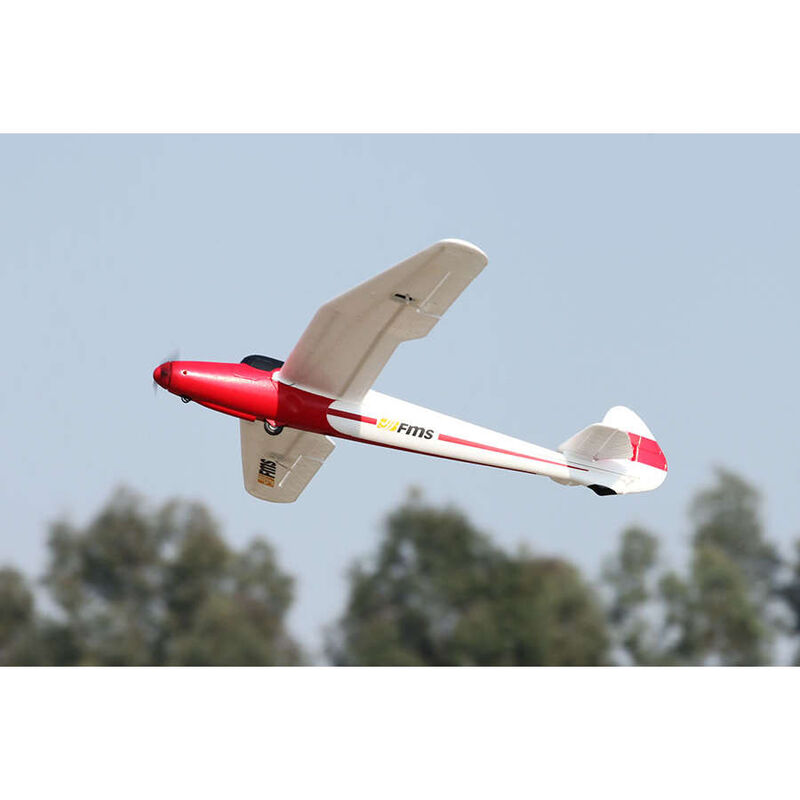 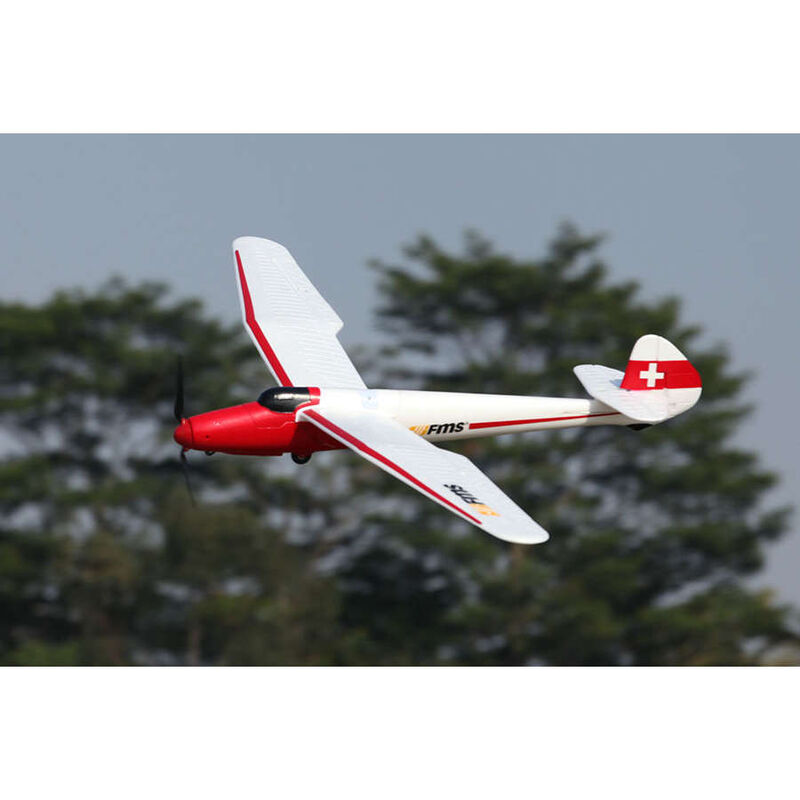 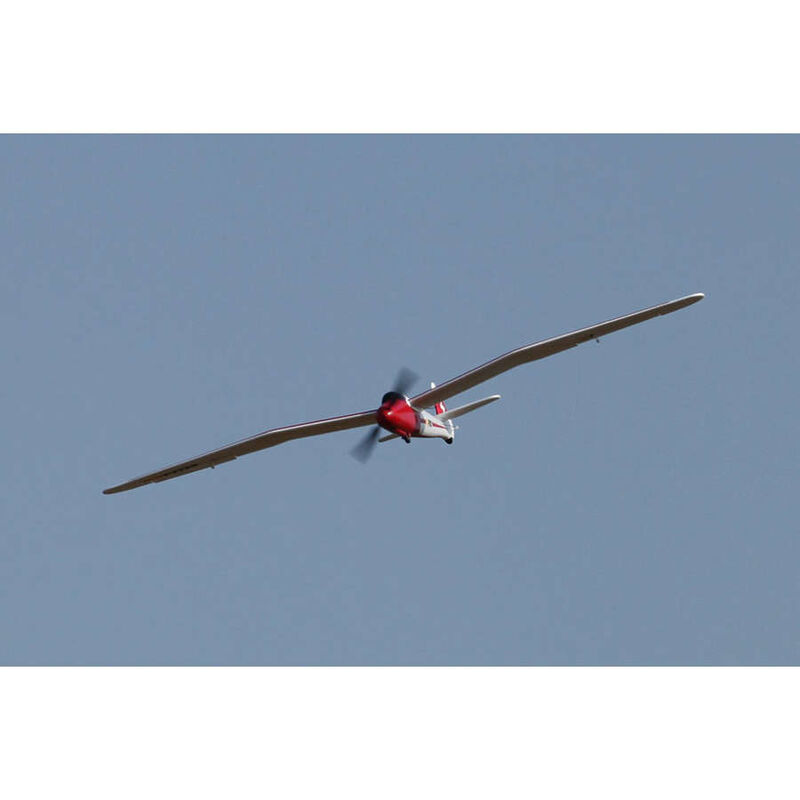 Share
The link to Moa 1.5m RTF has been copied

As the newest addition to the FMS line, with a wingspan of 1500mm, this mid-sized glider is ideal for both beginning and advanced fliers.  This plane comes with four installed servos, a 20 Amp ESC, and a brushless motor. The gentle flying characteristics, from low to high speeds, and the added advantage of a landing wheel, to help protect the foam, makes it a perfect choice for everyone. Simple construction makes assembly quick and easy, so you can get flying faster!

The packing and out of box experience was quite good. The painted foam has a nice sheen and there are plastic parts glued in place on all of the hardware surfaces to prevent wear around screw holes. Assembly was quick with a screwdriver, the wiring was already routed, and the radio already bound. It was really a pleasant build, even for the most impatient.

The CG came off a little tail heavy, but still within range. There was no wind, and the battery was charged, so a maiden fight was certainly in order. It was terrible. The little bird seemed to lumber in the air, so I pushed the nose down because of its very high best climb speed. You need to get MOA’s airspeed pretty high before climbing. Once in the air I was greeted by a nice thermal, but MOA is pretty twitchy and even at full throws, it took everything I had to keep the wings level and the nose pointed in the right direction.

Stalls are uneven, and one wing is likely to stall before the other and roll the aircraft to one side. Aerobatics suffer from this wing characteristic so, in a loop, one wing will stall before the other and the aircraft will roll to one side. Although twitchy, MOA is stable enough not to stall/spin, so if you give your self some altitude you won’t be making packing peanuts. The glider will fly inverted, but be careful, because the shape of the wing makes it real hard to see which side is up.

I adjusted the CG fully forward to try and tame the shrew, and that did help stability, but the climb and stall speeds are still pretty high. The glide ratio is OK, but you’re not going to get a stiff neck staring up at the sky. Landings need to be fast, because at slow speed, MOA will waddle from side to side and eventually you will tip stall.