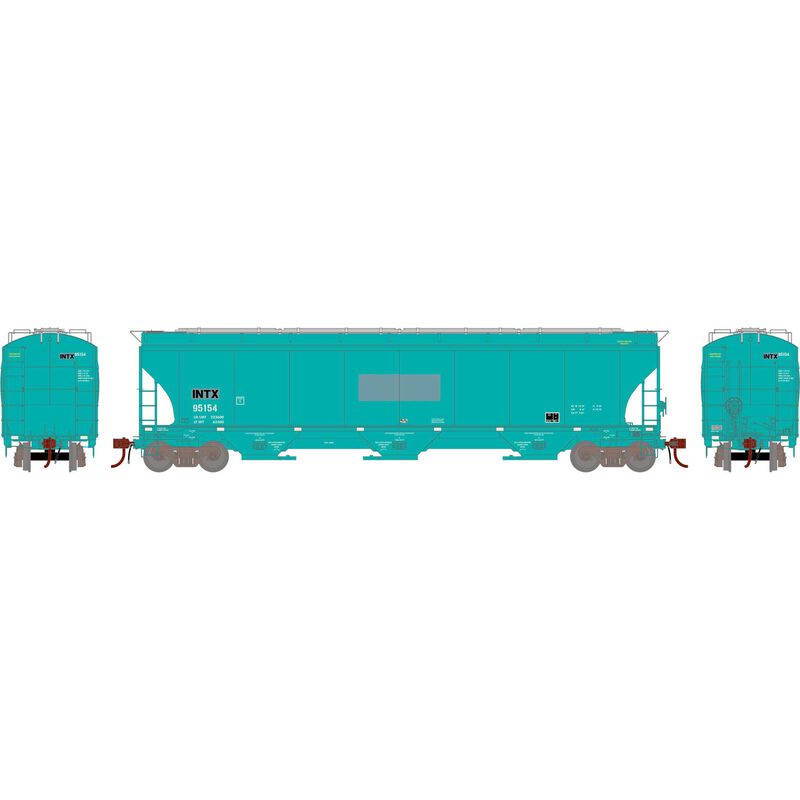 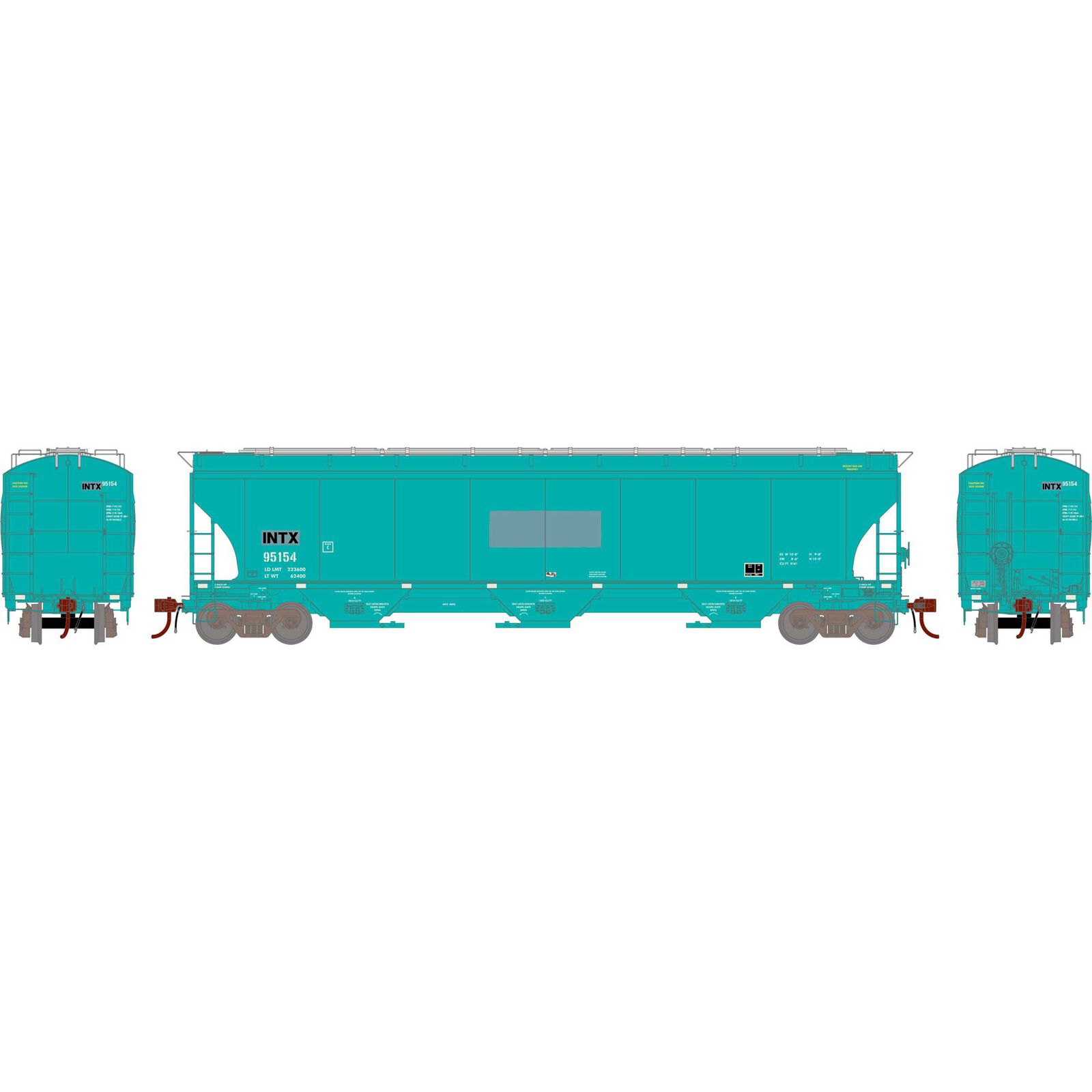 Trinity Steel was founded by C. J. Bender in Dallas in 1933. The company didn’t enter the railroad freight car market until 1984, when Trinity acquired the railcar designs and production facilities of the Pullman-Standard Car Manufacturing Company, once the largest railcar manufacturer in North America. That same year Trinity also acquired the railcar designs of General American Transportation Corporation. In 1986 the rail car designs, and production facilities of Greenville Steel Car Company were purchased, including the auto rack designs of Portec-Paragon. Also acquired in 1986 were the railcar designs of North American Car Corporation, and in 1987 Ortner Freight Car was acquired.