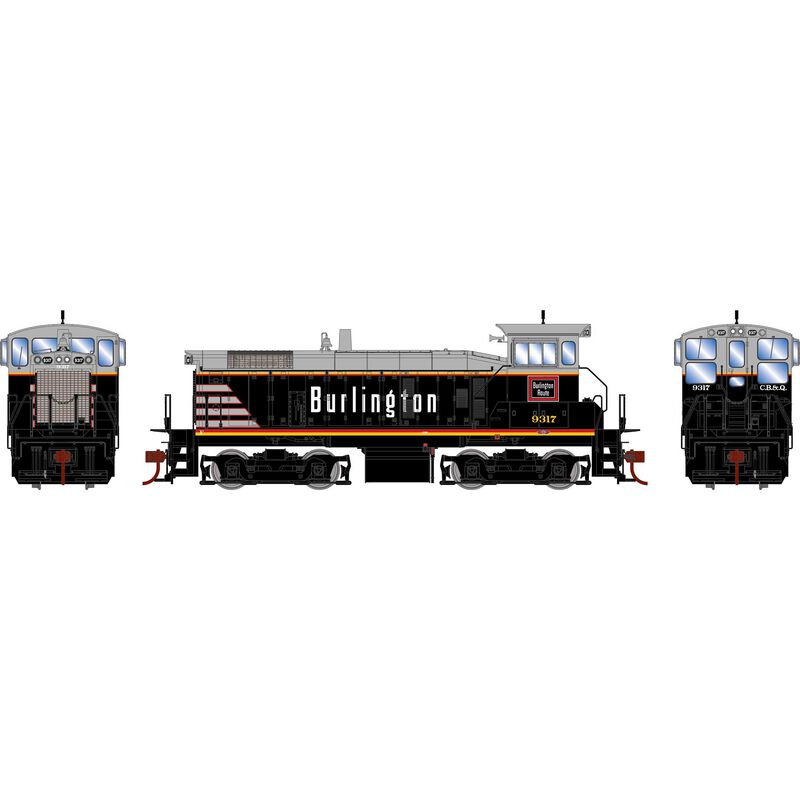 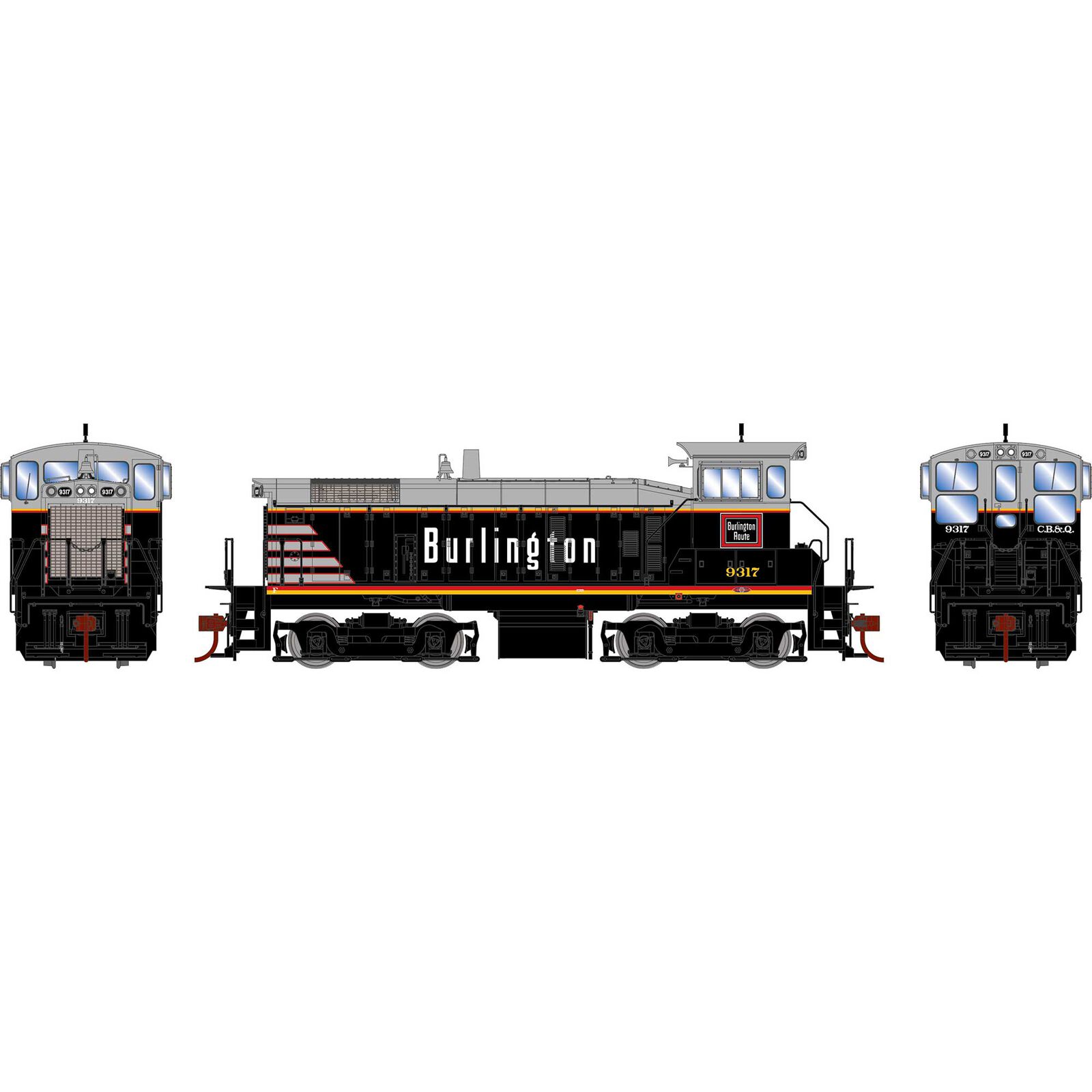 The CB&Q purchased their first group of SW1000’s in 1966. Their CB&Q career was short lived since they all became part of the Burlington Northern fleet after the 1970 merger of the CB&Q, GN, NP and SP&S.