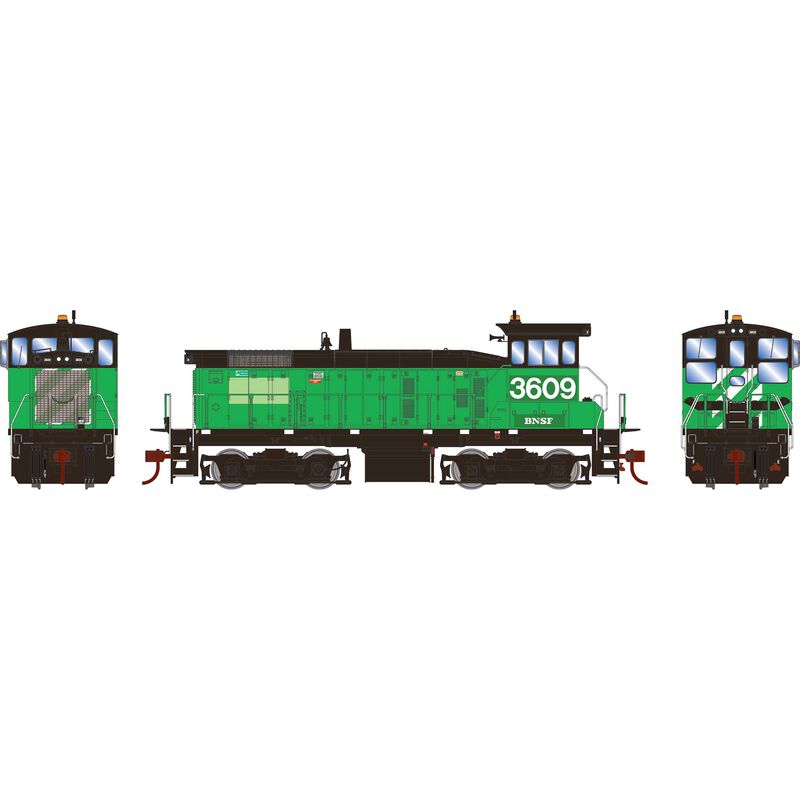 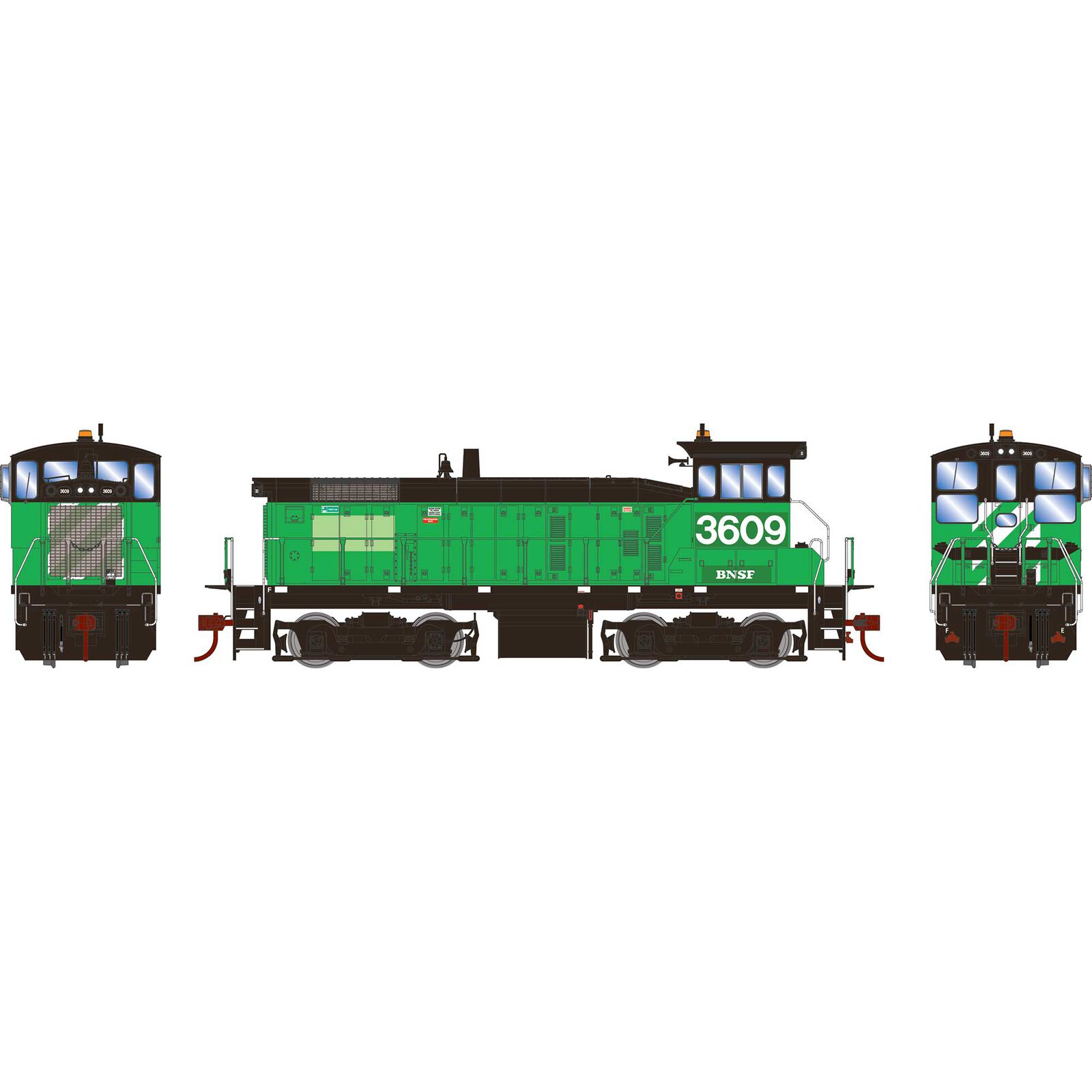 In the late 1960’s CB&Q purchased a small group of EMD’s new SW1000 switching locomotive that were incorporated into the new Burlington Northern roster after the 1970 merger. BN then purchased their own SW1000’s shortly thereafter. In 1996 that fleet was then absorbed into the BNSF roster while retaining the BN green and white paint scheme. That BN heritage is clearly demonstrated in this Primed For Grime release. Many of the SW1000’s retained their green paint up until retirement from the BNSF roster.