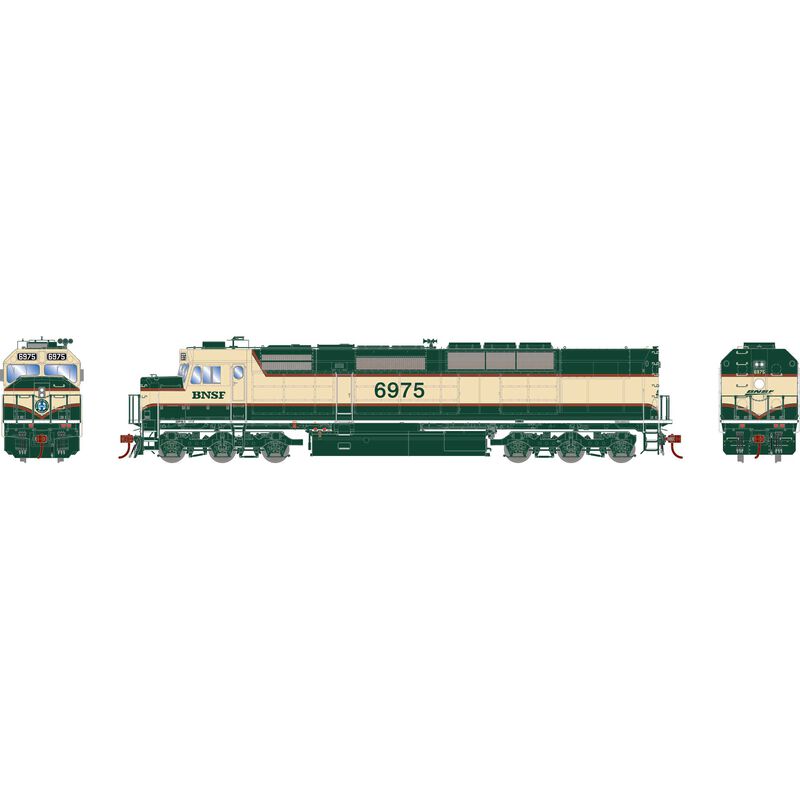 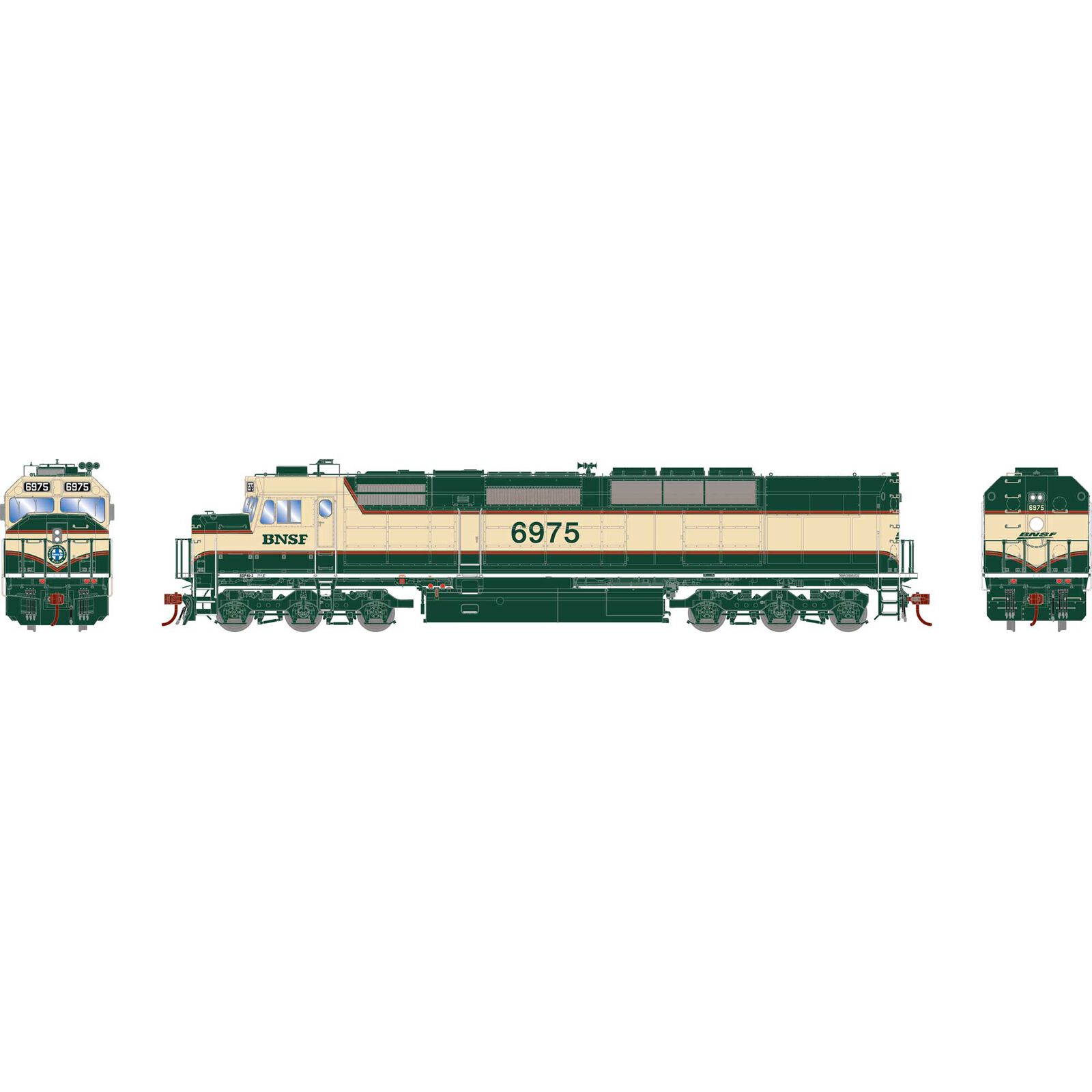 The link to HO SDP40F Locomotive, BNSF #6975 has been copied

This Legendary Liveries release has an Alternate Timeline that suggests that BNSF selected two of the ex-Santa Fe SDF40-2’s for rebuilding for use on their Business Train specials.