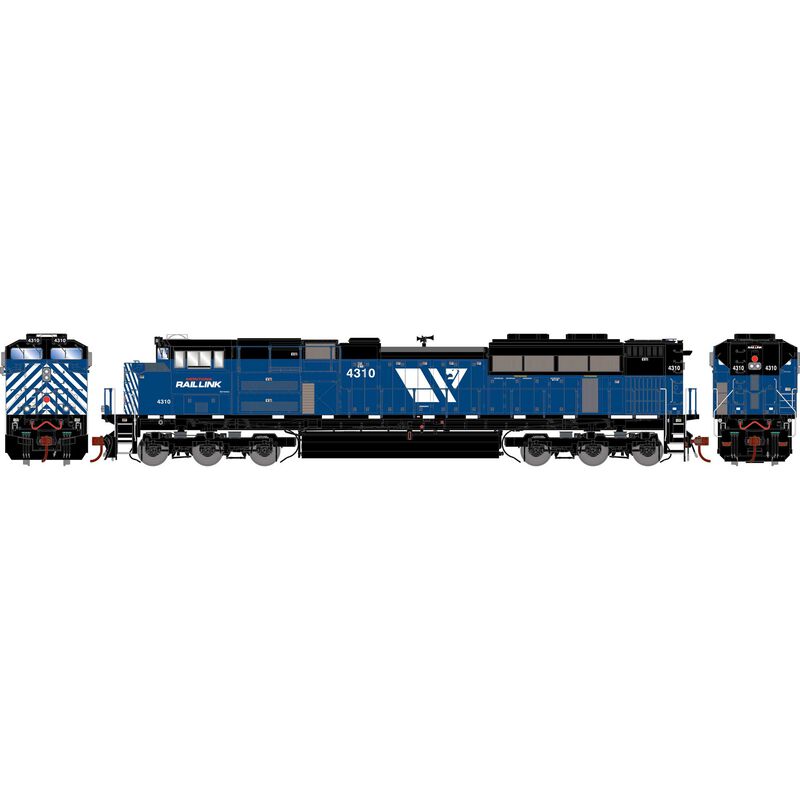 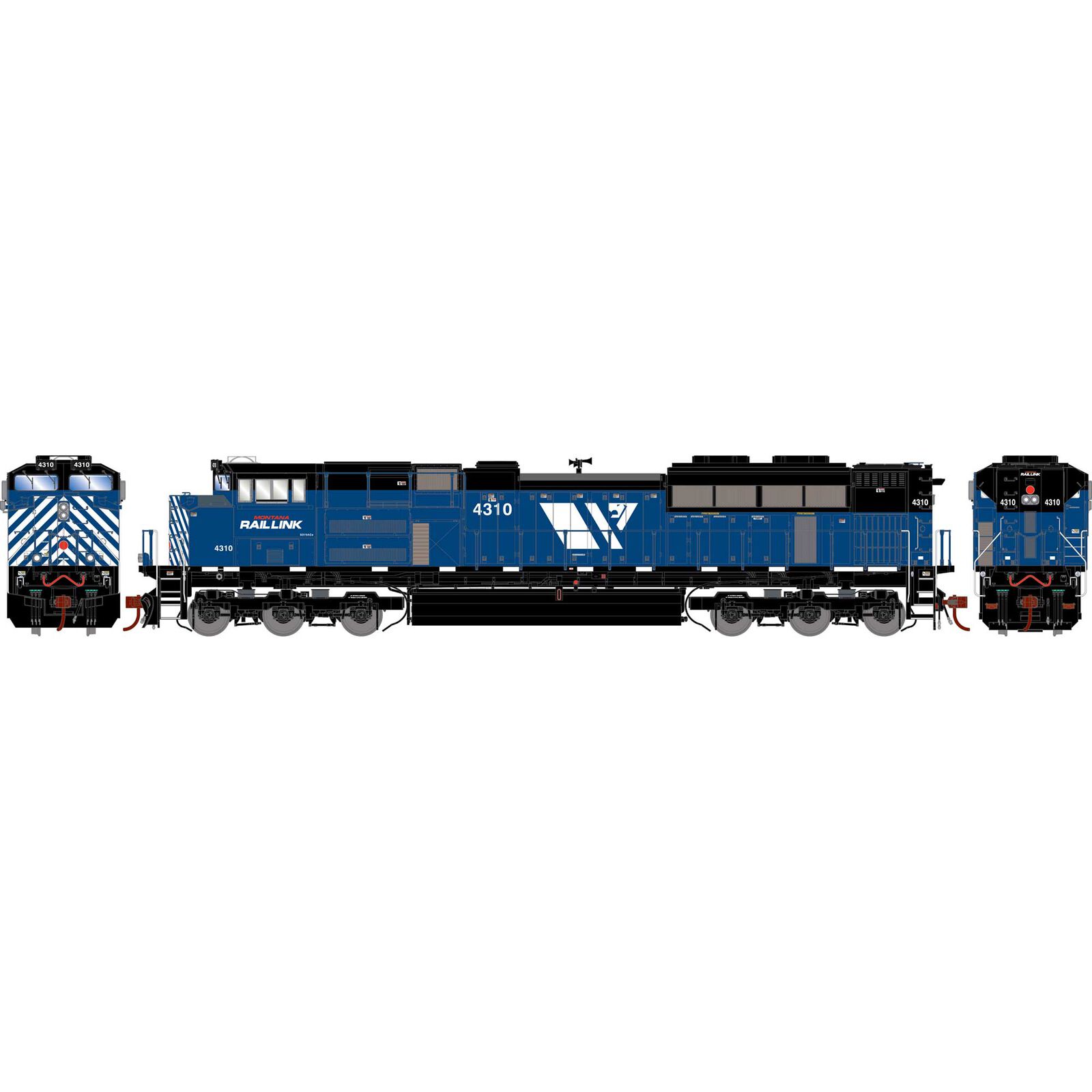 The link to HO SD70ACe Locomotive with DCC & Sound, MRL #4310 has been copied

In 2005, MRL ordered 16 SD70ACe’s from EMD to help replace the aging fleet of their older EMD power. They were painted at CEECO in Tacoma WA and placed into service shortly after.