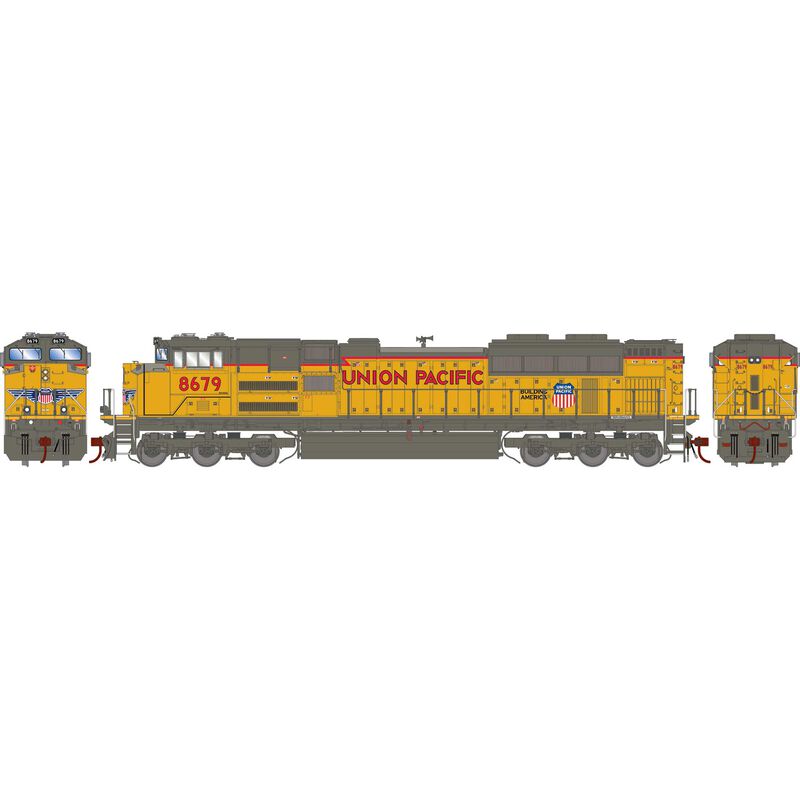 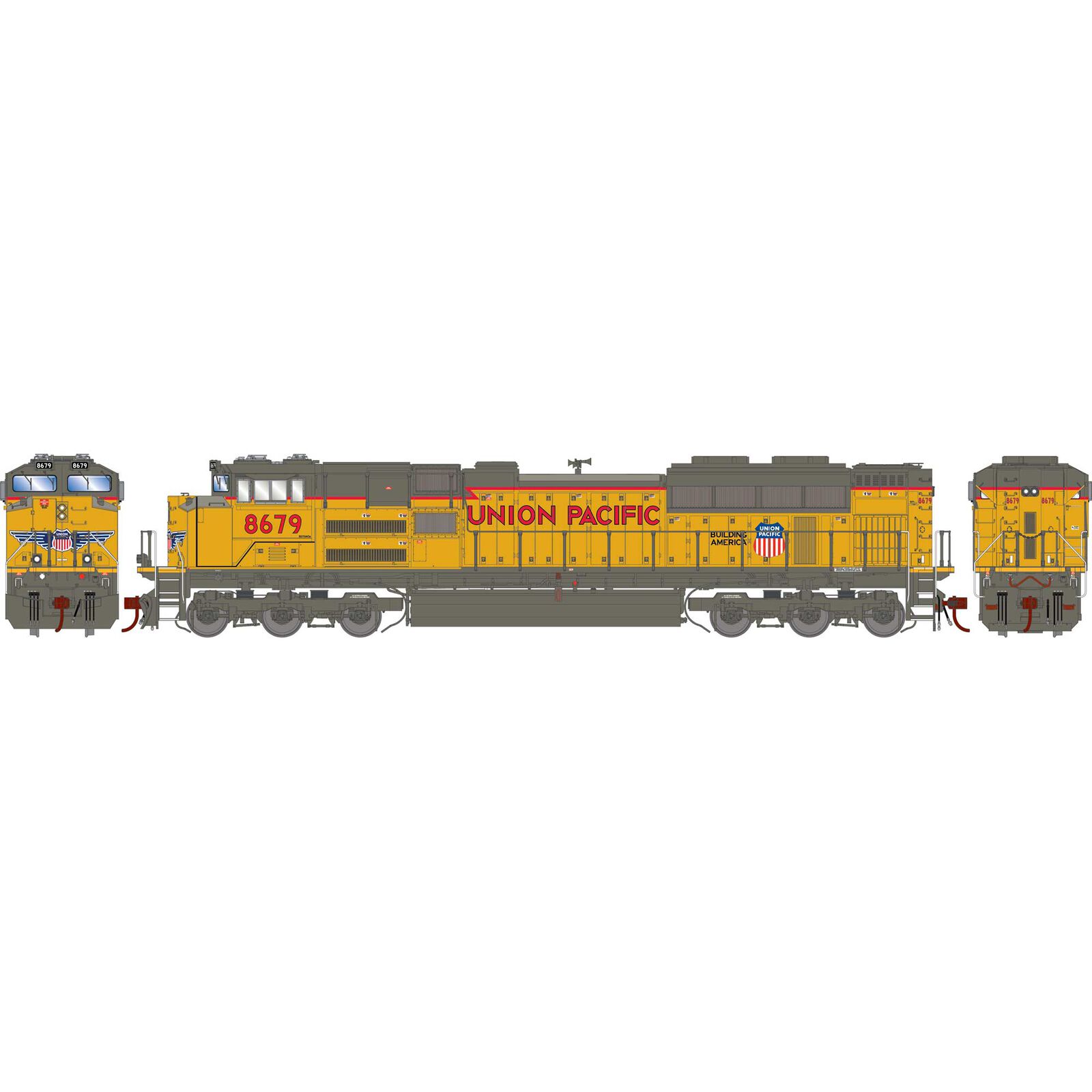 UP 8321 was the first, and for some time only, SD70ACe on the roster to be repainted without the American Flag. The early-production unit features as-built cab roof details, a rear horn bracket, and non-isolated cab.