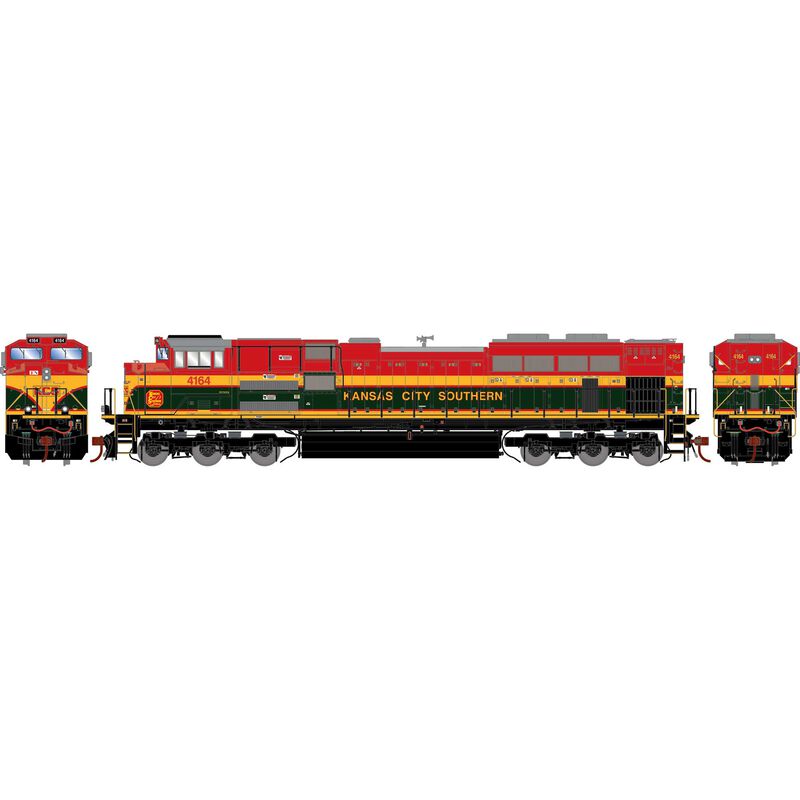 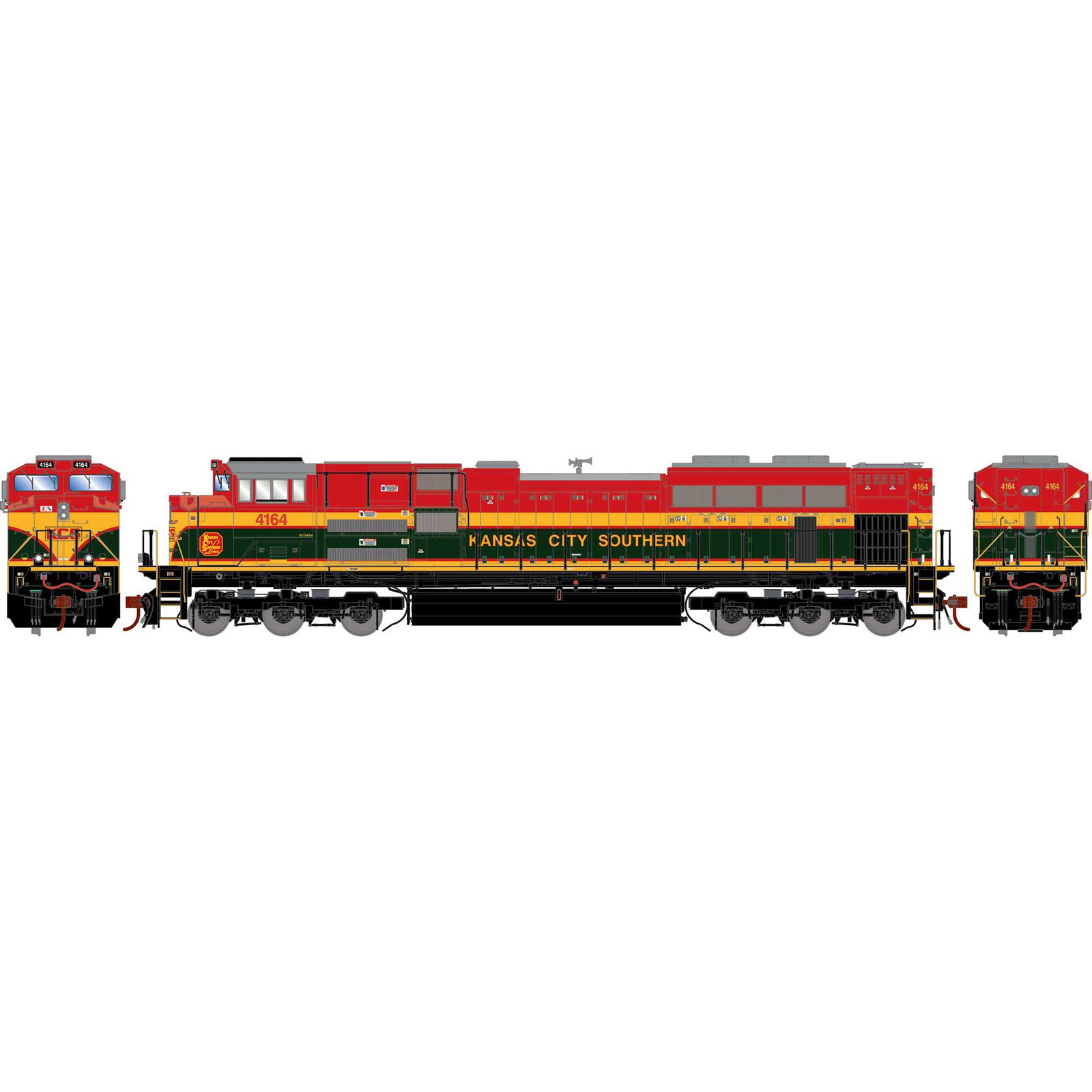 The link to HO SD70ACe Locomotive, KCS #4164 has been copied