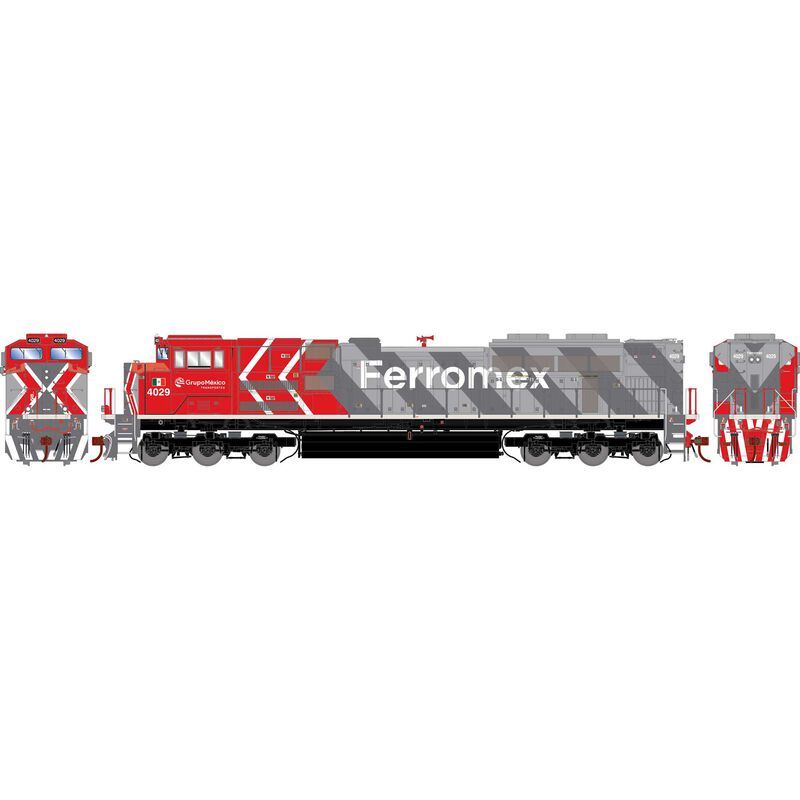 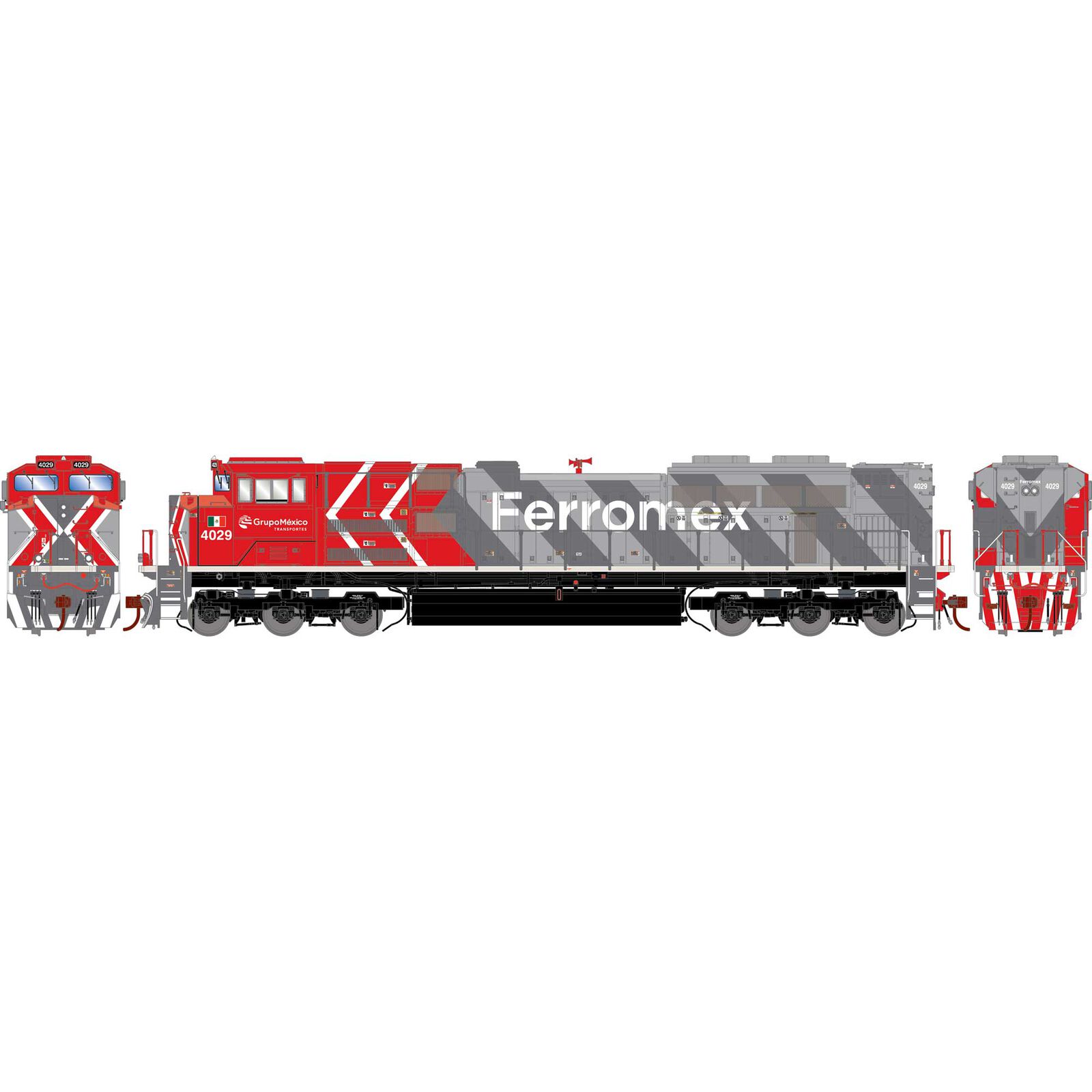 The link to HO SD70ACe Locomotive, Ferromex #4029 has been copied

In 2021, Ferromex repainted one of their SD70ACe’s into this bright red and grey scheme. By spring of 2022, they released a second repainted unit. Both have minor detail and art differences between them and would add some color to your fleet!