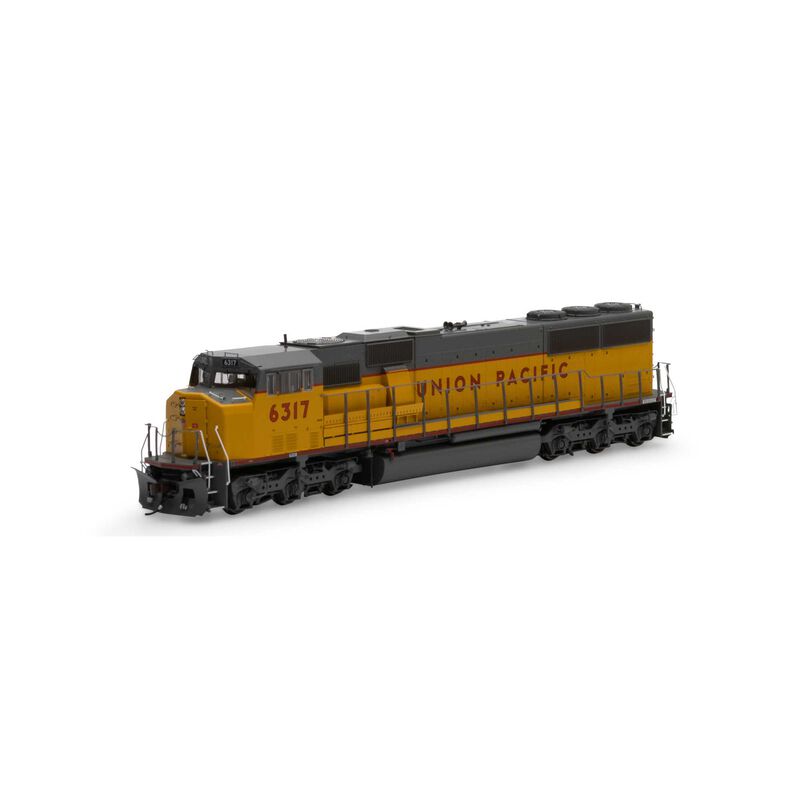 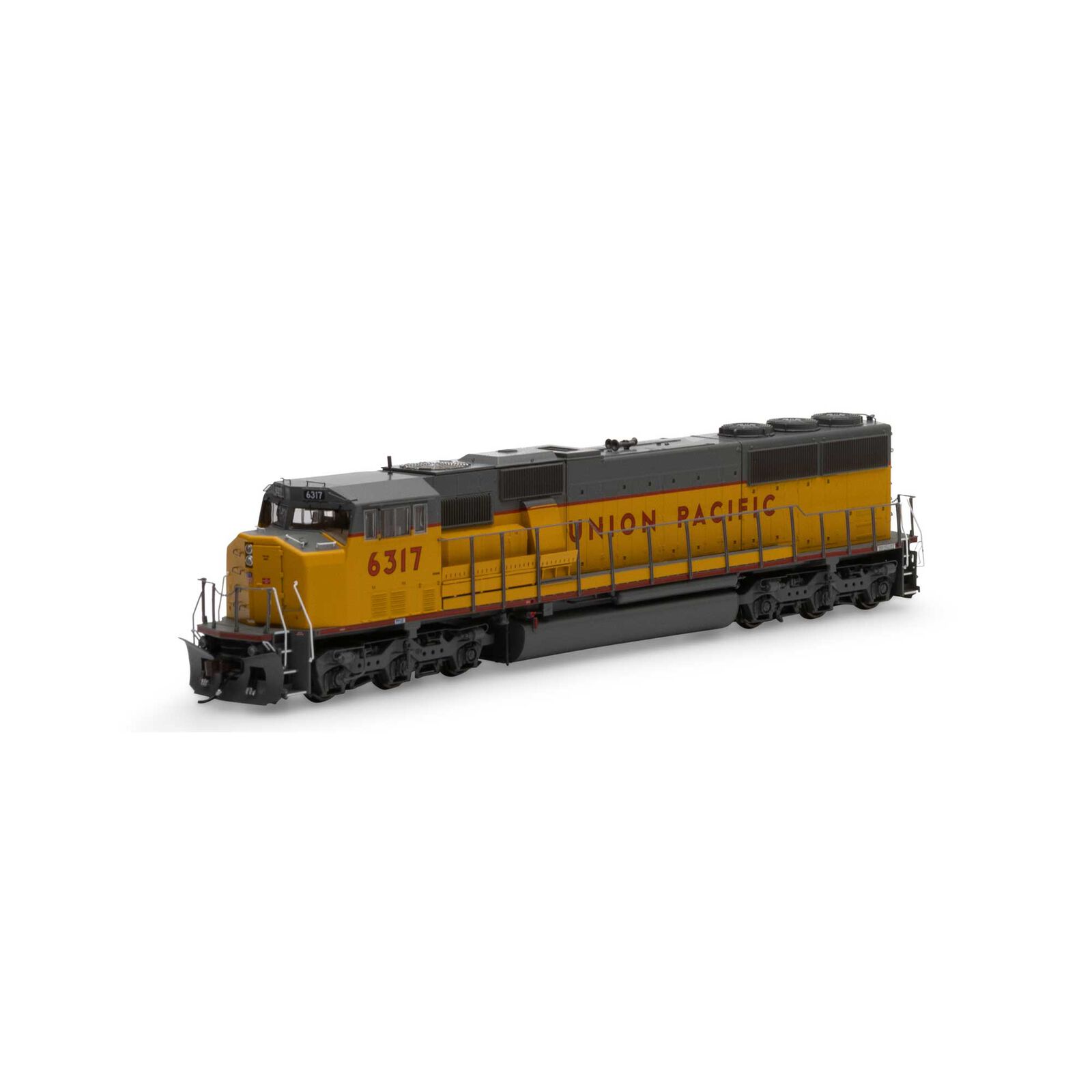 Share
The link to HO SD60M with DCC & Snd,UP/Red Sill/As Delivered#6317 has been copied
Email when back in stock

Included in this run of UP SD60M's are both early and current versions. These locomotives were used in just about every service, hauling coal and fast intermodel, to drag freights and locals. As of a few years ago, a small batch were taken out of retirement, repainted and sent back out to work.

We are offering both as-delivered and current versions to satisfy UP modelers in different eras.