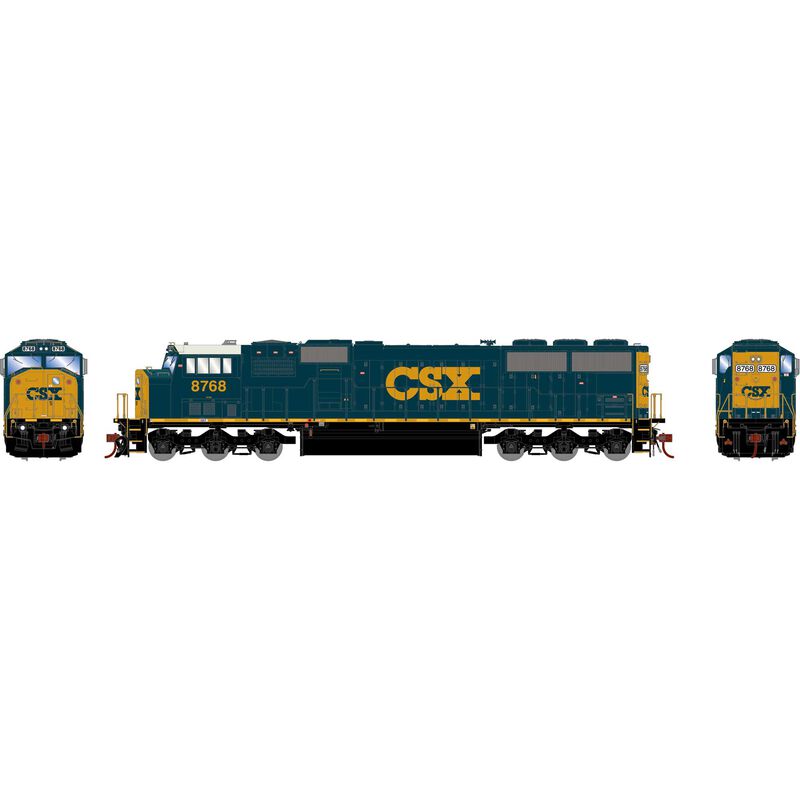 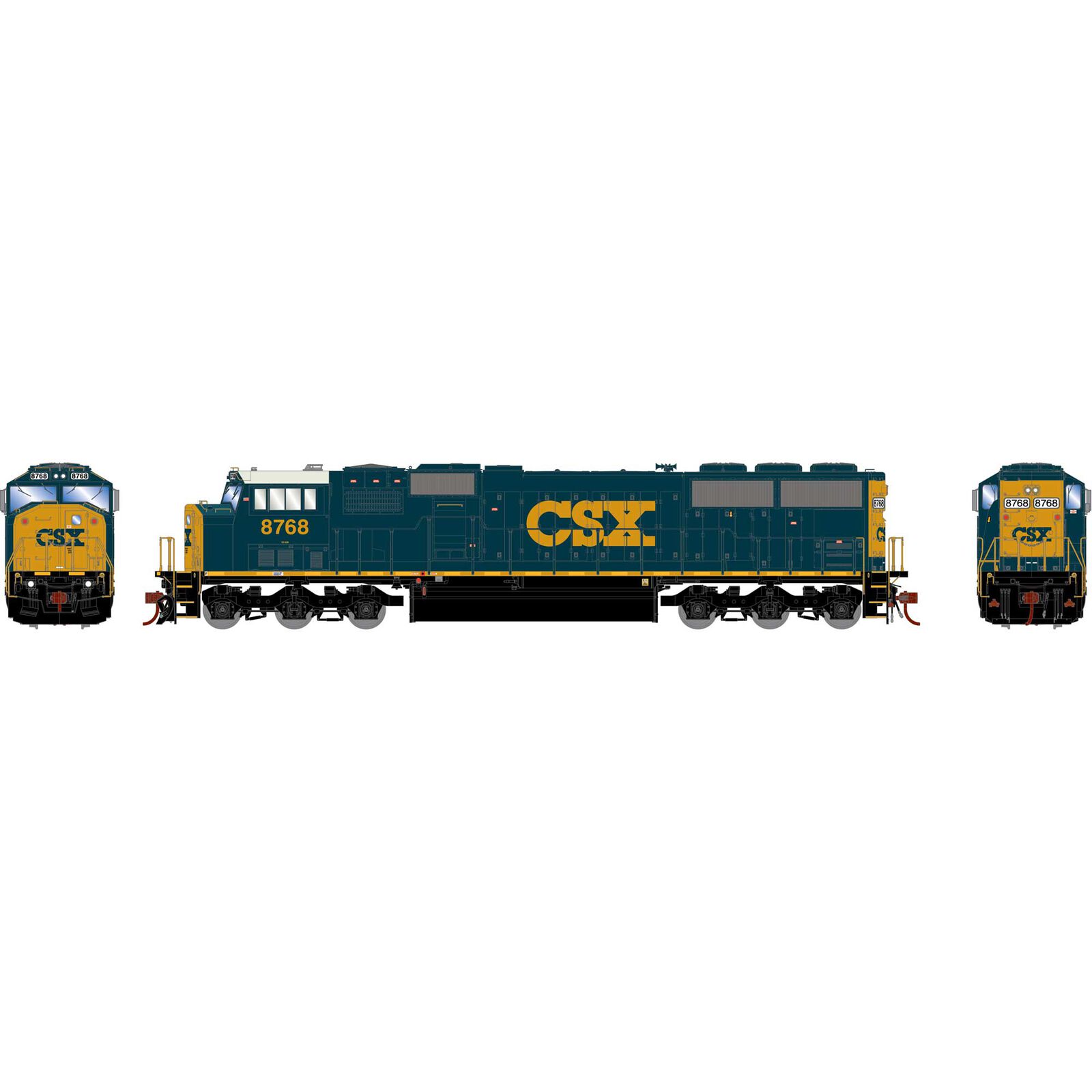 After the CR split in 1999, CSX acquired 30 ex-CR SD60M's. Around 2007, they were repainted into CSX's more simplified "YN3" scheme while retaining most of the CR-specific details. They operated until 2017 when their lease expired and they were sold off to a leasing company.