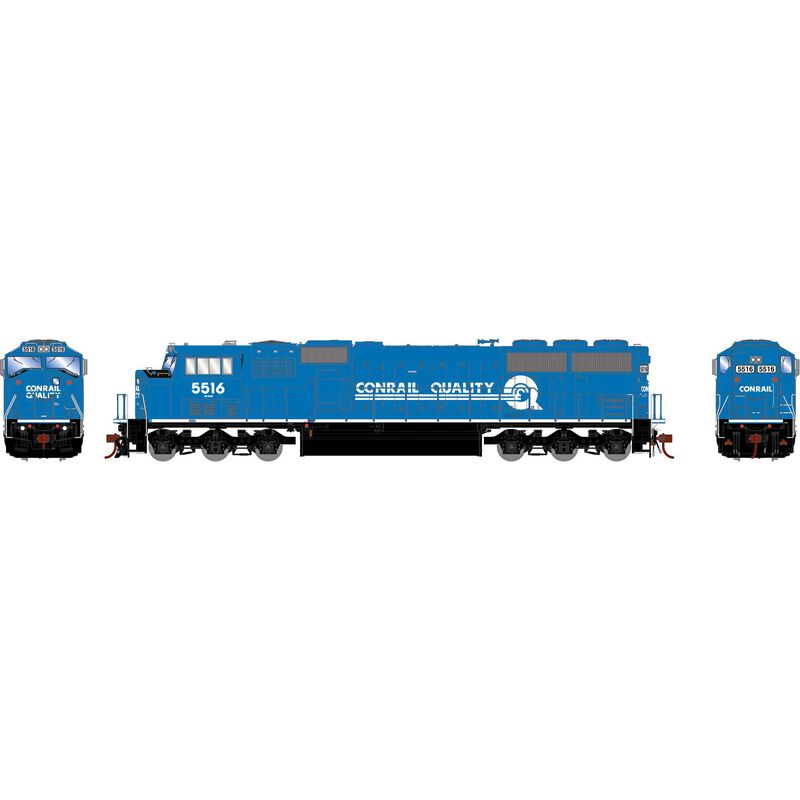 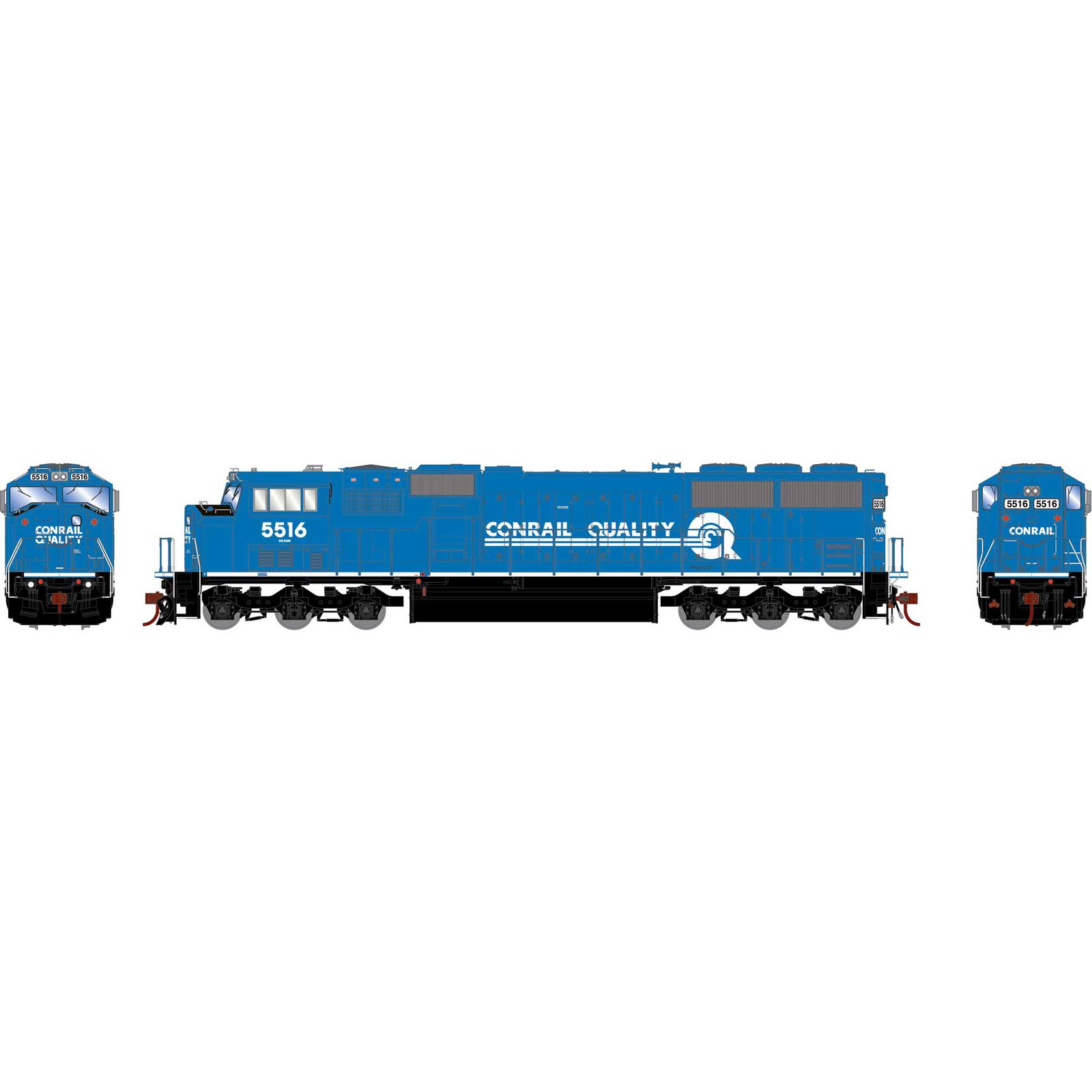 Begining in 1993, Conrail began to receive 75 SD60M's in 3 different orders from EMD. These units were built with red marker lights on each end for helper service and reverse movements, becoming a CR-specific spotting feature.