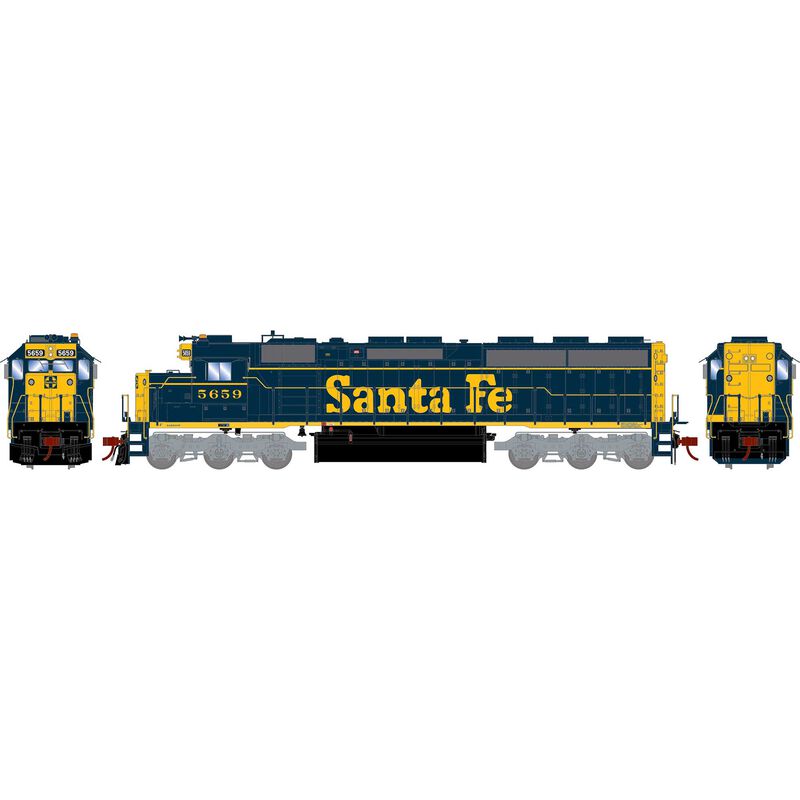 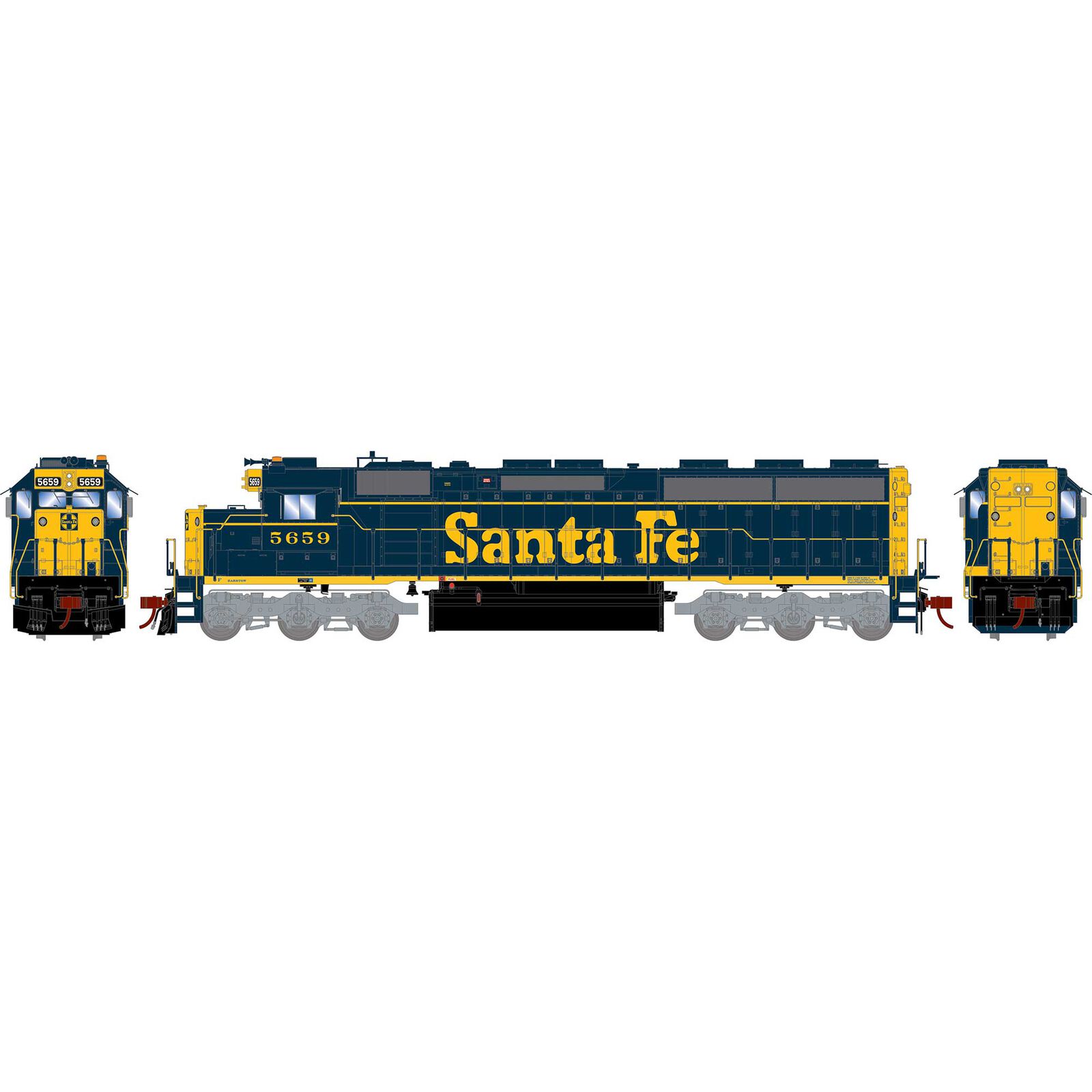 In 1975 the Santa Fe decided to celebrate the Bicentennial of the USA in 1976 by re-painting 5 SD45-2's (5700-5704) in a striking red, white and blue paint scheme. 5704 is currently being restored into this very same paint scheme and upon completion BNSF will be donating it to the Southern California Railway Museum in Perris, CA.