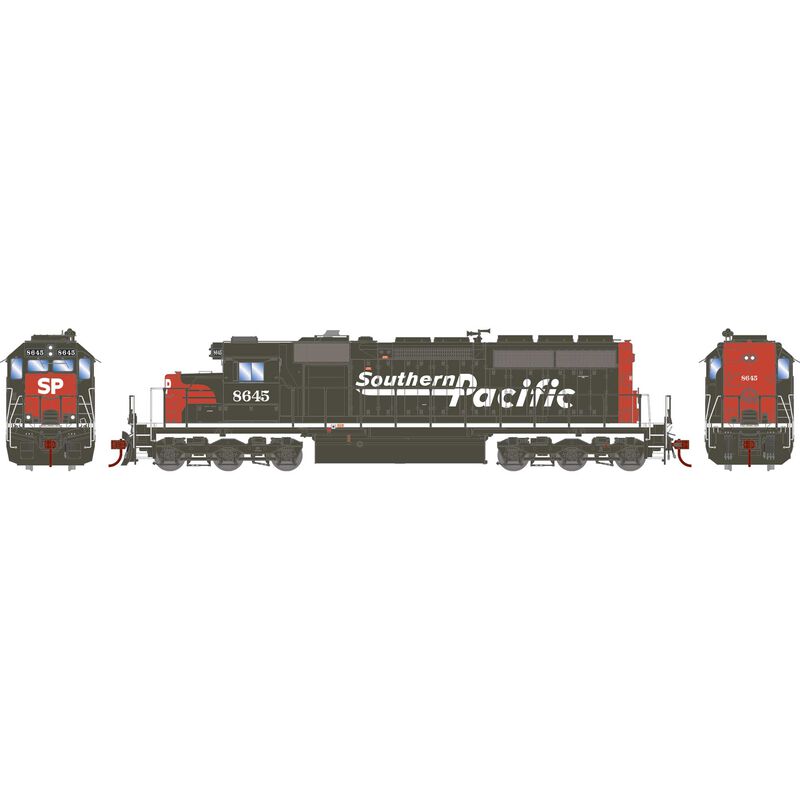 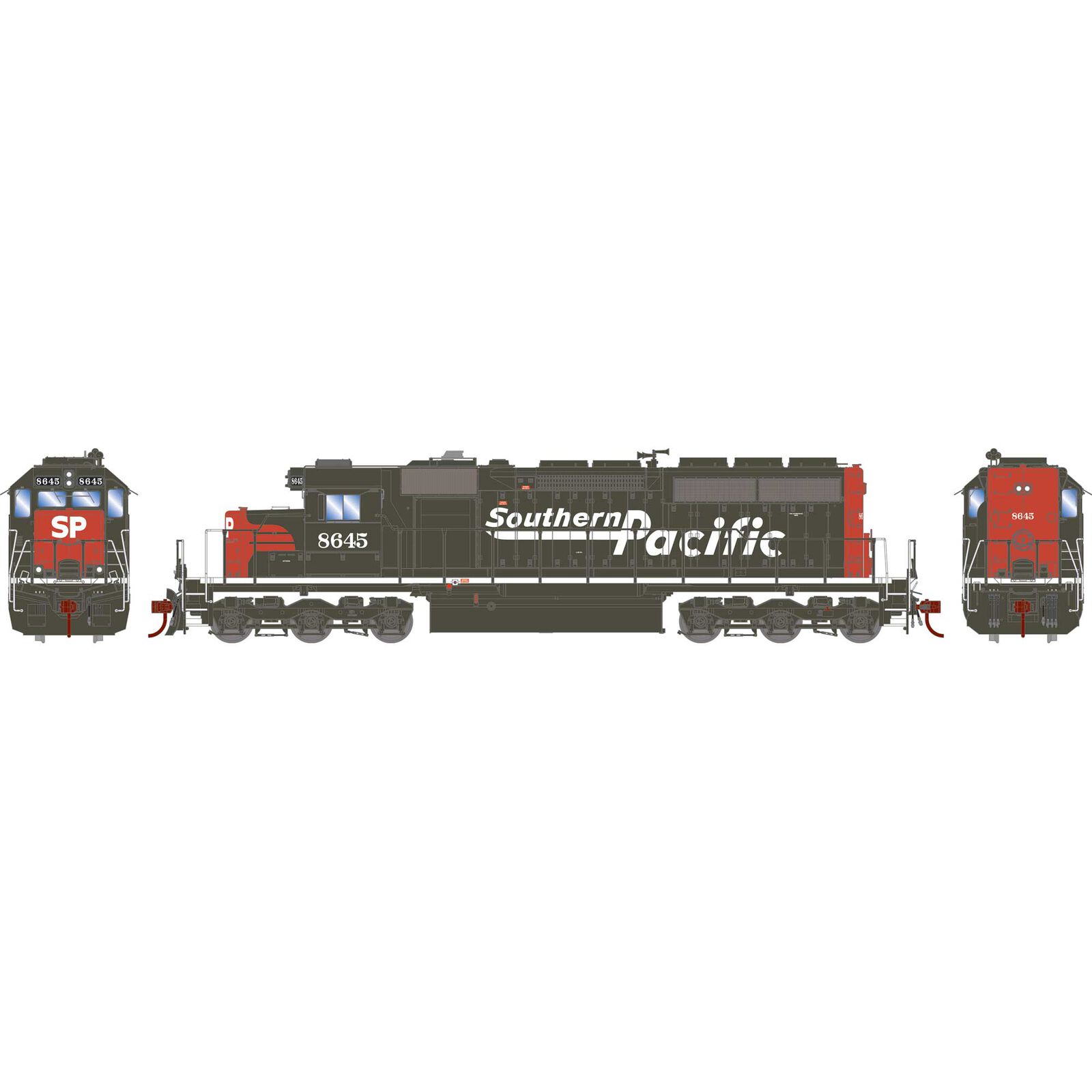 During the 1980’s, SP’s aging fleet of SD40’s were in dire need of rebuilding. They went through SP’s “GRIP” program which upgraded the whole locomotive, becoming SD40R’s. By the late 1980’s, the original SP equipped gyralights became expensive to maintain and were removed to save costs. By 1994, some got repainted into SP’s then-new “speed lettered” scheme. Around this same time, SP contracted MK to rebuild numerous SD40 locomotive cores to basically a “new” version, a SD40M-2. MK added new features to these such as alternating front ditch lights, Timken roller bearings, and computerized wheel slip control. They were all used system wide and found in many types of service.