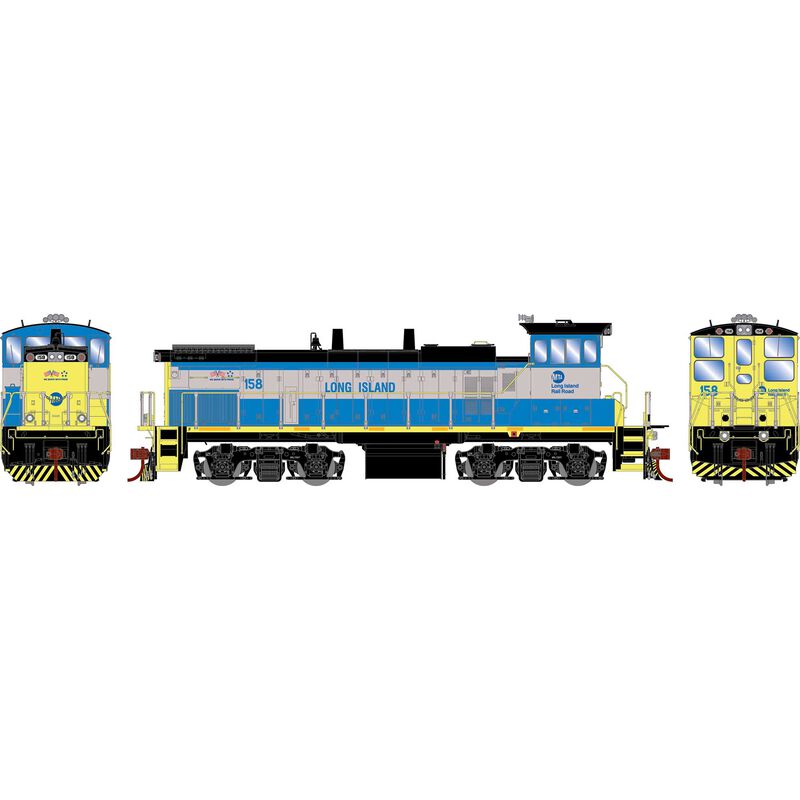 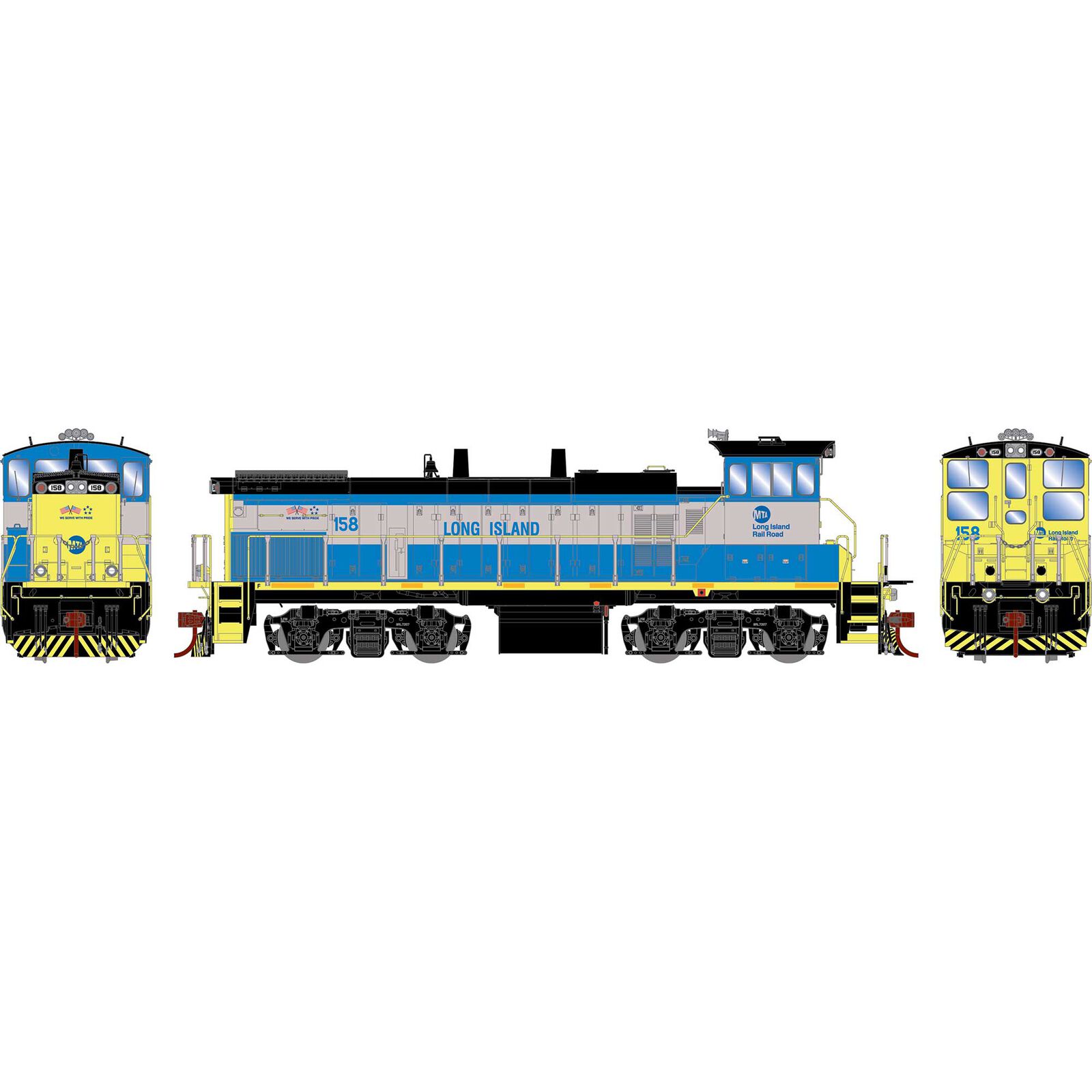 Share
The link to HO MP15AC with DCC & Sound, LIRR #158 has been copied
Email when back in stock

Running from Manhattan to Suffolk County in New York, LIRR is the oldest railroad in the US still operated under its original name and charter. It is also the busiest commuter railroad in North America. In 1977, LIRR acquired MP15AC units #150-172.