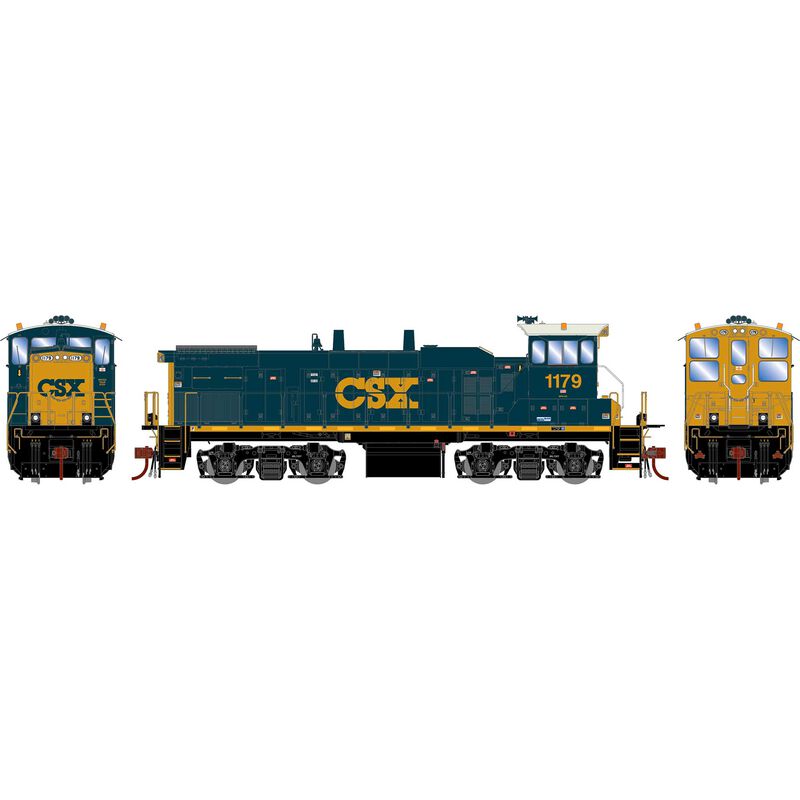 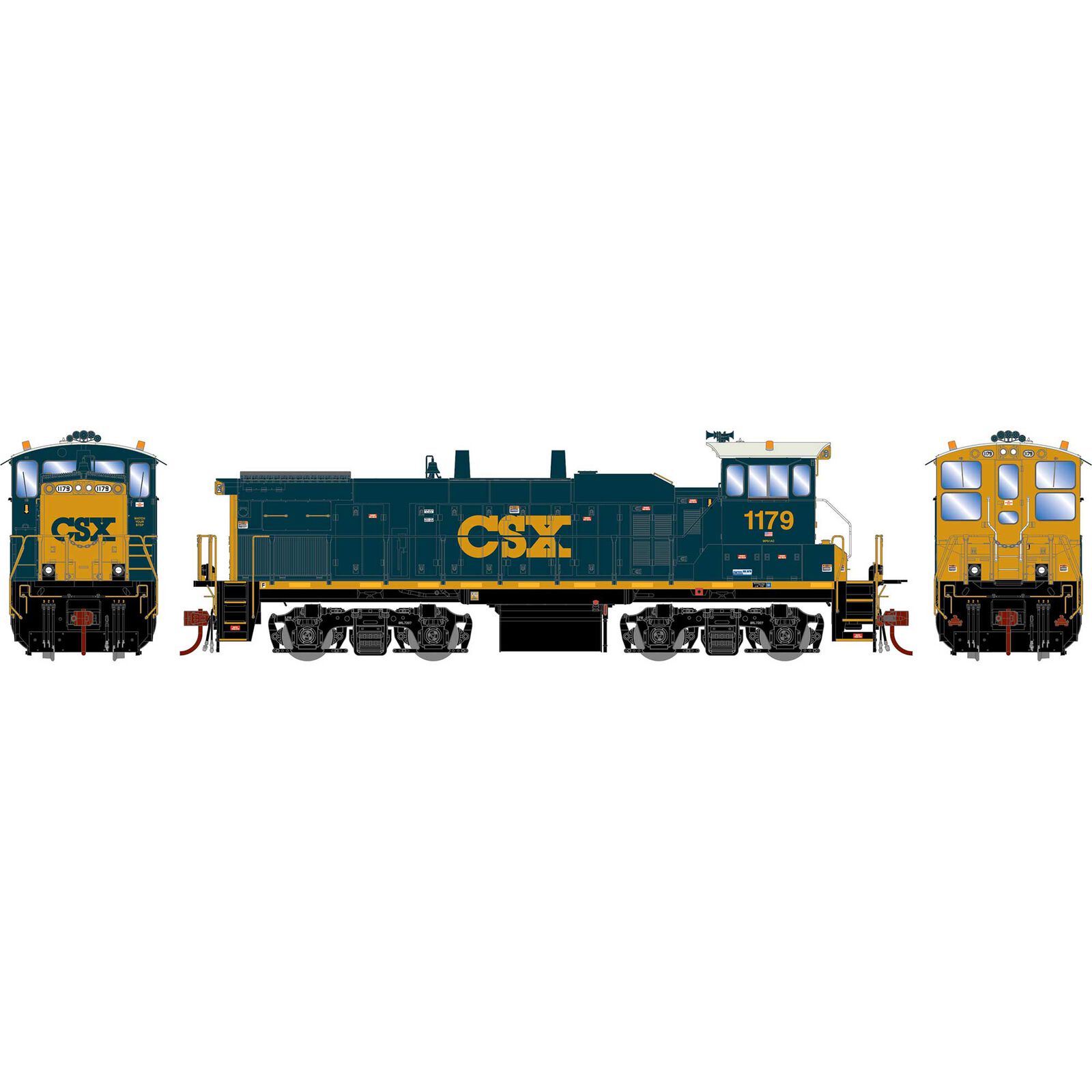 Share
The link to HO MP15AC with DCC & Sound, CSX #1179 has been copied
Email when back in stock

CSX operates a large group of MP15ACs of L&N and SCL heritage. Many have been repainted into the "YN3" scheme of dark blue and yellow.