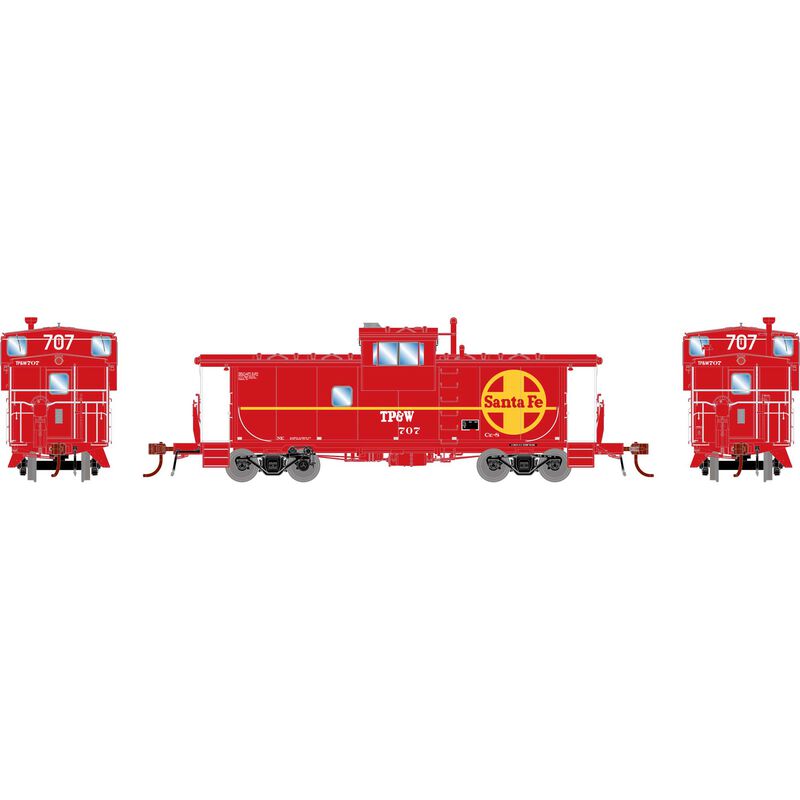 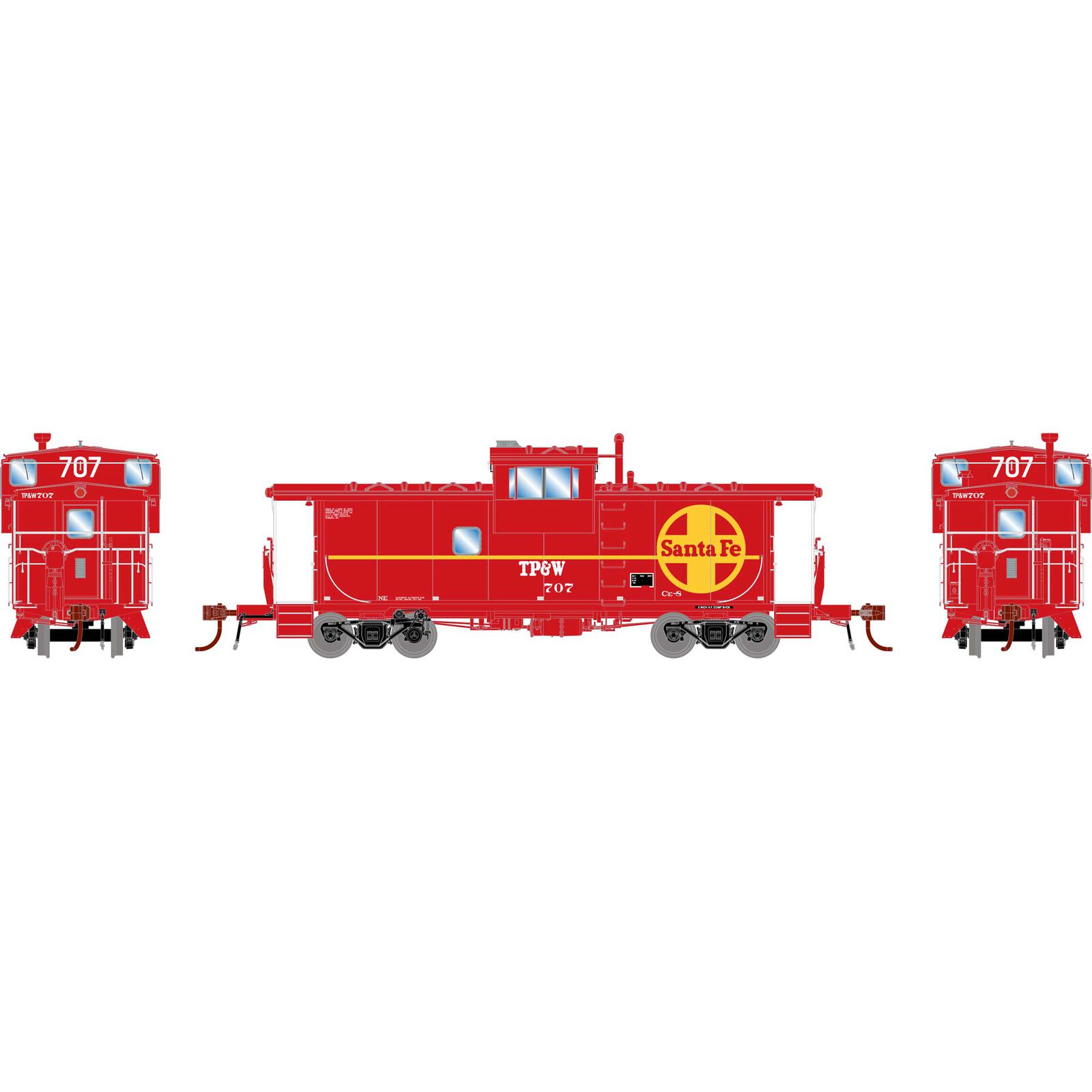 The link to HO ICC Caboose with Lights & Sound, TP&W #707 has been copied