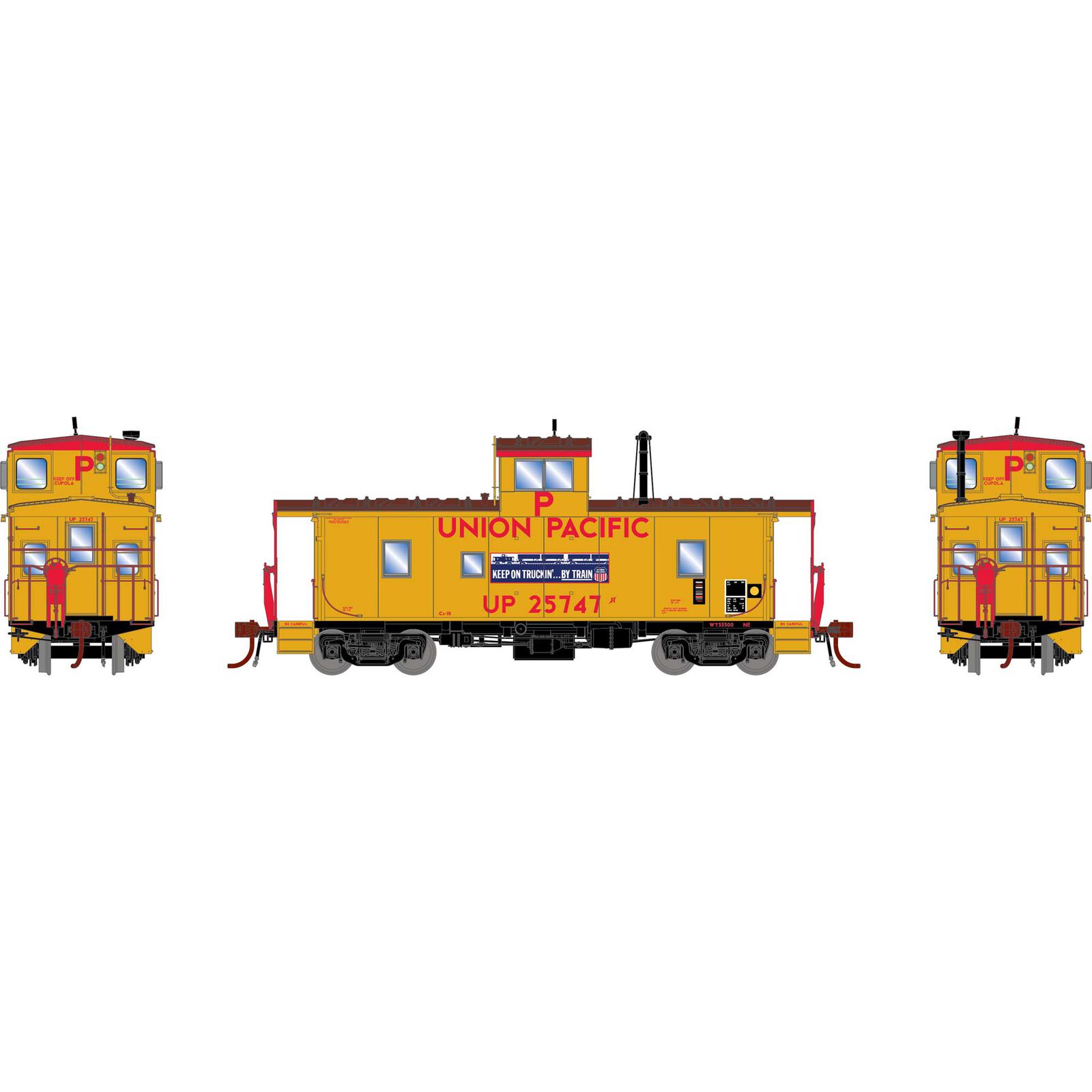 UP received the CA-10 class cabooses, their last new ICC cupola cabooses, starting in September 1975. One of the major differences from the previous classes in that they didn’t have roof walks. Some of them remained on the UP roster into the early 1990’s.