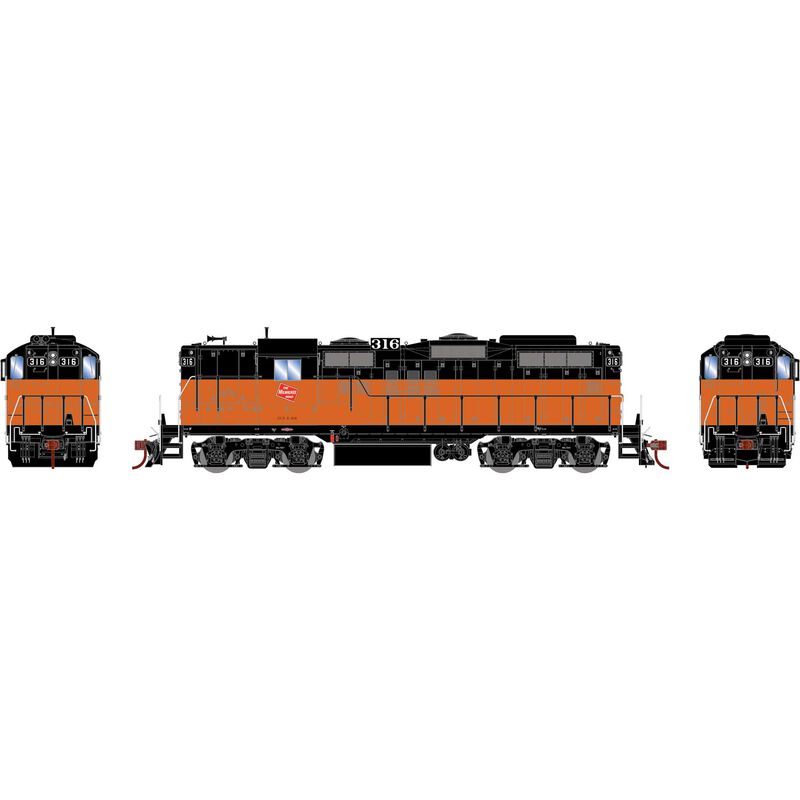 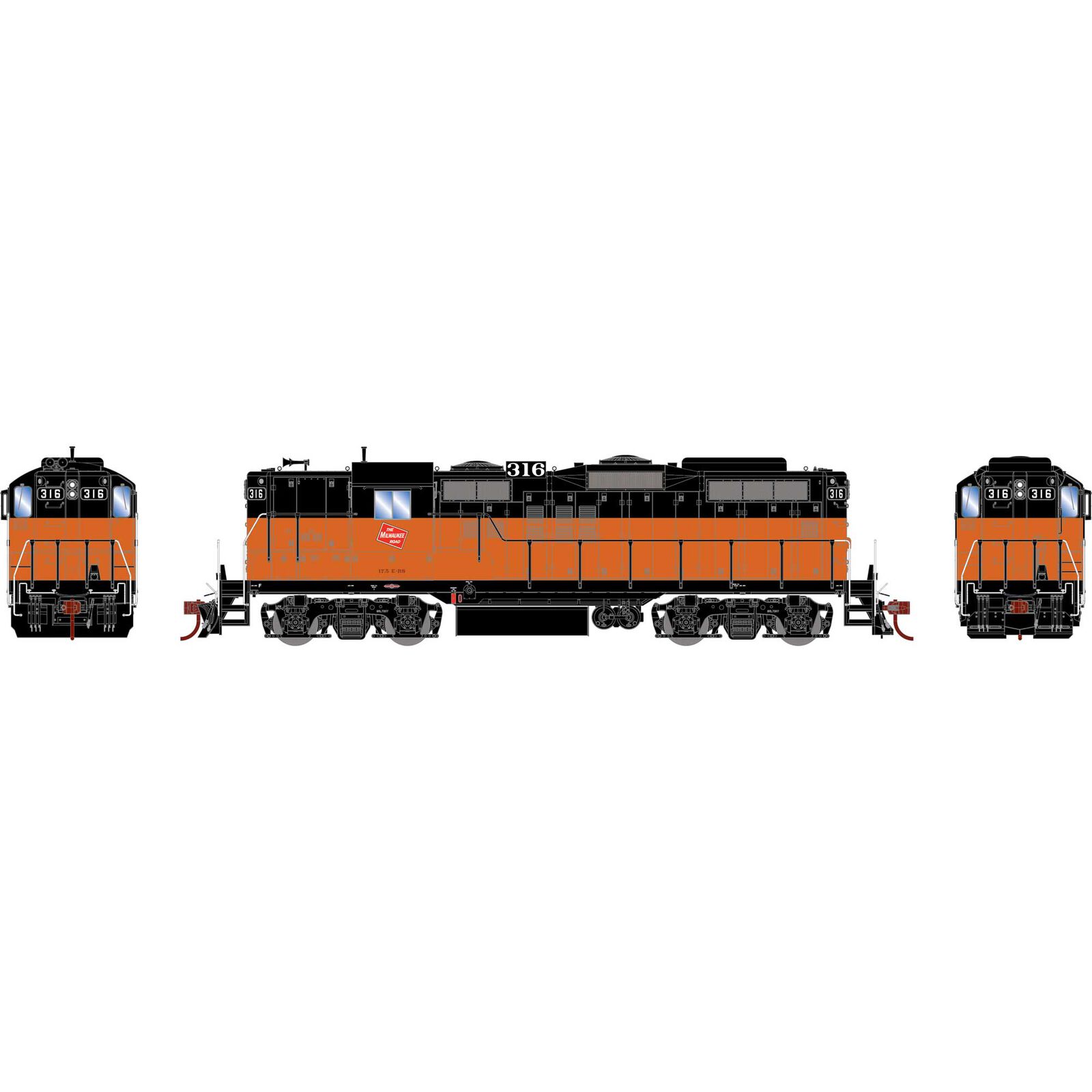 The link to HO GP9 Locomotive with DCC & Sound, MILW #316 has been copied

Milwaukee Road received their last and largest order of 52 GP9’s, #’s 280-331, in the spring and summer of 1959. This batch of GP9’s was initially assigned to priority transcontinental freight service but they were bumped to less glamorous work when higher horsepower units arrived on the system. Number 297 models the Milwaukee’s “Billboard” paint scheme.