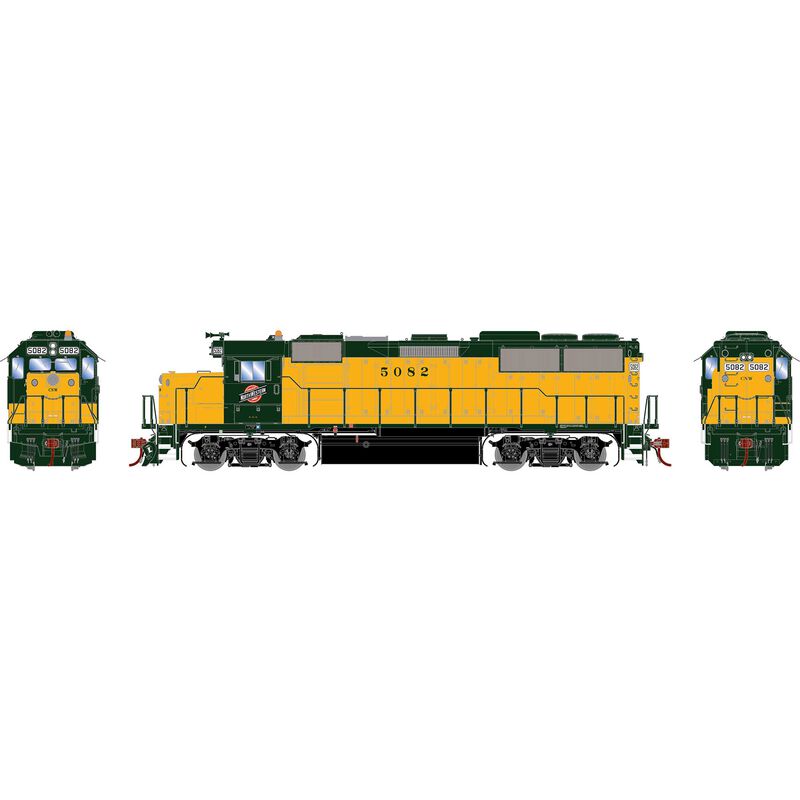 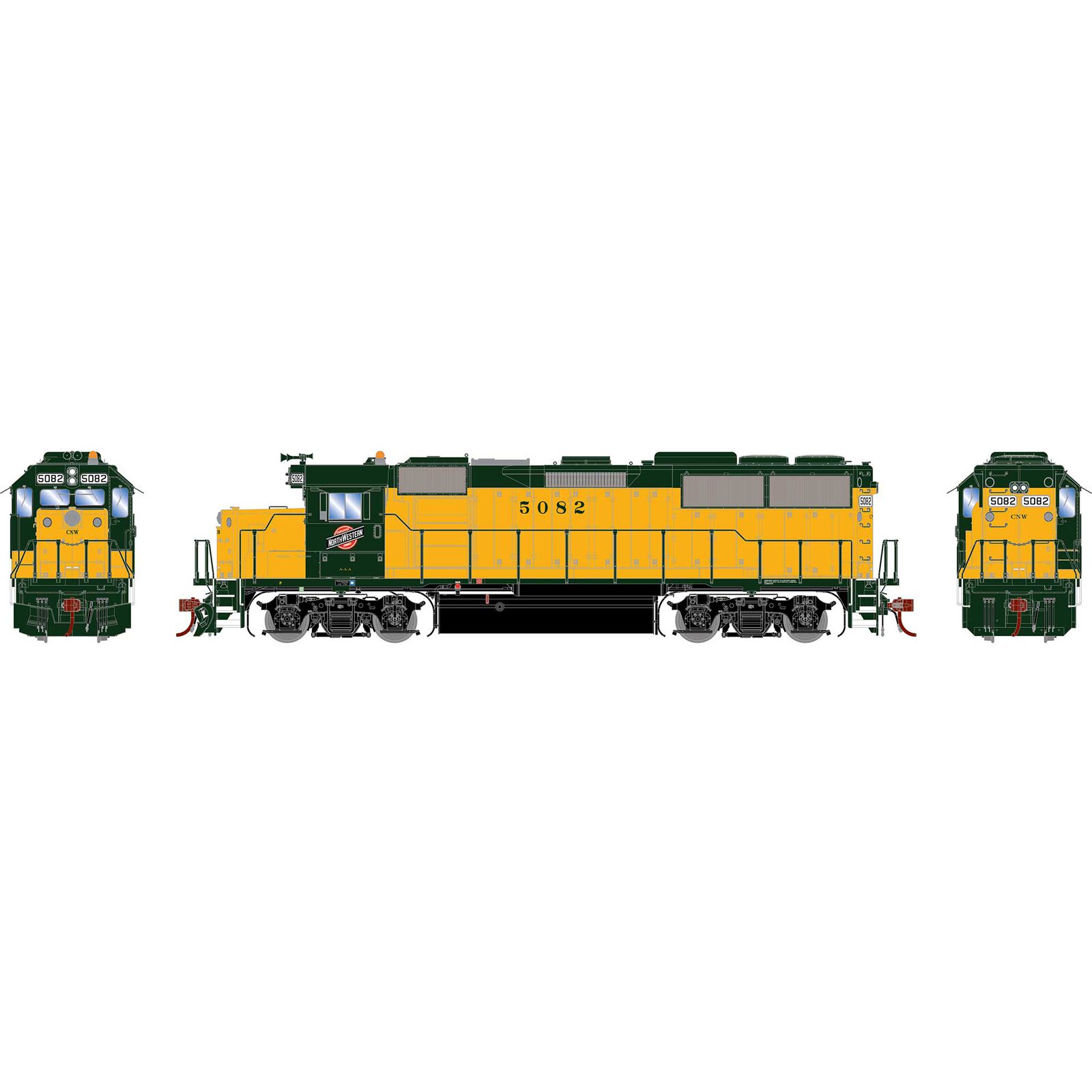 Originally purchased for fast TOFC freights, these units were used in many different applications before being absorbed into the UP merger.