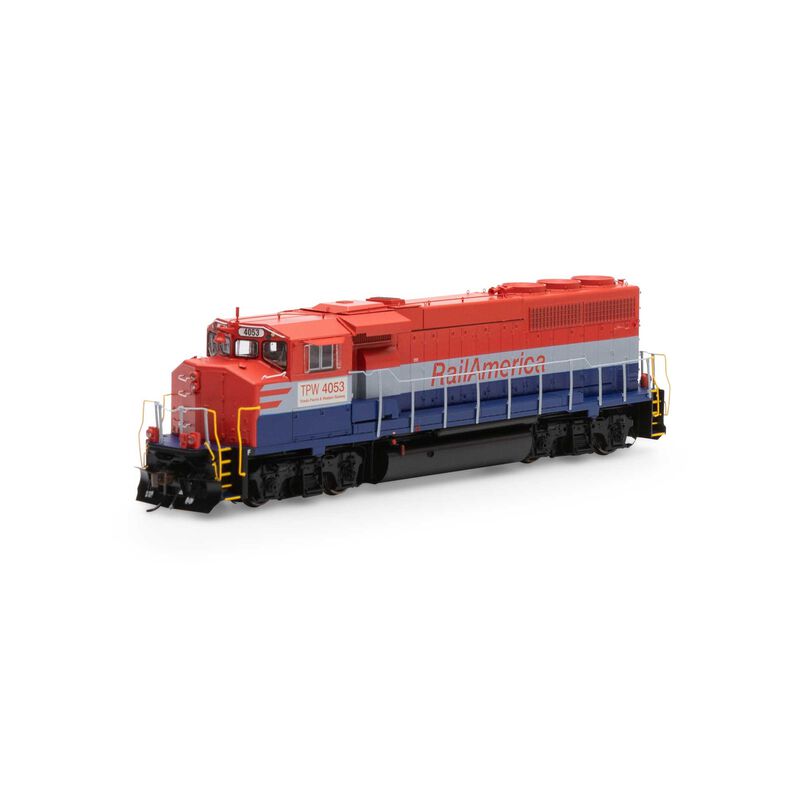 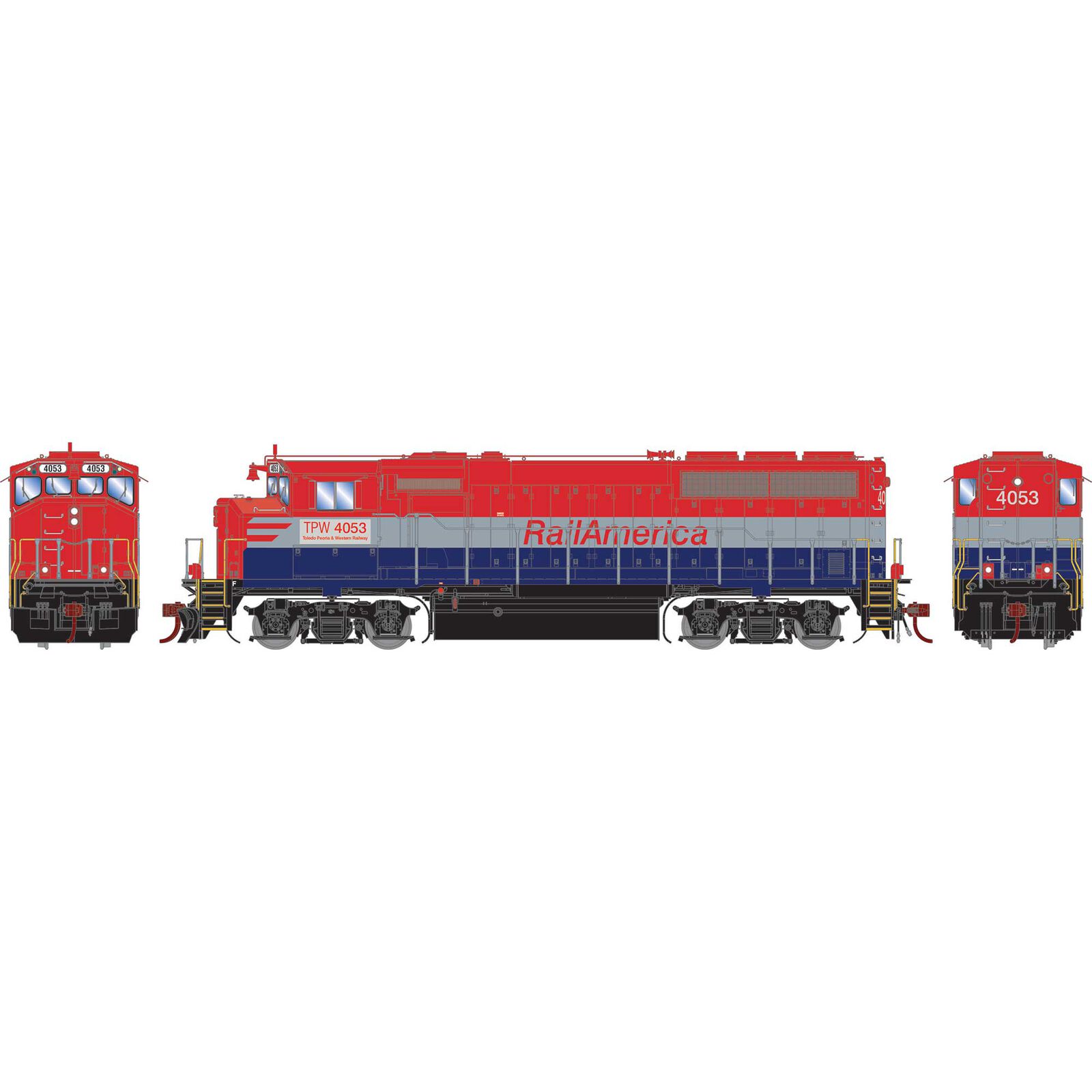 Share
The link to HO GP40-2L with DCC & Sound, Rail America/TP&W #4053 has been copied
Email when back in stock

Purchased second hand from CN, these locomotives were given another life operating in the mid-west for TPW, painted in their corporate RailAmerica colors.