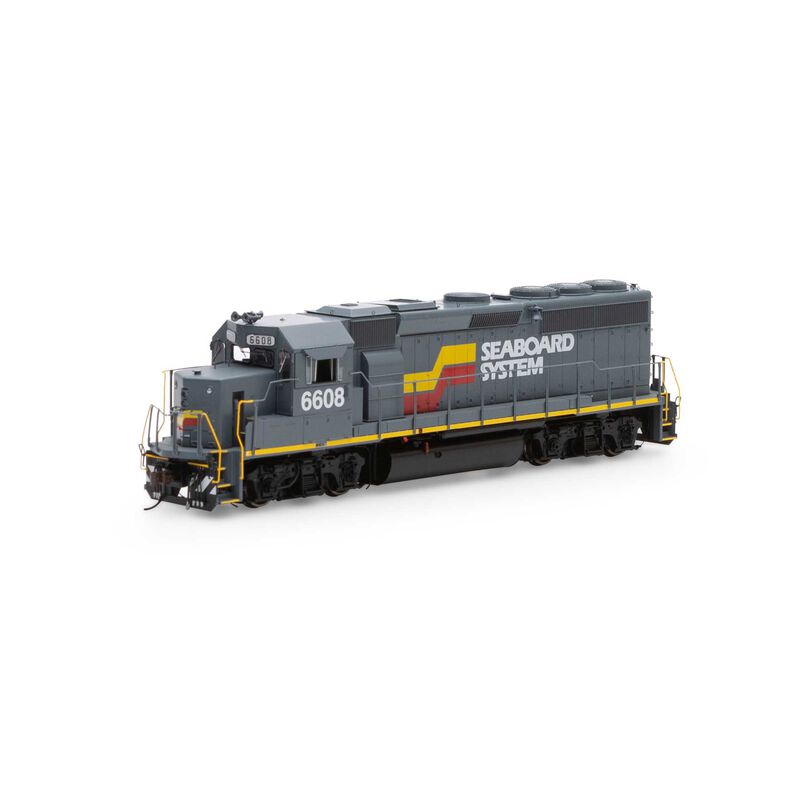 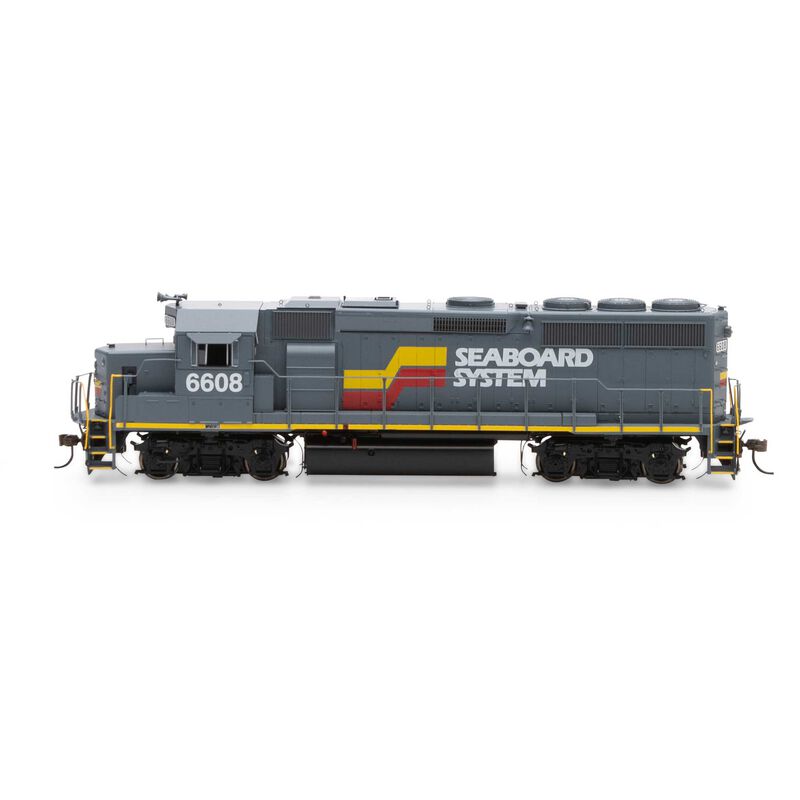 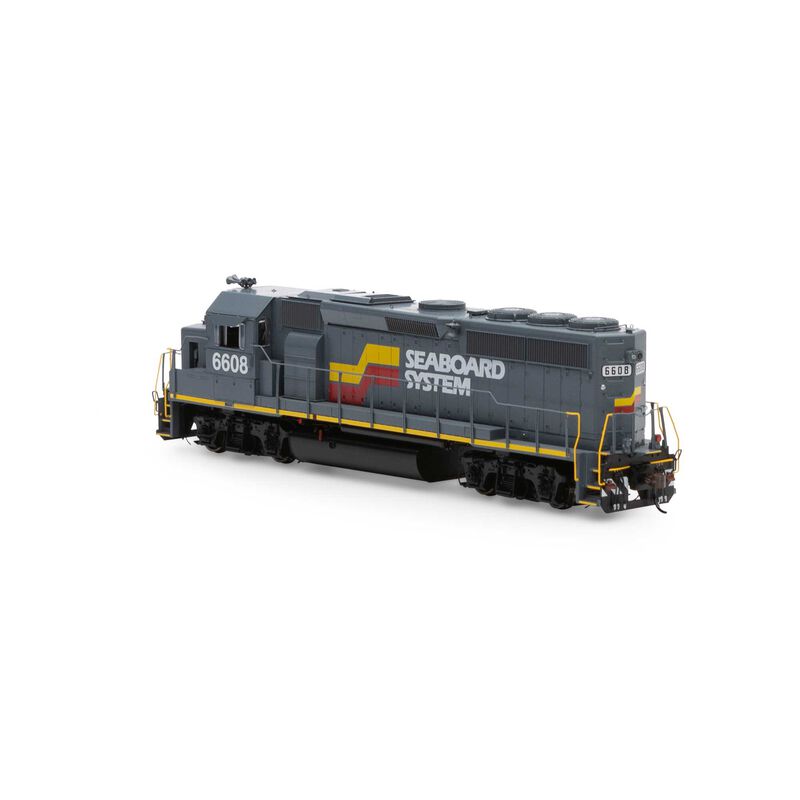 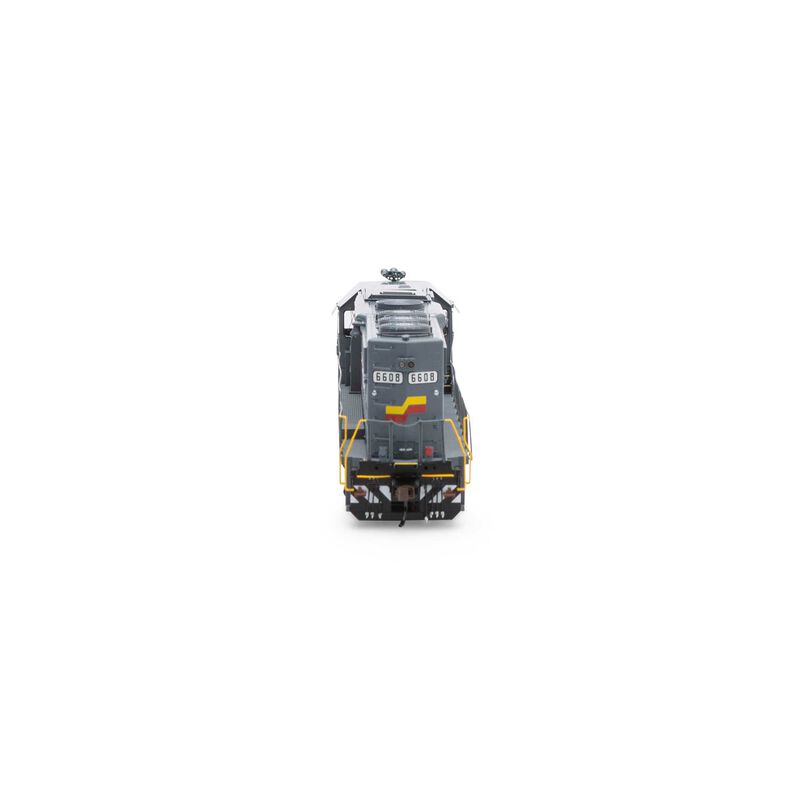 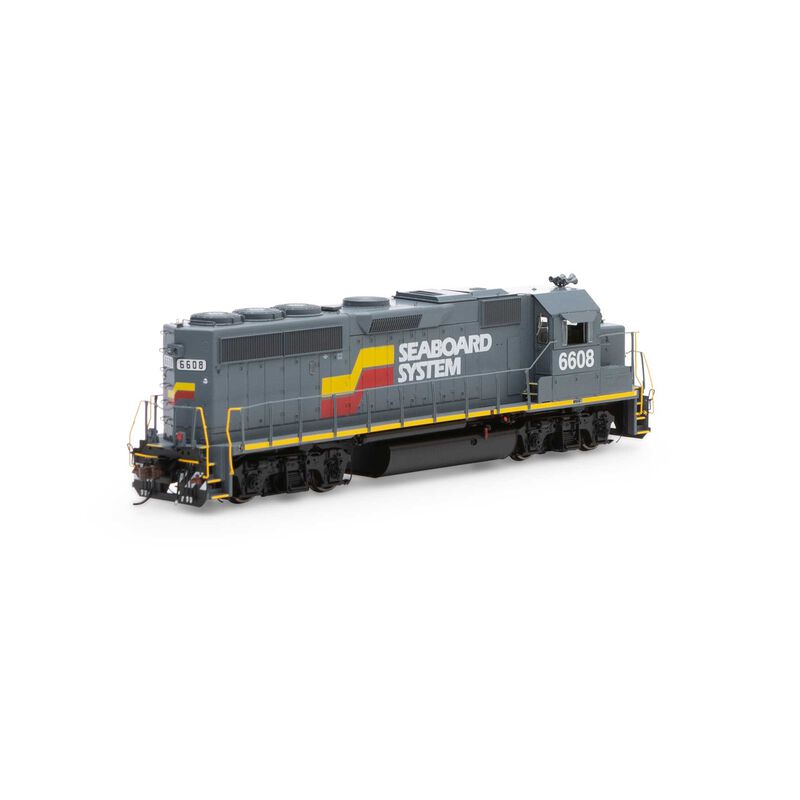 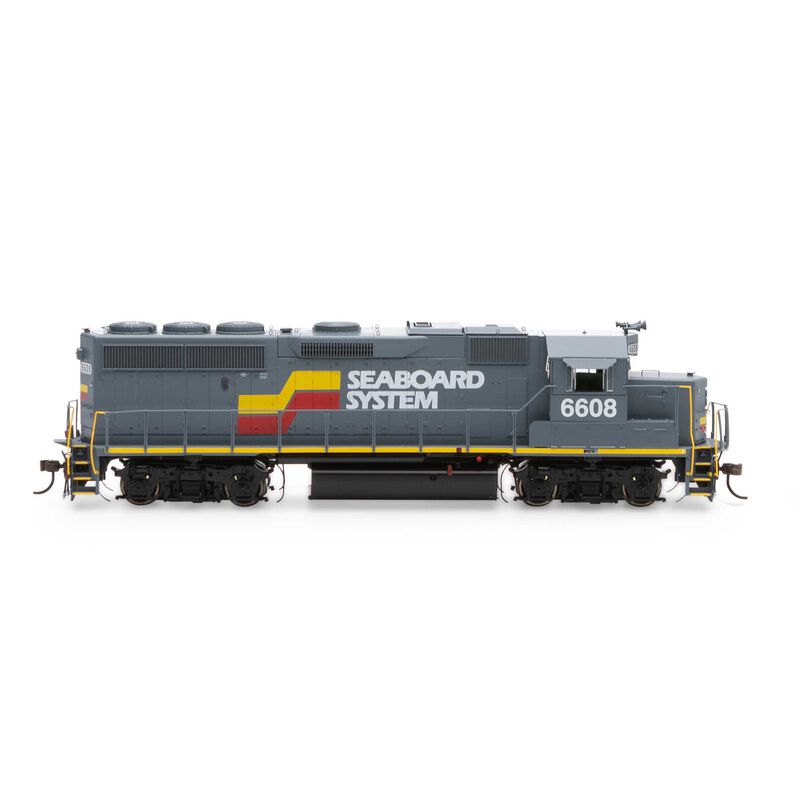 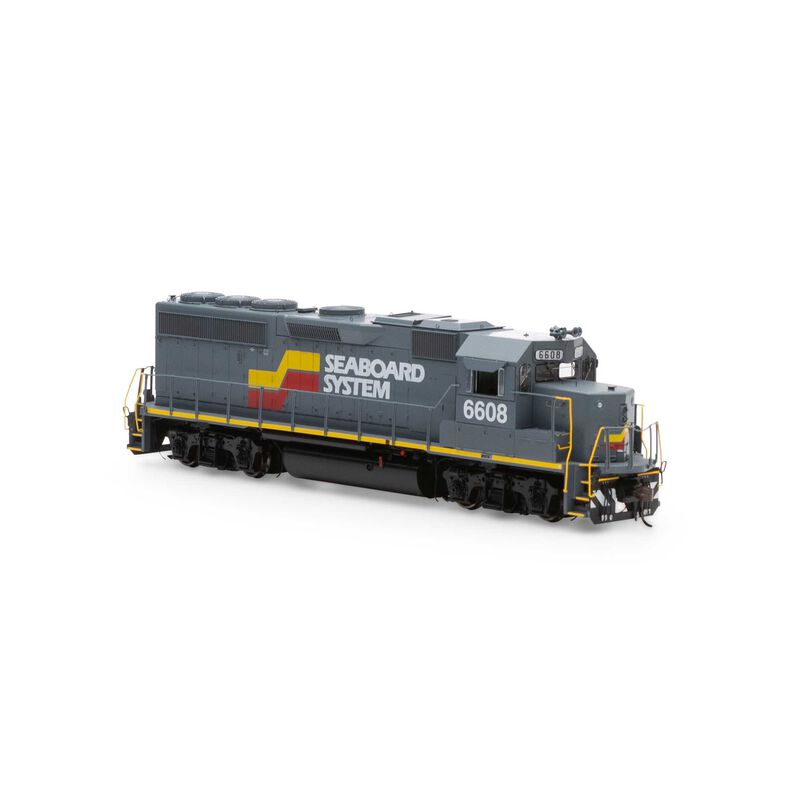 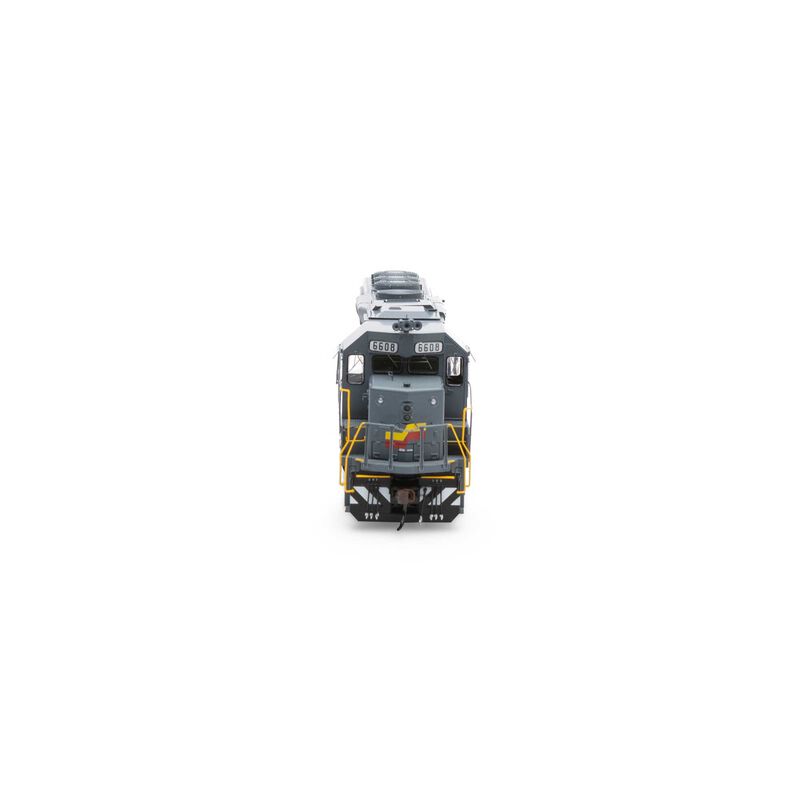 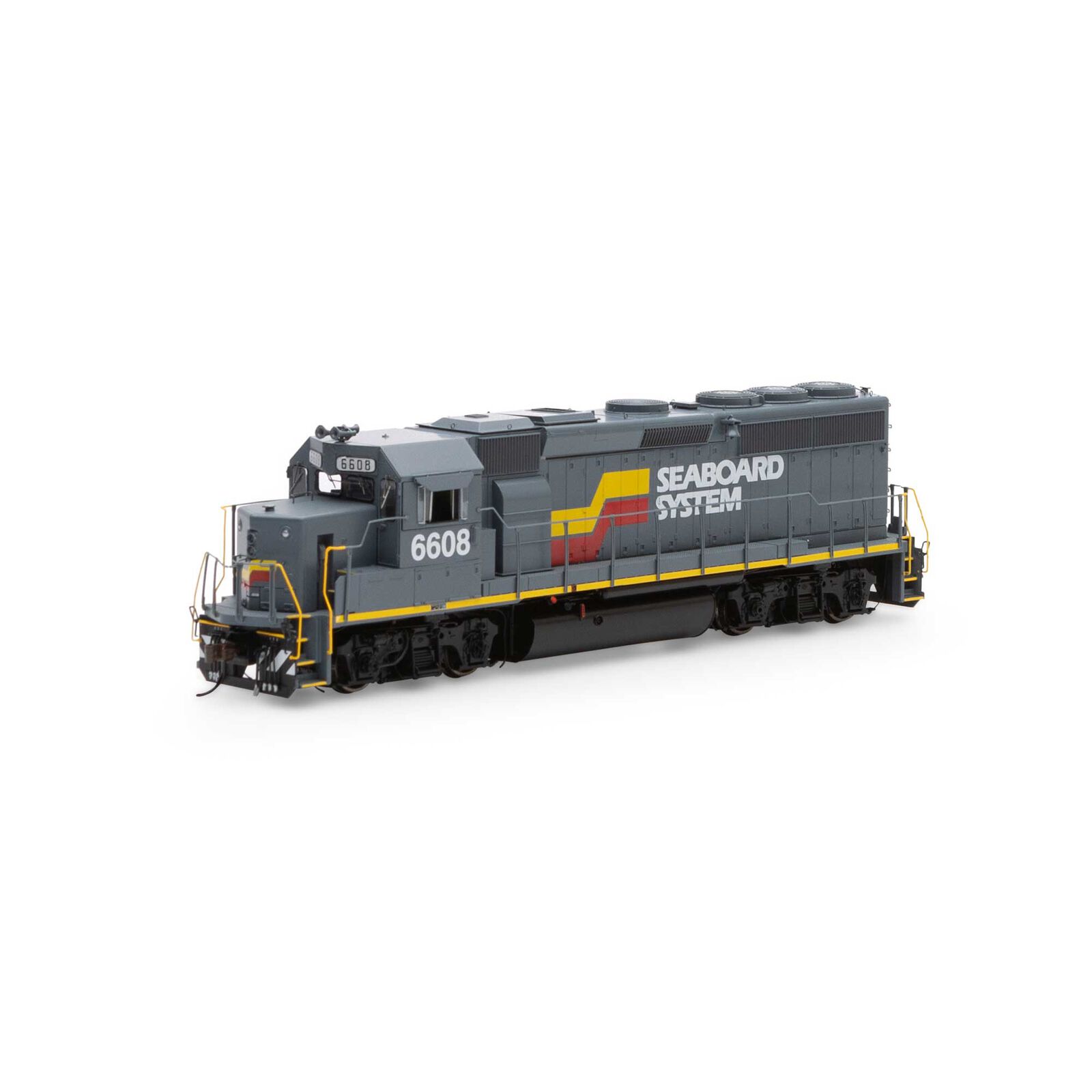 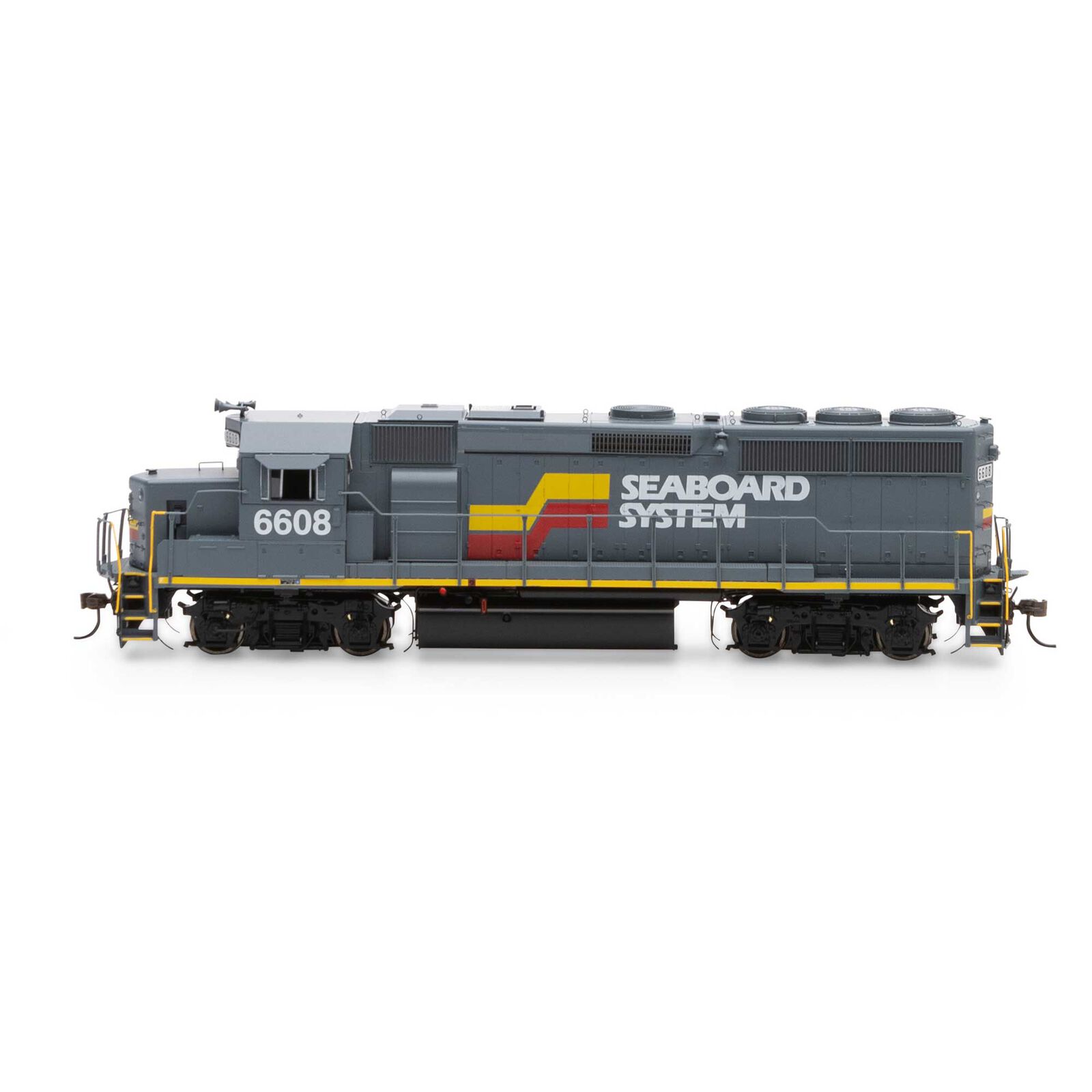 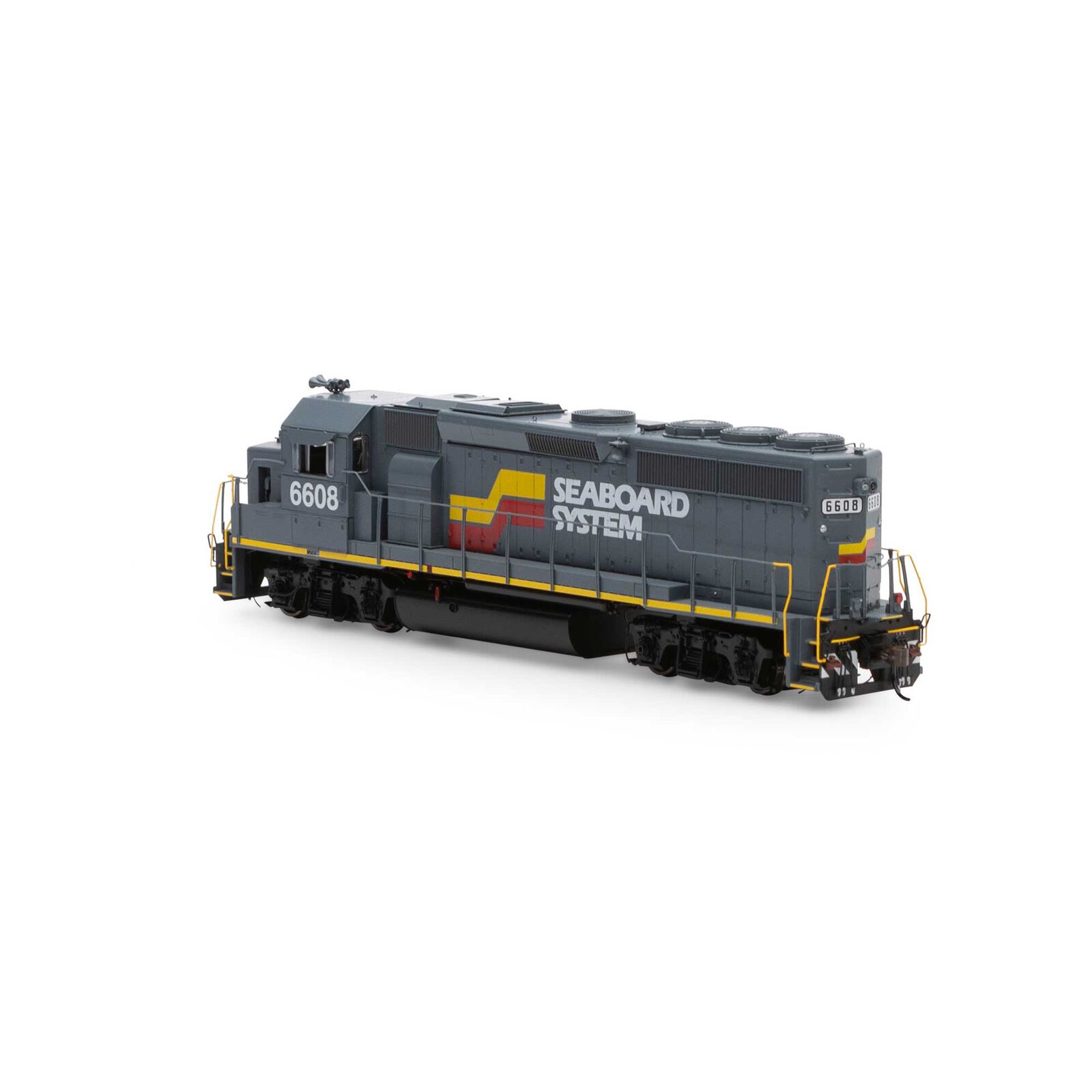 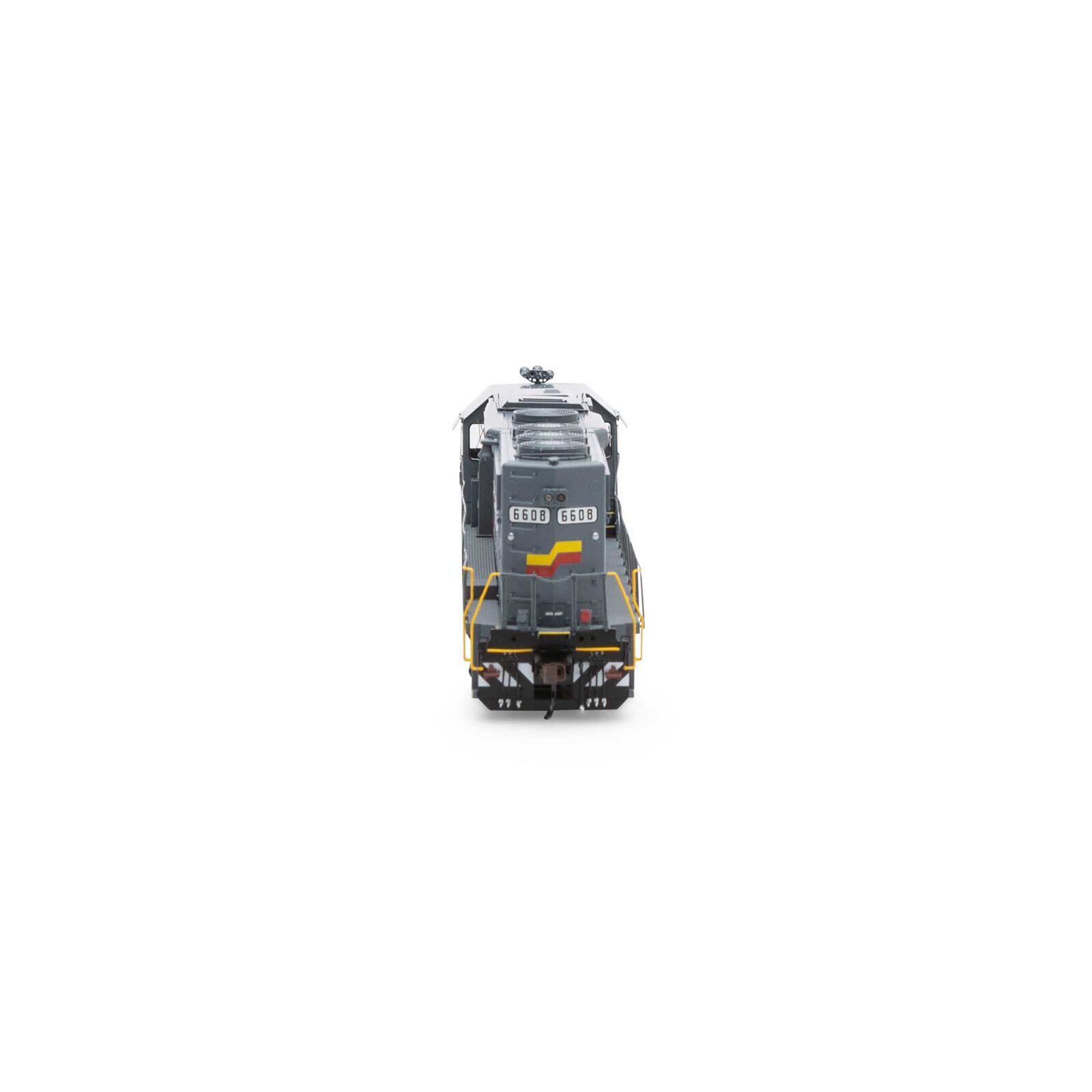 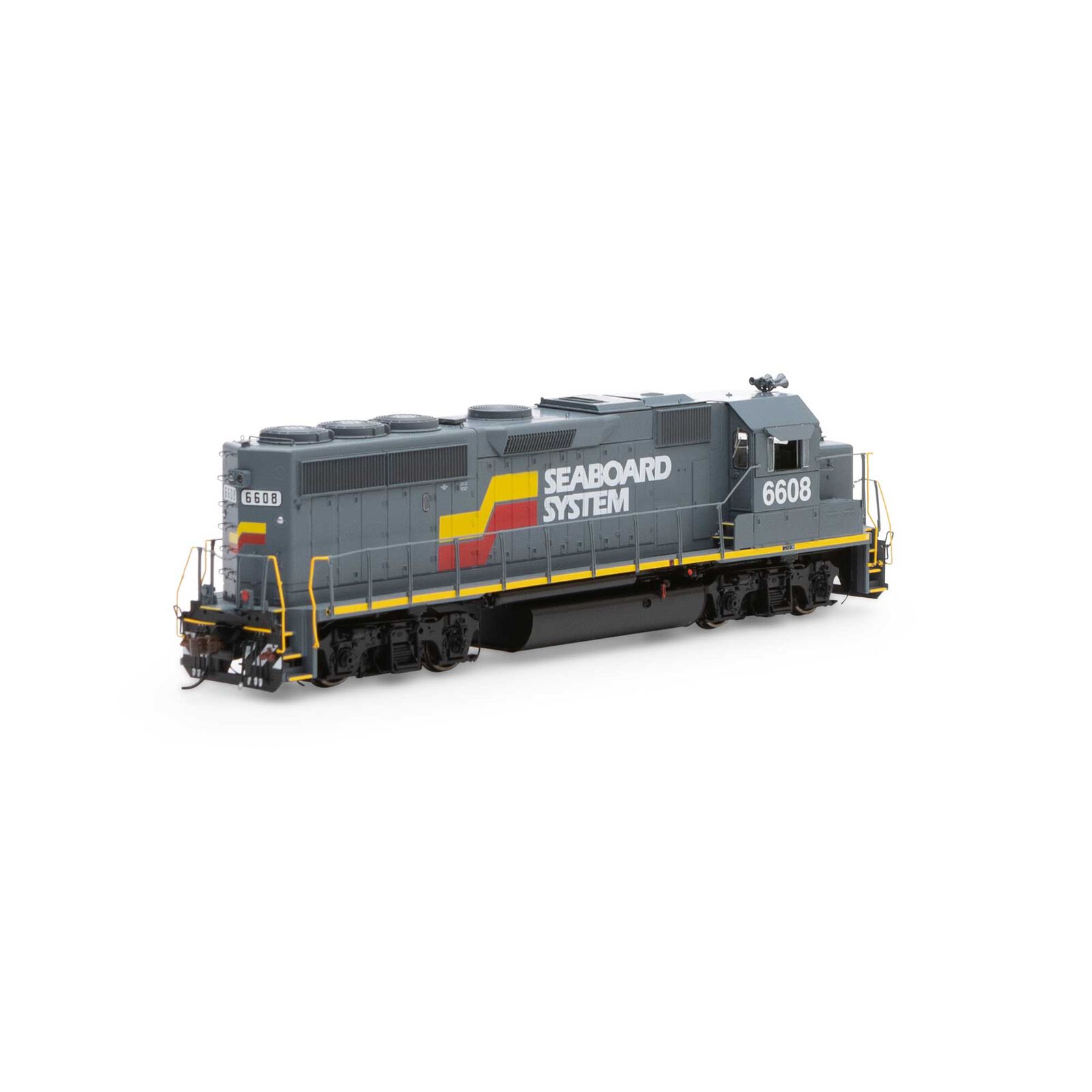 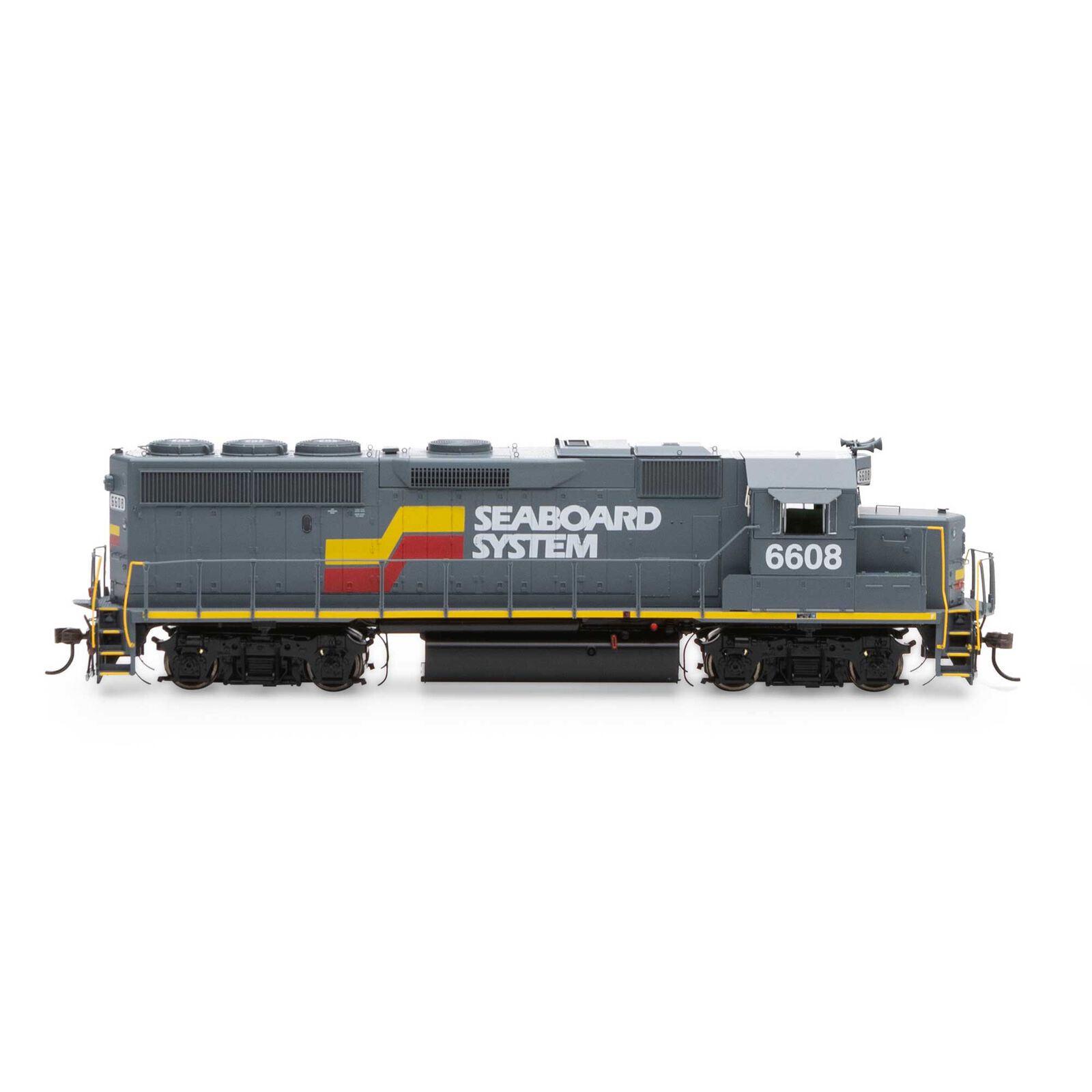 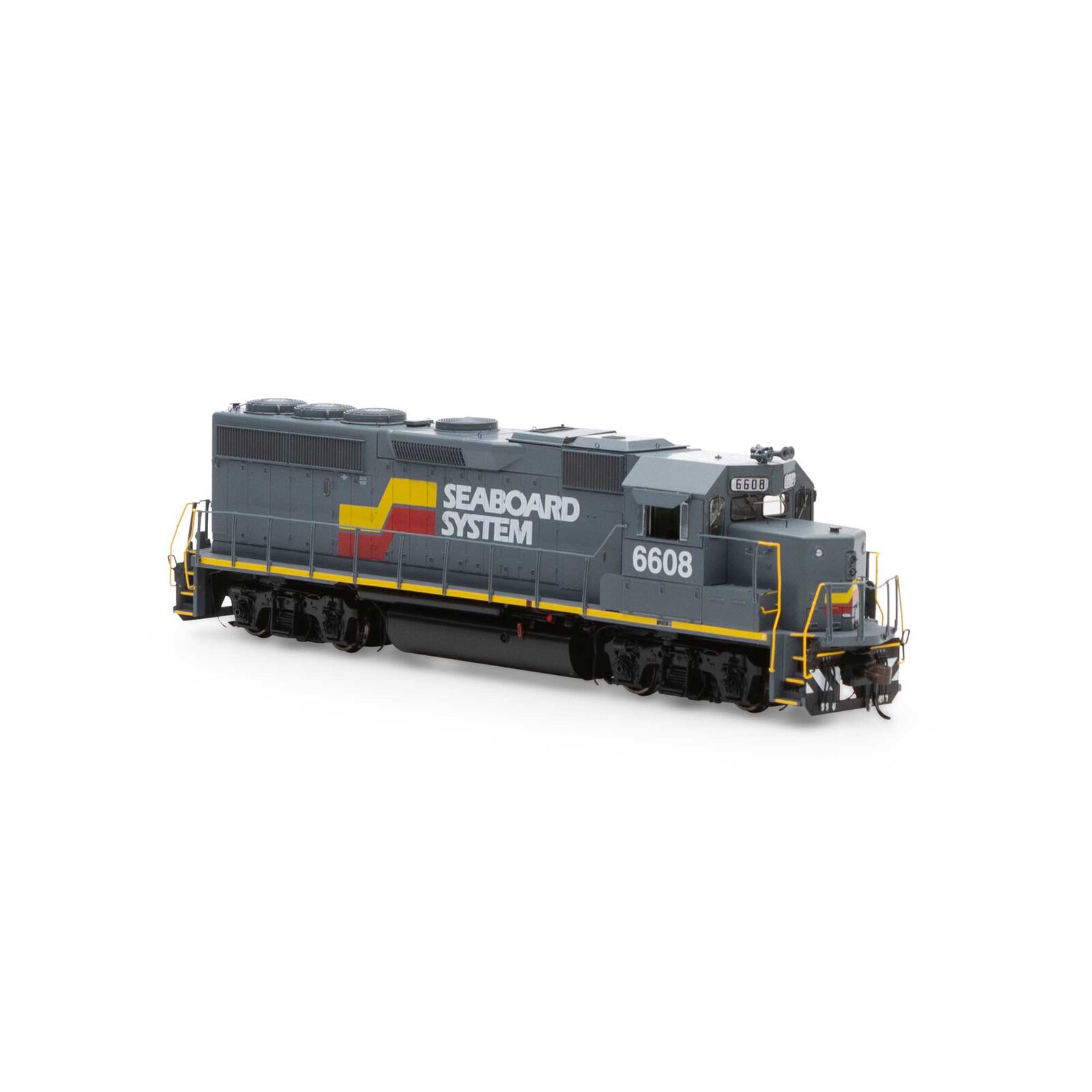 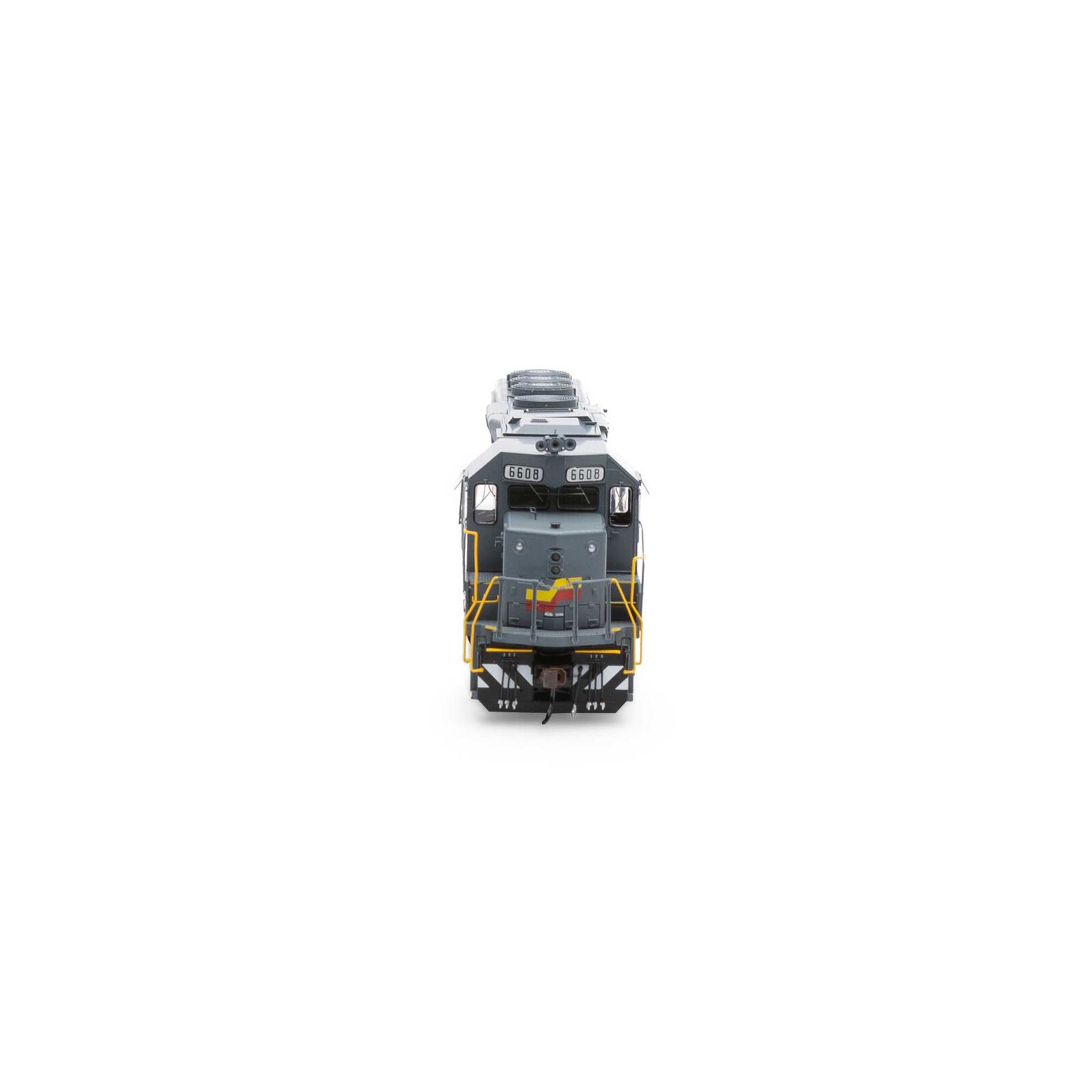 After the merger of  Seaboard Coast Line, Louisville & Nashville, and Clinchfield railroads in Dec of 1982, Seaboard System painted some of their locomotives in this short-lived scheme. Quite a few made it into the CSX merger.