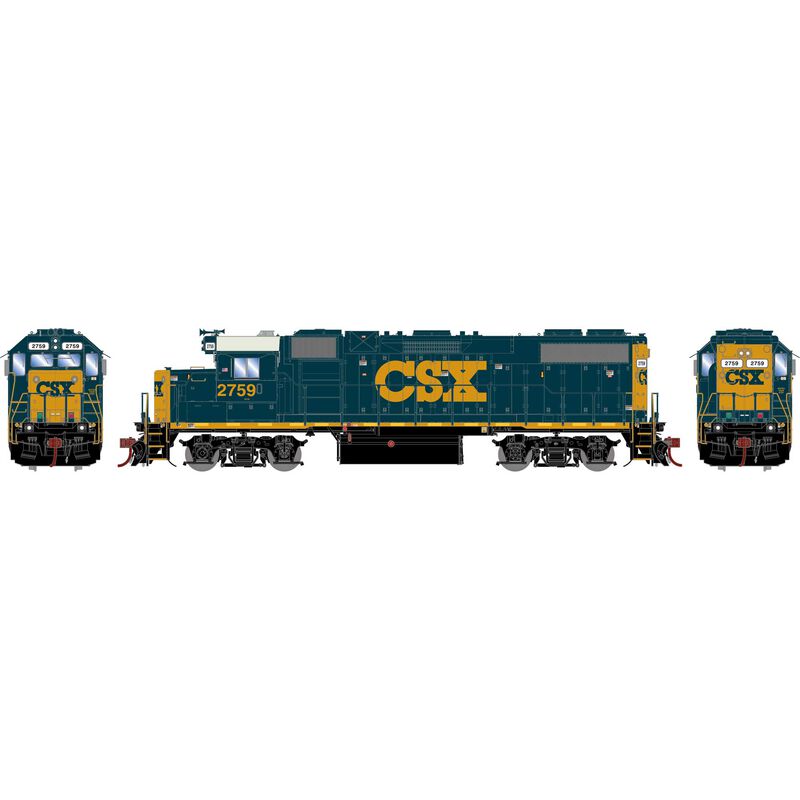 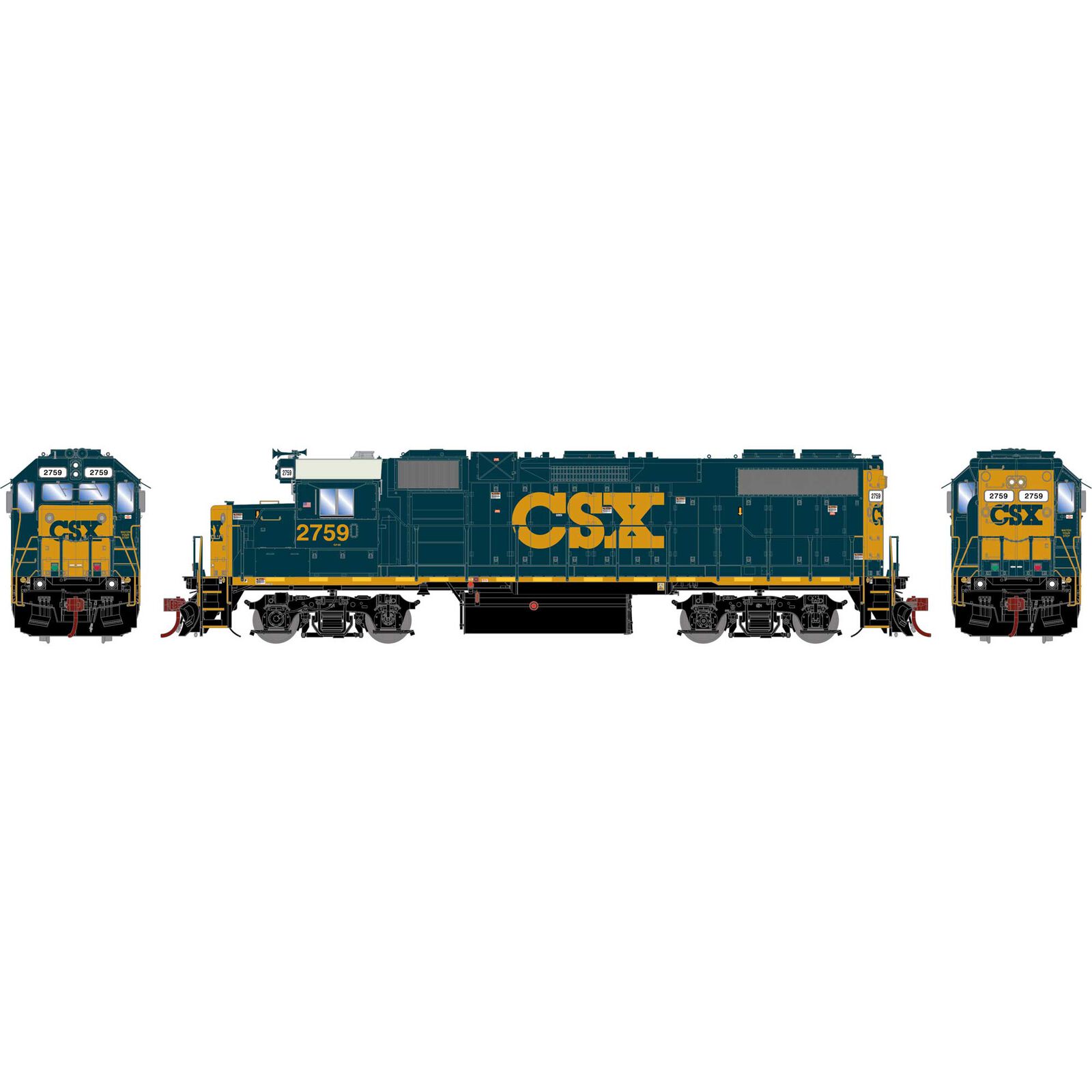 After the split of CR in 1999, CSX received quite a few ex-CR GP38-2’s. These repaints are unique due to the fact they kept some of the CR details such as plows, small fuel tank, and class lights.