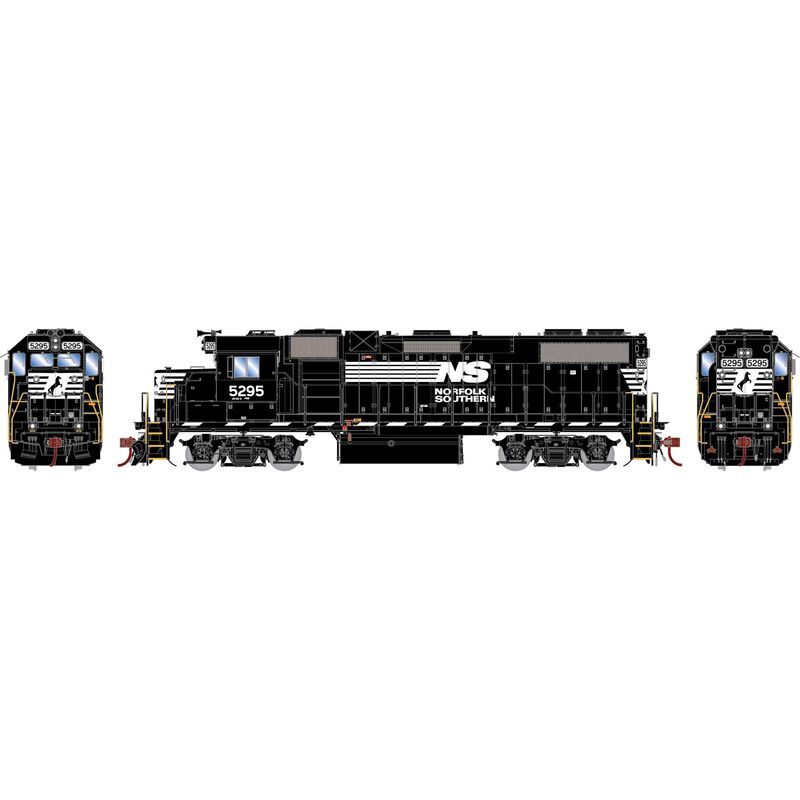 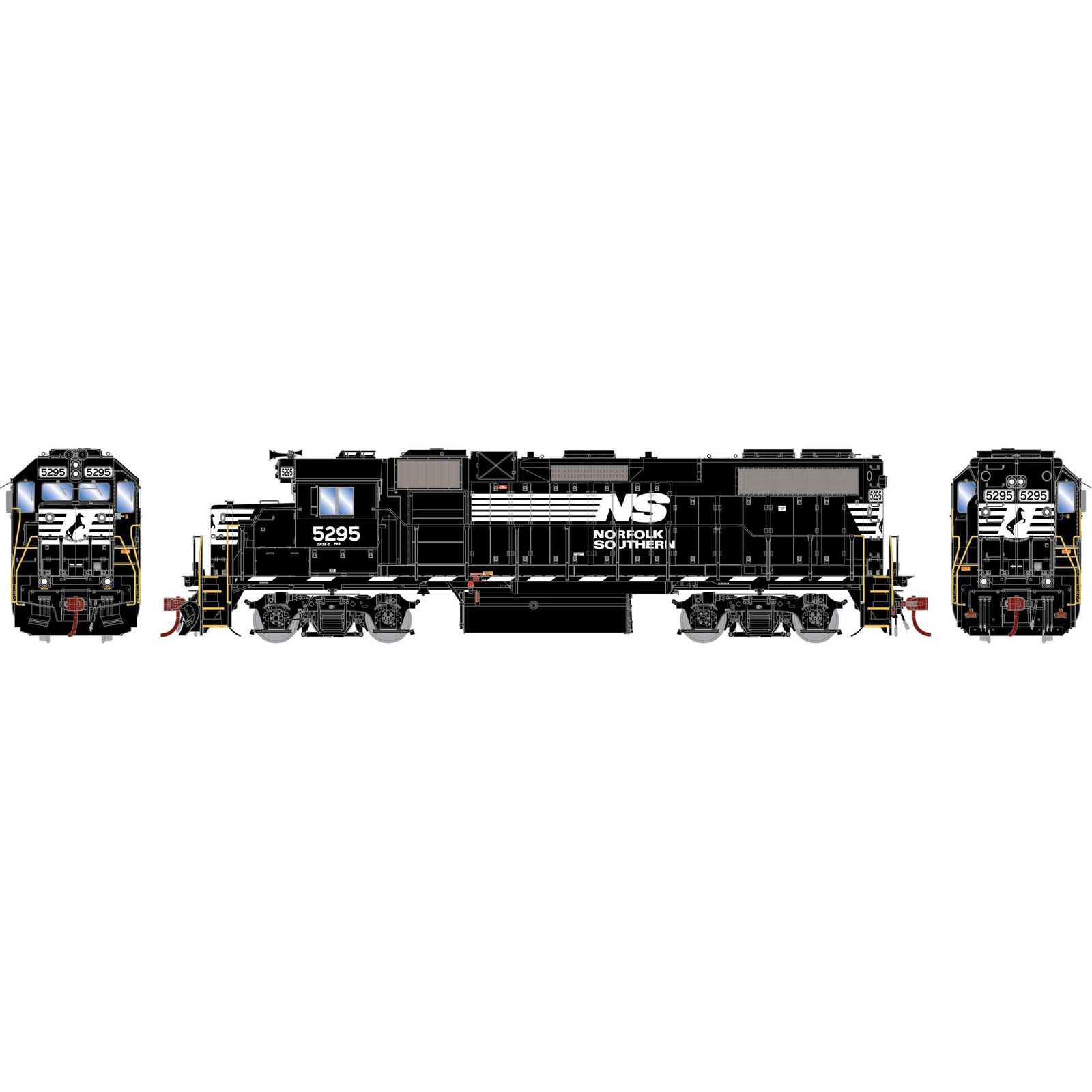 After the split of Conrail in 1999, both CSX and NS received former CR GP38-2’s as part of the deal. NS began to patch them into their number series. Some also received full repaints while keeping their CR features such as small EMD front plow, front and rear ditch lights, and cab signal box. Another unique feature were the original installed class lights on both ends, when most railroads had theirs removed.