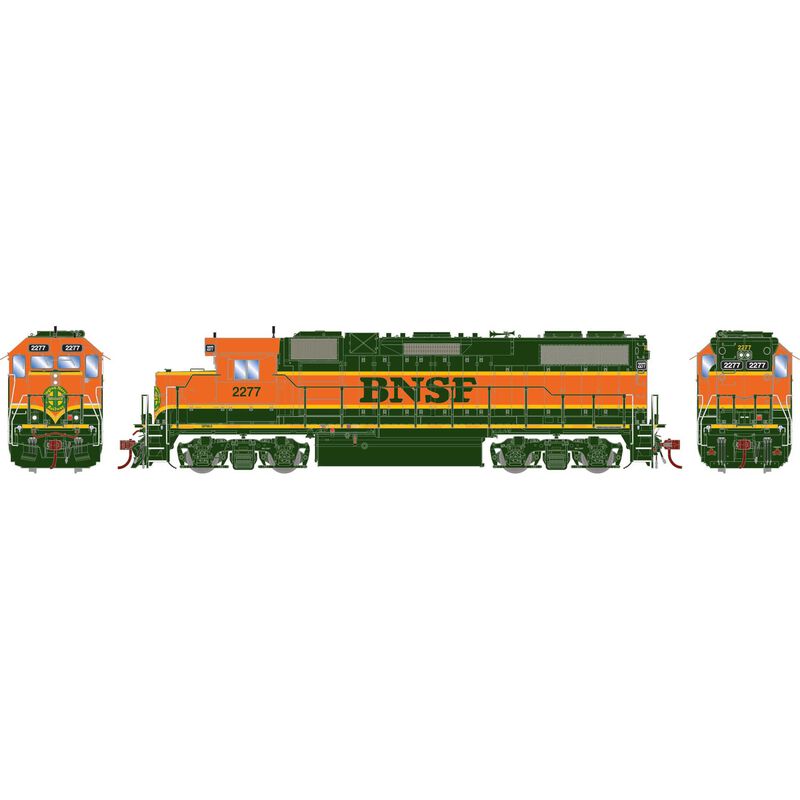 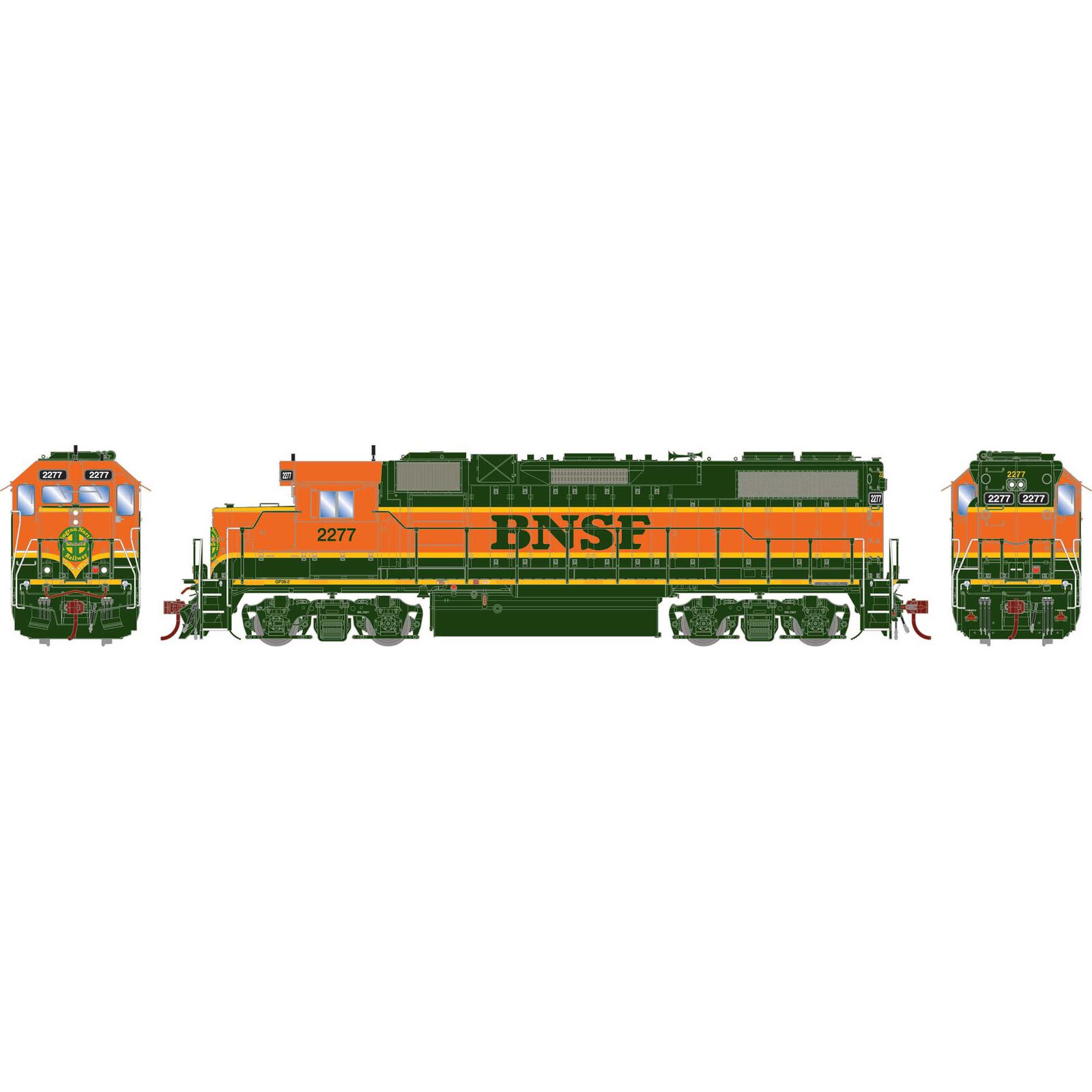 Once the Burlington Northern and Santa Fe railroads merged in 1996, several new paint schemes were attempted, including variations on the Superfleet and Great Northern schemes. After some deliberation, BNSF 2099 was repainted in 1996 into what would be known as the “Heritage I” scheme. Being that it was the first unit painted, it exhibited a major difference from later repaints in that it had a silver underframe- future units in this scheme, other than the Dash 9-44CWs, would have green underframes.