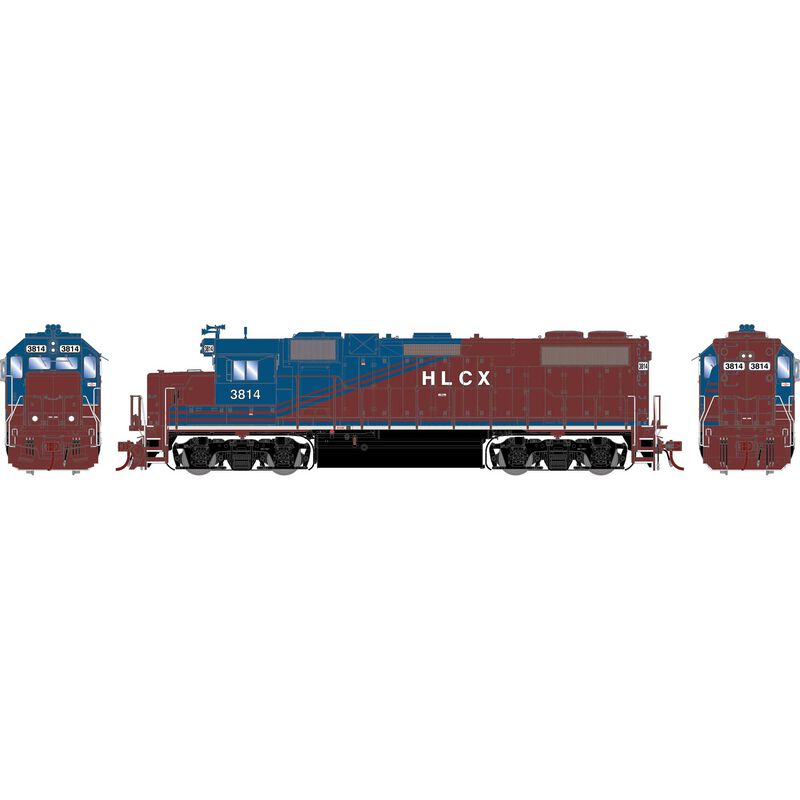 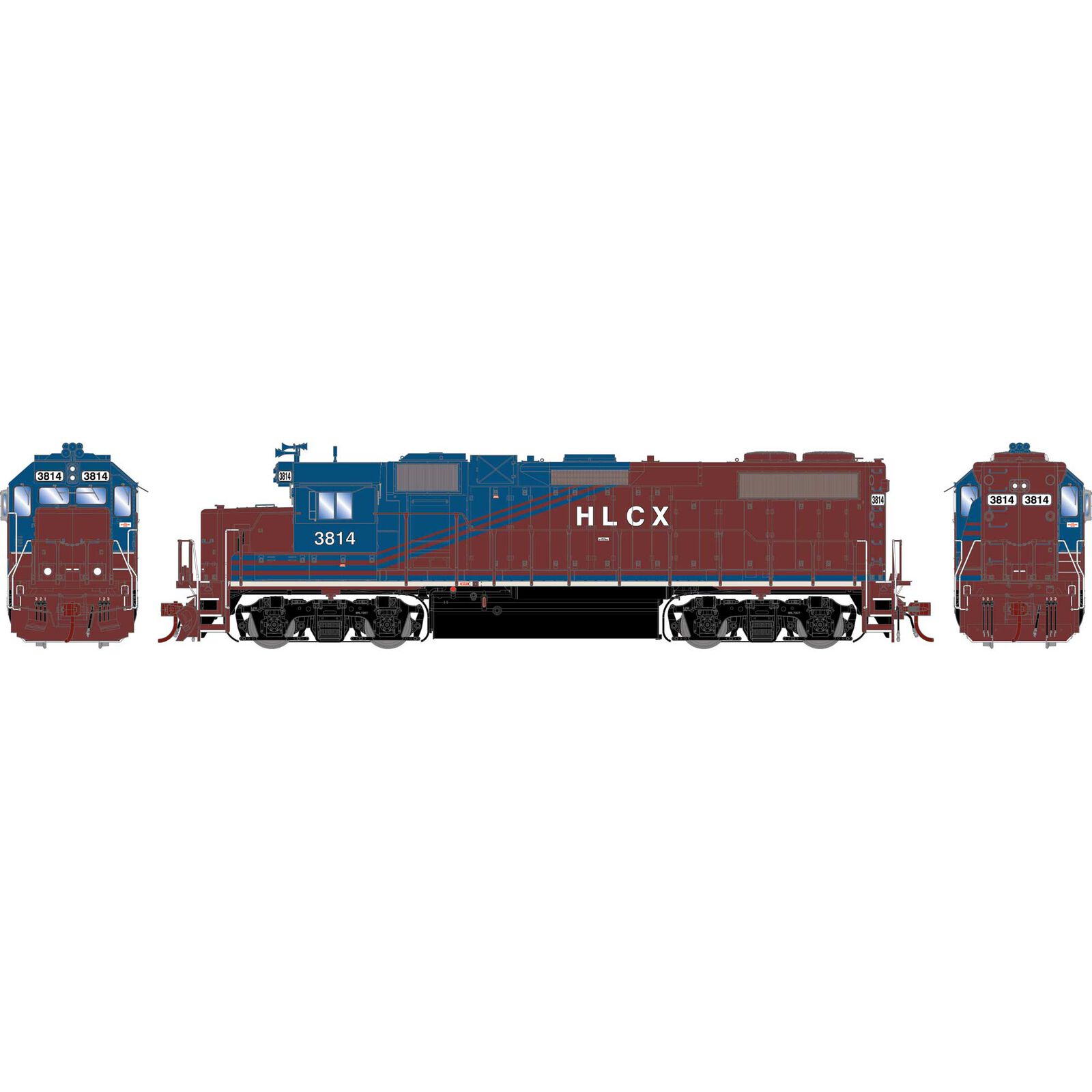 Helm Leasing is a large locomotive leasing outfit known for providing reliable power to railroads for short term and long term contracts. Many were painted into this very attractive scheme and could be found in service on just about any railroad.