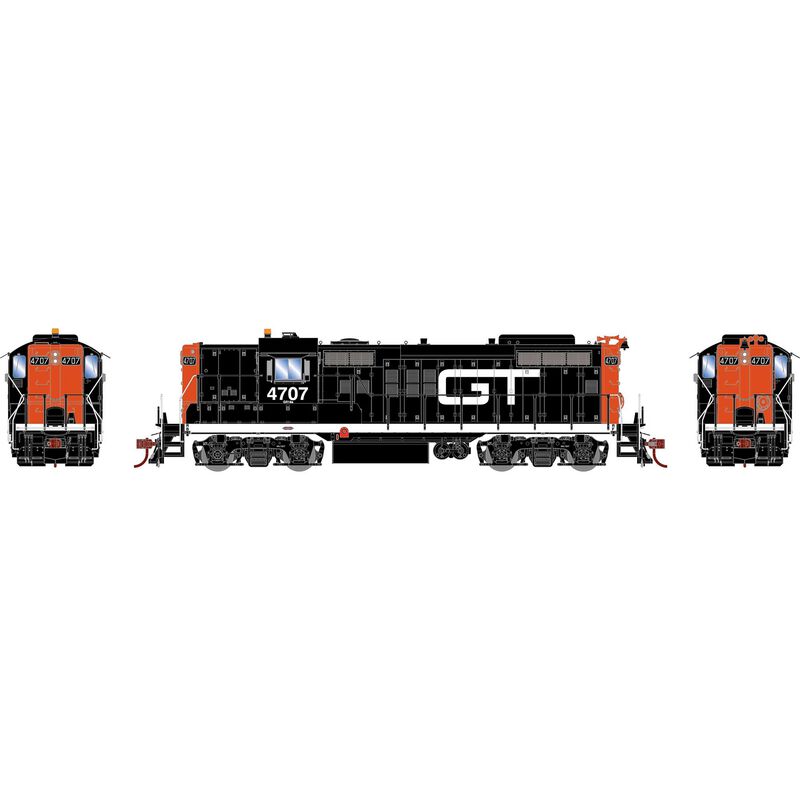 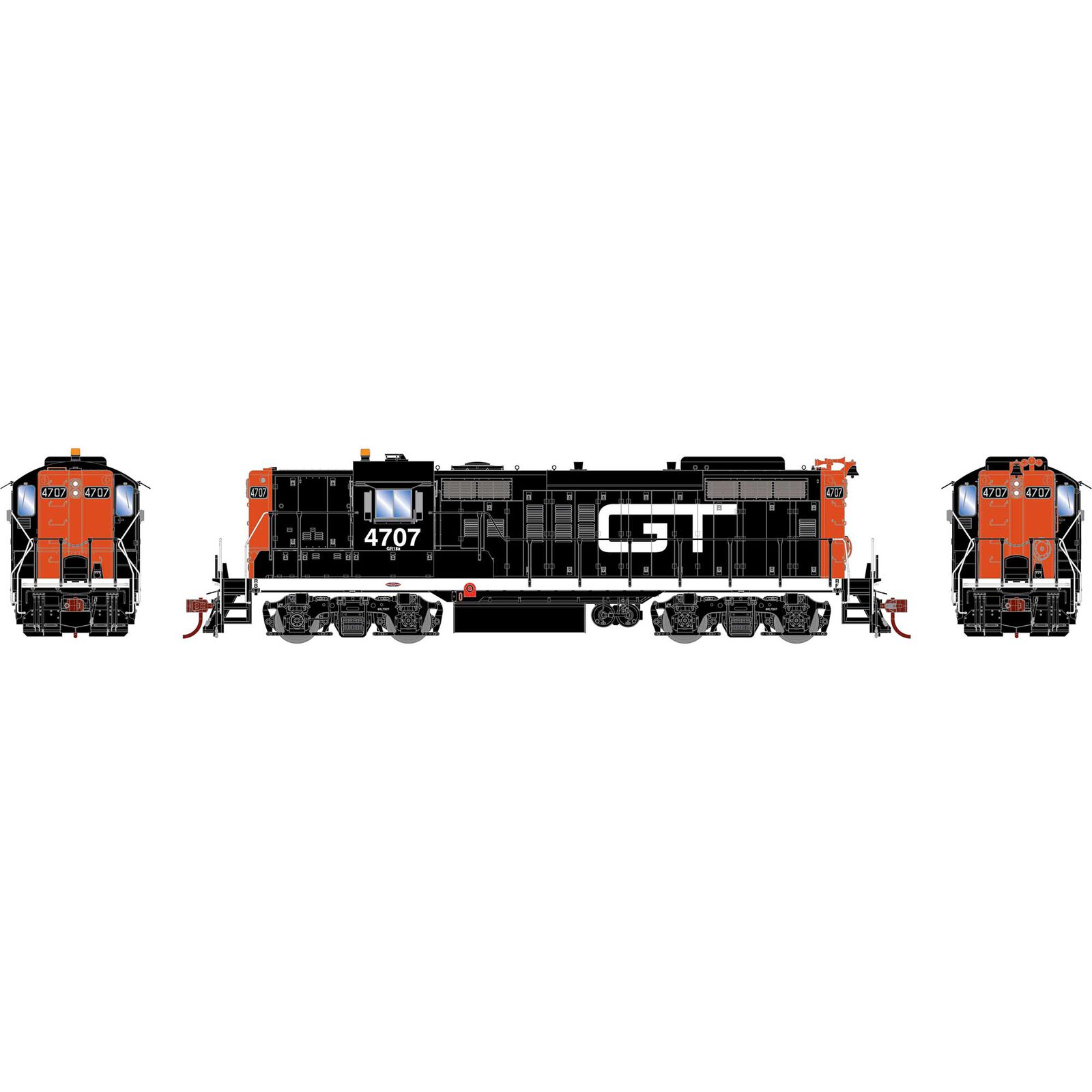 These units were part of an 8-unit order that arrived on the GTW in February 1960. They were part of the general freight pool of locomotives and were often seen working with their GP9 predecessors.