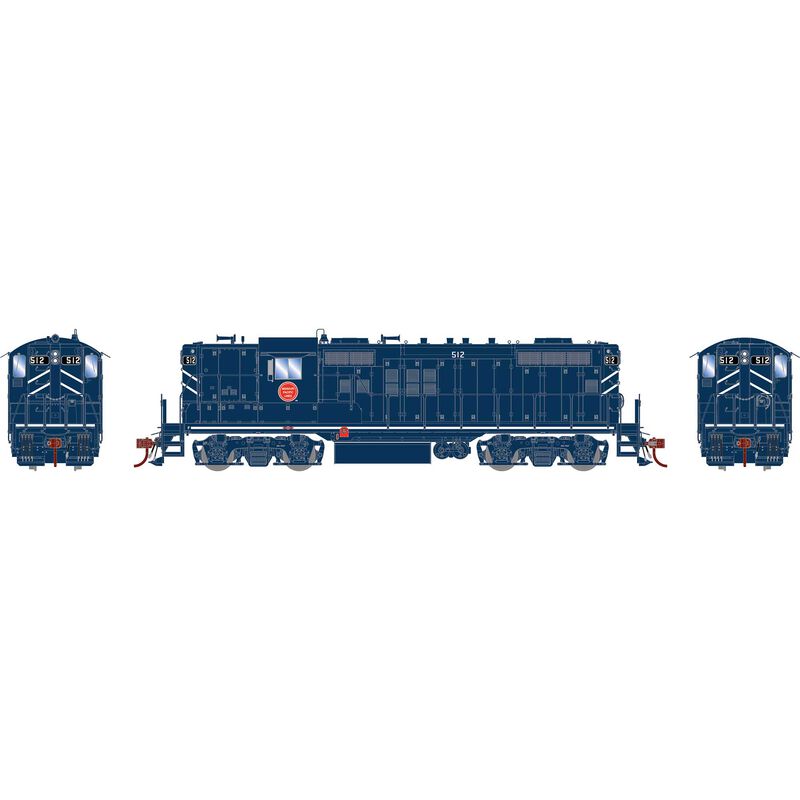 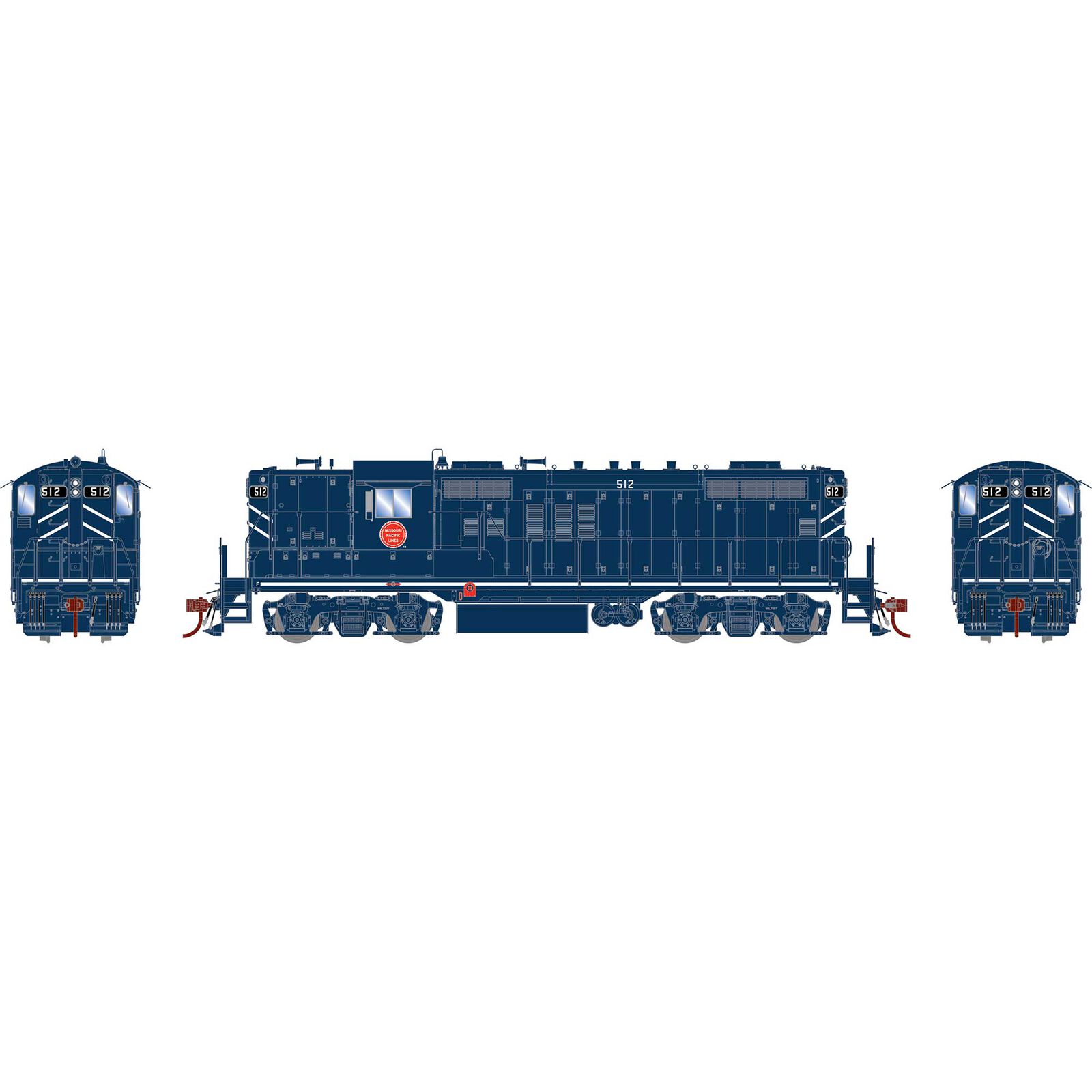 The Mopac would roster the largest fleet of GP18s with 151. They were a utilitarian locomotive filling any role system-wide to include hotshot freights, local, and yard service. Even as newer, more powerful locomotives arrived on the roster, the GP18 could still be found working along-side performing reliably throughout their 20+ year career on the railroad.