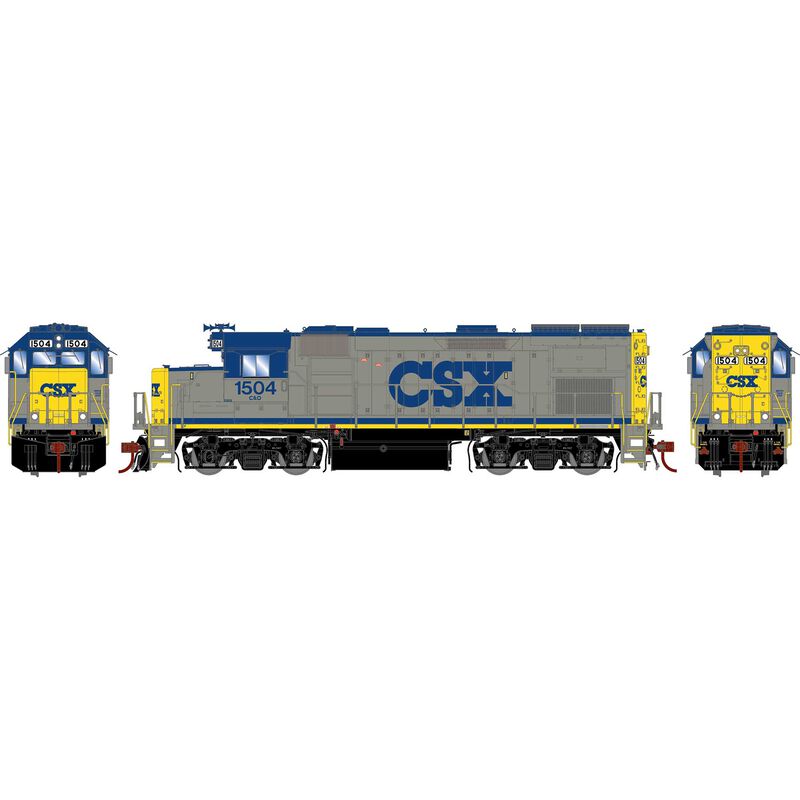 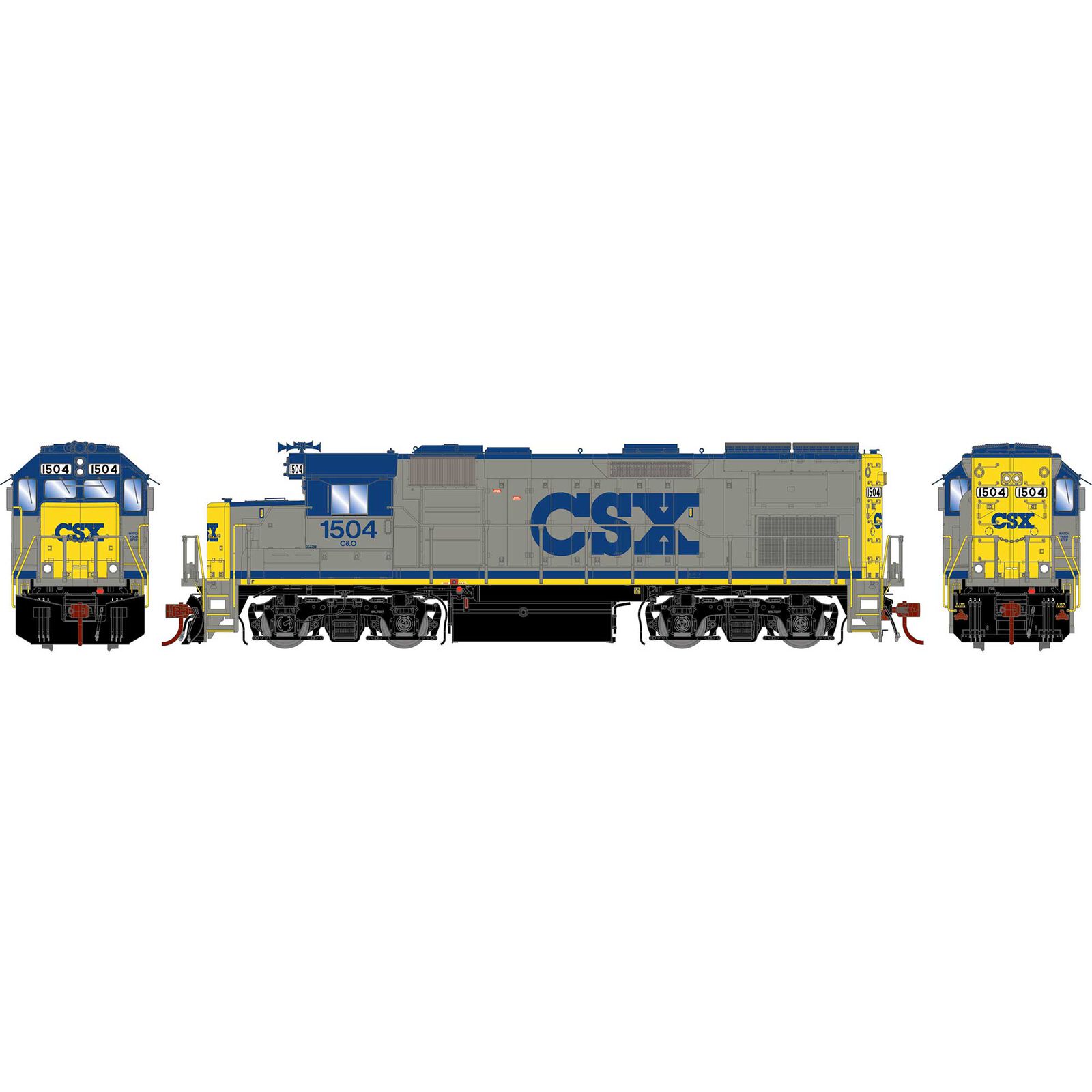 By the mid 1990’s, CSX started to adapt yellow ends and frame stripes to some of their diesels to be more visible at grade crossings and help prevent collisions. This was a simple way of updating the paint scheme without a full repaint. Both the black frame (Blue Stripe) and blue frame (Blue Down) examples are represented in this run for some variety to your fleet. Each road number offered has different art details between them.