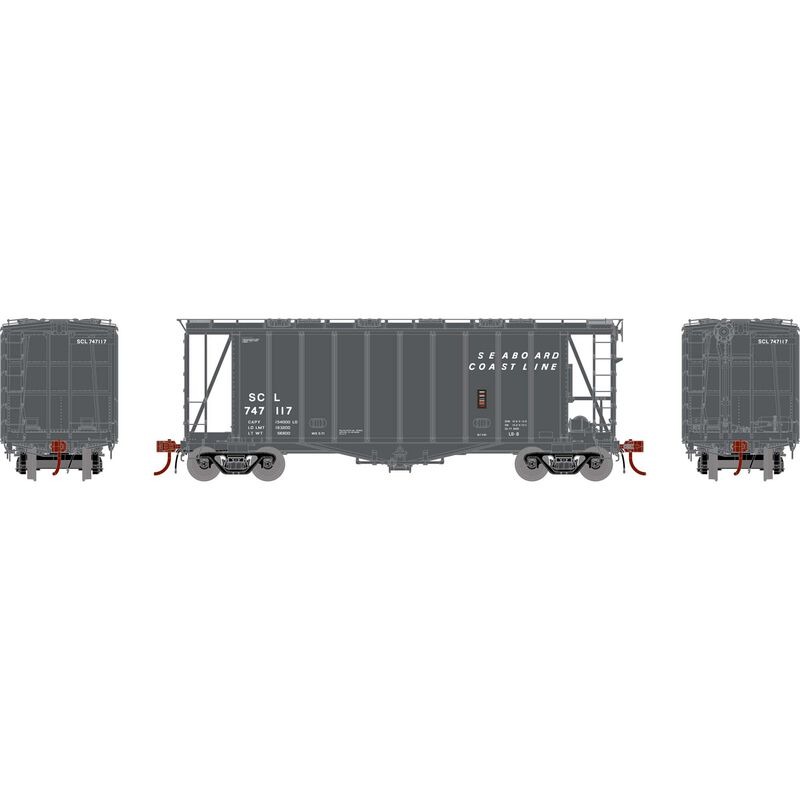 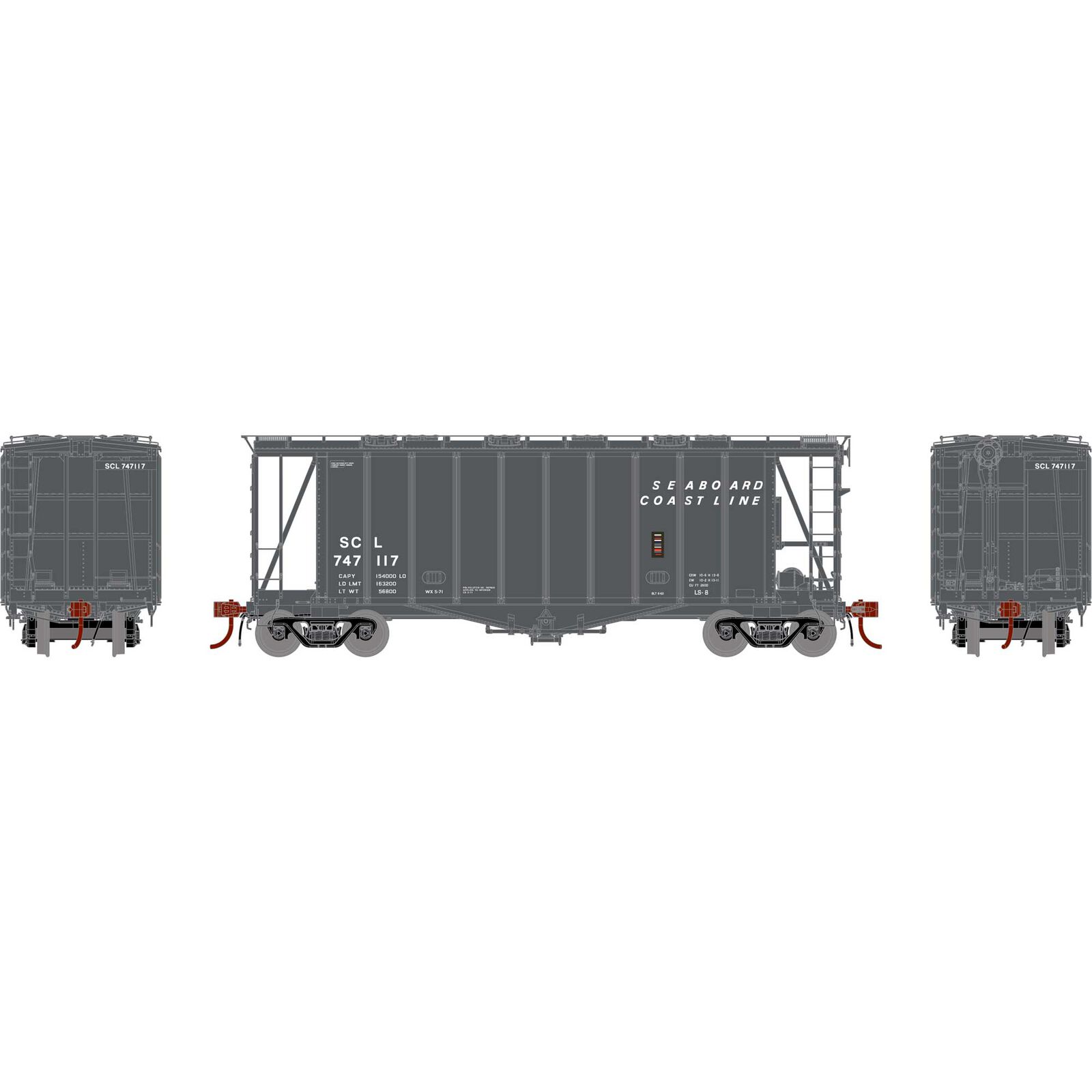 Share
The link to HO GATC 2600 Airslide Hopper, SCL #747117 has been copied
Email when back in stock