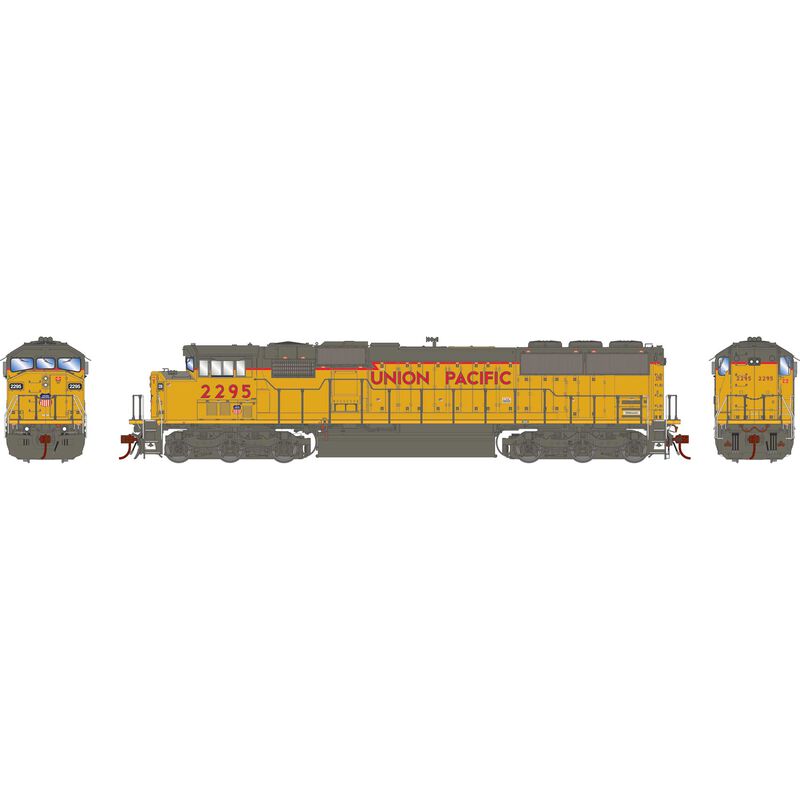 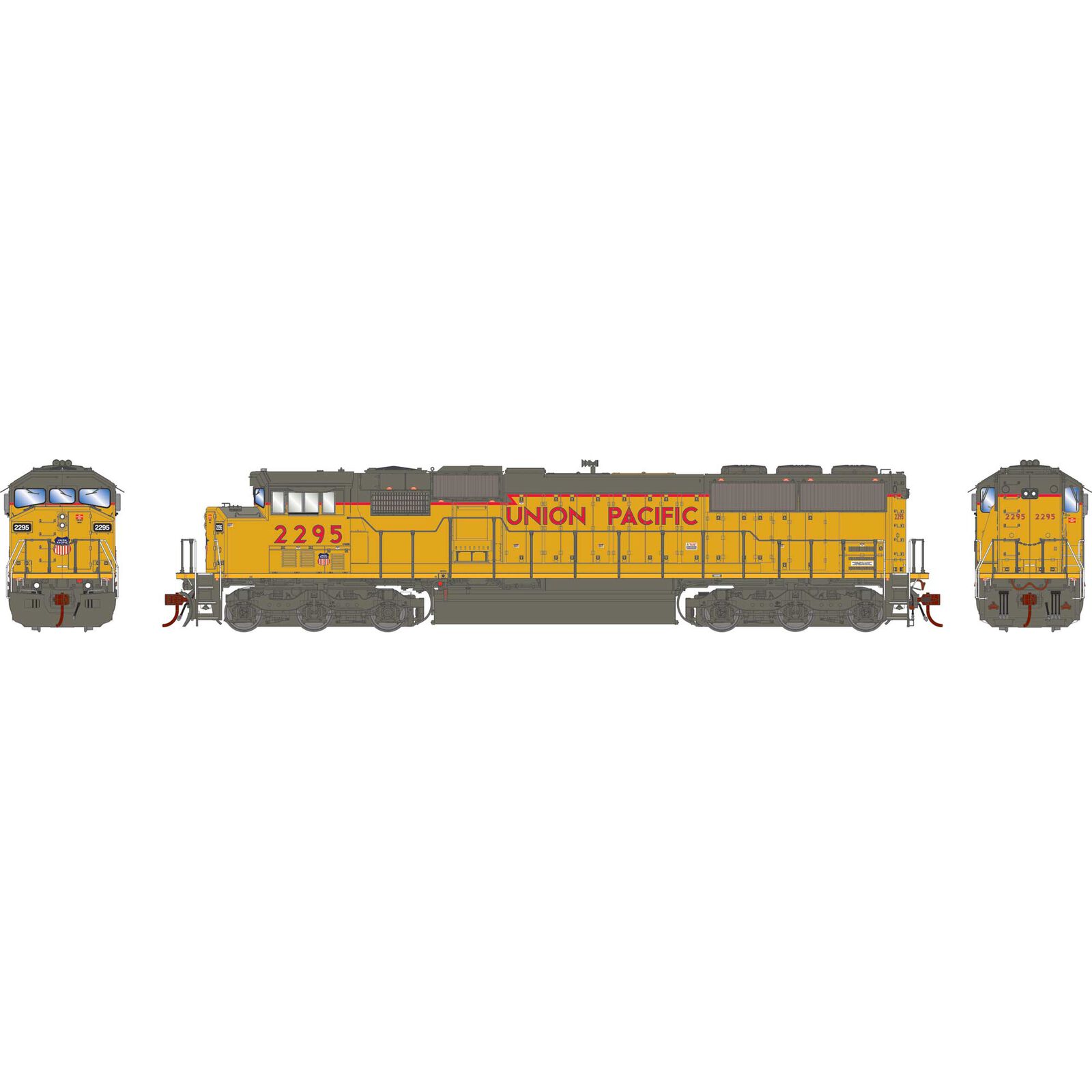 By the mid 2000’s, UP’s large fleet of SD60M’s were in need of paint and overhauls. While some were retired and sat in deadlines, a few were repainted and put back into service. We are offering 3 different variations of UP schemes with different details to choose from.