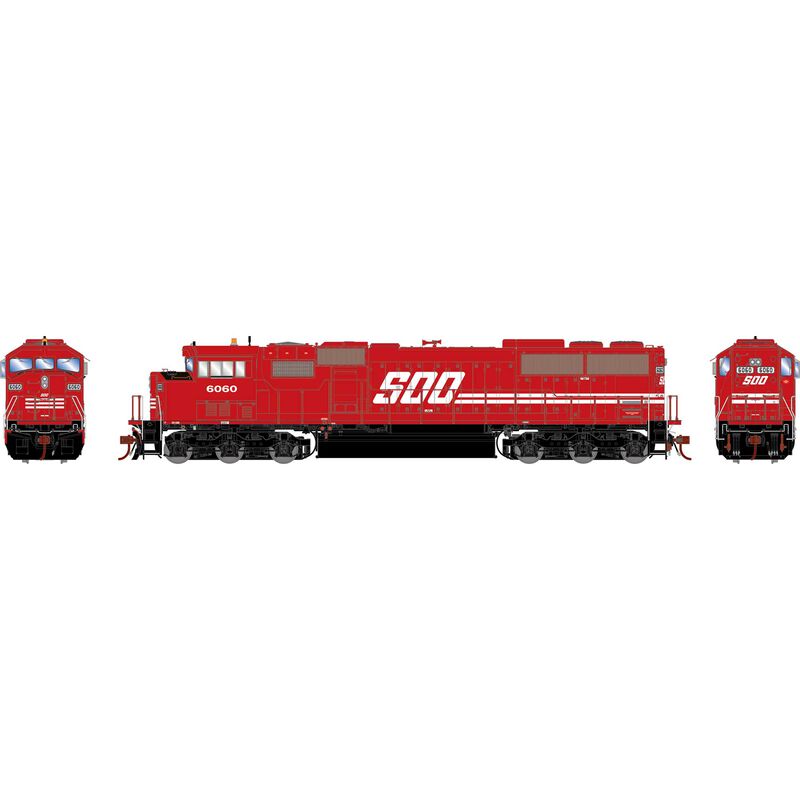 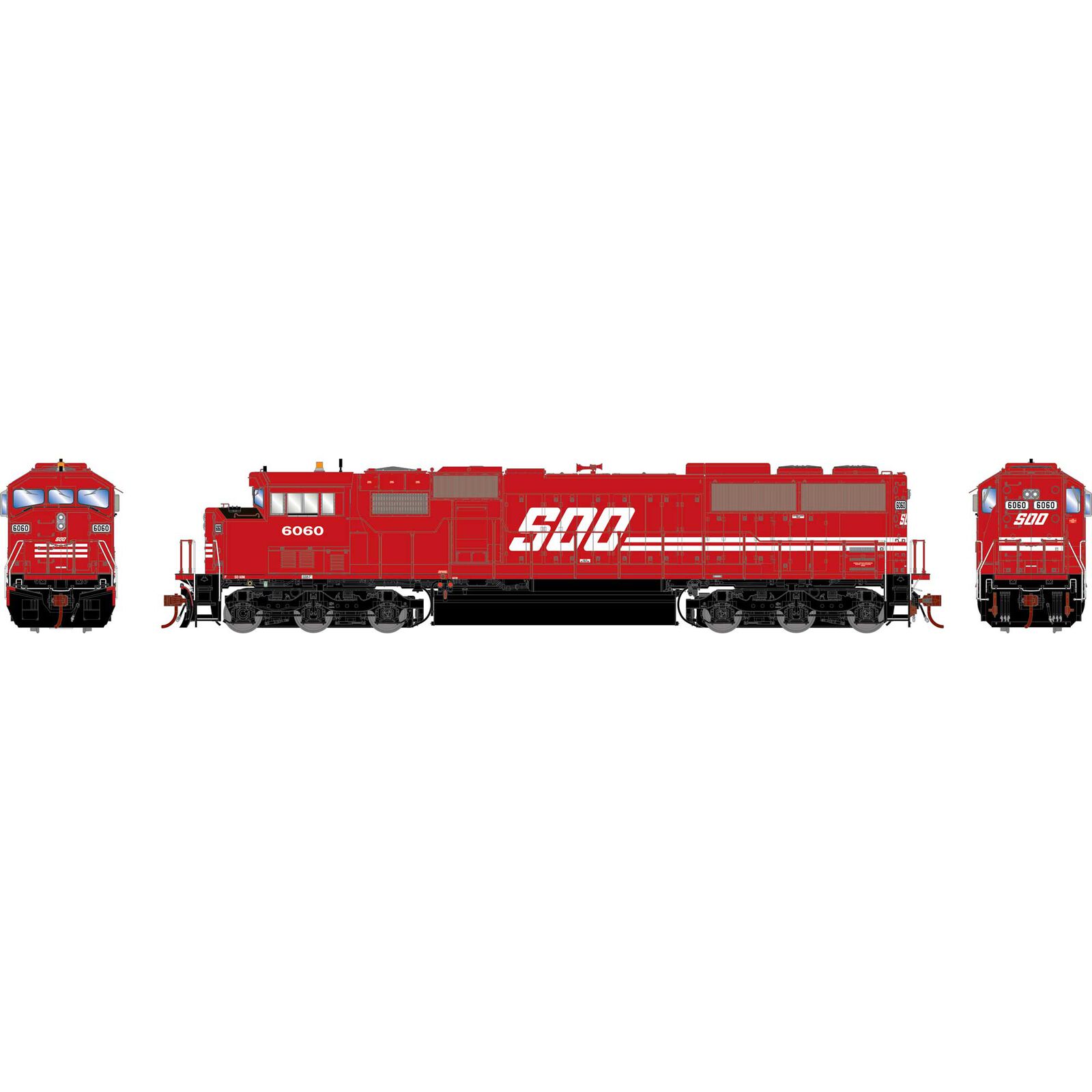 In 1989, Soo Line purchased 5 SD60M’s from EMD, numbered 6058-6062. They were all painted in this attractive and bright “Candy Apple” red scheme, and could be seen all over the system. Soo was known to run these as a single unit in hot-shot TOFC trains as in the image below. After Soo Line was folded into the CP Rail System, these units remained in Soo colors for a long while before finally being repainted in CP Rail colors.