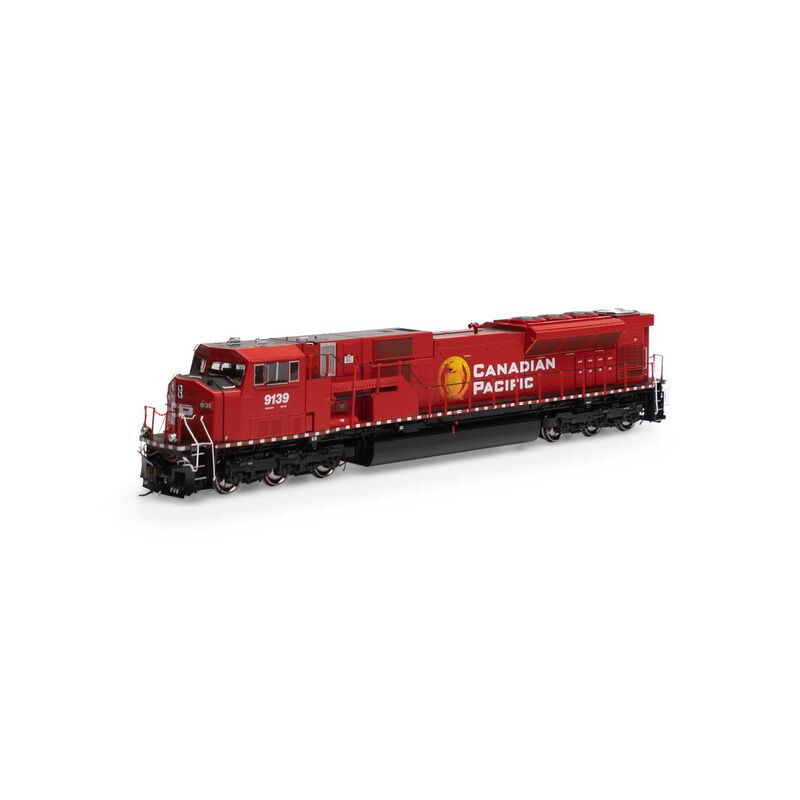 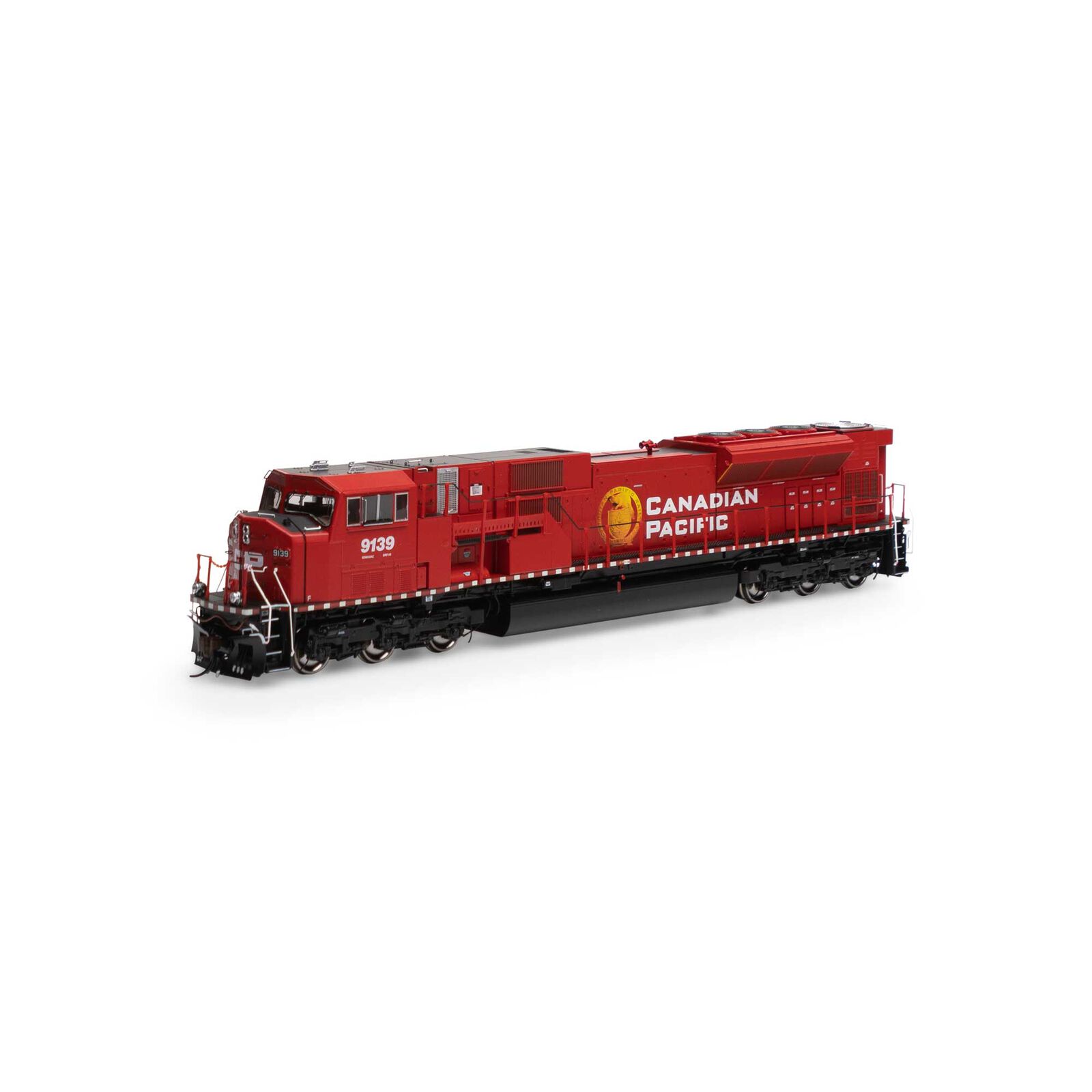 Share
The link to HO G2 SD90MAC with DCC & Sound, CPR #9139 has been copied
Email when back in stock

Canadian Pacific purchased 60 SD90MAC’s with delivery beginning in 1998. Their purpose was to pull freight between Ontario and British Columbia. The entire fleet has been rebuilt into SD70ACu’s as of 2020.