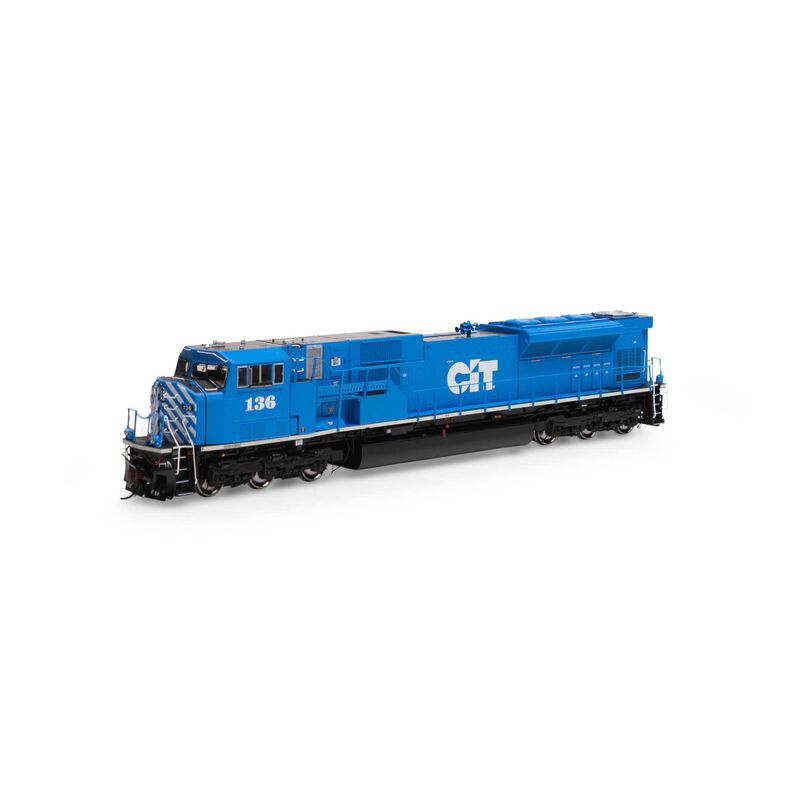 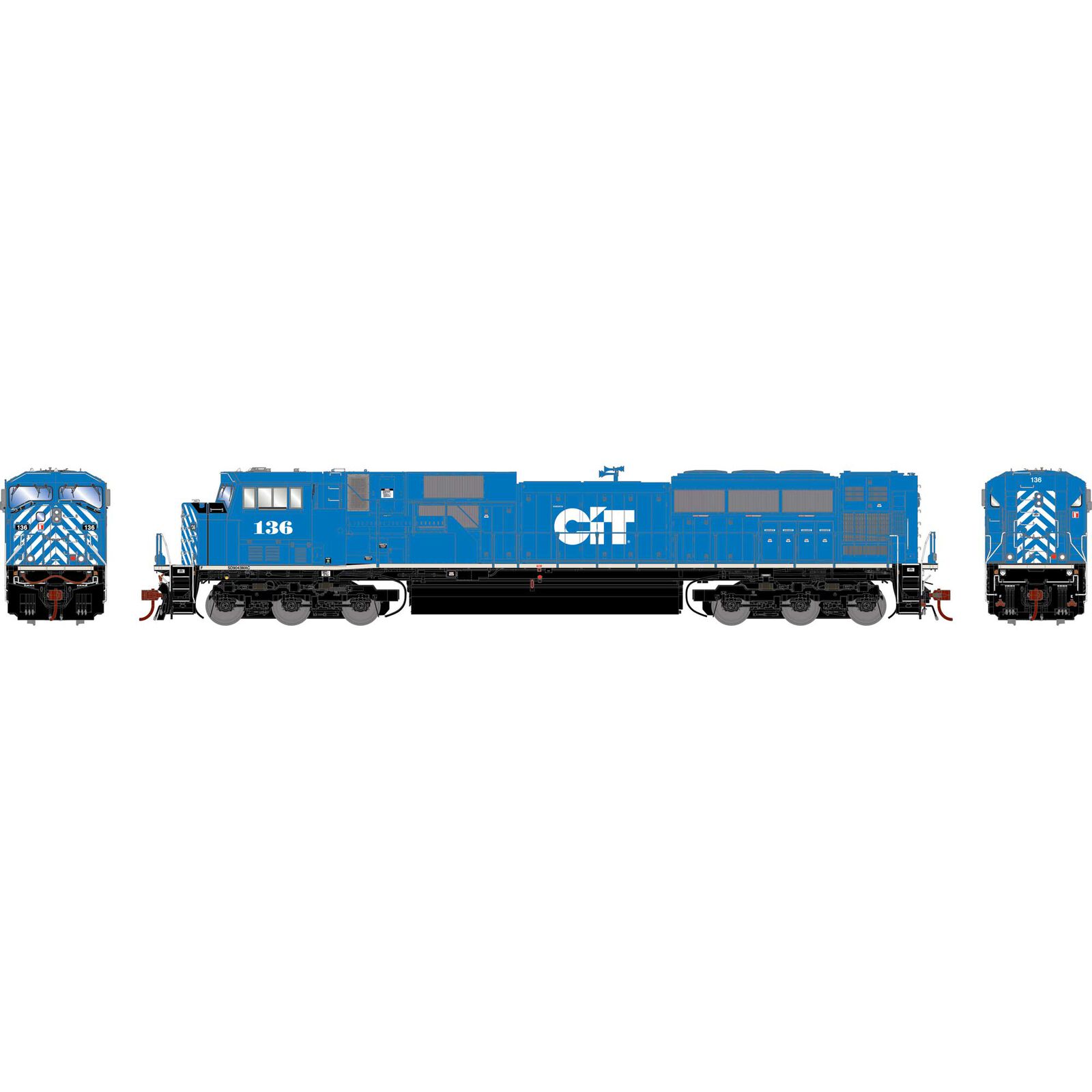 Share
The link to HO G2 SD90MAC with DCC & Sound, CEFX/CPR #136 has been copied
Email when back in stock

Originally built in 1999, this order consisted of 40 units in total. They were originally painted in a maroon-and-grey scheme and could be found in lease service as far as British Columbia and Oregon. Recently, several units were acquired by or leased to other railroads, while the “Bluebird” paint scheme was applied to #s 105, 119, 130, 133, and 136.