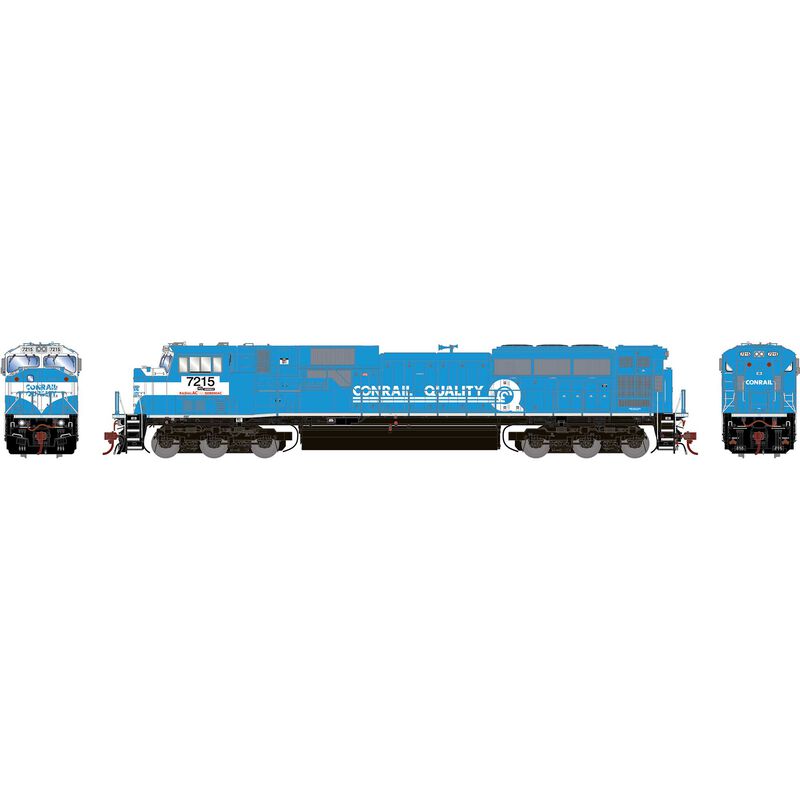 After the 1999 split of CR, a batch of SD80MAC's went to NS. They were hastily patched into new NS numbers while keeping the original CR scheme for a while.