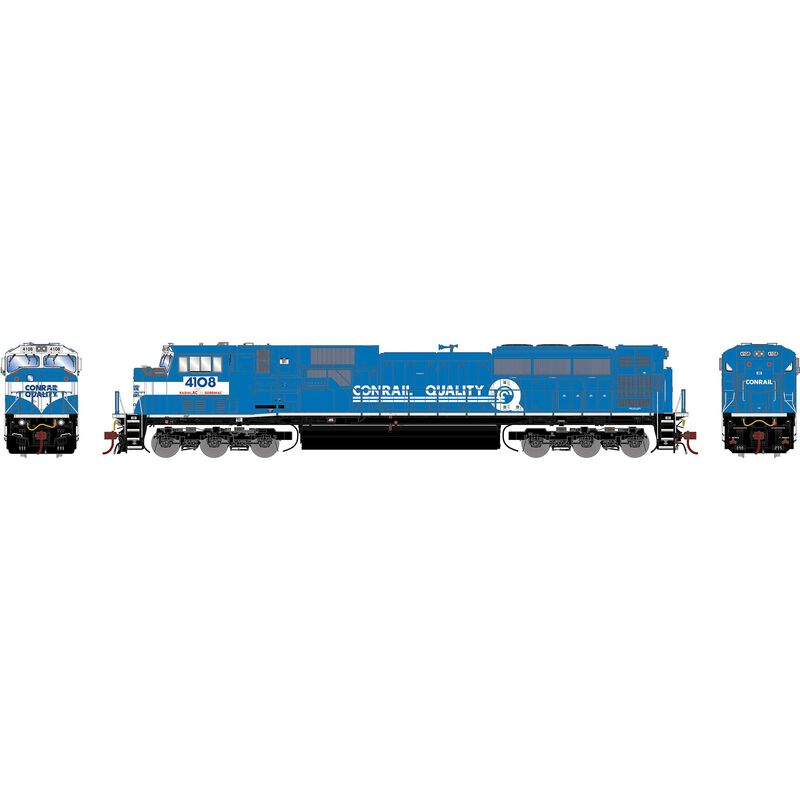 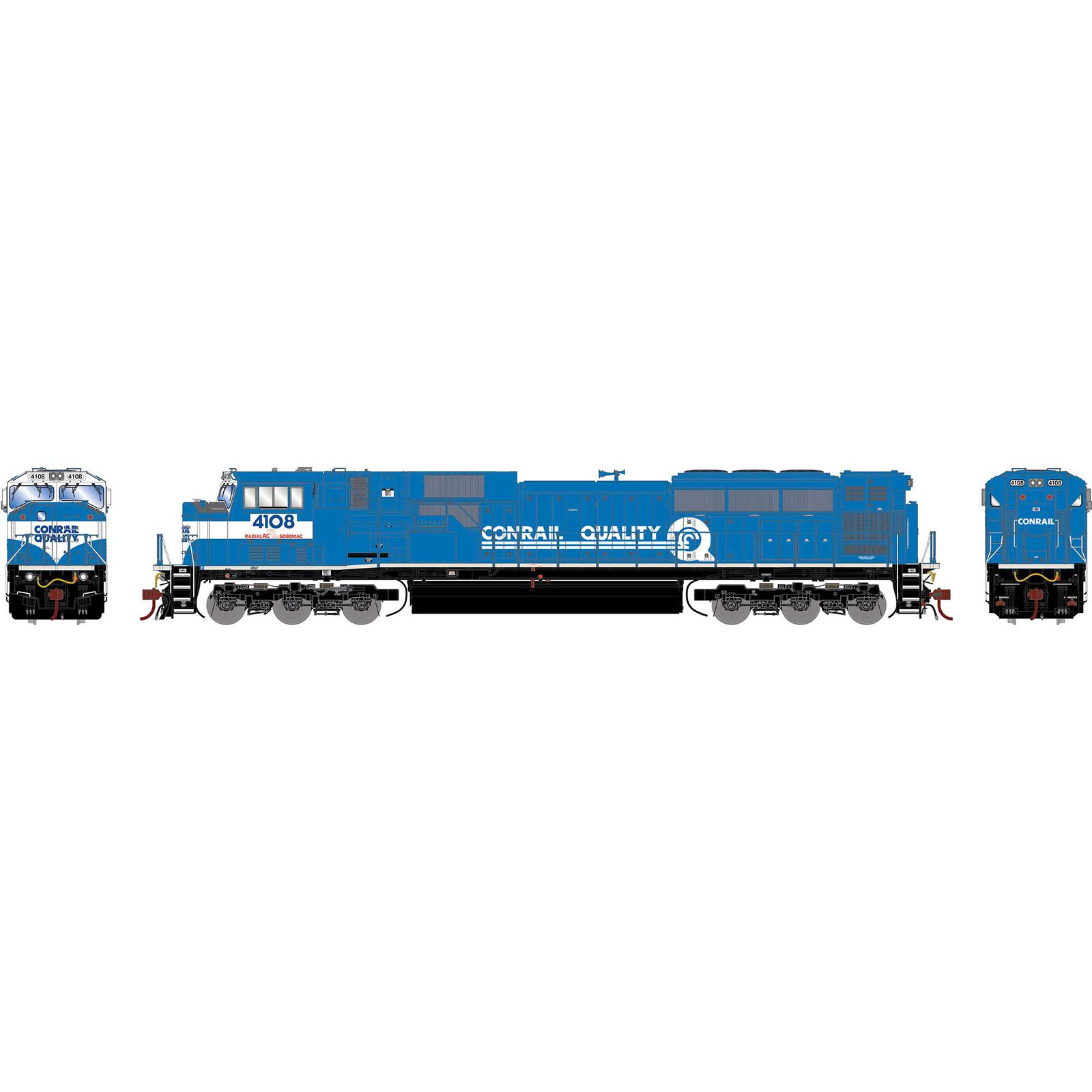 In 1995, Conrail placed an order for 30 SD80MAC's, being the sole original purchaser. They were painted like the then-recently delivered SD70MAC's. This would end up being the last new locomotive order CR would place before they were split up between CSX and NS in 1999.