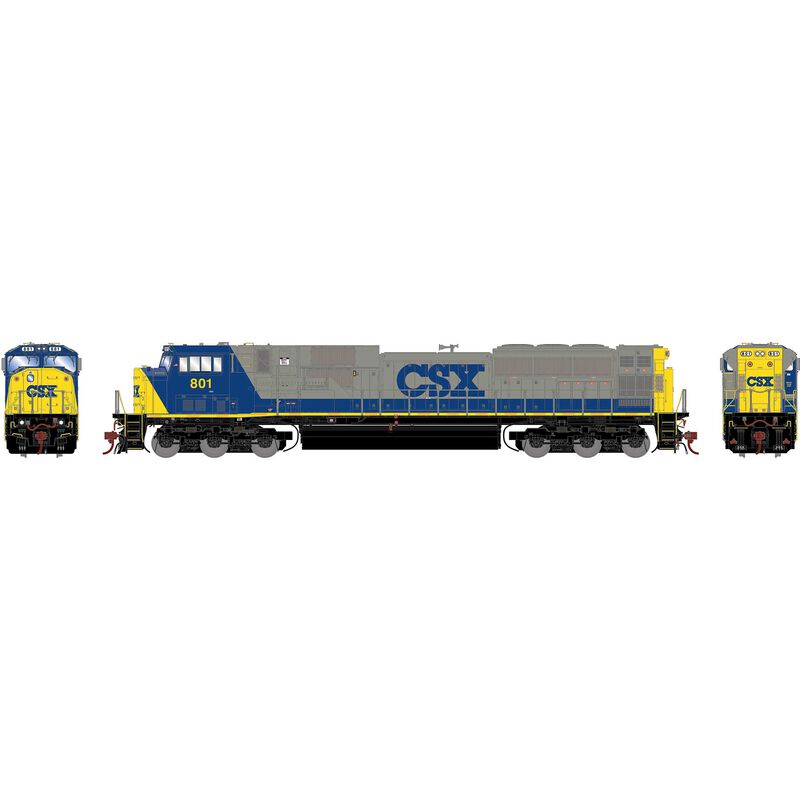 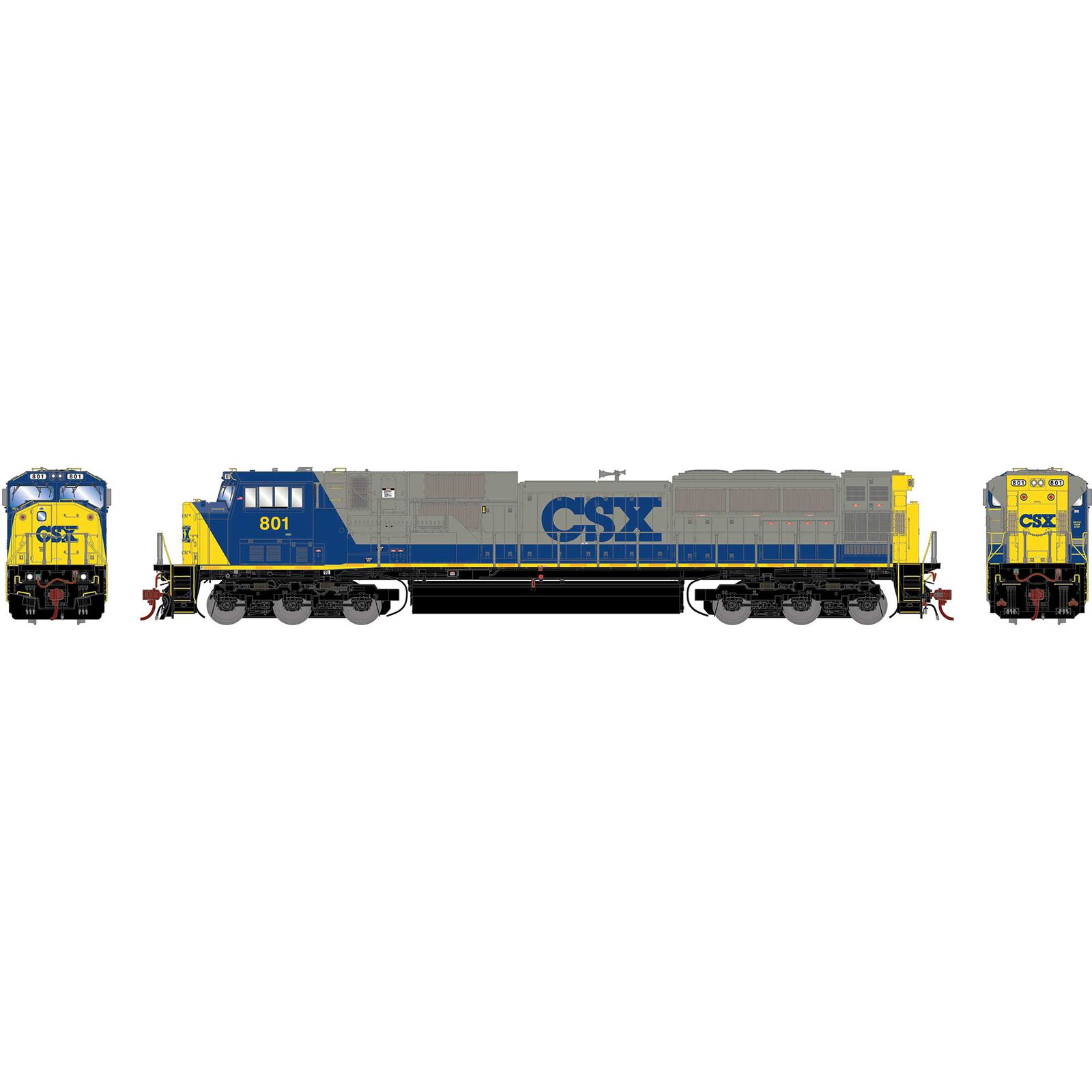 Just as a batch of SD80MAC's were sent to NS after the CR split, CSX acquired a batch as well. After a short period of running around patched, they were all repainted into CSX's "YN3" scheme. Only one, CSX 801 (which was renumbered to 4591), received the "YN2" scheme. It eventually got the YN3 treatment.