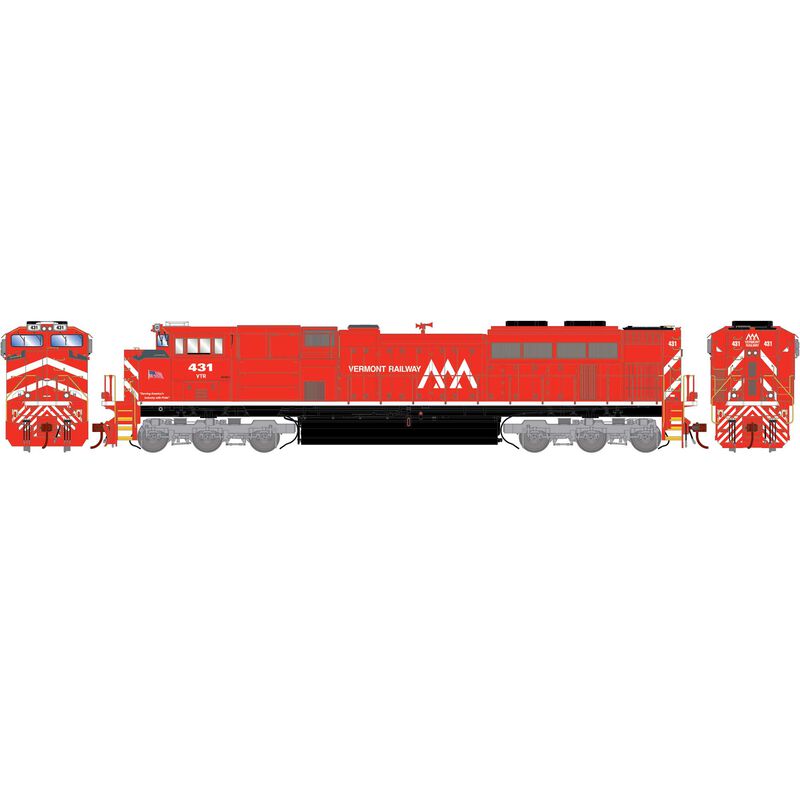 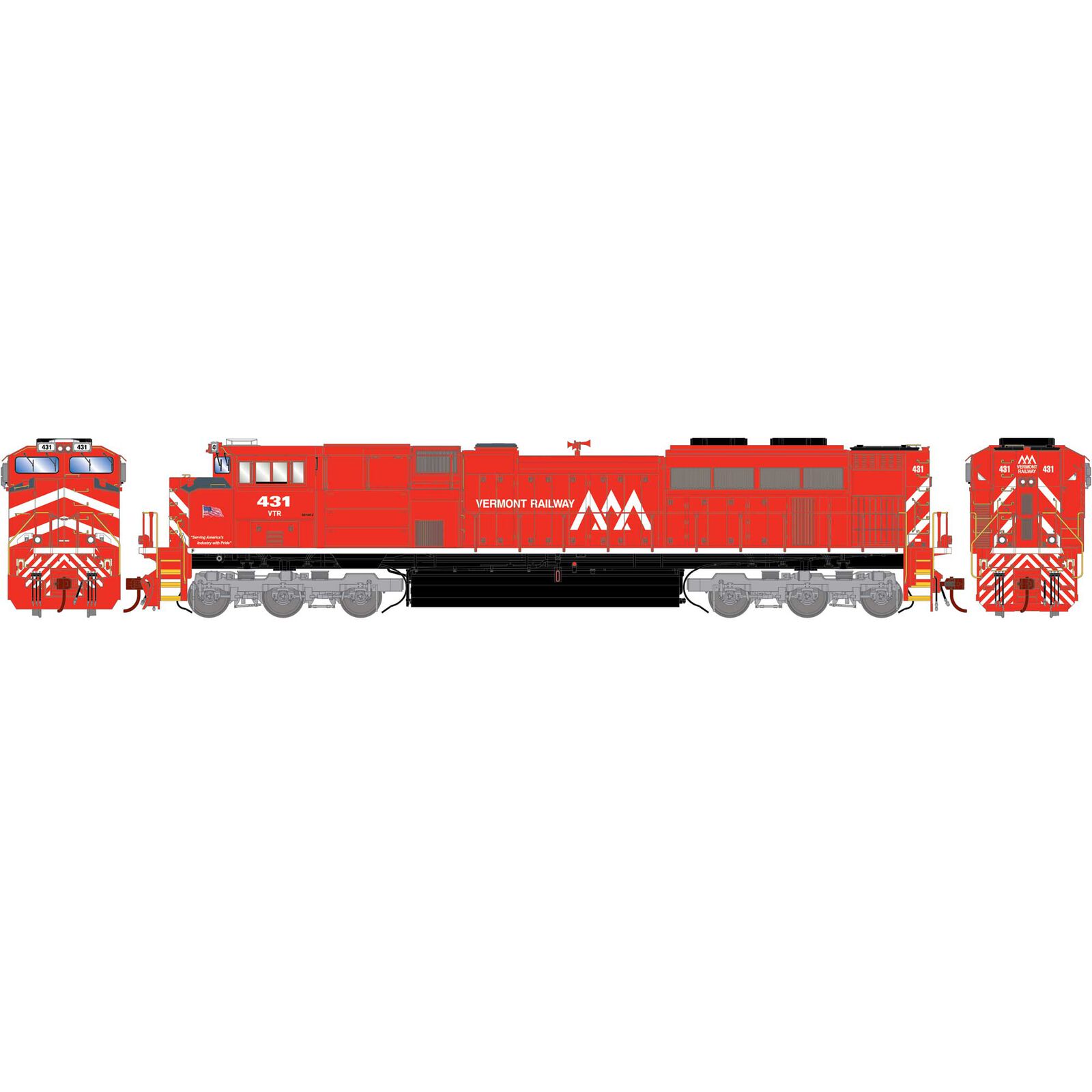 Starting in 2007, Florida East Coast leased four blue-and-yellow SD70M-2s for mainline service. When the lease expired in 2015, the units were purchased by First Union Rail and subsequently split between Vermont Railway and Providence & Worcester, with two units going to each railroad. Vermont Railway’s units were soon painted into that road’s attractive scheme of red with white trim, and continue to see service on mainline trains today.