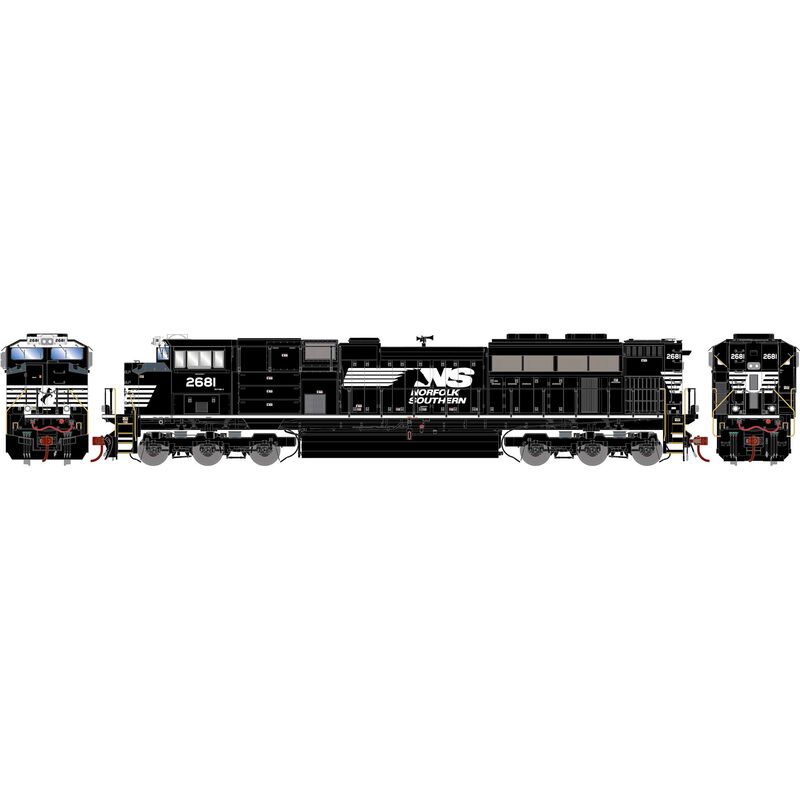 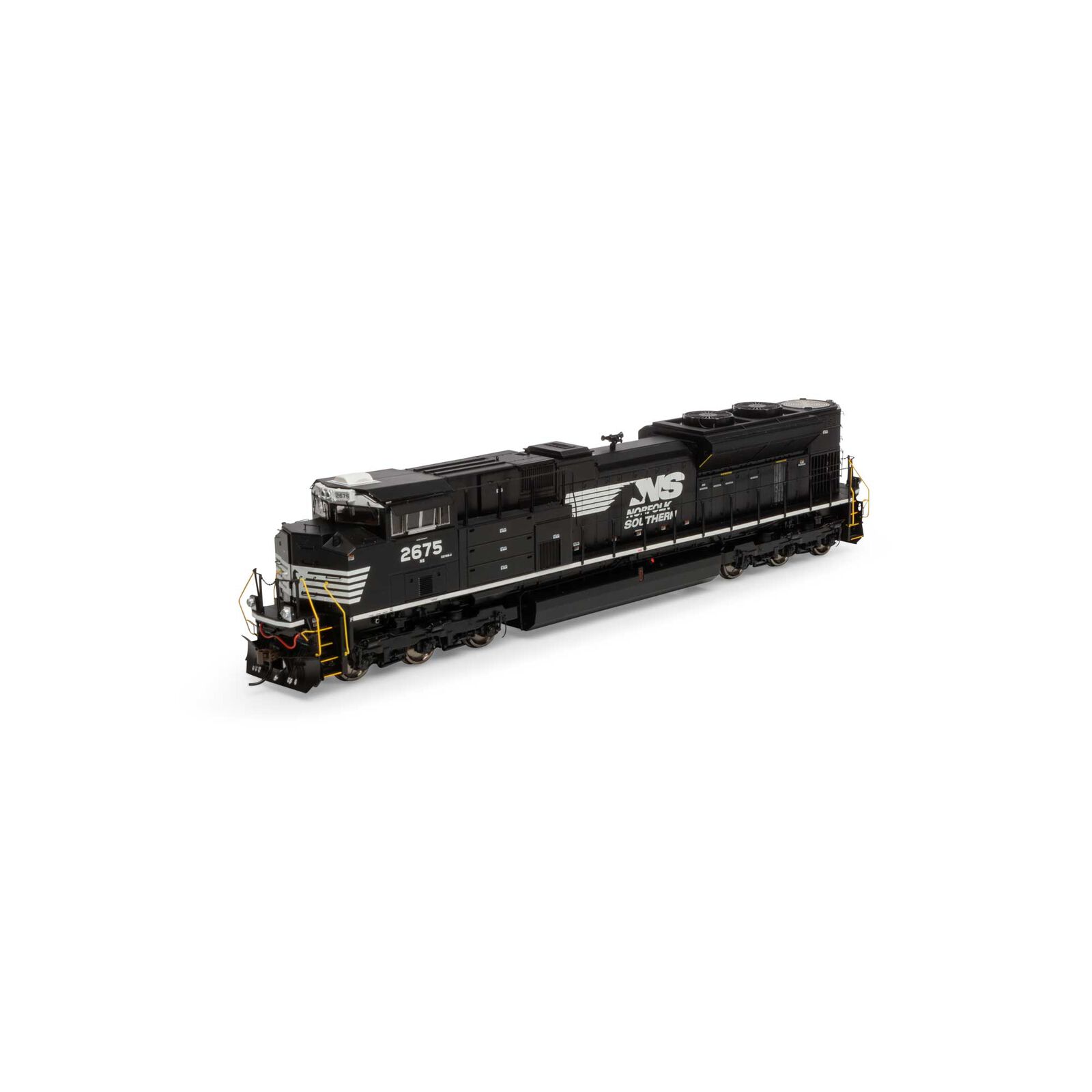 126 EMD SD70M-2s were delivered to NS in 2005 and 2006. Consistent with NS practice at the time, the units were rated at 4000 horsepower instead of the typical 4300. The units were equipped with ditch lights on each end and used in heavy mainline service.