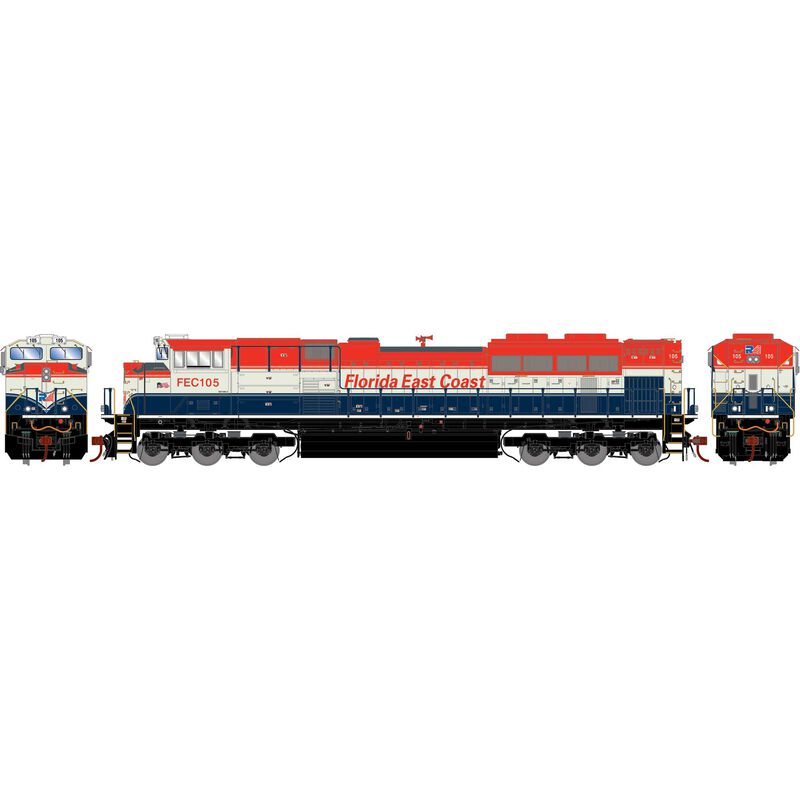 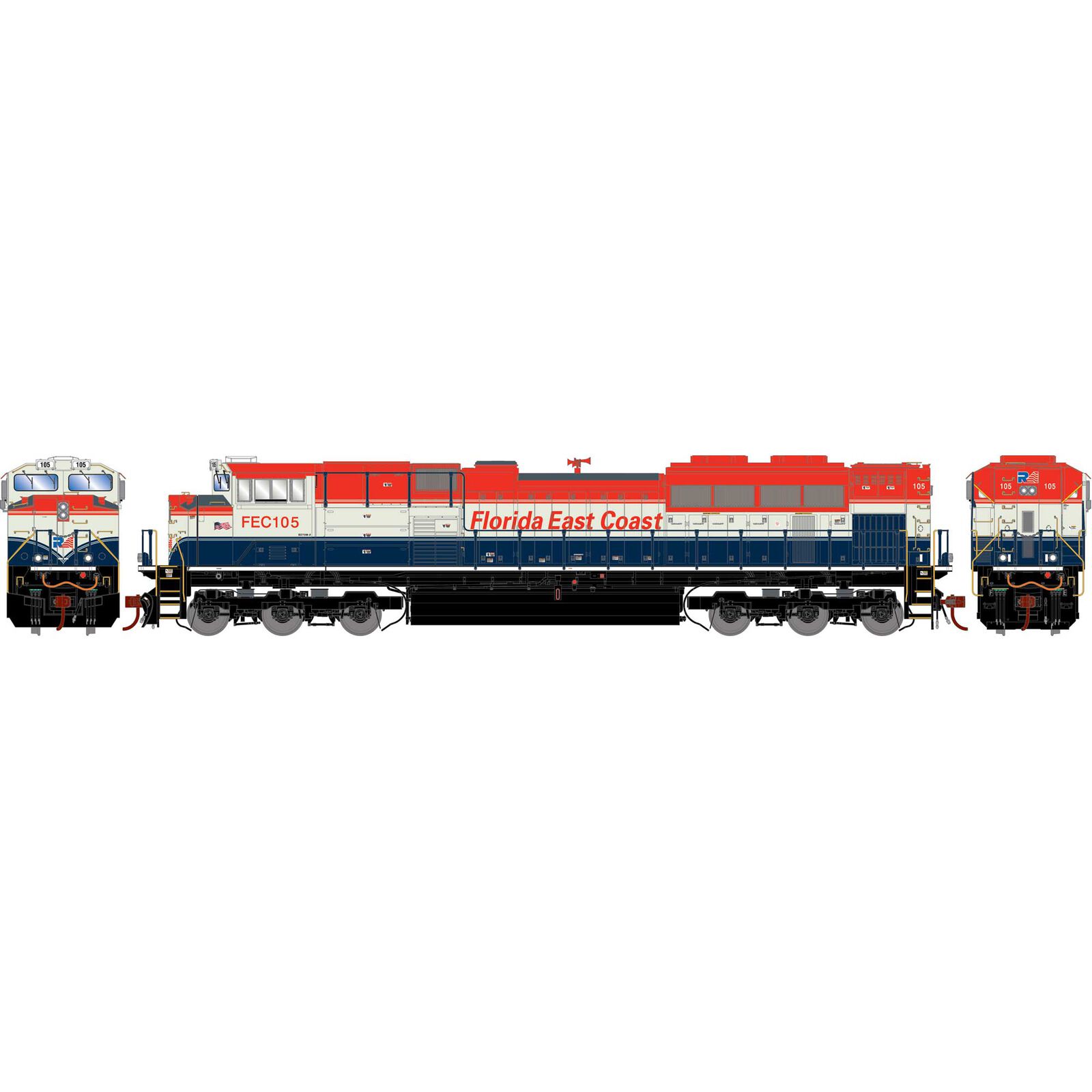 Florida East Coast received a group of 4 SD70M-2s in 2008, painted in the RailAmerica scheme. The units were often found on mainline trains with GP40-2s, SD40-2s and the road’s other SD70M-2s.