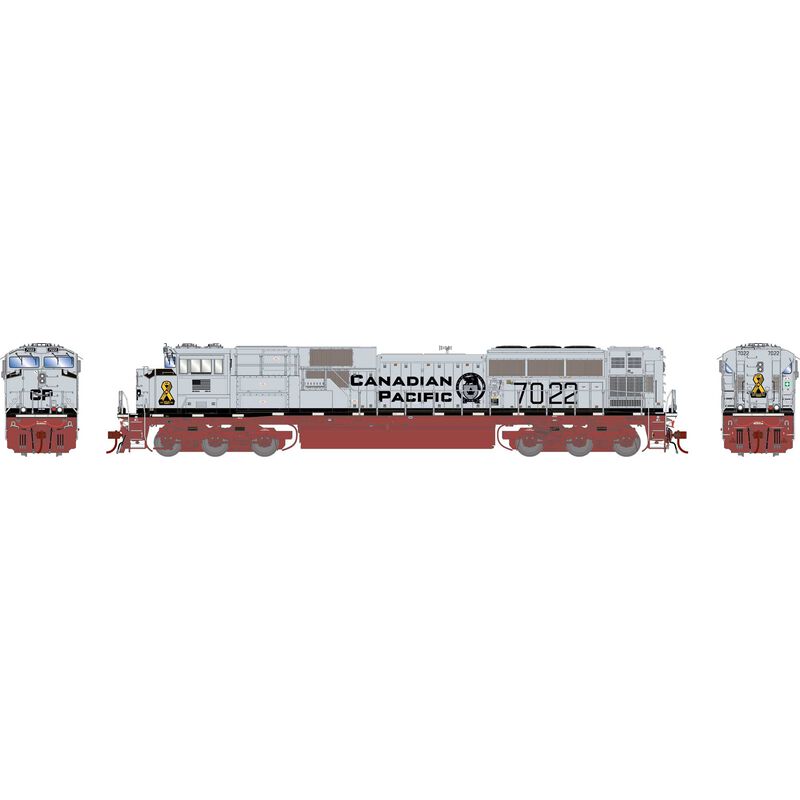 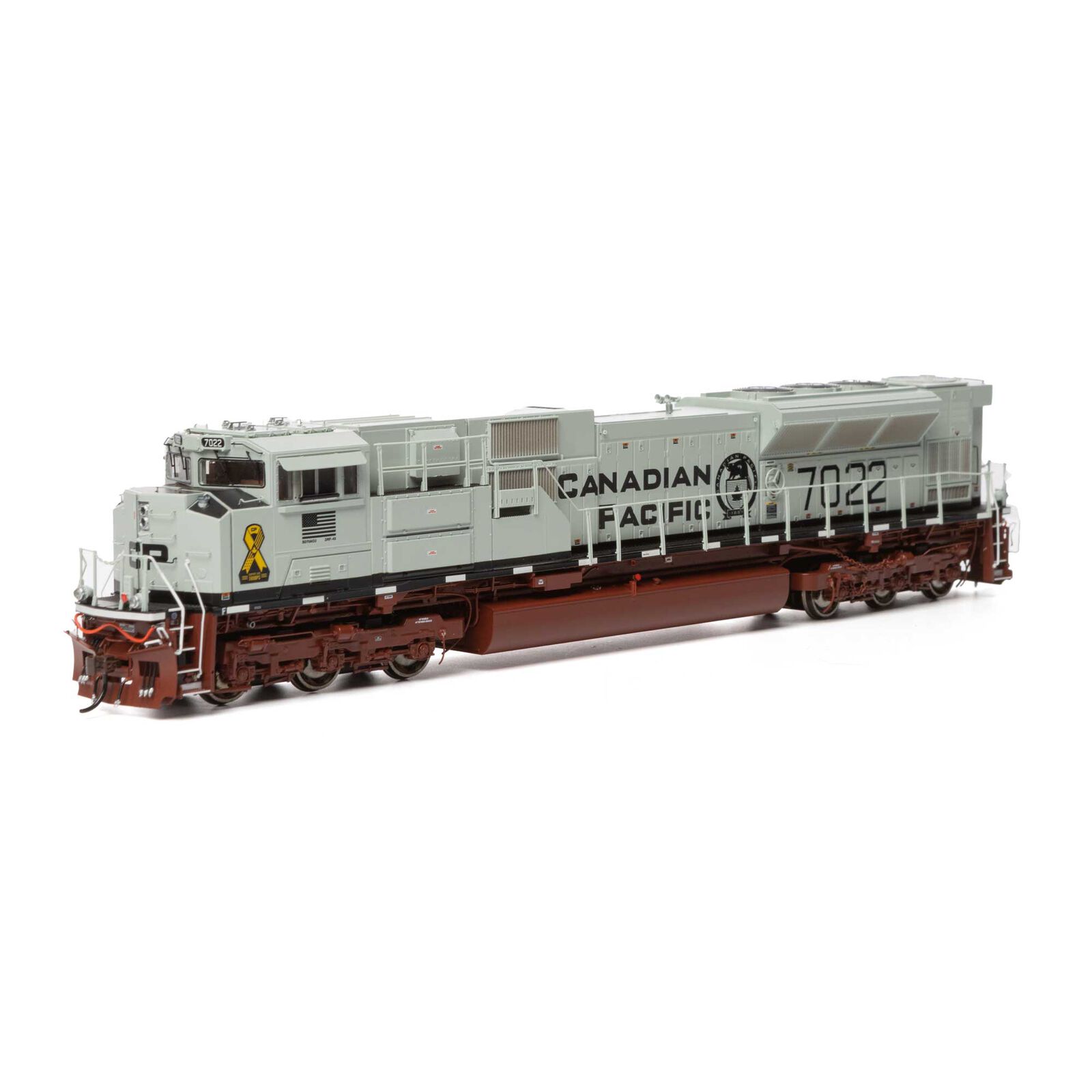 Share
The link to HO G2 SD70ACu with DCC & Sound, CPR #7022 has been copied
Email when back in stock