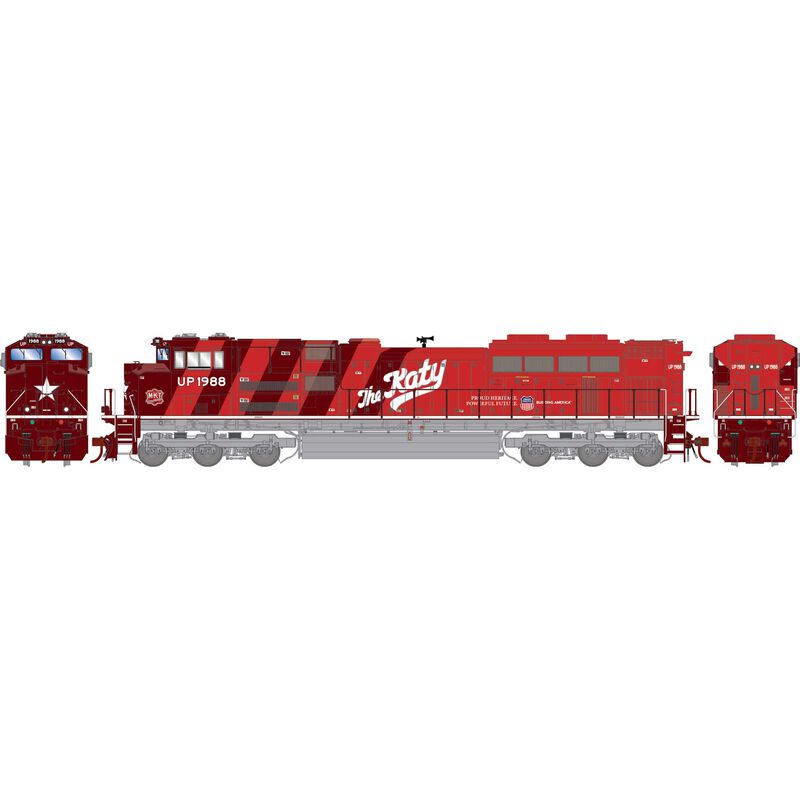 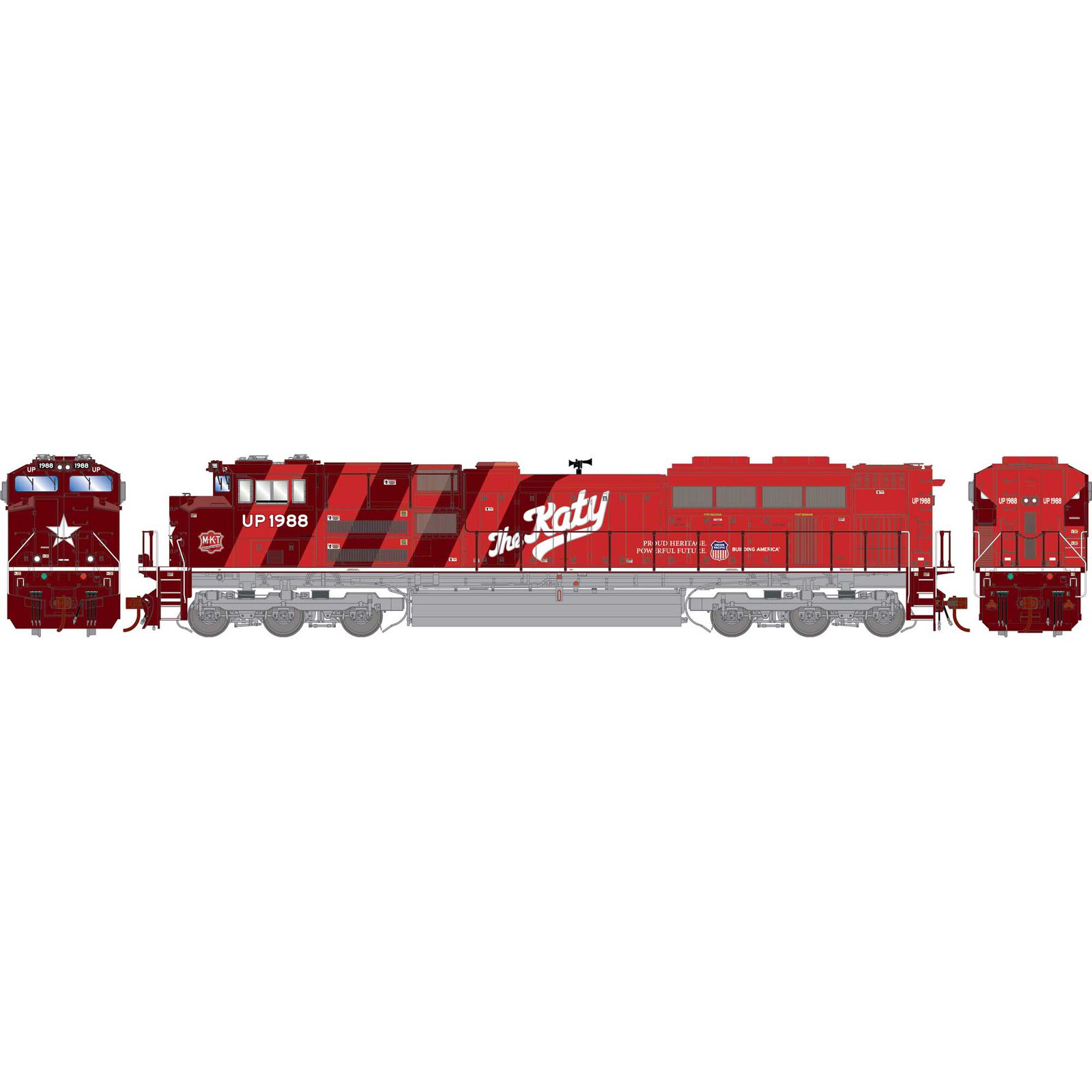 Share
The link to HO G2 SD70ACe, UP/MKT/Heritage Repainted #1988 has been copied
Email when back in stock