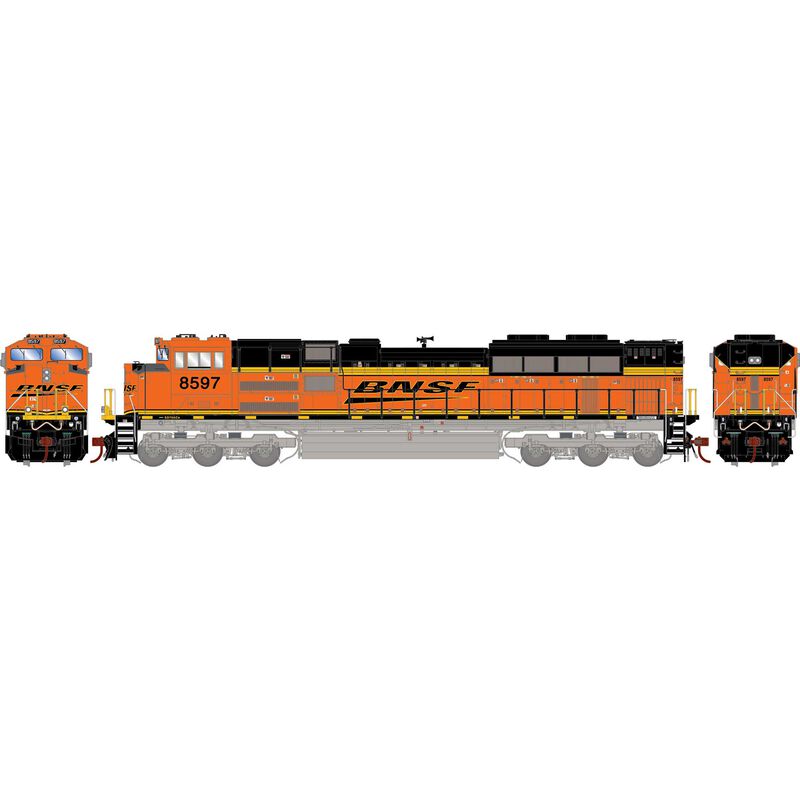 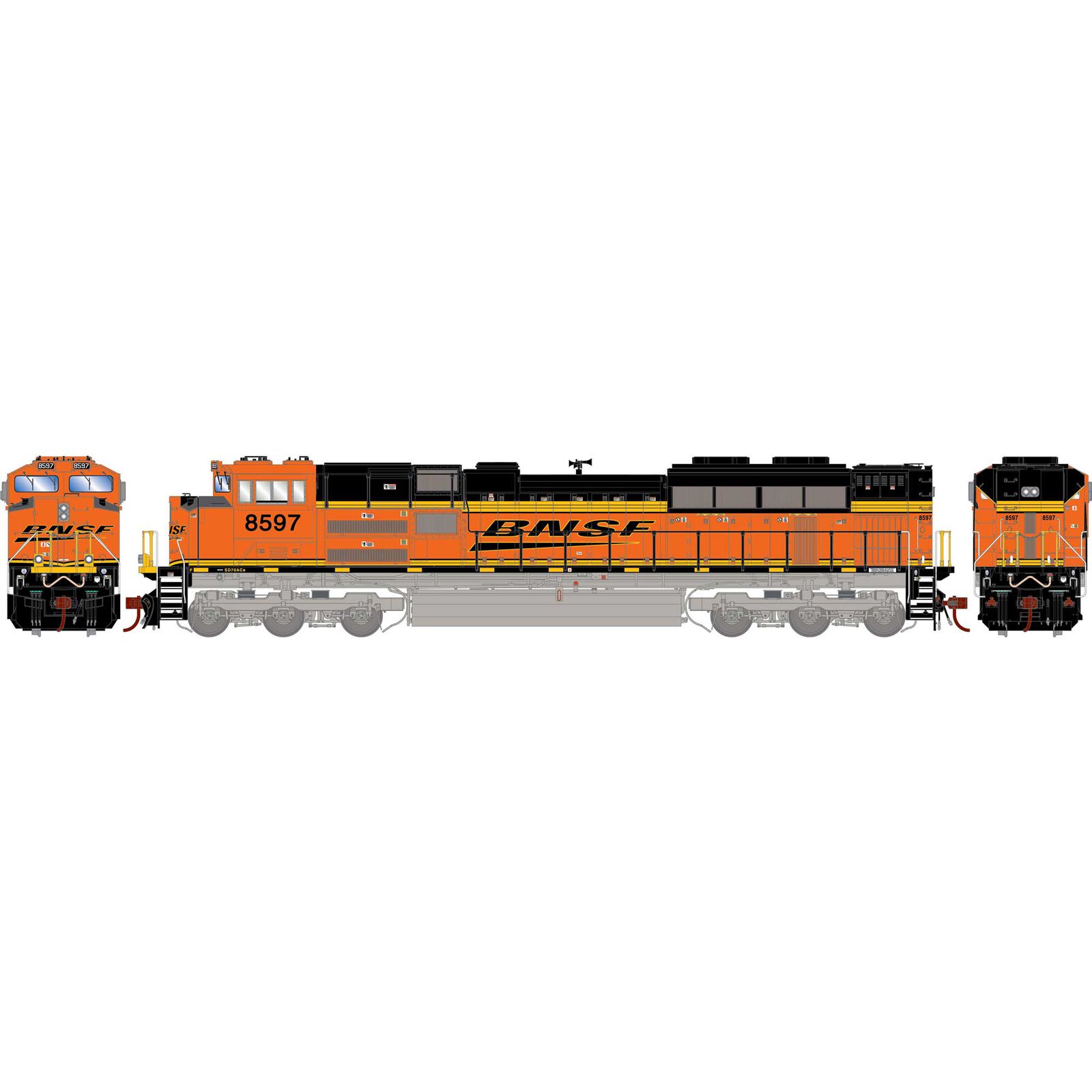 Share
The link to HO G2 SD70ACe, BNSF #8597 has been copied
Email when back in stock

The lowest-numbered SD70ACes on the BNSF roster (and some of the newest), these units were built with 6-step walkways instead of 5 steps which had been standard in earlier production runs. Equipped with BNSF-style PTC antennas, they will be right at home on any late era BNSF roster.