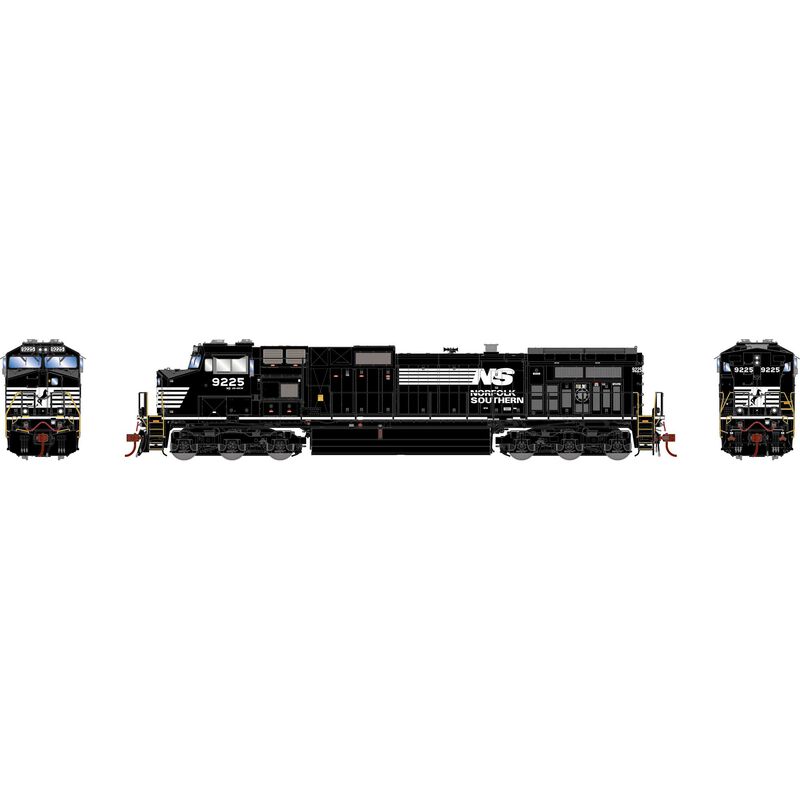 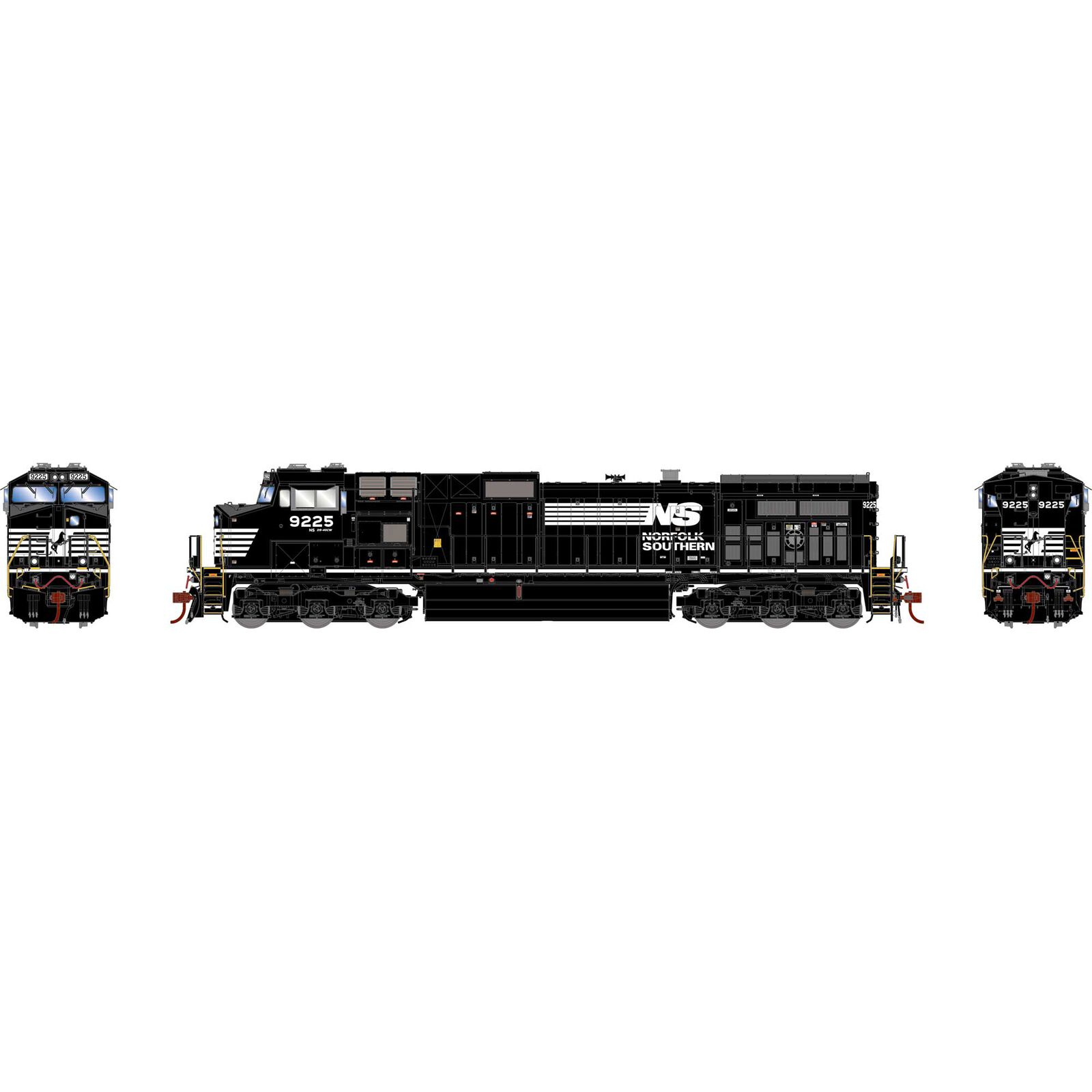 Each year from 1995 to 2005, NS placed an order with GE for Dash 9 series locomotives, with a grand total of 1215 units delivered. They are used in all types of mainline service. Some units were equipped with an APU (auxiliary power unit) mounted on the walkway, which operated to provide basic locomotive systems while the prime mover was shut down, potentially saving fuel. The units on offer are from the 1998 order.