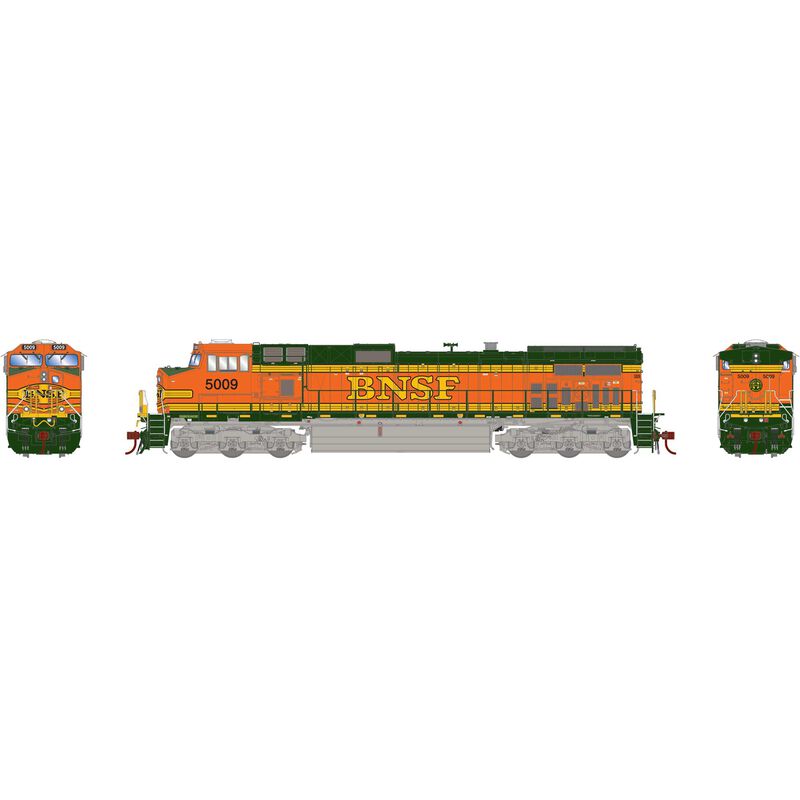 BNSF’s 5000-5169 series Dash 9s were the company’s last order for Dash 9-44CWs before changing to ordering strictly ES series GEVOs from GE. The last Dash 9 deliveries took place from March of 2004 through August 2004 and are still in service today.